dutch artist job van der molen has created his own personal infantry, made up of the toughest soldiers around – insects. van der molen’s ‘insect army’ flirts with the discipline of taxidermy, where when preserving each critter, he also arms them with miniature weaponry. the project transforms various creepy crawlies, from helicopter dragonflies to rocket-rigged bugs, van der molen has successfully equipped himself in the case of unforeseen hostile attack. 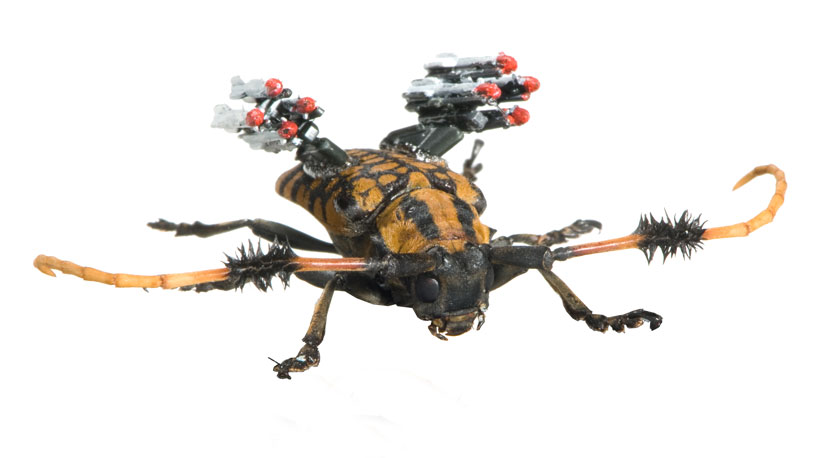 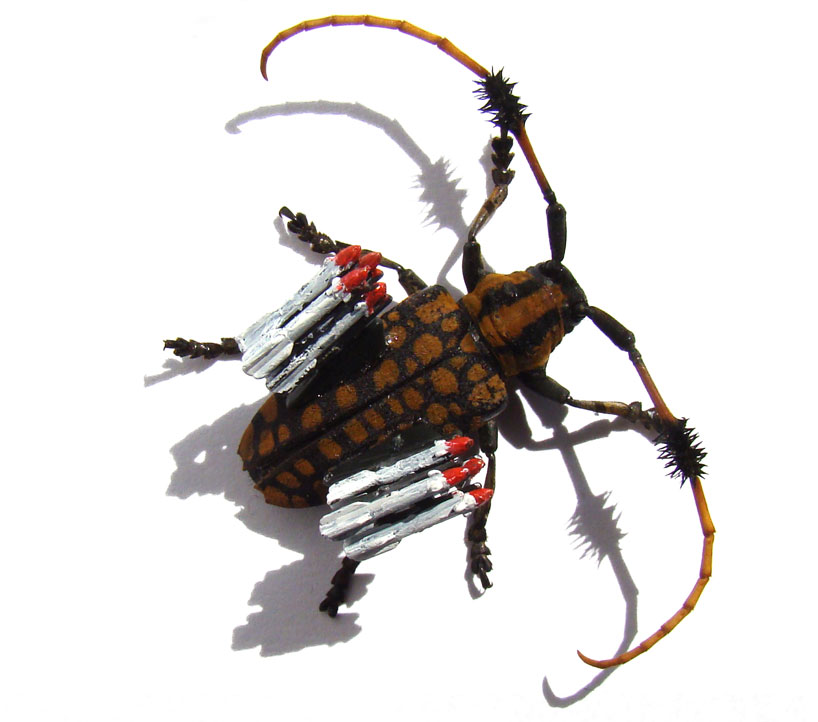 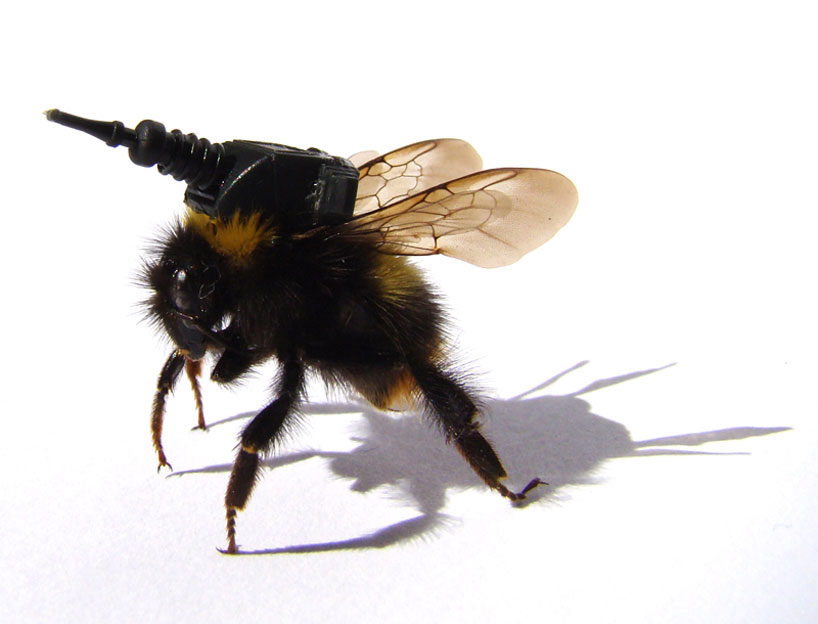 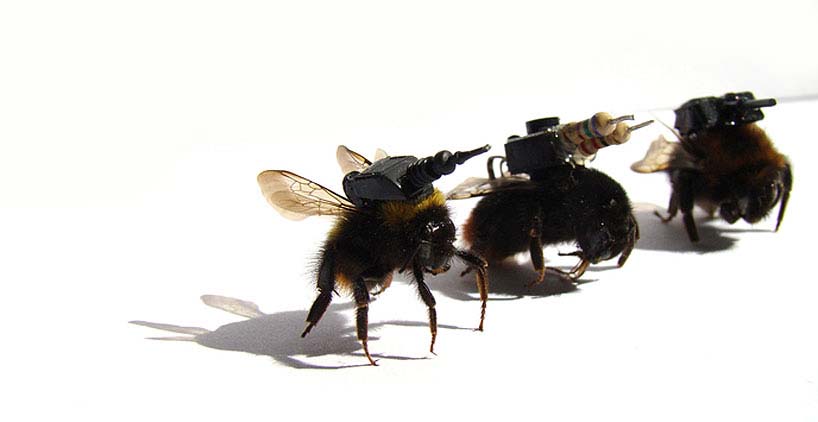 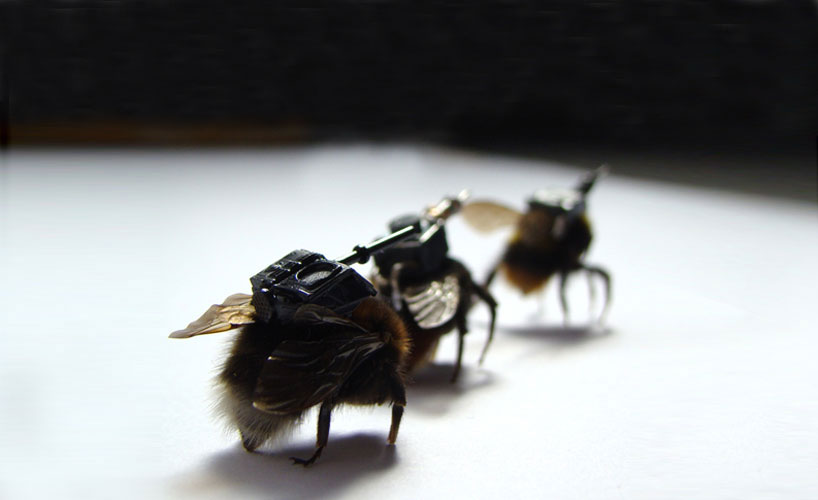 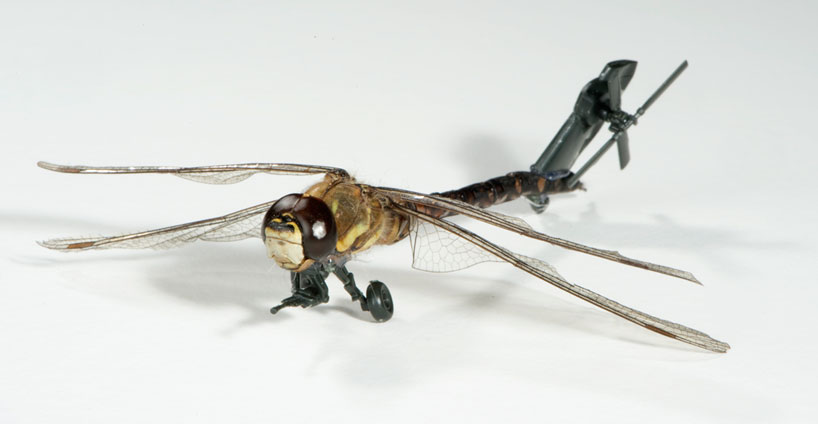 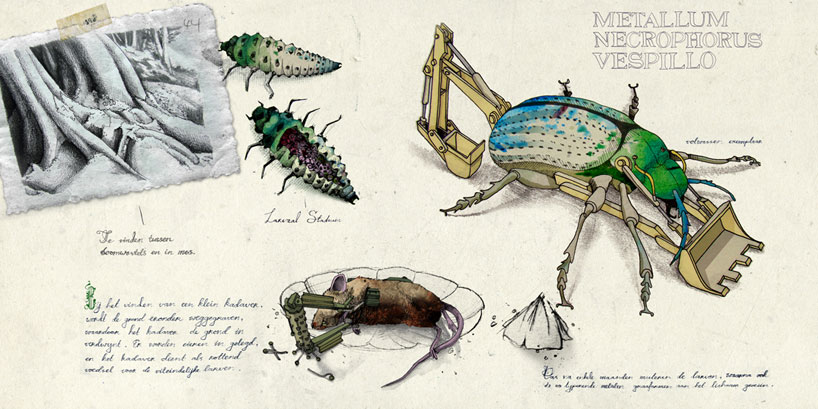 a sketch of the artist’s re-envisioned insects