after amassing over 180,000 entrant the inaugural photobox instagram photography awards competition has closed. following a three-week window for submissions ranging from cute pets, travel shots and intimate moments between loved ones, the contest soon became the world’s largest social media competition of its kind. 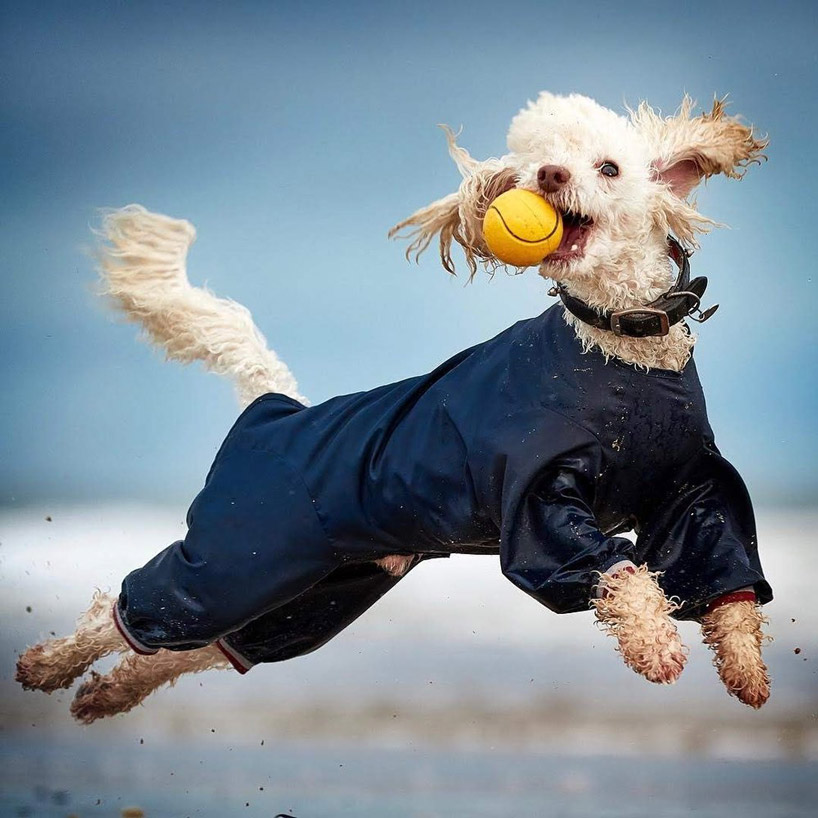 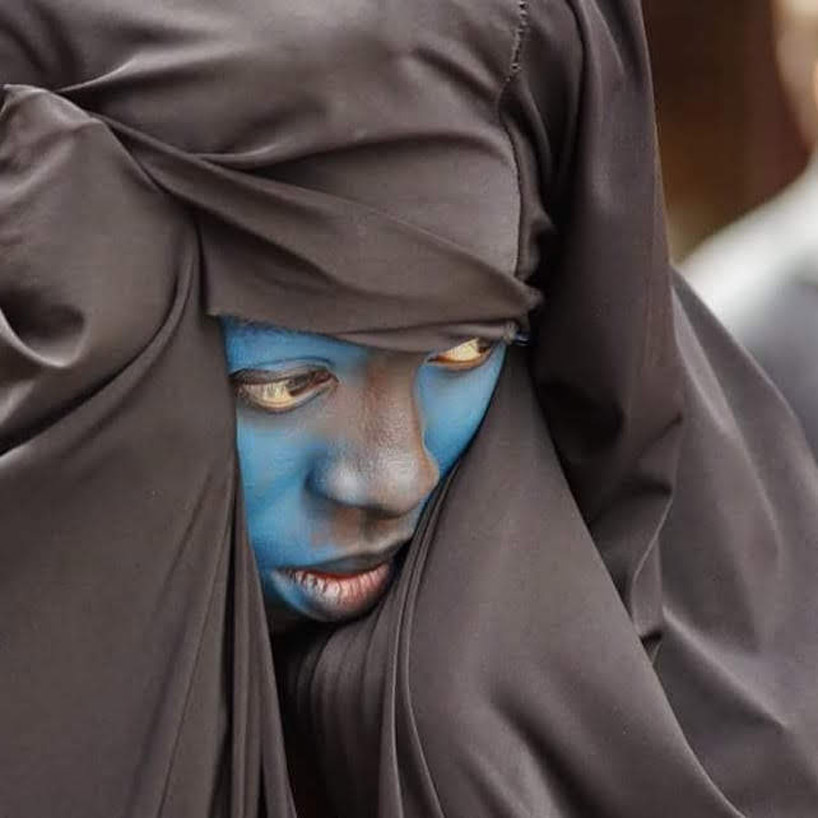 a participant in the zinneke parade in brussels by @gilles.guilbert

a panel of judges including editor in chief at cosmopolitan, farrah storr and ex-picture editor at the guardian eamonn mccabe chose the winners. the winning shot was taken by @darrenwilliamhall of his miniature poodle ted. other highlights include an intimate shot of two boys by @matthias_magen which won the love category. an aerial view capturing the wake of a boat in jersey by @bam_perspectives won the sport section. 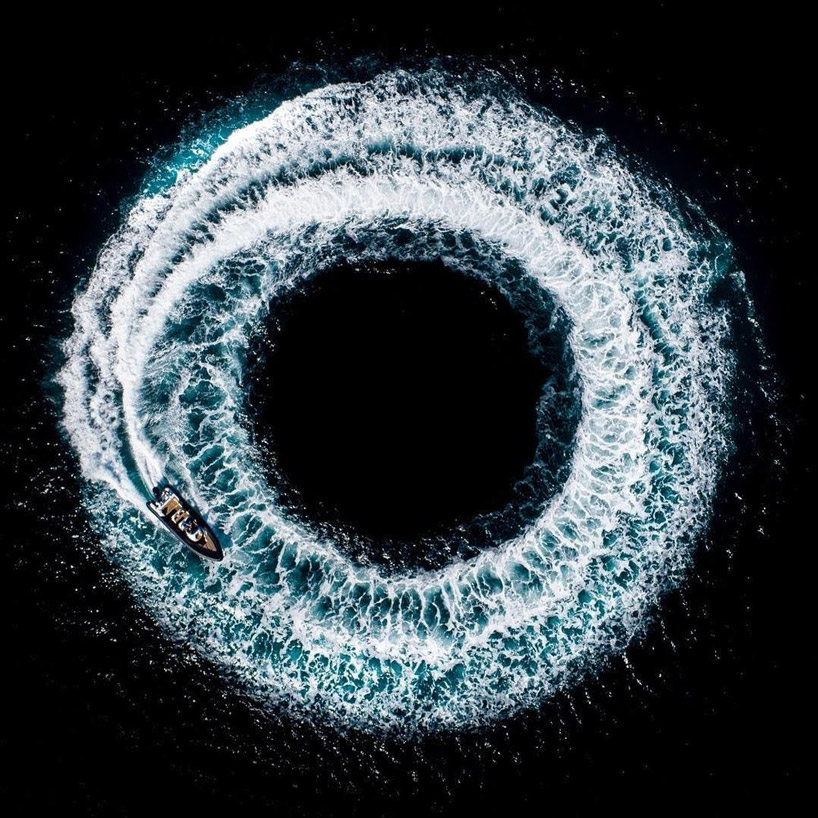 the instagram photography awards also highlighted some incredible travel photos. a participant in the zinneke parade in brussels by @gilles.guilbert won the travel prize. a runner-up in this category by @jpduverge shows a punjab man in india. to see the winners and full shortlist see here. 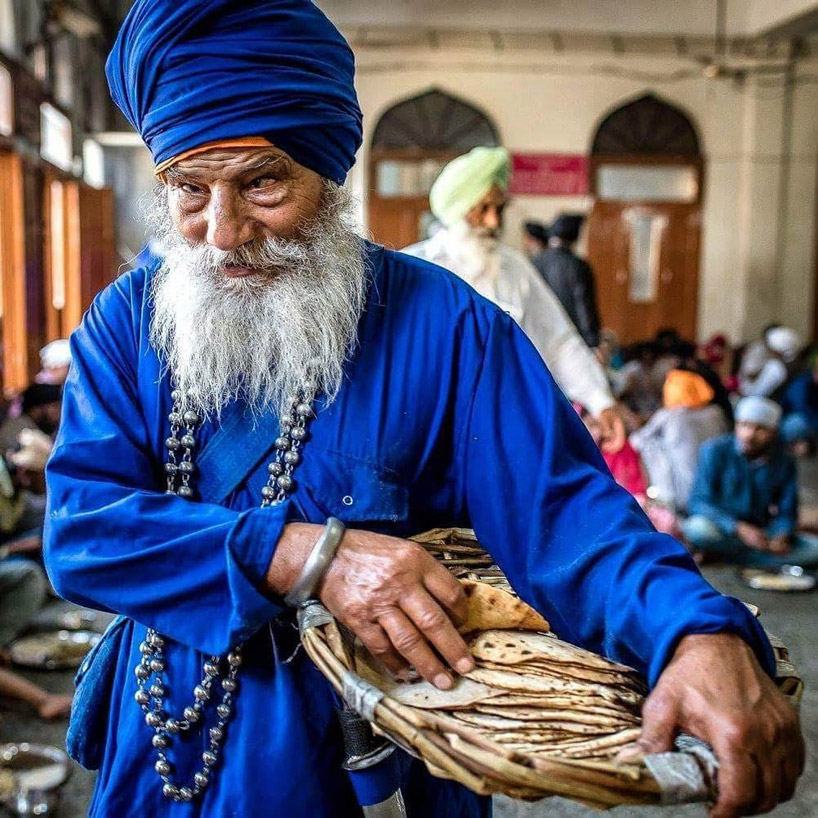 a punjab man in india by @jpduverge 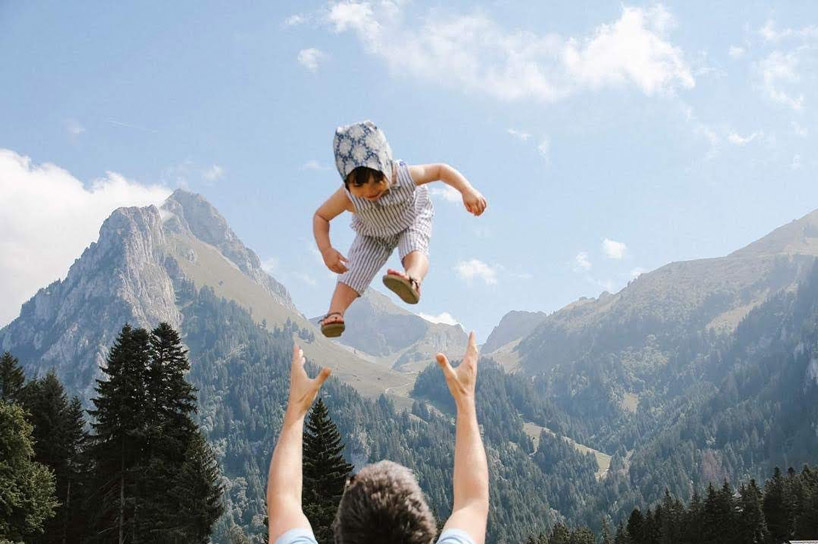 a child being thrown into the air by @ceuxquinouslient 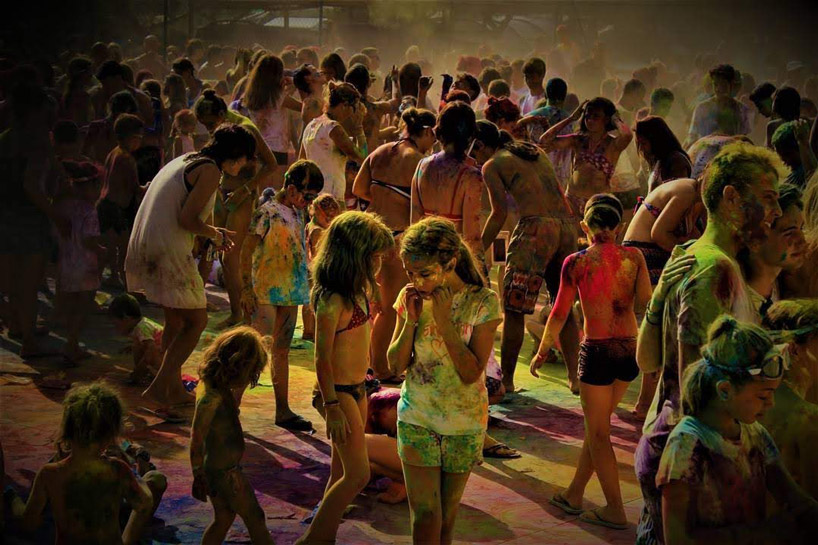 a colour festival in roda de berà by @saian_vergne 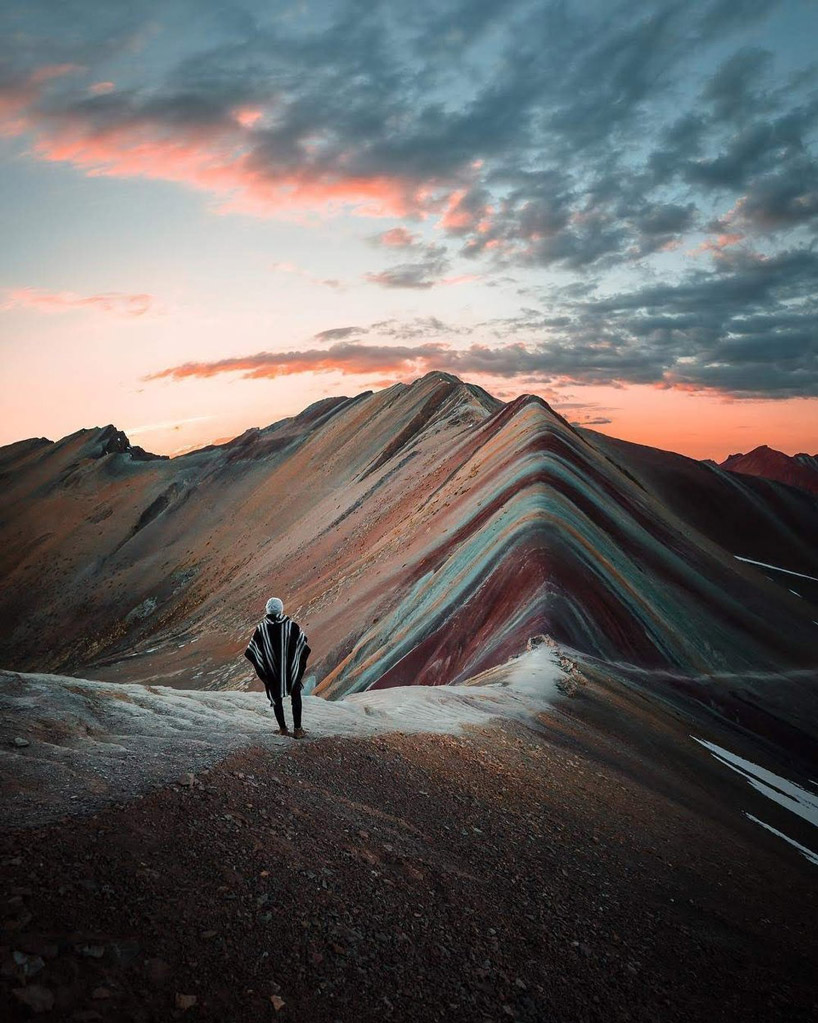 a shot of rainbow mountain in peru by @conormccann 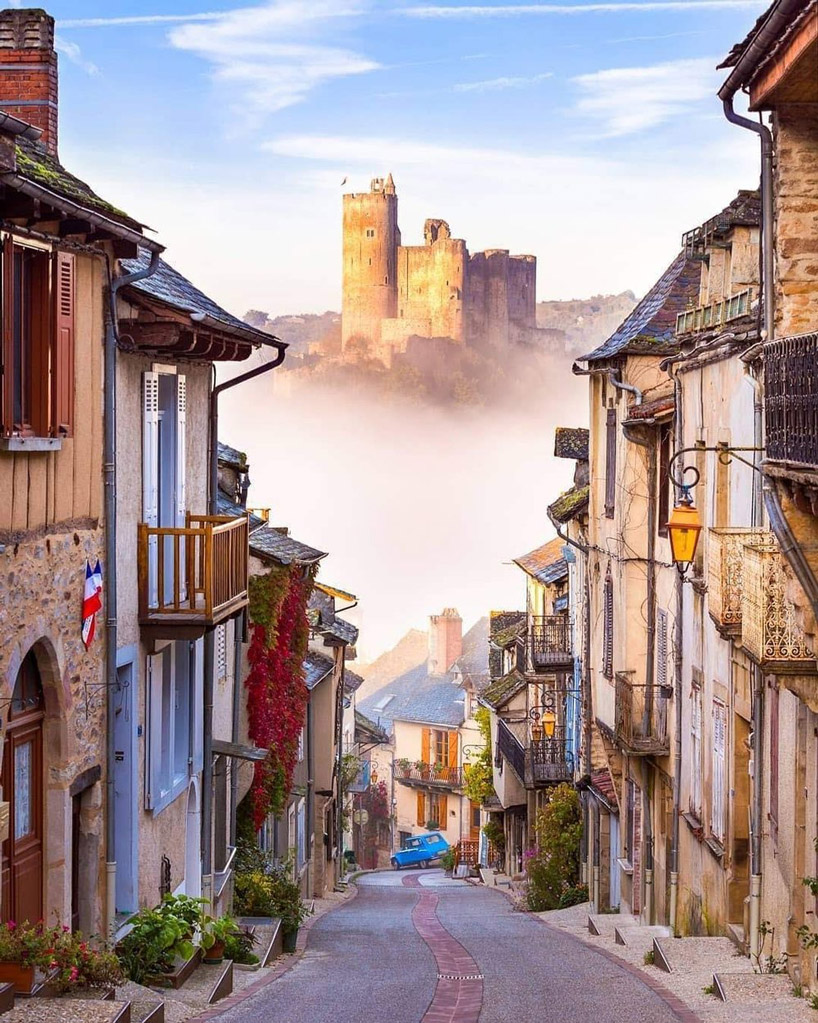 a street in najac, france by @aaronjenkin 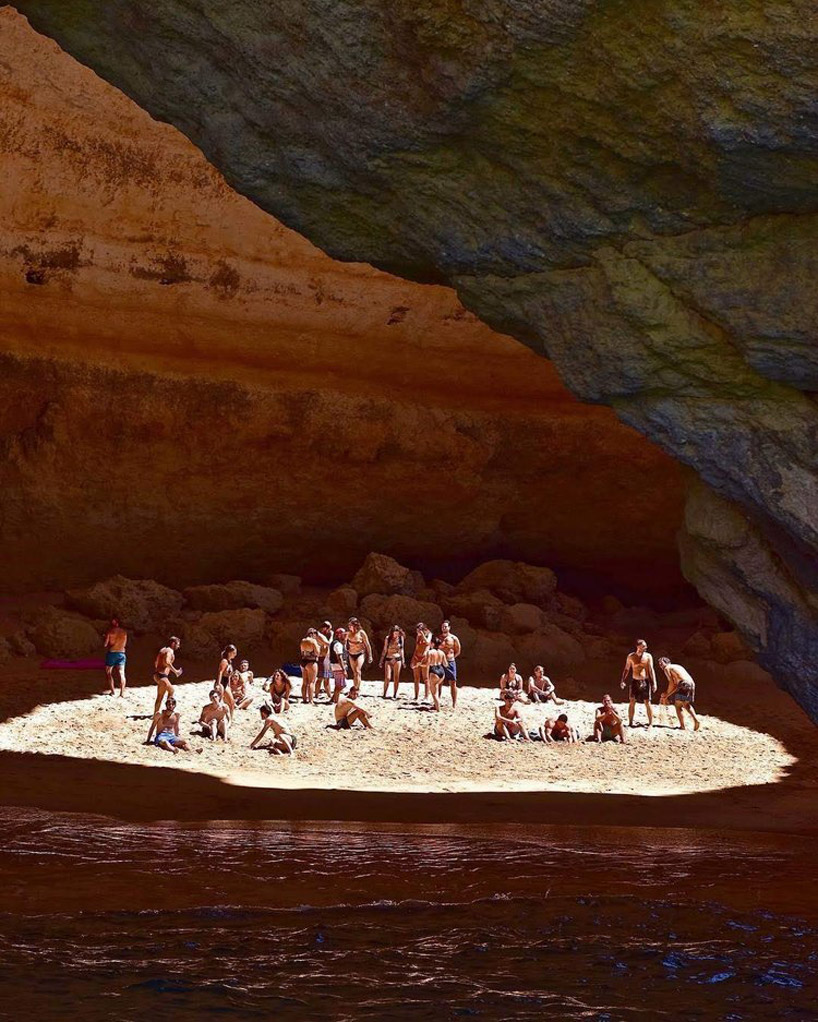 son spotlight in a benagil cave in portugal by @blu3willow 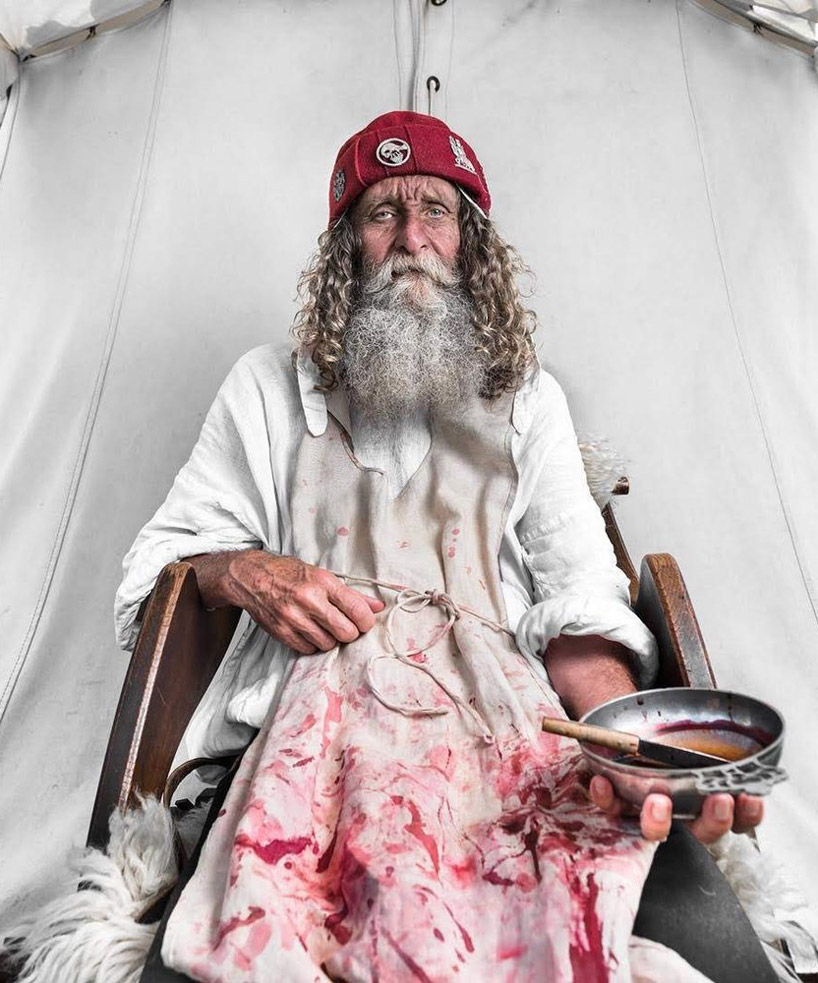 dave the bleeder by @russellcobb