super nature design recently showed two interactive art installations in shanghai as part of the electronic arts festival there. the first was ‘rabbit wonderland’, a large installation consisting of outdoor LED sculptures that were meant to bring flashes of light, color and imagery to the streets of shanghai. the iconic image of the piece was that of an amicable, lucky rabbit, which is seen as a symbol of peace in chinese culture. 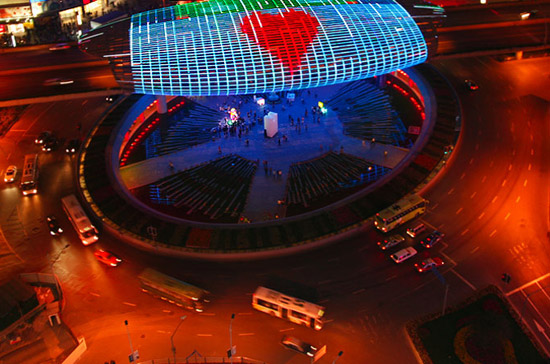 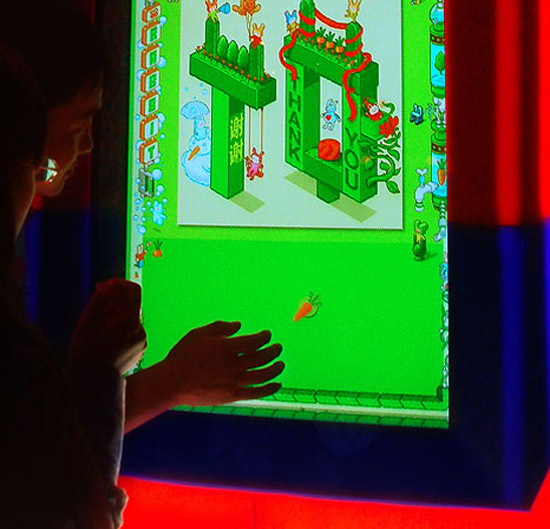 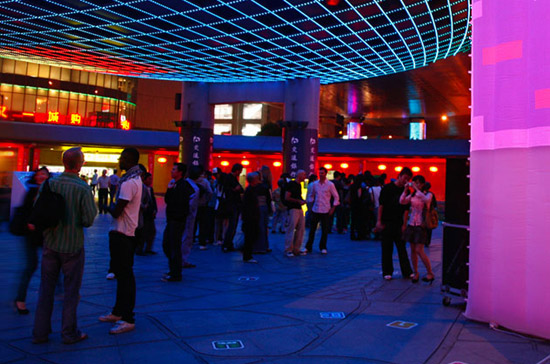 the public gathers under the large intergalactic mass of flashing LEDs 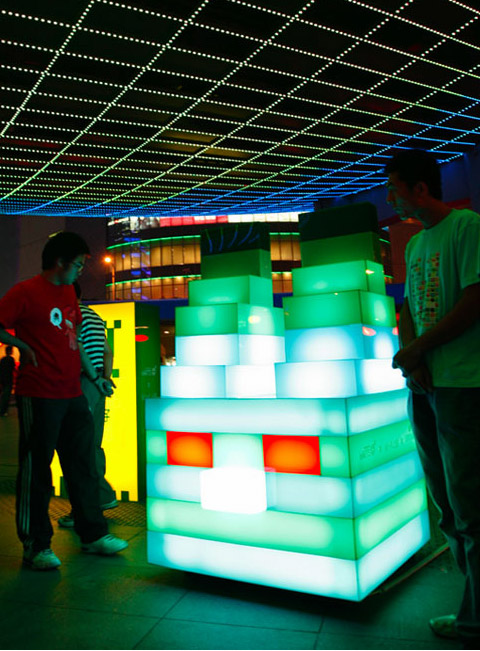 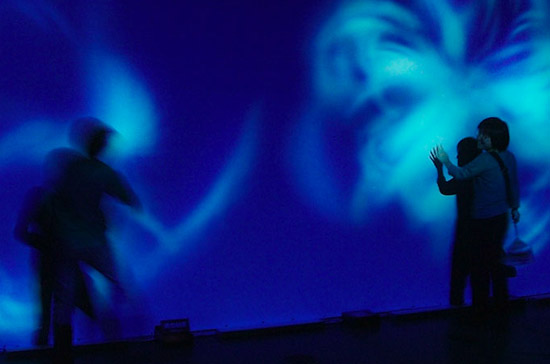 the second installation was ‘beneath’ which is inspired by the underwater world. it involves five visual elements: ‘water ray’, ‘turbulence’, ‘dropping star’, ‘water cloud’ and ‘flying jellyfish’. the installation is mean to embrace communication in a silent world, and responds to gestures and movements of individuals through visual abstractions. 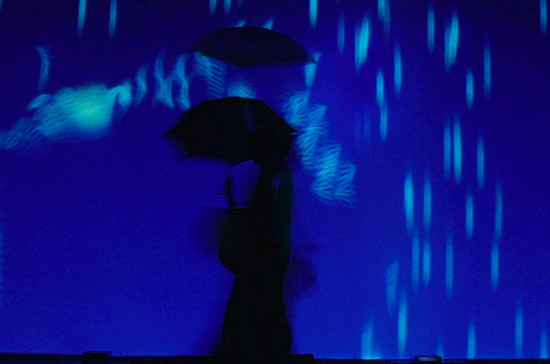 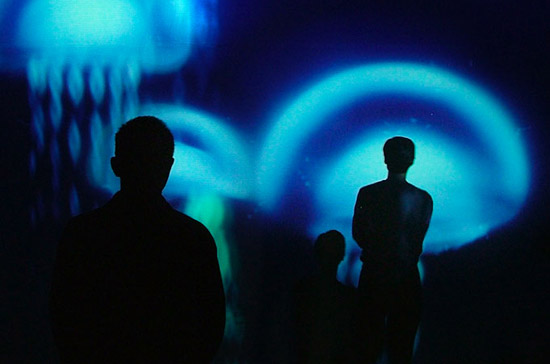 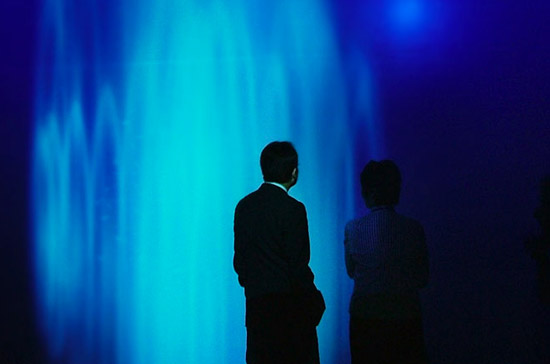 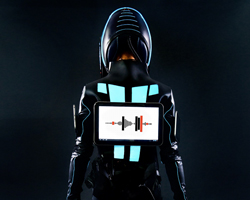 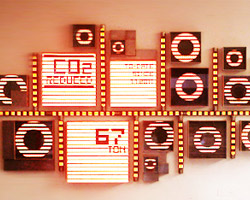