we recently spoke to geoff mcfetridge, an LA-based artist who works across a great variety of media including graphic design, illustration and animation for clients such as OK GO, spike jonze, the new york times, the walker art center and NIKE among others.

DB: what was the thing that initially made you want to become an artist?
GM: I guess it started with drawing. I used drawing to tell myself stories, and to create memories. it was like having a machine in your hand that could make toys. 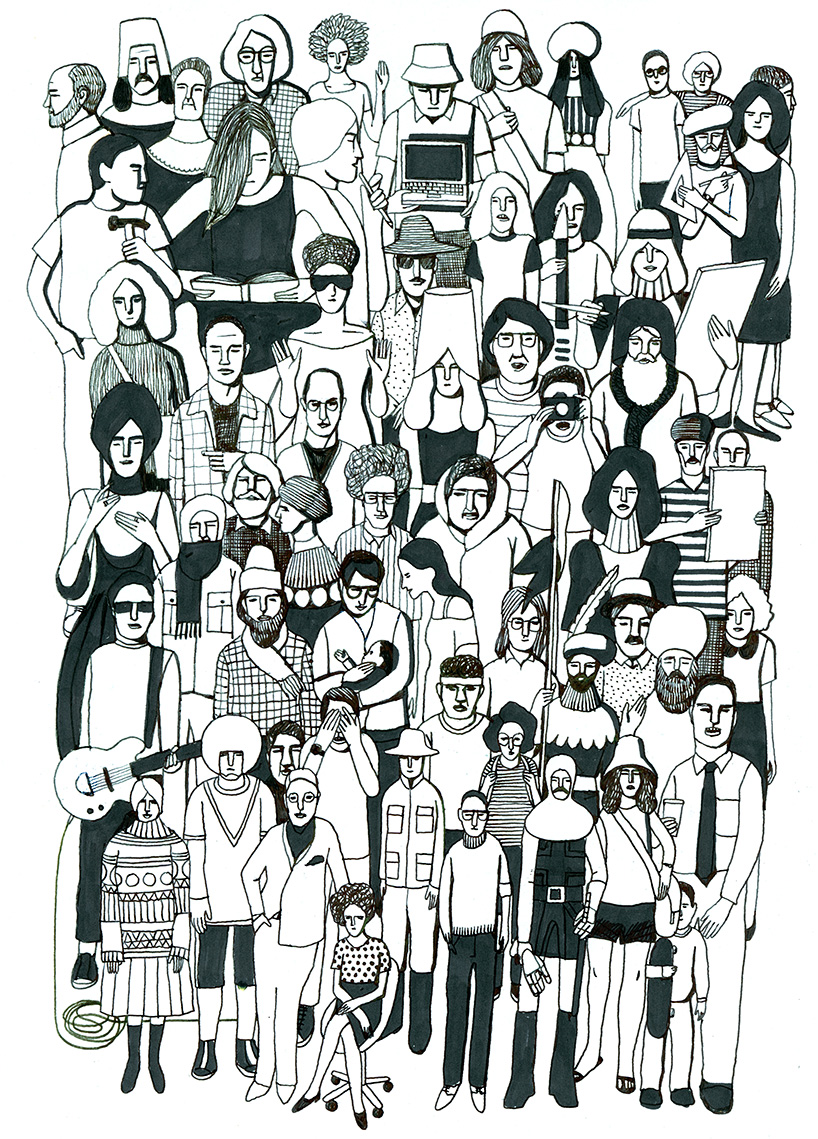 DB: what attracted you to abstraction and surrealism?
GM: art for me has always equated to invention, and I am drawn to images. so when you are inventing images the world starts to melt and become something to manipulate. along with that is my long standing interest in reduction and the process of ‘design’ where things are refined and reduced. design language, which has a relationship with abstraction is very accessible to me. my paintings are as rooted in logos as much as they are in art history. 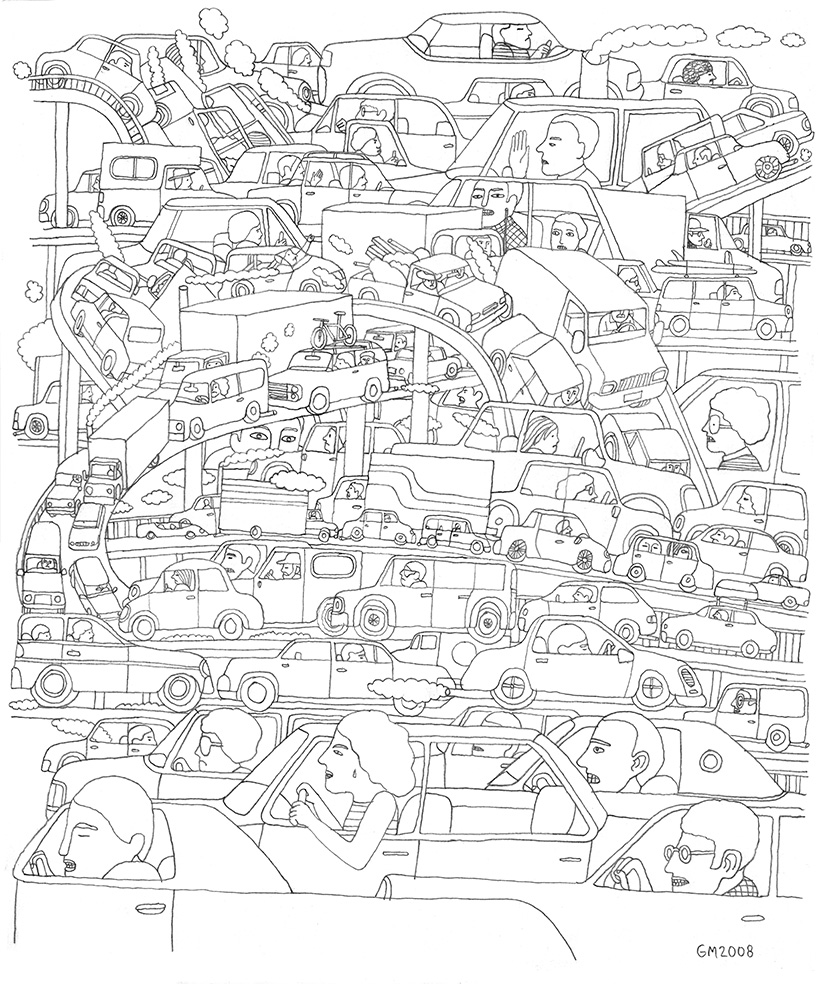 DB: what has been the biggest singular influence on your work?
GM: when I was very young my dad used to draw outlines of stock cars for me. I would then draw on the numbers and the sponsor stickers. STP, moon eyes… stuff like that. I have always felt that I am spitting back what I consume. I speak in this common language that comes out of what I was sold as a kid born in the 70s and then growing up in the 80s. it was a time of really good marketing and popular culture that was really visual. the world of skateboarding is also powerful stuff to me.

of course there’s tons of influences I could list but at the same time I have always been the sort of person that is a bit detached from the world. when I play guitar I do not know any songs by heart, so if I play something I have to make it up – and that is how I feel about my work, I am always approaching the blank page looking inward. it is the opposite of appropriation; I want to be putting images back into the culture… that is my interest. 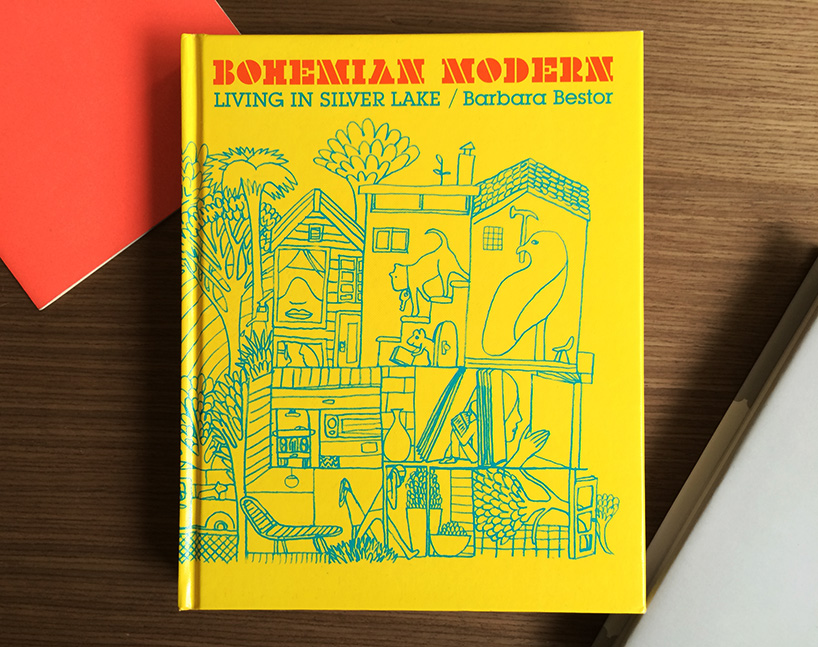 DB: how would you describe your work to someone unfamiliar with it?
GM: very simple and rooted in drawing.

DB: which project or period of your career have you enjoyed the most thus far?
GM: my most recent work where everything really has come back to drawing, and then exploring how to turn the drawing into paintings. it is a very microcosmic moment. 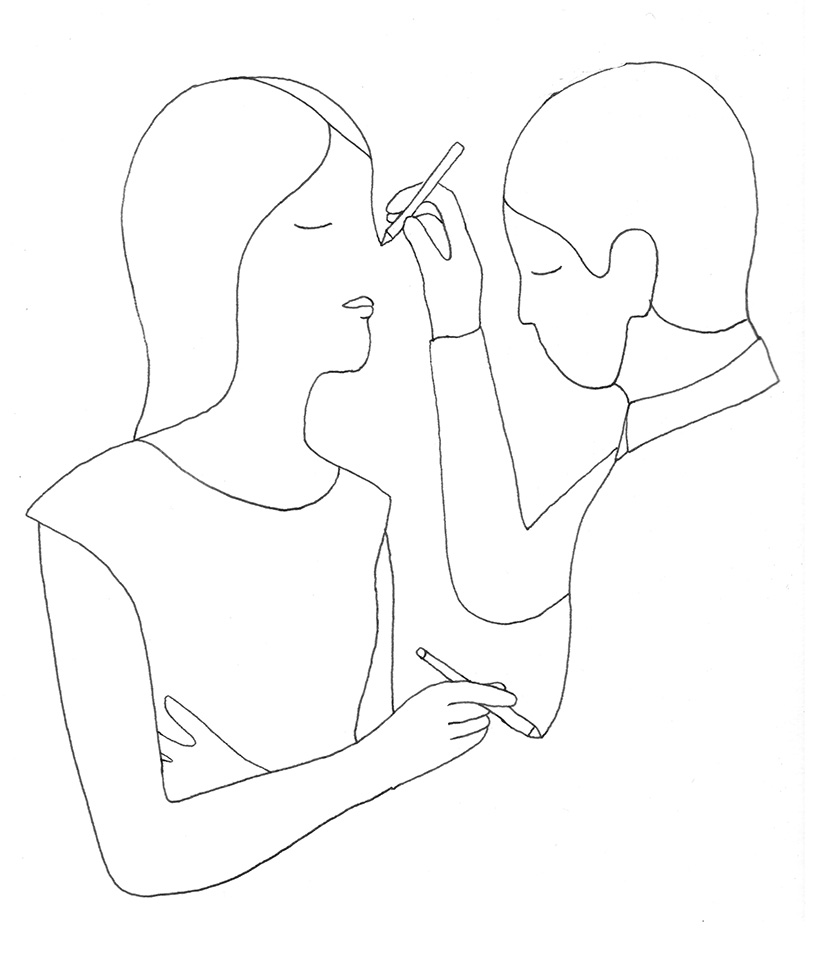 DB: what criteria do you use to judge what you want to explore in a project?
GM: my criteria is pretty standard. my studio is very small so I take on very few projects, and much of my time is spent doing my own work, so time is the biggest issue. when you have very little time, you really only take on work that applies very specifically to you. I really seem to take on work that feels very specific to my talents. 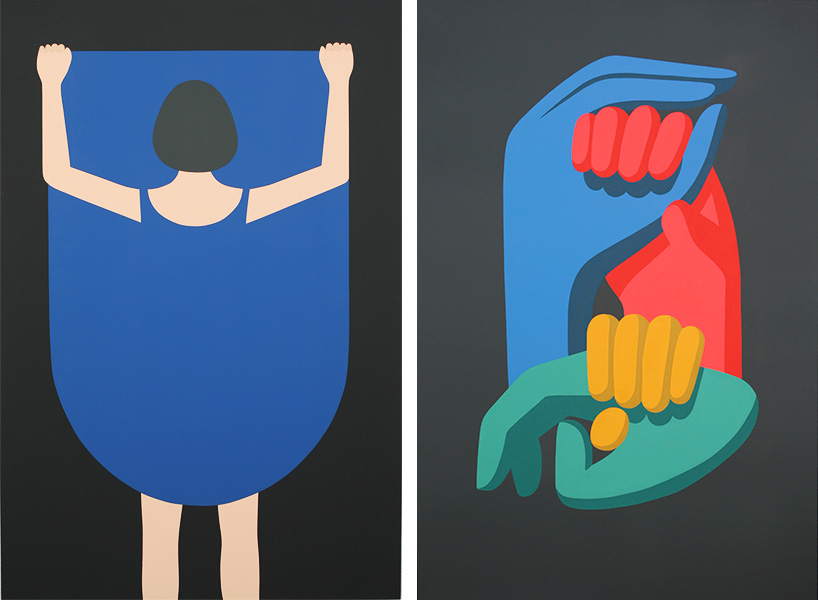 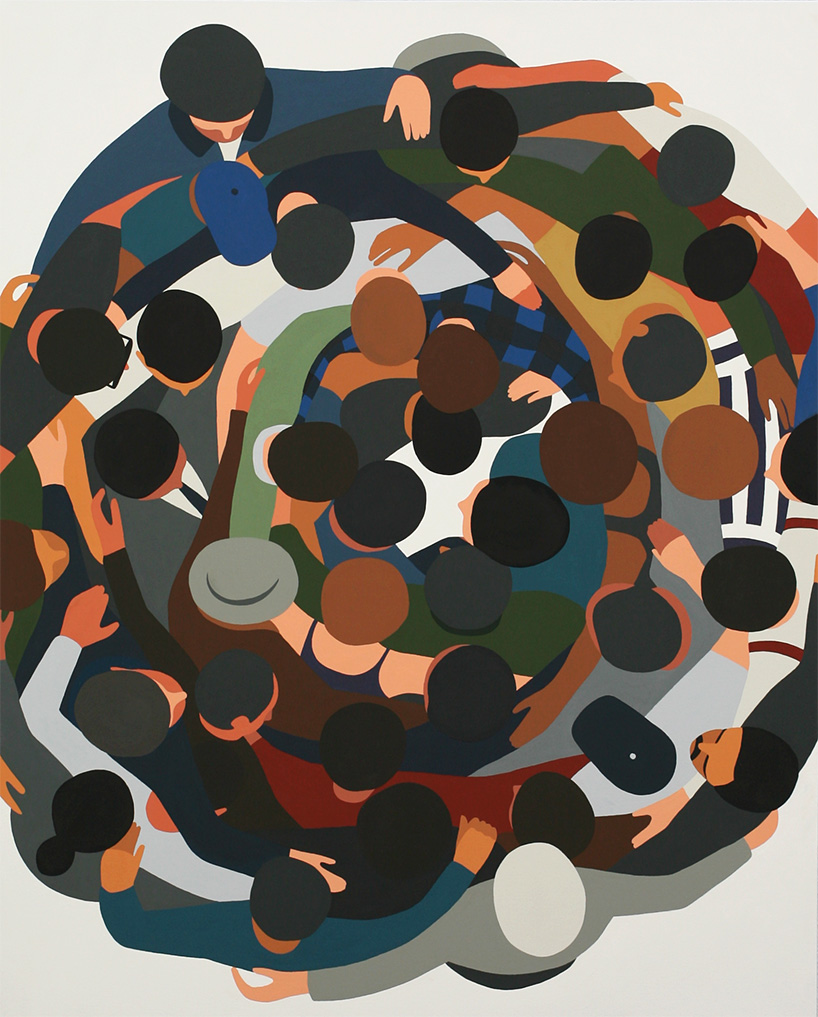 DB: do you enjoy working with a specific brief from a client or having complete freedom?
GM: I like to respond to a brief but usually ask that they tell me one word – then leave me alone!  I have always liked the process of working in response to someone, and then getting notes. it is a conversation, and through listening is how we grow as humans. but I think that my best work is really the work I have done on my own. 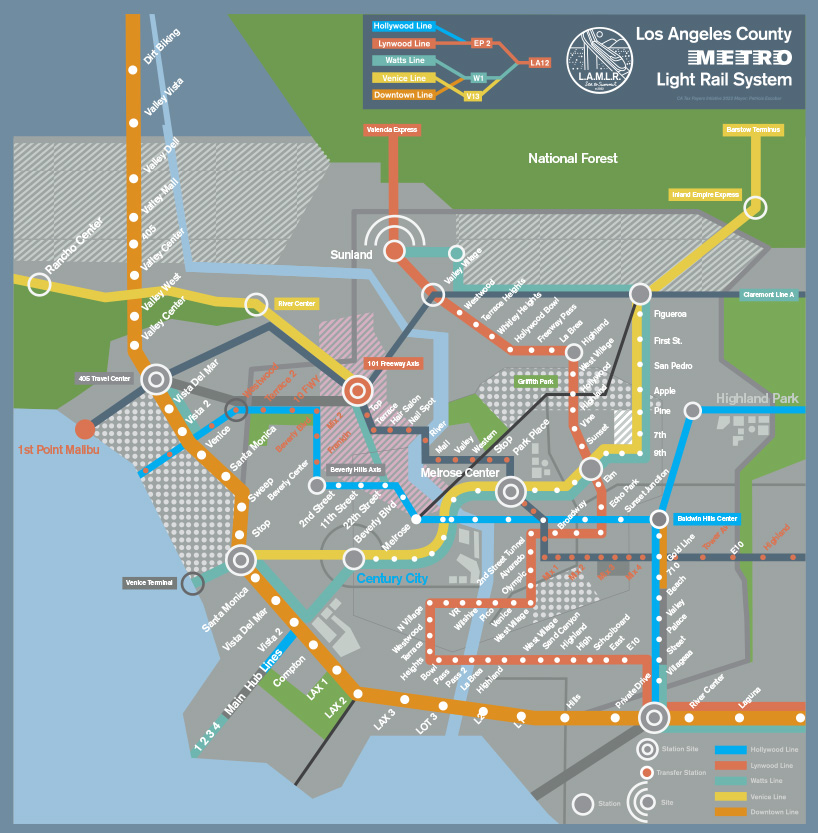 los angeles metro map, a prop for the film ‘her’ by spike jonze 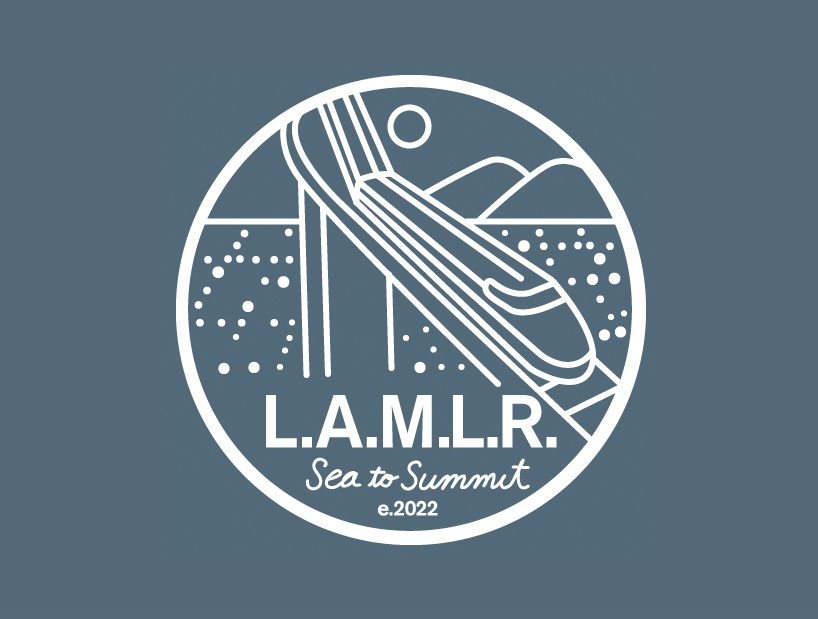 the logo for the ‘los angeles metro light rail’ detail taken from the above map, from the film ‘her’ 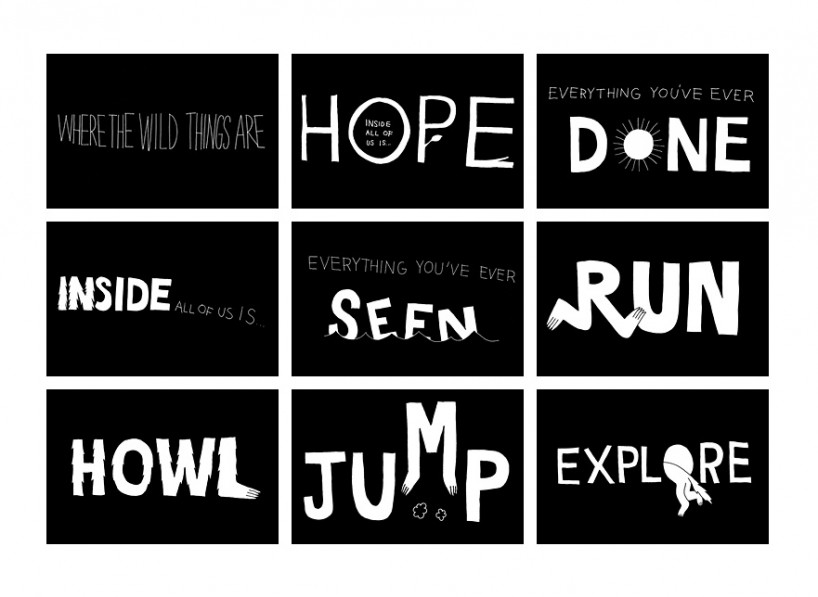 DB: what areas of your work or themes are you hoping to explore in the near future?
GM: my work really hinges on imagery. I think a lot of the images I am drawing and painting could be described in many ways and yet when they are painted they become something really new to me. so I am interested to see where that leads. 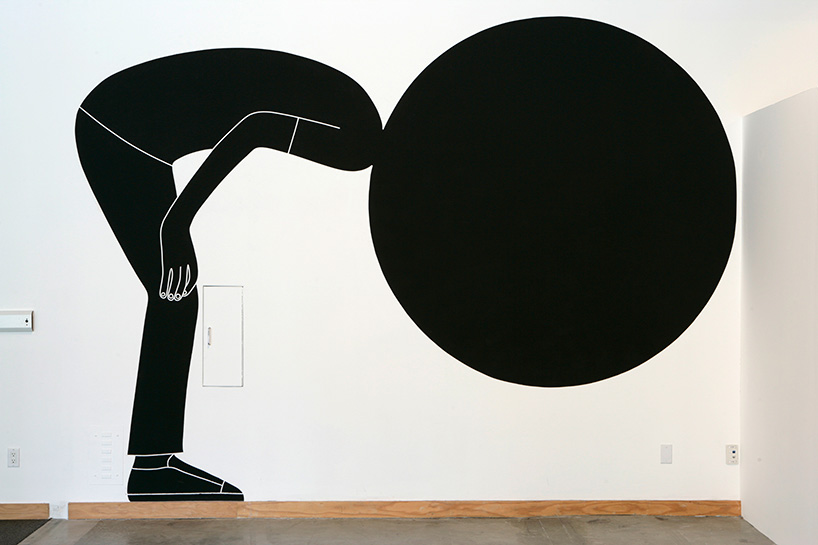 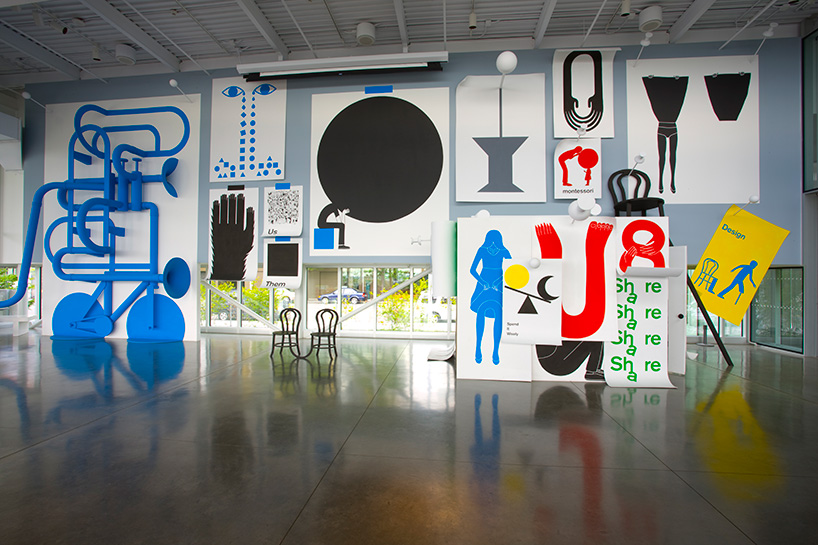 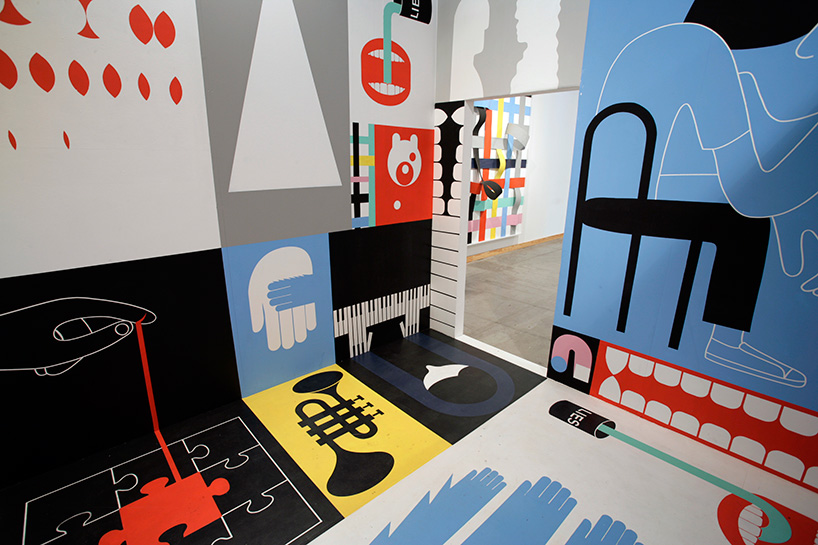 DB: what do you do to keep your ideas fresh?
GM: to be honest I rework ideas over years and years, and this reworking leads to new ideas. it is a bit like a perpetual motion machine. it’s like those newton’s cradle desk toys, that tic tack back and forth… you need that initial nudge, and the nudge is inconsequential, but the motion, the repetition, a mantra can begin to feel like melody… that gradually becomes a song. 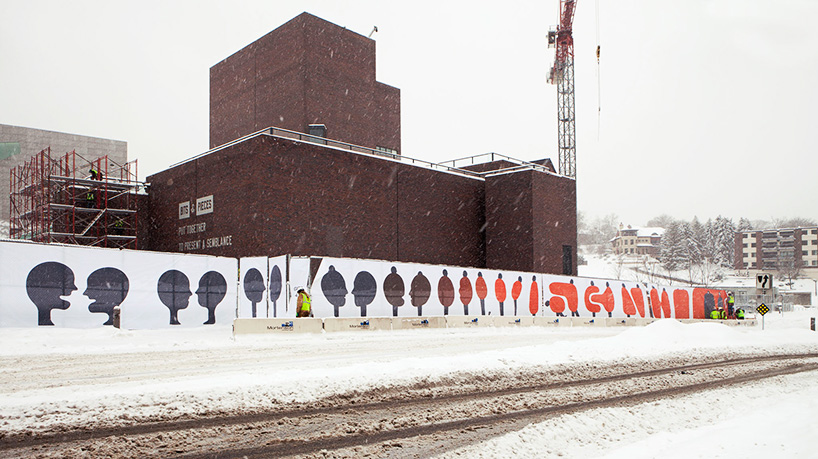 the walker art center commissioned mcfetridge to decorate the site fence that surrounds the museum while it undergoes some building renovations. 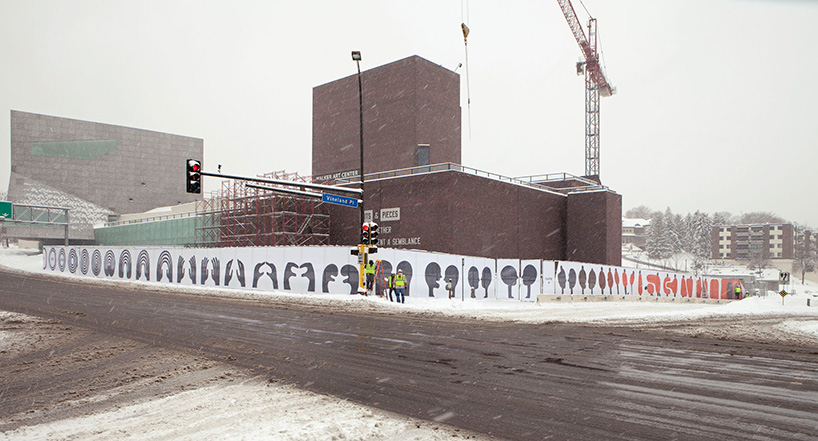 DB: do you have any superstitious beliefs or self imposed ‘rules’ that you live by?
GM: I to not use the word ‘FINAL’ as a bit of a superstition / rule. 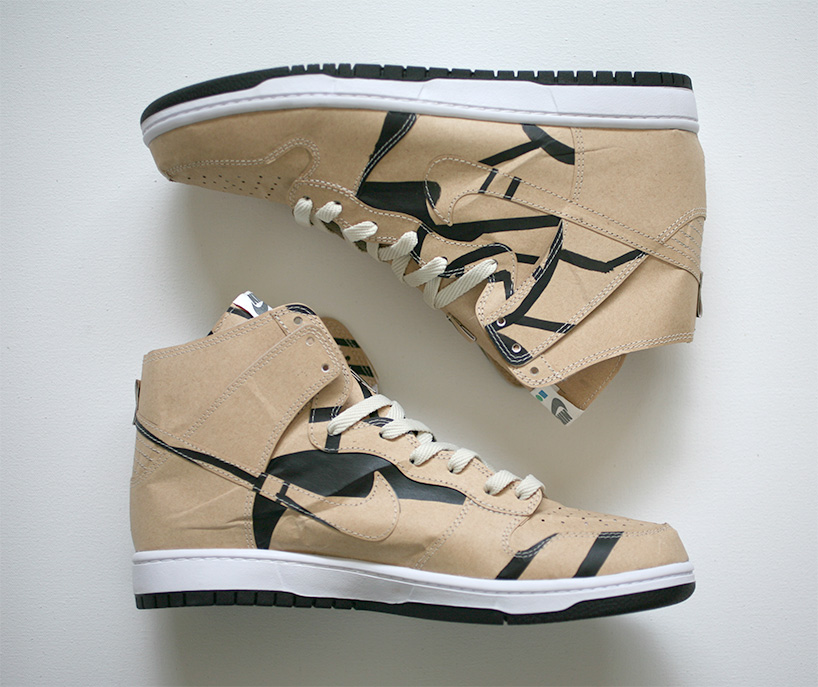 limited edition of 24 NIKE dunks that were made from drawings on paper by mcfetridge – the money raised form their sale at auction was donated to the MOCA foundation. 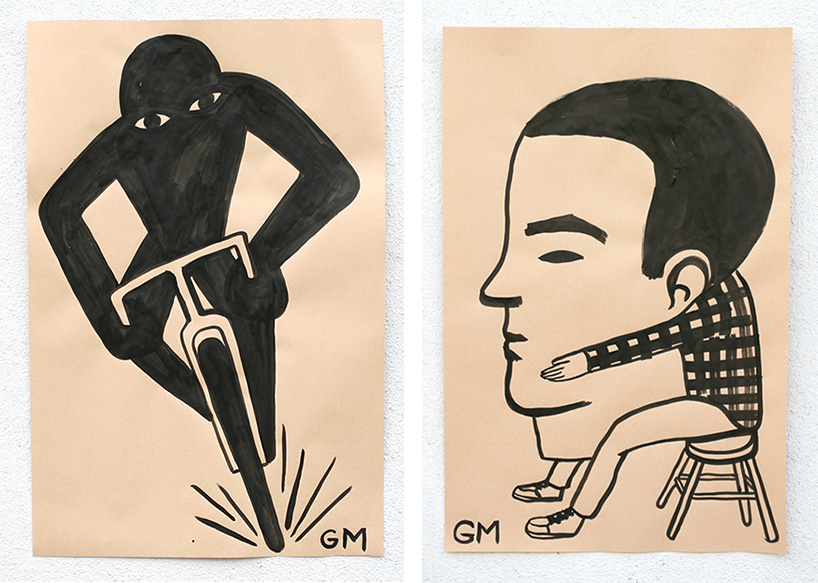 DB: what do you know now that you wish you knew when you were 21?
GM: everything’s going to be OK man.

DB: what do you hope to do in 2014 that you have never done before?
GM: I have plans to carve a totem pole.