the miaz brothers – roberto and renato miaz are originally from milan, italy but are now based in valencia, spain. they create large-format canvases covered in layers of spraypaint that form ghost-like portraits. designboom caught up with them at their current exhibition ‘dematerialized: a new contemporary vision’ – which, is on show at lazarides rathbone in london until june 15th, 2014.

designboom (DB): do you remember some of your first collaborations?

miaz brothers (MB): one of the first collaborations we remember that had a real common goal was to draw a plan and act accordingly to steal the grapes of our neighbor, who was a very grumpy old bastard! to play together as children was the starting point of our relationship the more creative the game the more we’d enjoy it. to overcome our fears was an important issue too. so later we focused on more important items like caran d’ache pencils etc. 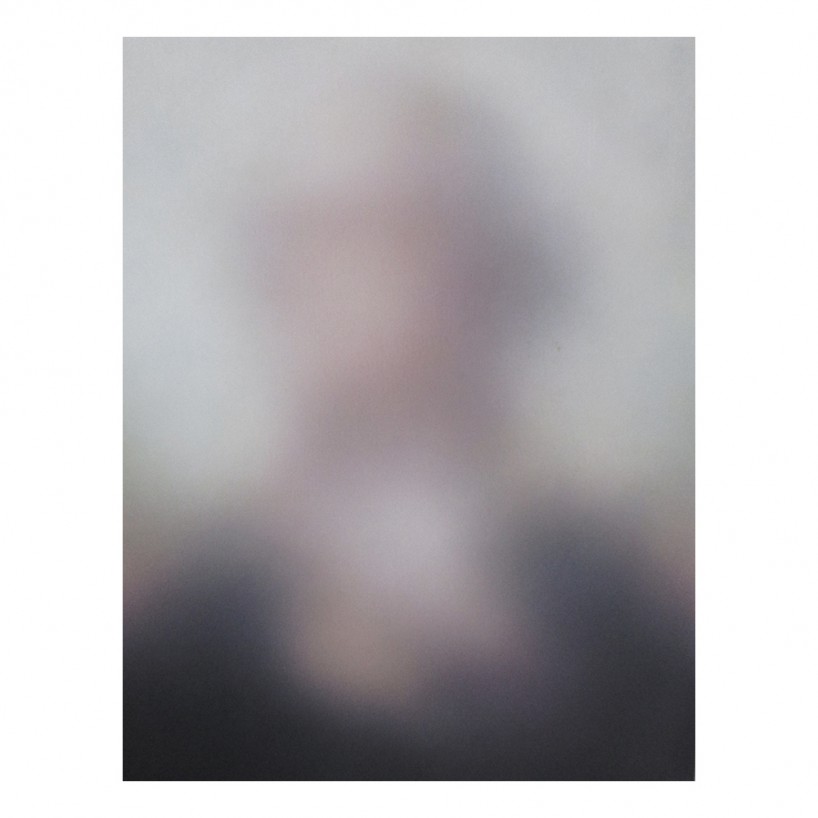 DB: how do you think that your skill sets compliment one another?

MB: the most important part of a relationship is the mental part, we can say that we have quite the same skills slightly accented in one or another, but the point is to be fluid and to complement each other when it is necessary.

DB: what topics do you agree on most strongly?

MB: on doing the right thing. we’ll often push each other to upgrade things to the next level.

DB: …and what do you disagree on most often?

MB: actually, we do not disagree very often. that said, it sometimes takes a larger discussion to be in agreement. it’s always a flow of communication and logic… eventually everything is clear. 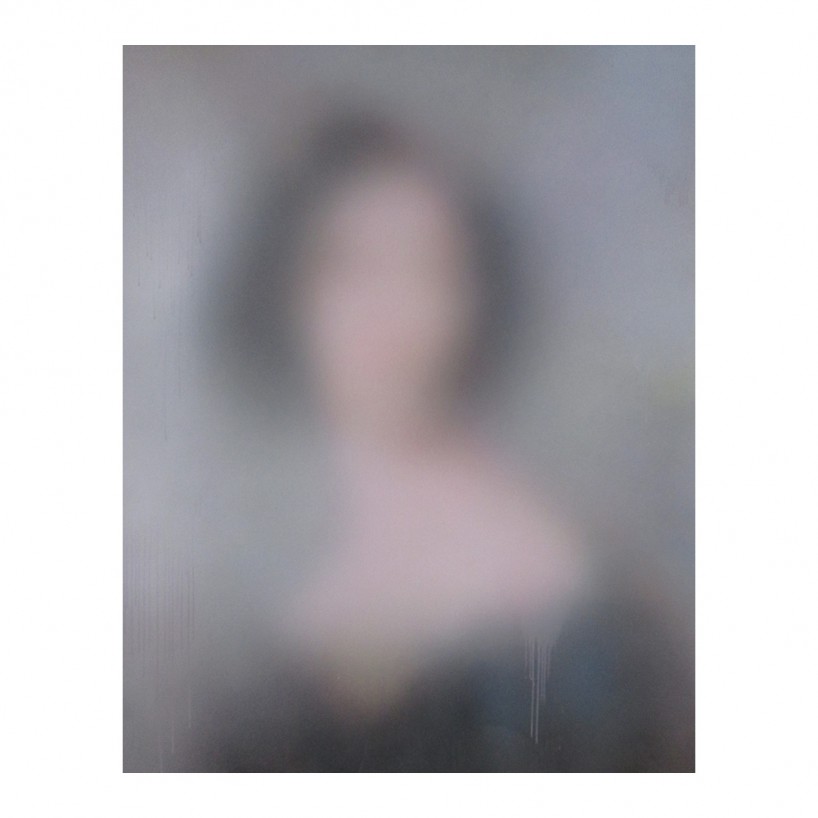 DB: how would you describe your work to someone unfamiliar with your work?

MB: fundamentally we are interested in the ‘perception’ and not the ‘representation’ – a direct relationship with the senses and the capacity of the self when faced with the elaborate influx of information that nowadays is becoming more and more important. it’s kind an exercise for the inner spirit… a flexible experience of stretching the awareness of what we see and perceive… a stimulation for the consciousness and the limits of our idea of  the world and his symbols… we are trying to force the viewer to interact with the image and to do a sensitive effort by filtering it trough the perception and the process of identification to achieve something not fixed and limited but boundless and personal. 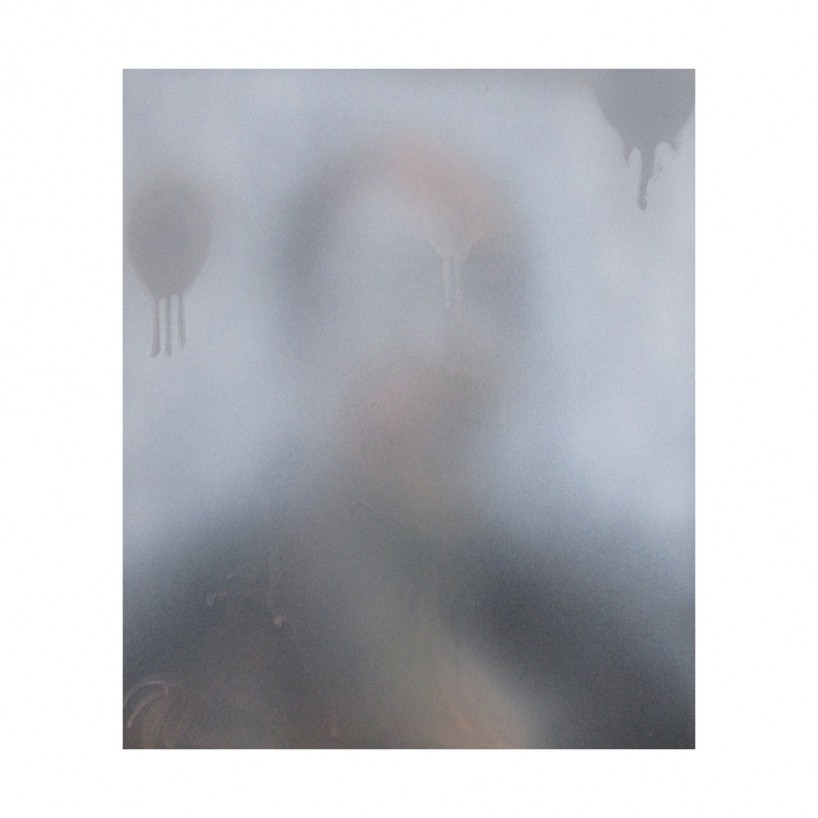 DB: which medium or materials do you like working with the most?

MB: it’s an extensive exploring process… both theoretical and practical… we passed trough every medium we were able to experiment with, trying to find out, which was the most suitable for our nature and philosophical interests. at some point we felt the urgency to do something with painting that after all it was the medium we had used most since adolescence. we conceived the fundamental concept of erasing the lines to gain a flawless movement of colors. by juxtaposing millions of dots apparently dissociates from each other to form something not instantly evident but visible from a distance. 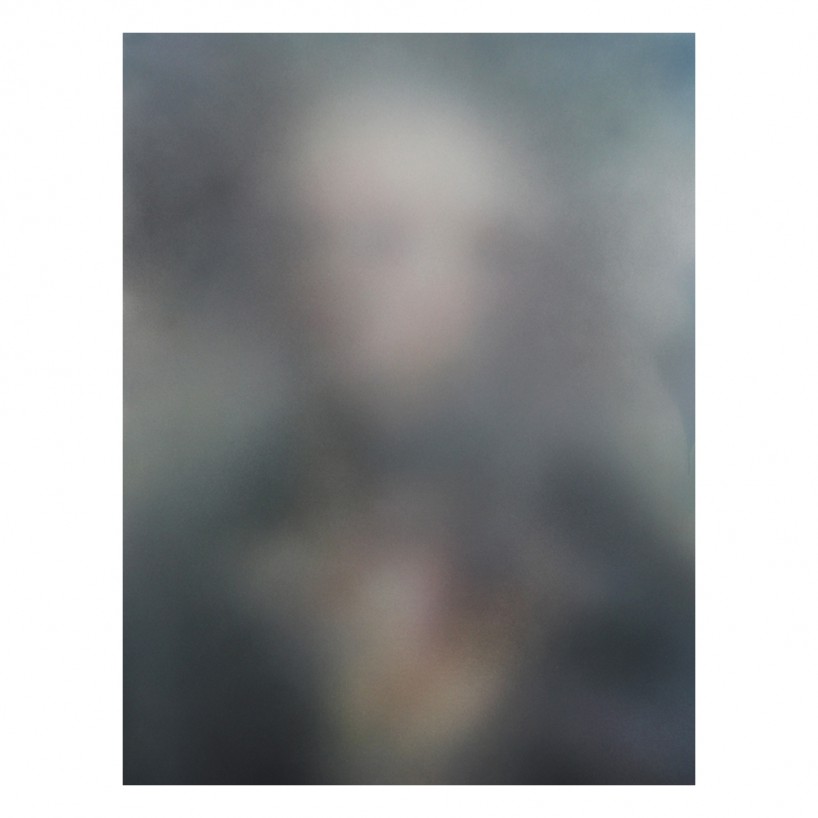 DB: please could you tell us a bit more about the works on show at ‘dematerialized: a new contemporary vision’?

MB: we wanted to explore the idea that we are not closed entities in a closed universe and to achieve that we wanted to elaborate a different kind of technique and approach of the painting respect the established course of history of art. we underline the necessary response to the increasing tendency of the materialistic compulsion that is spreading in every aspect of life. from art to science. we are trying to regain a consciousness of the sensible, the subtle, the spiritual, the ethereal. 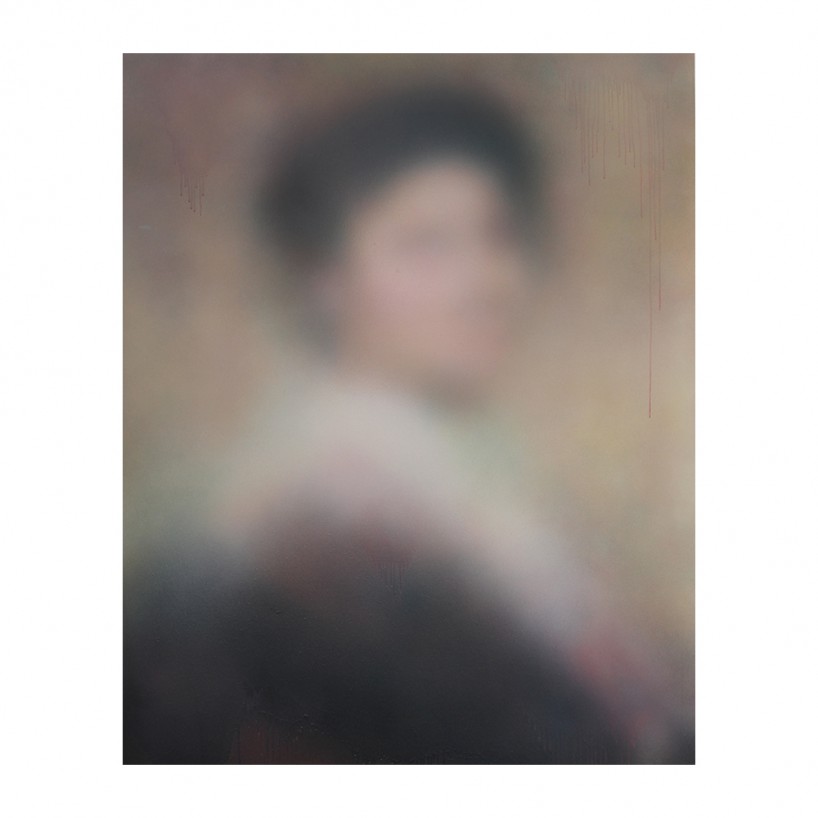 DB: how does the latest work build upon themes you have explored in your earlier pieces?

MB: our interest is to explore and experiment in our ‘world’ more and more subjects and the perceptions they create, so it’s a natural evolution of interests. 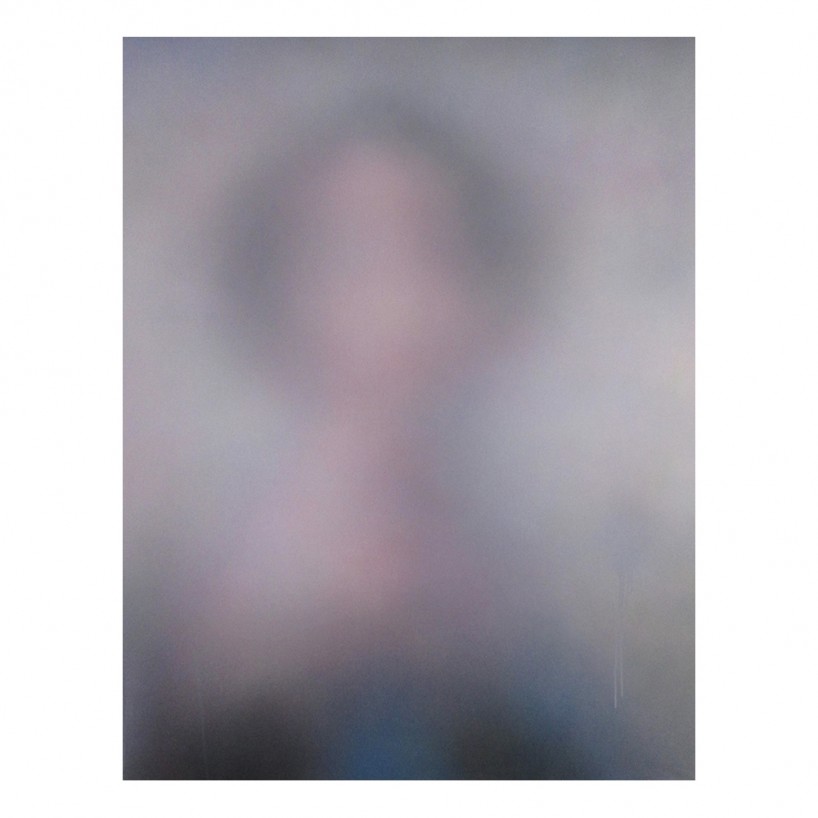 DB: what hobbies or interests might people be surprised to hear you enjoy?

MB: we love to kite-surf, and sports in general… composing music and wandering about in nature.

DB: what would you like to accomplish in the near future?

MB: everything can be better. 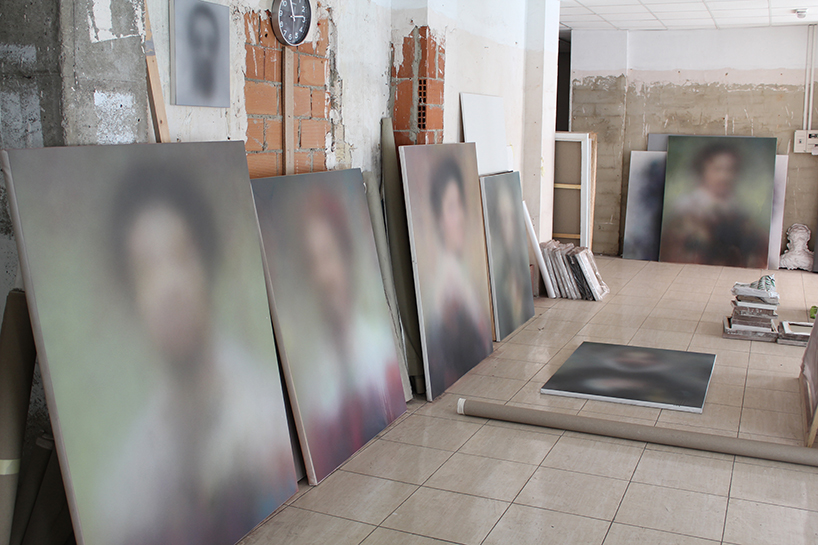 pieces from the collection ‘dematerialized: a new contemporary vision’