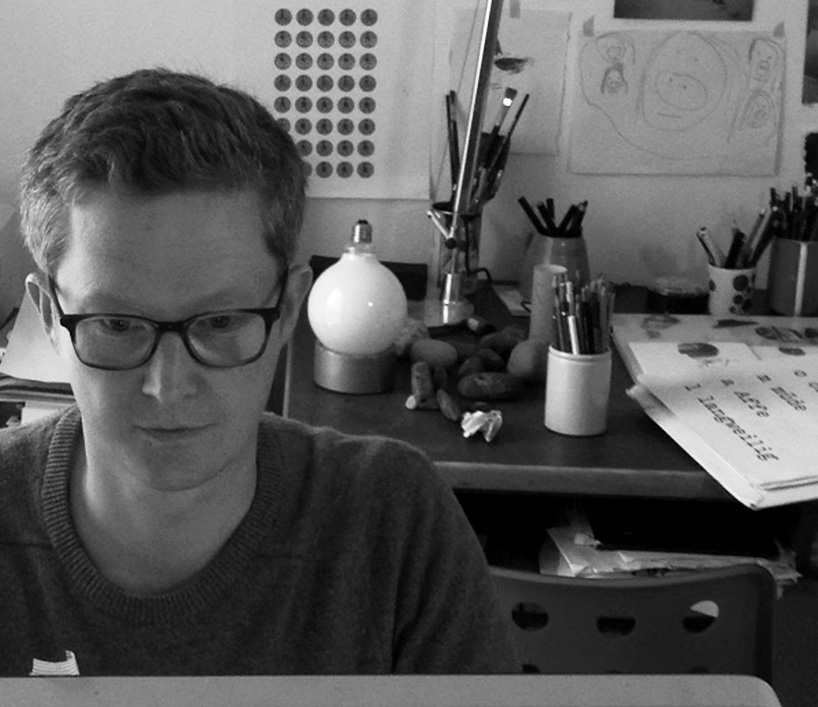 robert samuel hanson is a british illustrator based in berlin. his clients include nokia, monocle, the new york times and the guardian among others. designboom recently spoke to him about his work and influences…


designboom: what originally made you want to become an illustrator?

robert samuel hanson: I went to art school in my mid 20s after doing a conventional degree and working as an english teacher for a while. I didn’t study illustration but did a graphic design course with a bias towards advertising and art direction. I didn’t really get on with advertising (nor was I that great at it) so I put together a portfolio of design work. whenever I showed it to people they always reacted positively to the illustration in it, much more so than the design work and it slowly dawned on me that perhaps I should pursue illustration as a career, which with hindsight now seems obvious. 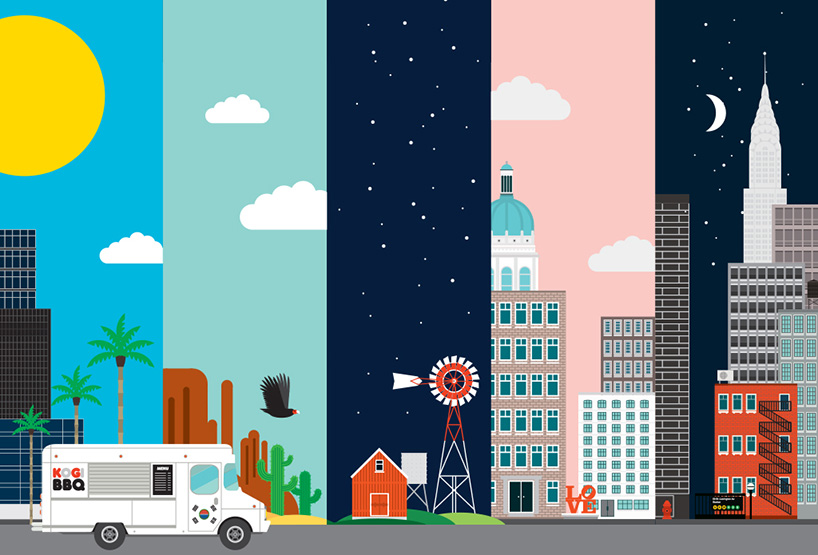 DB: how would you describe your approach to illustration?

RSH: I’ve always produced fairly simple, pared down work- but I think that is inbuilt rather than an approach I’ve consciously  chosen to take. I think the key thing for me in terms of making good work is keeping the audience in mind. thinking about how and where they are going to encounter the work and what effect it should have.

RSH:  lived in japan for a couple of years in my early 20s and that was certainly a very formative experience in terms of how I approach illustration. I’d always been interested in art but that was probably the first time that I started really looking at how illustration is used. it definitely had a strong aesthetic influence as well affecting my approach to making images.

I started teaching fairly recently and as well as finding it really satisfying it’s made me think about what I am doing and what I want to do with illustration. it’s made me really want to make my illustration much broader in approach and less concerned with style. I used to set myself a lot of rules about how I would make work and I’m now moving away from that and am working in a much less constrained way. 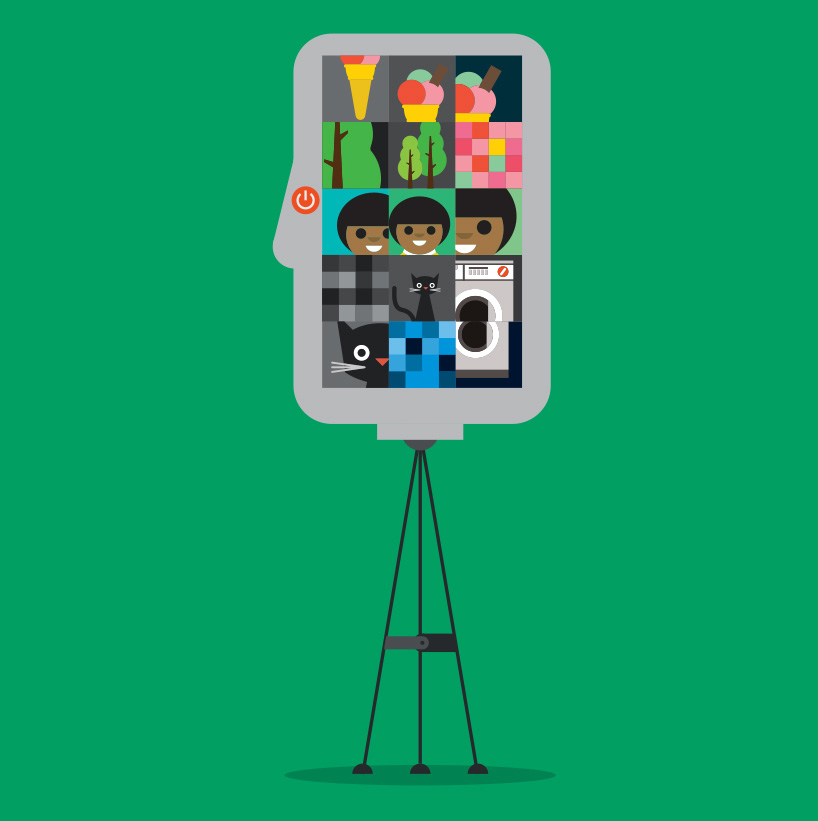 RSH: I think it comes down to who you are. personally I think I make better work when my focus is narrower, both in terms of the quality of my work and in terms of having an overview of where I want it to go. 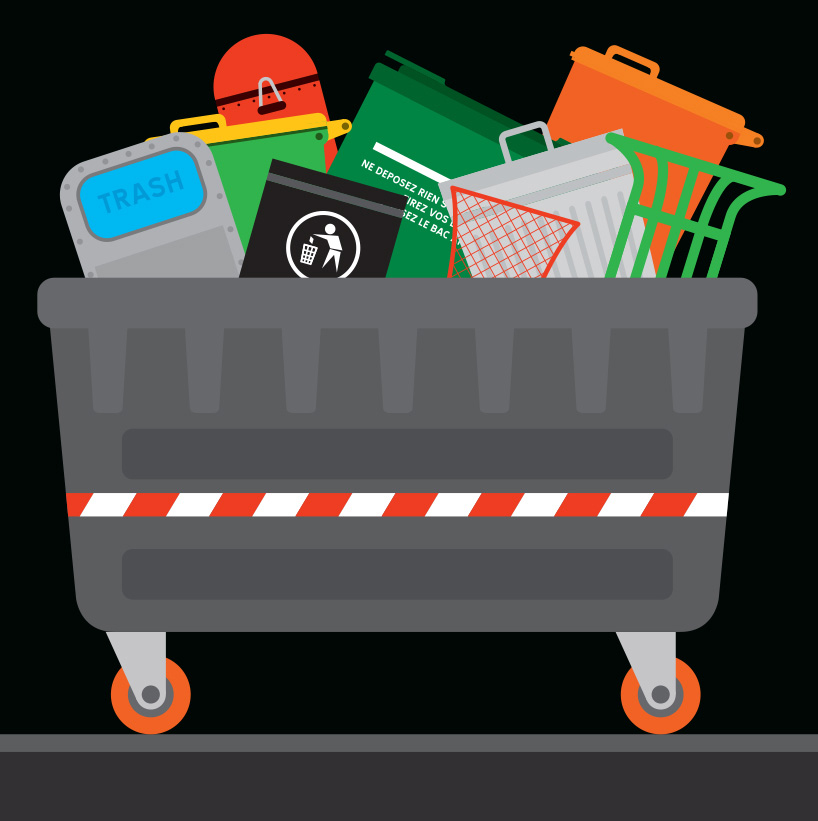 DB: how do you think online resources have influenced the illustration being produced today?

RSH: I think it’s easier now to quickly get to a point where you are making slick, professional looking work than it used to be, which is certainly no bad thing. the flip-side is that it’s probably harder to make work that is really your own and you really need to have a wilder field of influence than just design or illustration blogs. I also think that making work that looks good is only half the battle, learning to come up with ideas is harder and I don’t think you can get that from blogs etc.

RSH: at the moment I am really enjoying just drawing with ink, charcoal and pencil on paper. making work where i’m aiming for interesting rather than good. I’ve never stopped drawing but I did stop experimenting with materials for a while so it’s been good to get back to this. I am also about to start a ceramics course and am really excited about working with clay for the first time in years.

in terms of feeding back into my work, the aimless drawing always filters in there somehow. it’s one thing I’ve never stopped doing and I don’t think I could make work without it.

RSH: nothing especially unusual, I read, regularly buy music and we travel as much as we can. I would also say walking, whether it’s just following my nose through a city or walking through hills or woods. I love having the time to just think without any pressure and the fact that you often just stumble across interesting things or places. 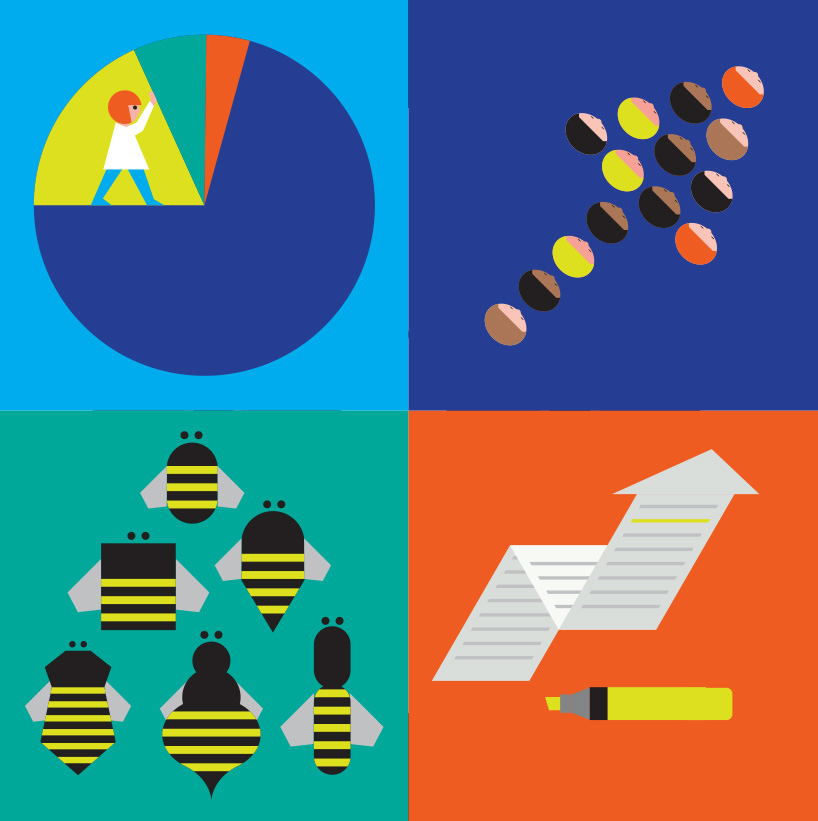 RSH: no, but  every time I turn a job down because of timing etc. an alarm goes off in a corner of my brain warning me that I’ll never get any work again. 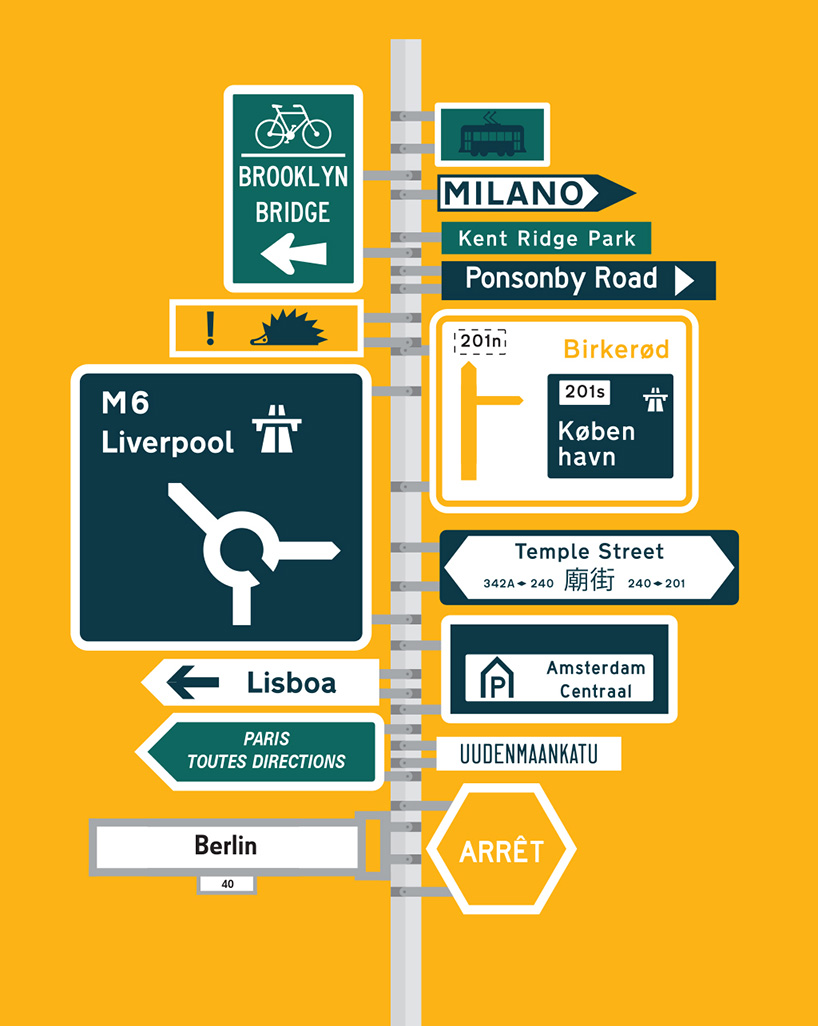 DB: what’s the best piece of advice you have heard?

RSH: it took me a long time to establish a career in illustration and I wasn’t often told not to give up, so I would say that. 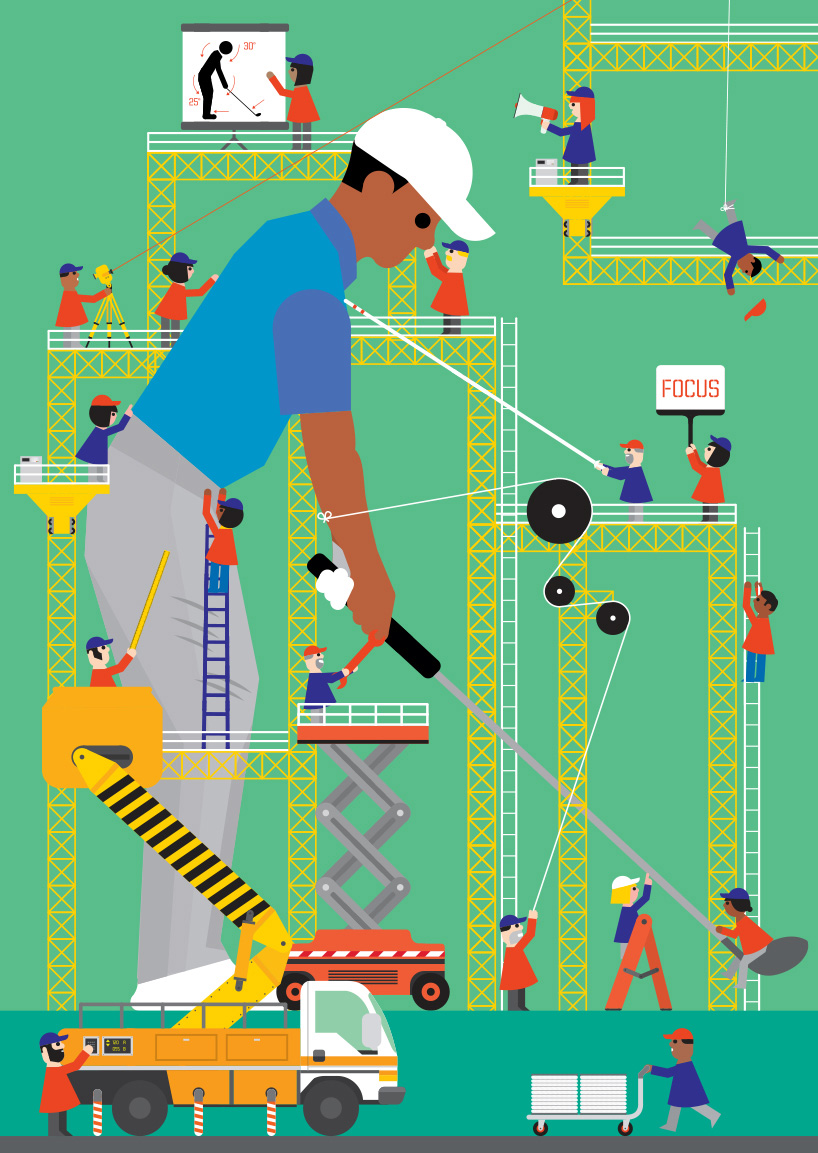 RSH: I’ve never had one. 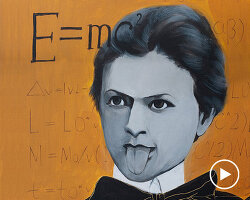 May 13, 2021
using einstein’s iconic image to campaign for equality and a nobel prize for mileva marić 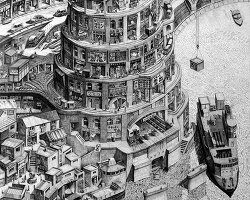 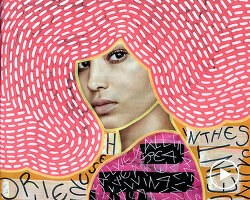 May 10, 2021
hacking a fashion magazine to protest: a visual diary by naomi vona