belgian artist xavier delory presented his ‘urban forms’ and ‘habitat’ projects as part of the ‘musibet’ exhibition curated by emre arolat during the istanbul design biennale 2012. the photographic works, with ‘urban forms’ ongoing, are an exploration of mutating architecture – an interrogation into contemporary space design and the influence of modern man. 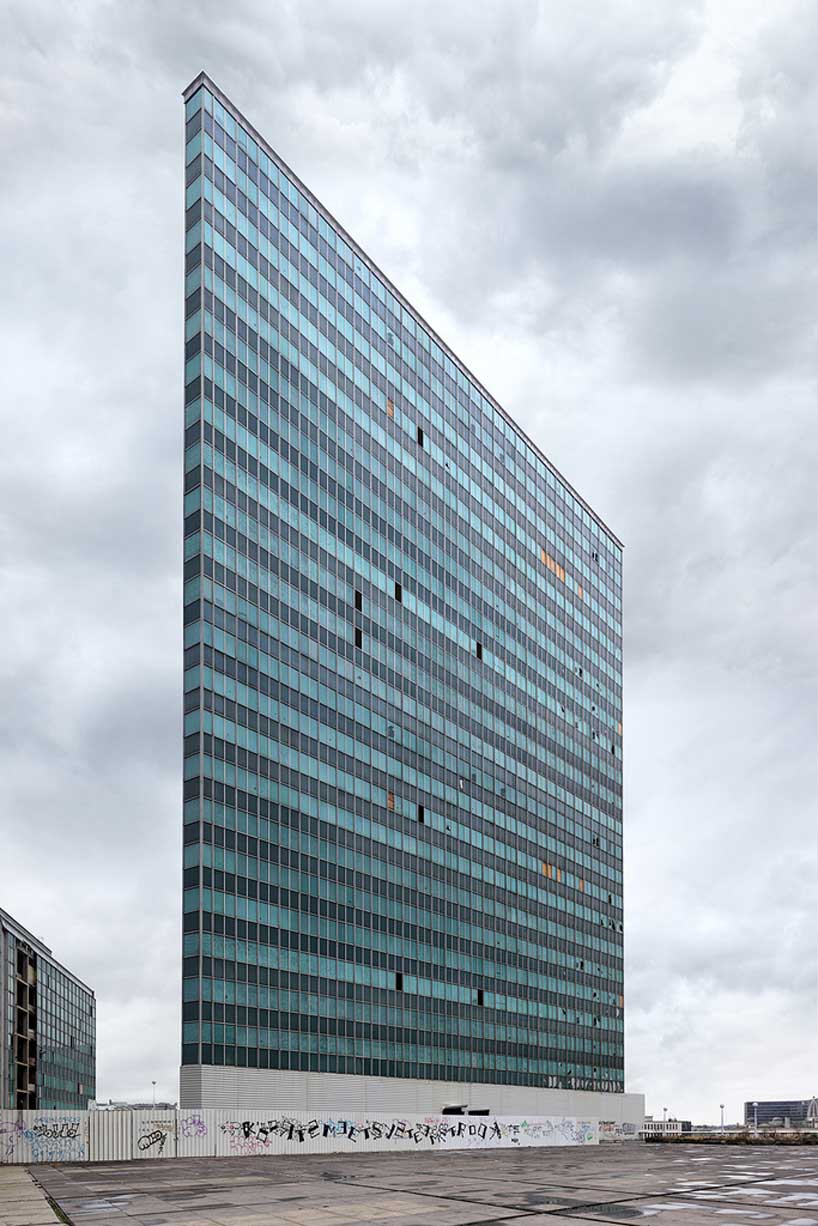 ‘urban forms’ uses brussels as a platform to delve into the idea that cities tend to evolve with recurring characteristics. the series can be broken down into four chapters – ‘gentrification’: which reflects the impact of wealthier people upon acquiring property in low income communities; ‘barre d’ilot’: refers to the urban block and office towers intruding upon a historic city; ‘domino’: this area is informed by le corbusiers’ philosophy and ‘facade’: in reference to façadism or the fantasy similar to a disneyland city. 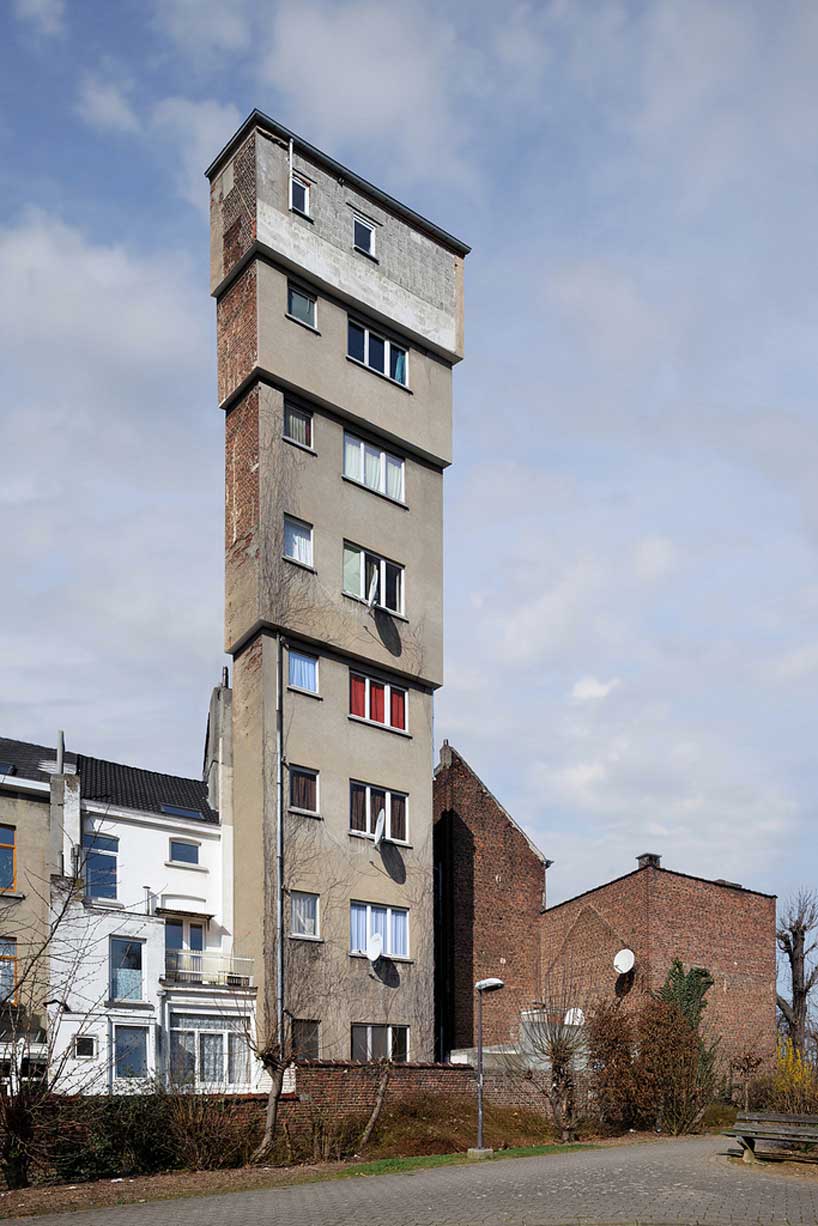 his earlier project ‘habitat’ looks at the homogeneous society developed through trends such as prefab architecture, personified by characterless homes without windows or doors. delory explains these types of monoculture designs are a reflection of the people behind them – ‘a withdrawal into on ourselves and our formatted lives‘. 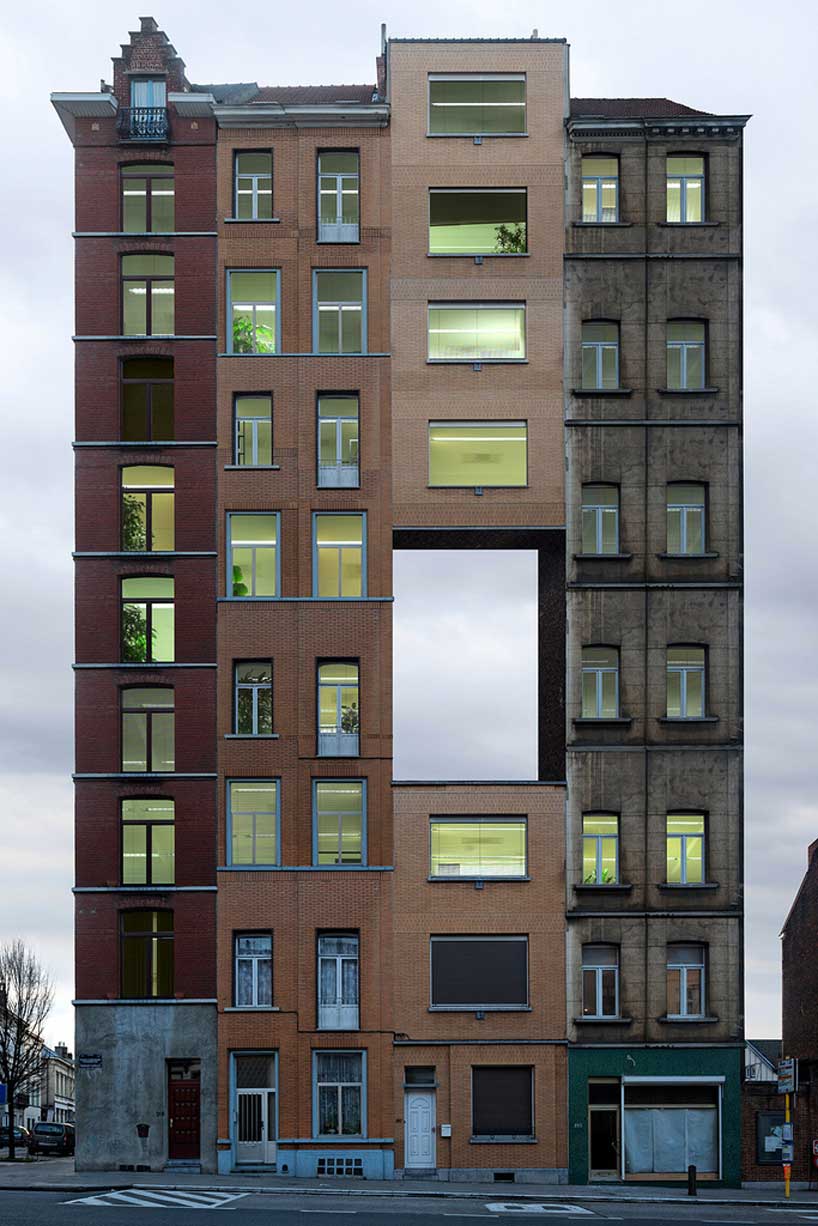 each piece is digitally manipulated to create a strikingly convincing and compelling world of surreal architecture, revealing a message of a societal disposition that is perhaps not so unbelievable. 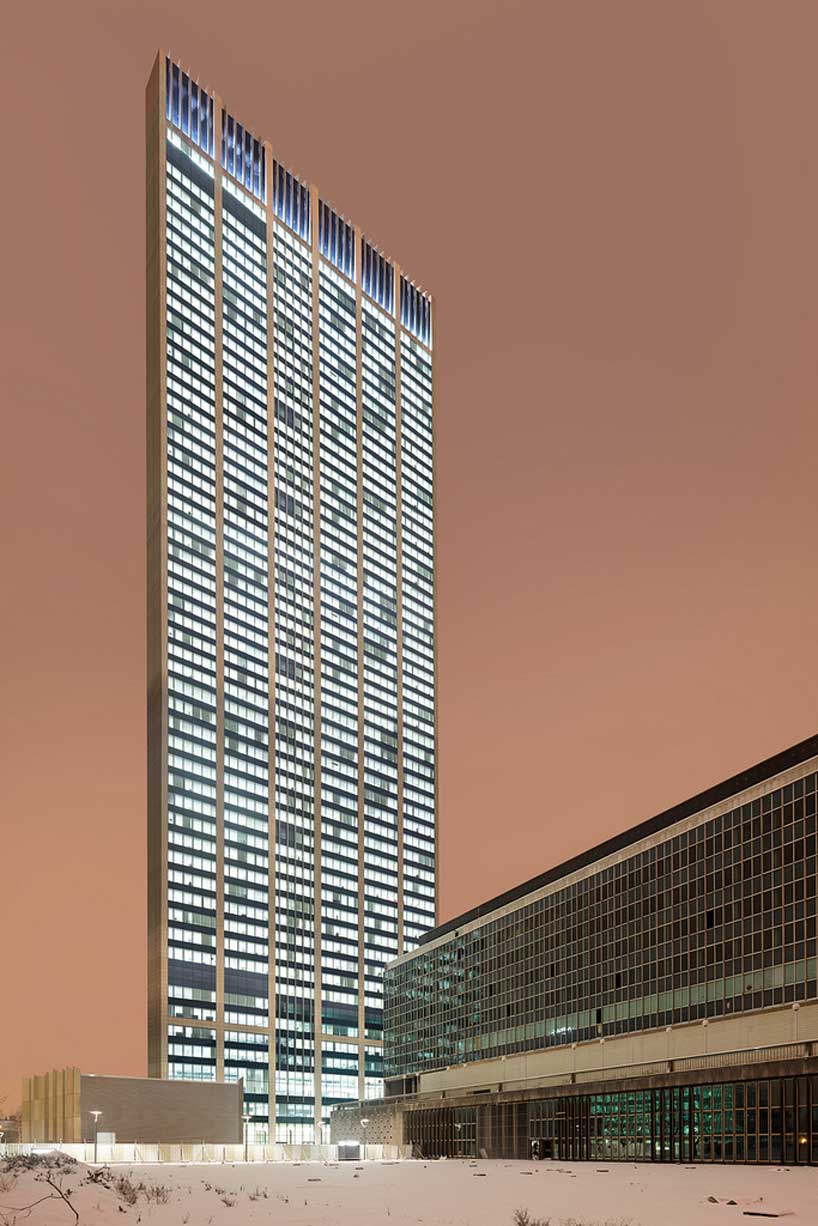 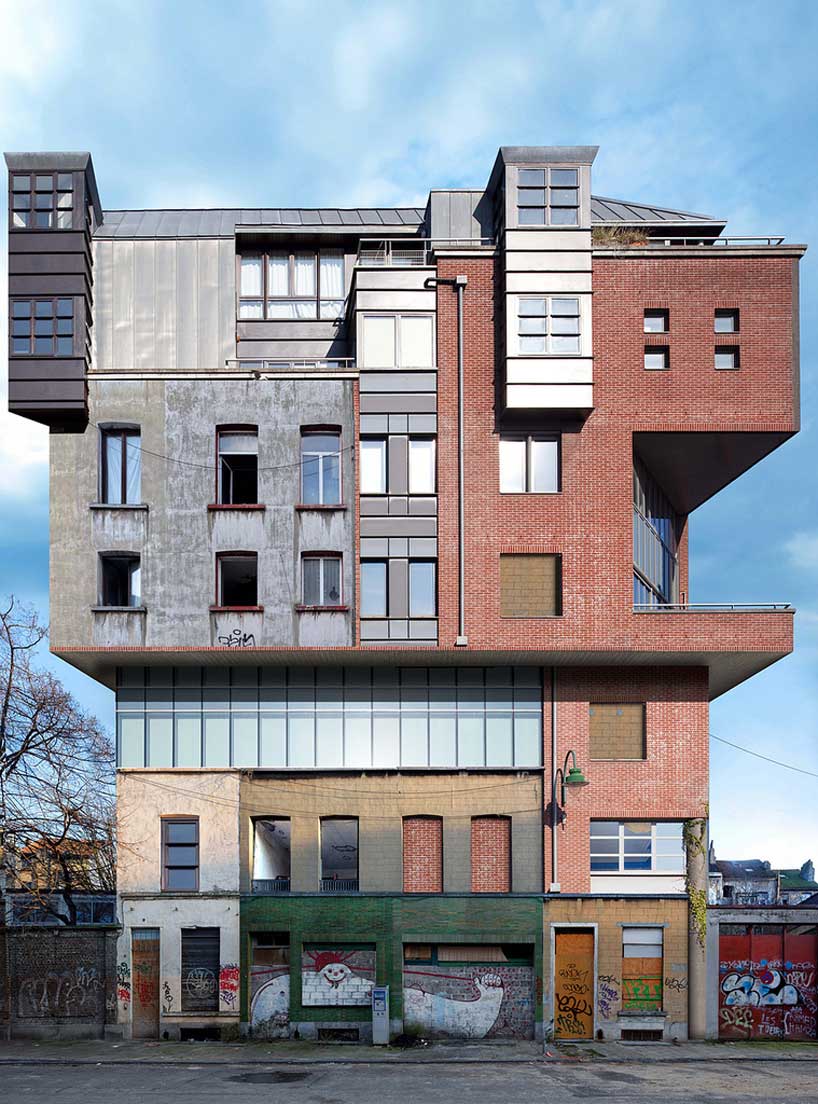 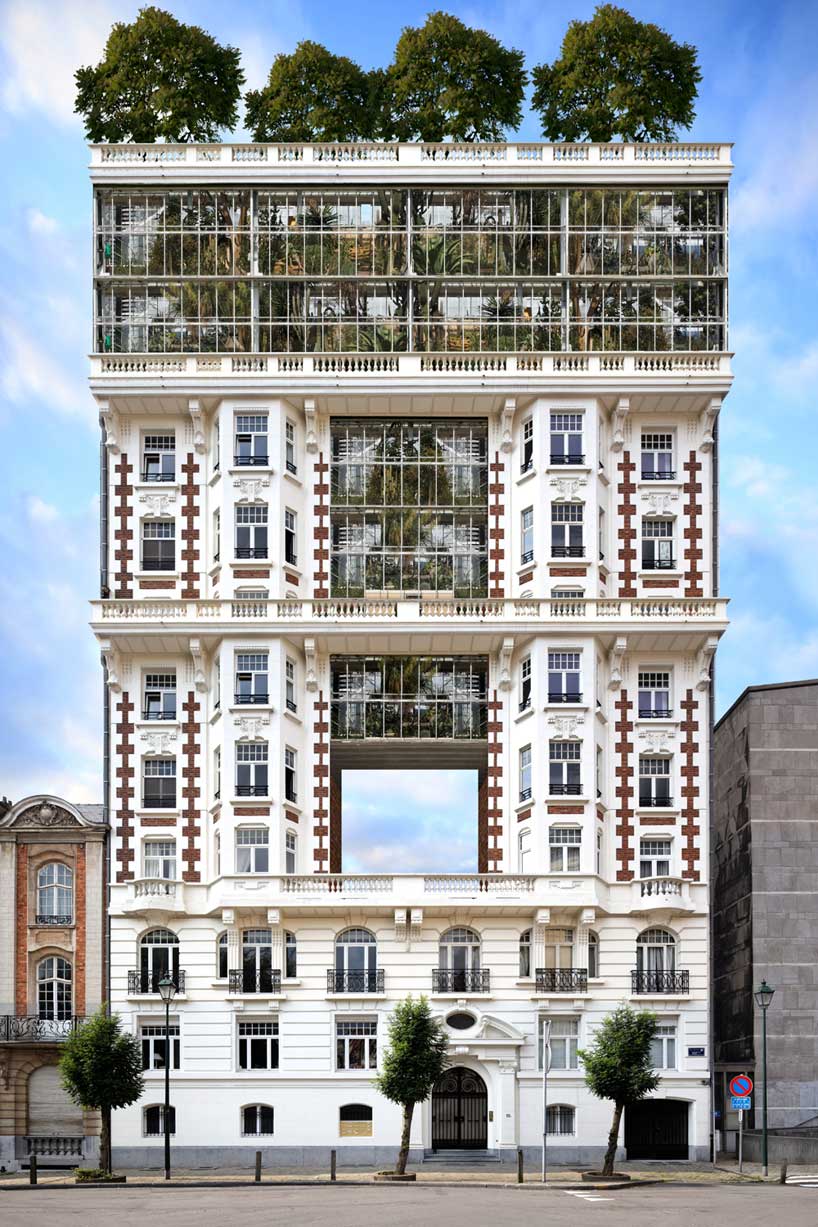 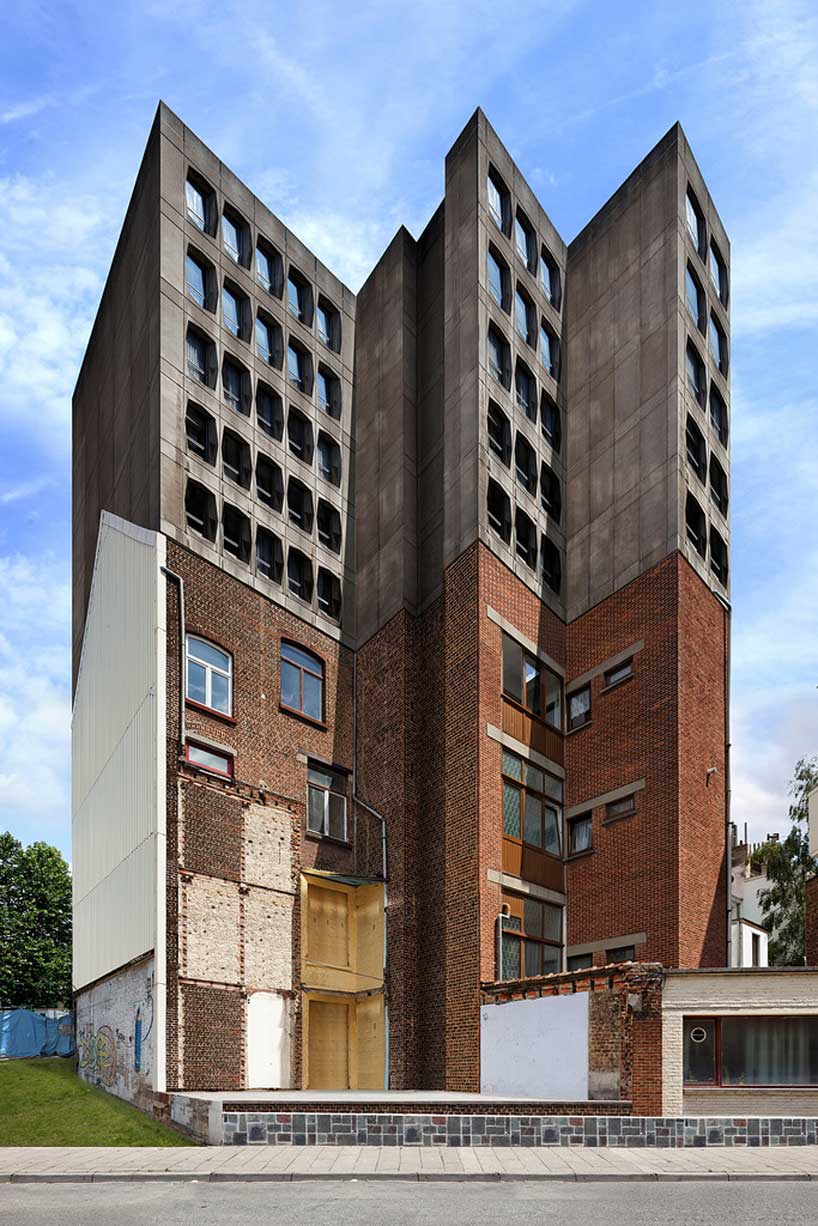 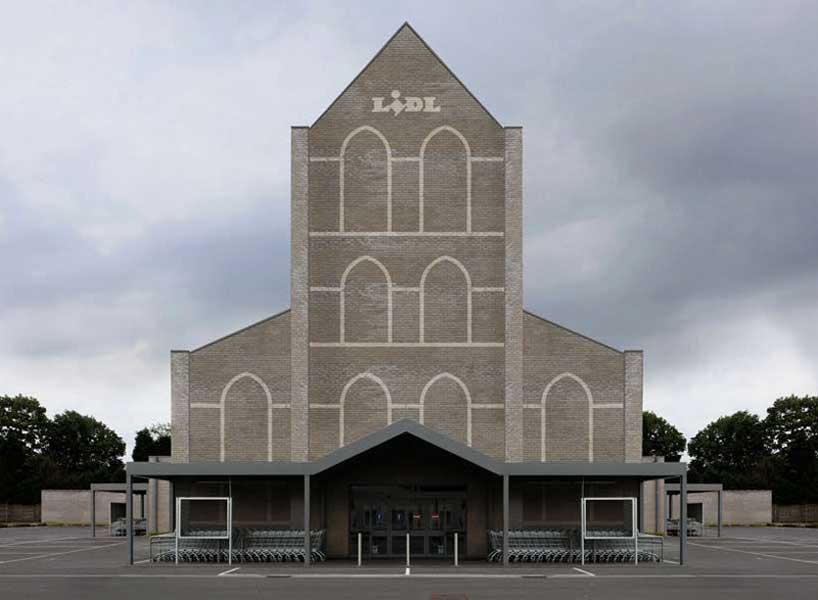 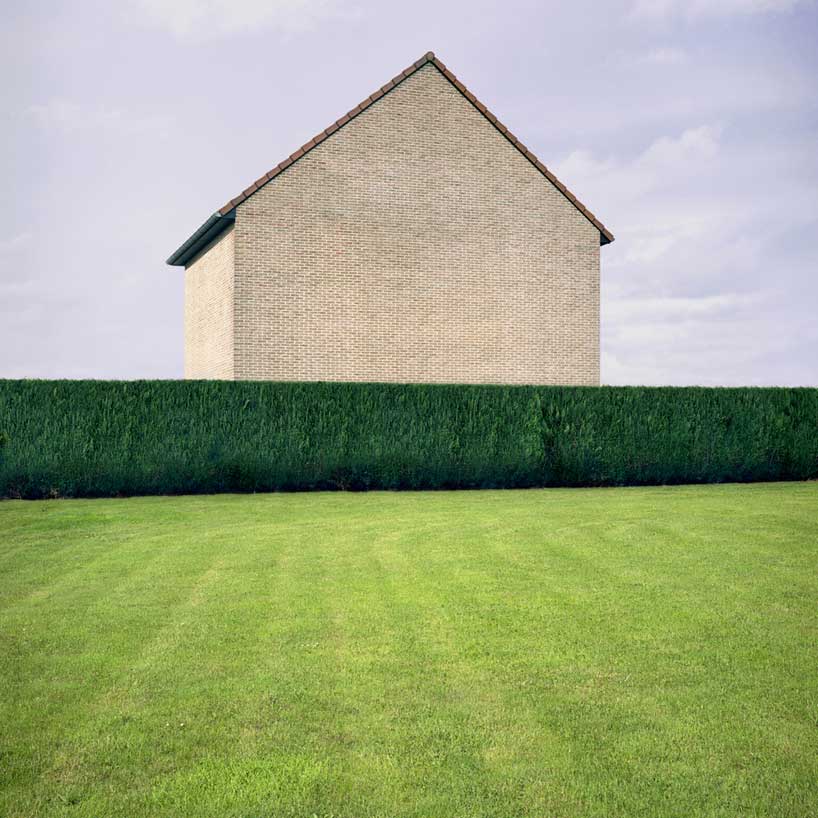 ‘habitat 00’ from the ‘habitat’ series 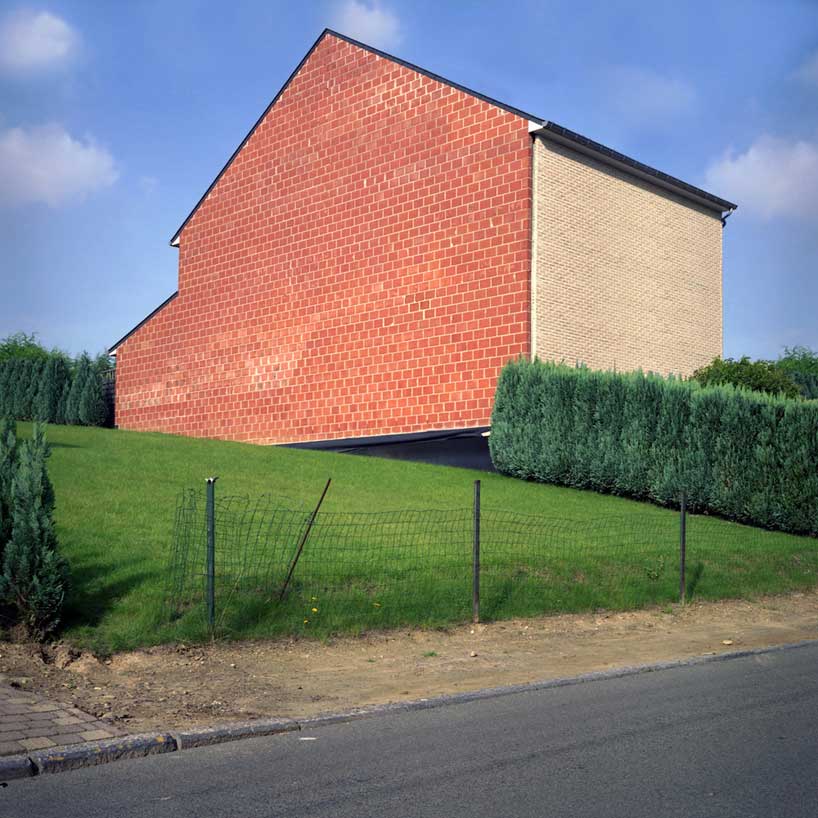 ‘habitat 08’ from the ‘habitat’ series

‘habitat 17’ from the ‘habitat’ series 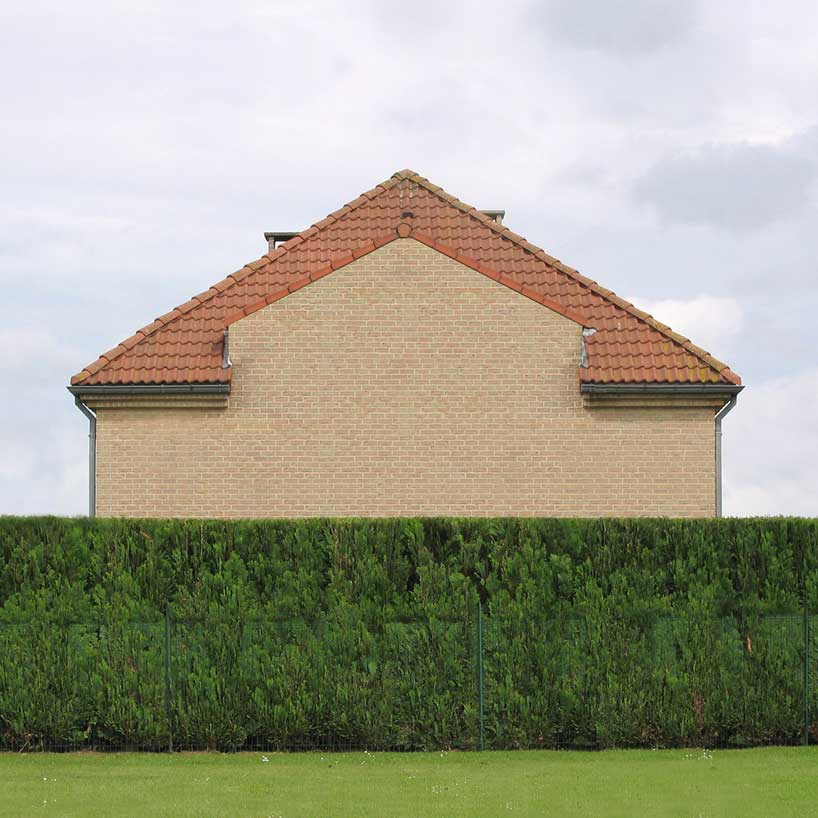 ‘habitat 01’ from the ‘habitat’ series 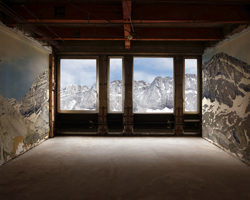 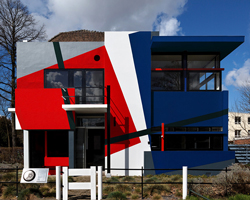 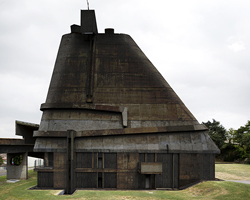 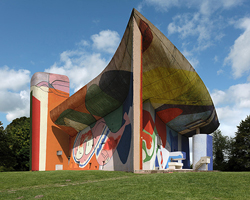