‘a discovery that will rewrite history’

Italian archaeologists have unearthed over 20 bronze statues in perfect condition that date back more than 2,000 years. According to the Italian culture ministry, this era — between the 2nd Century BC and the 1st Century AD — was marked a period of great transformation in ancient Tuscany as the region transferred from Etruscan to Roman rule.

Most of the masterpieces of antiquity were found submerged in an ancient thermal spring in Tuscany, with some of the discoveries including depictions of the god Apollo and Hygieia, revered as the goddess of health. Archaeologists exhumed the statues during excavations at San Casciano dei Bagni, a hilltop town in the province of Siena that is well-known for its ancient thermal baths. ‘A discovery that will rewrite history and on which over 60 experts from all over the world are already at work’, declares the Etruscologist in charge of the excavation, Prof. Jacopo Tabolli. 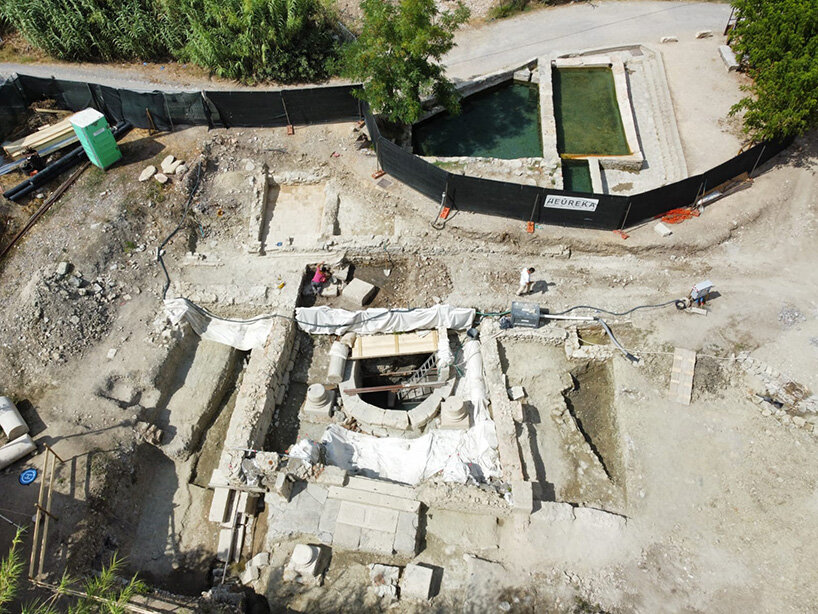 view of the site where 2,300-year-old bronze statues have been discovered in San Casciano dei Bagni | all images by Ministero Della Cultura

The statues were preserved by the hot muddy waters and then transferred to a restoration laboratory in nearby Grosseto to eventually go on public display in a new museum in San Casciano. A new archaeological park is also set to open in the city.‘This discovery offers San Casciano an opportunity that is not only cultural and tourist, but is a real opportunity for rebirth’, declares the Mayor of the Tuscan municipality, Agnese Carletti .

‘A new museum will be born in San Casciano, which will house the exceptional statues, and an archaeological park. Two new places that will be a real development engine for the territory that will add to the already exciting presence of young archaeologists from all over the world who, thanks to this excavation, are now repopulating the country for many months a year’. 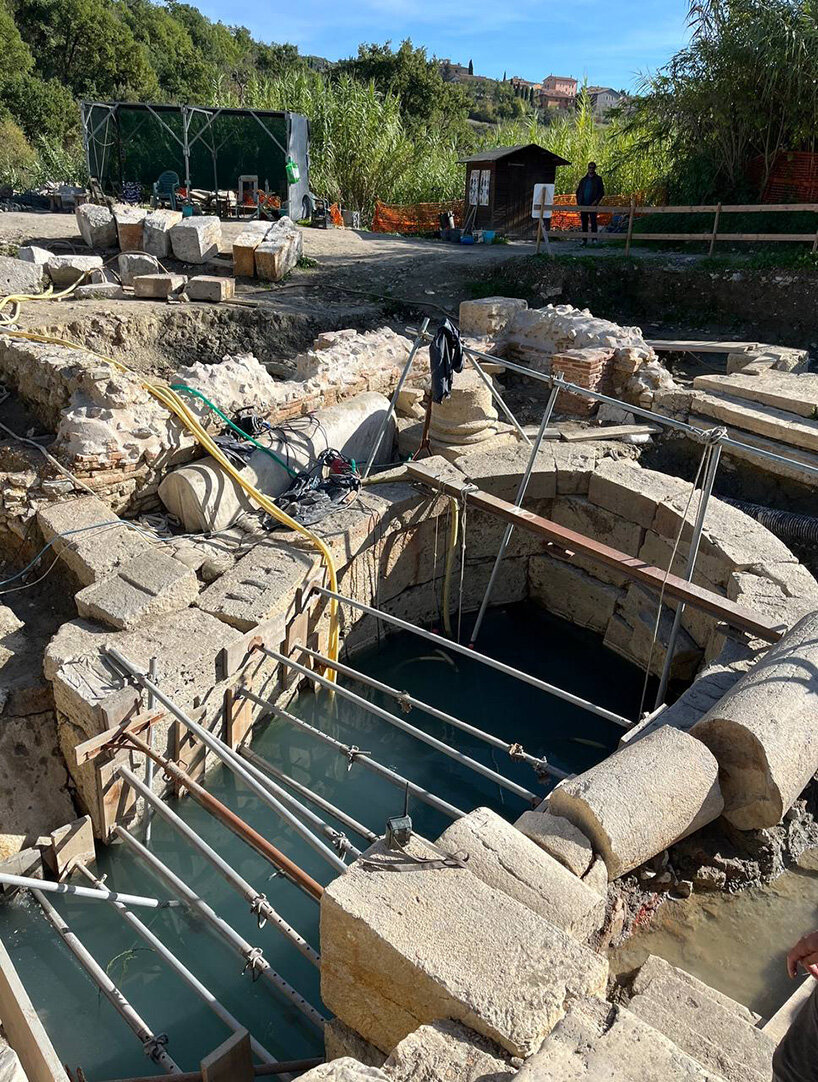 a sensational find for Italian heritage

The excavation, which was started in 2019, was promoted by the Ministry of Culture and the Tuscan municipality, and the findings came to light in the first weeks of October. Along with the bronzes, they discovered organs and anatomical parts that probably describe some of the illnesses that brought visitors to the baths, searching for treatment.

‘An exceptional find, which confirms once more that Italy is a country of immense and unique treasures . The stratification of different civilizations is unique in Italian culture’, declares the Minister of Culture, Gennaro Sangiuliano. ‘Study and enhancementthis treasure will be a further opportunity for the spiritual growth of our culture and for the relaunch of territories less known to international tourism, but also as a driving force for the cultural industry of the Nation’. 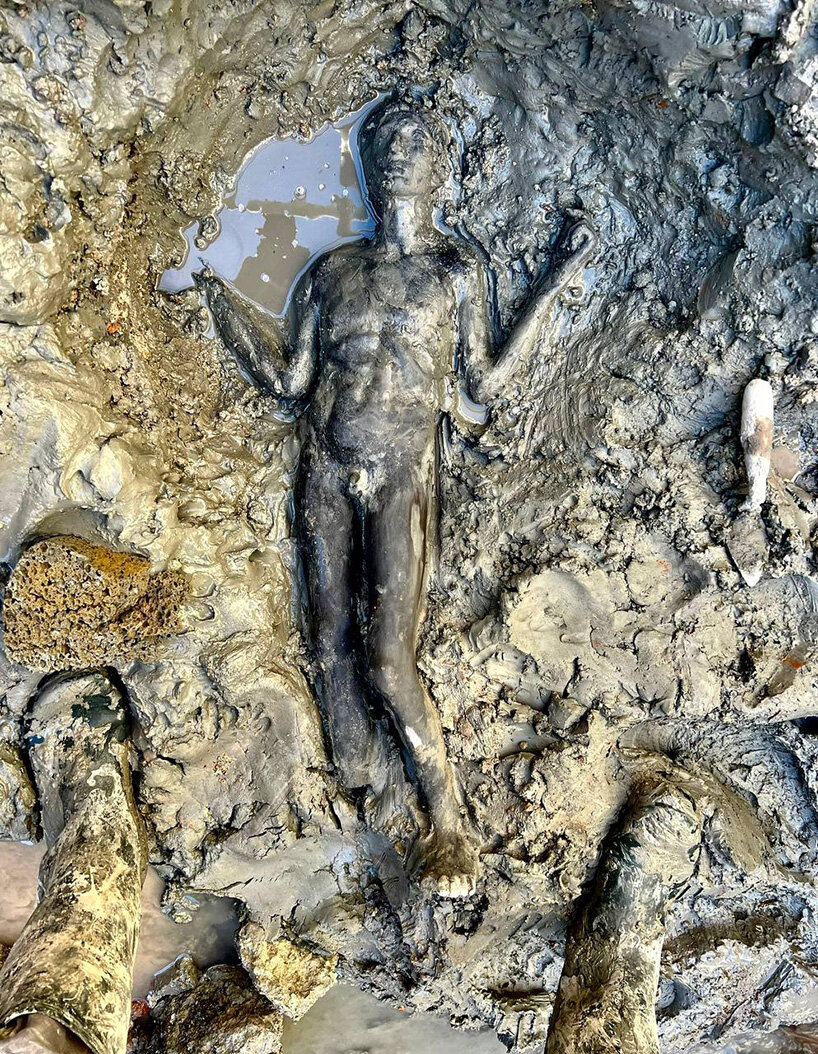 Intricate and rich in detail, some of the statues were so well preserved inside the hot spring water that they still contain inscriptions of the names of powerful Etruscan families from that region. Alongside onomastics and dedicatory forms in Etruscan, they found inscriptions in Latin, which also mention the hot springs of the Bagno Grande, where the statues were placed.

‘The discoveries of Bagno Grande constitute an extraordinary excellence in the very rich archaeological heritage on which the Superintendency is called to exercise the functions of protection, confirming once again that the archeology sector can surprise us at any time with new and extraordinary discoveries and possibility of research’, declares the Superintendent of Archeology, Fine Arts and Landscape for the provinces of Siena, Grosseto and Arezzo, Gabriele Nannetti .

‘It is the most important discovery from the Riace Bronzes and certainly one of the most significant bronzes ever found in the history of the ancient Mediterranean’, comments the Director General of Museums, Massimo Osanna. 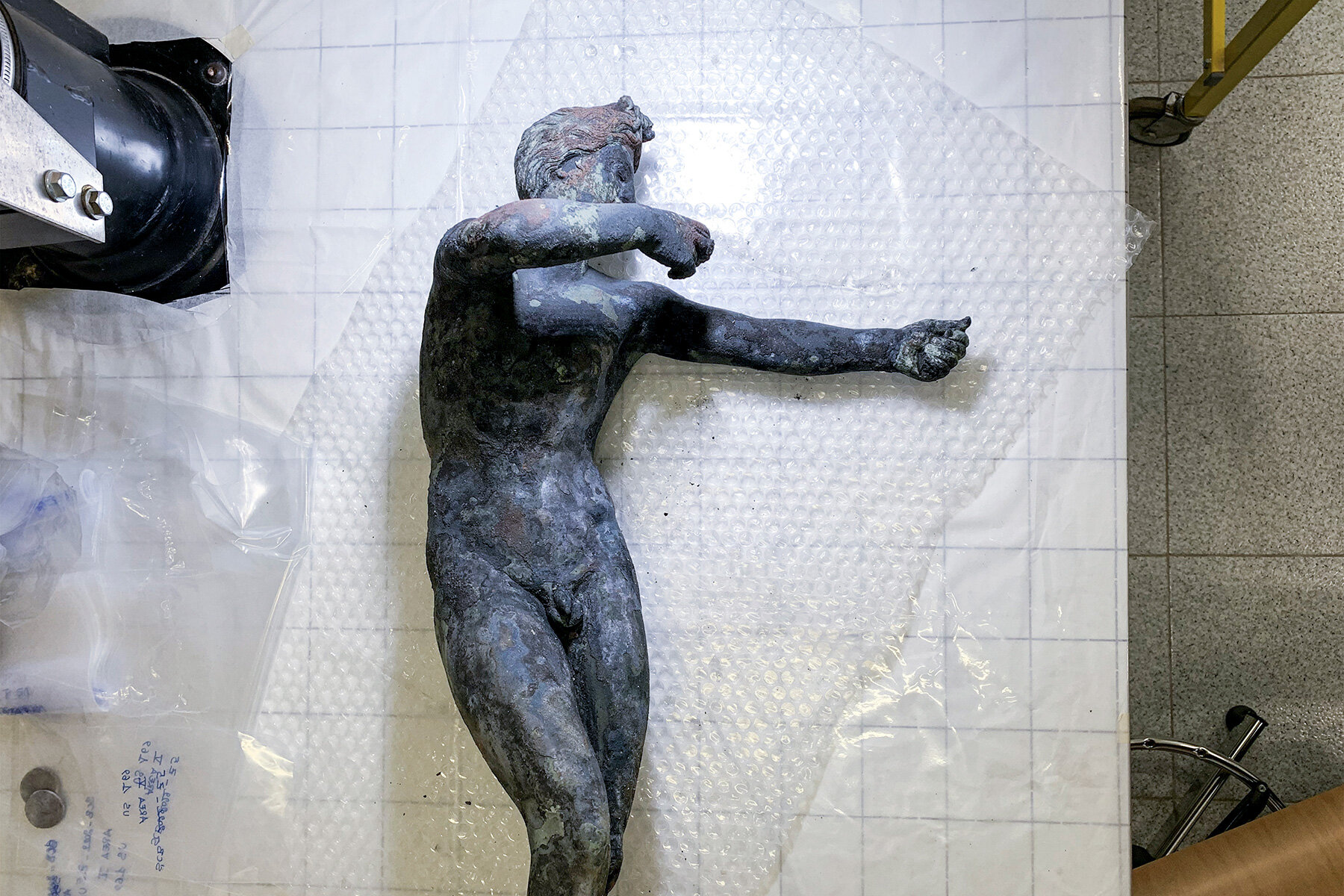 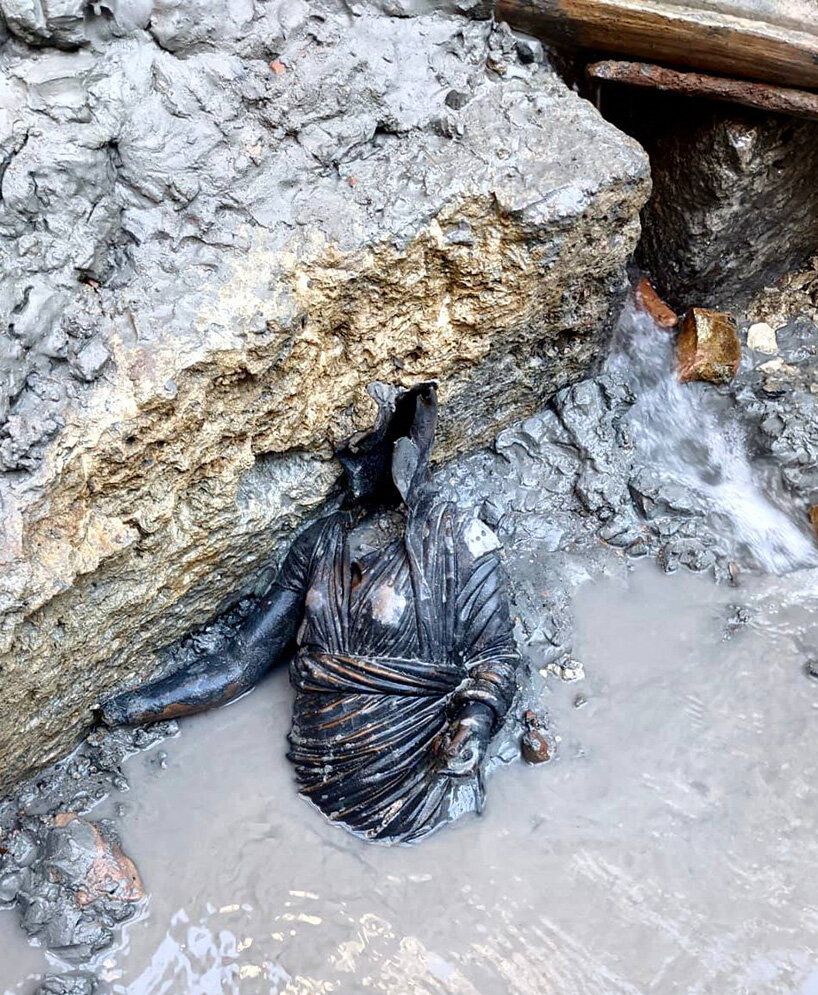 the statues were depictions of young men, elderly matrons, and emperors 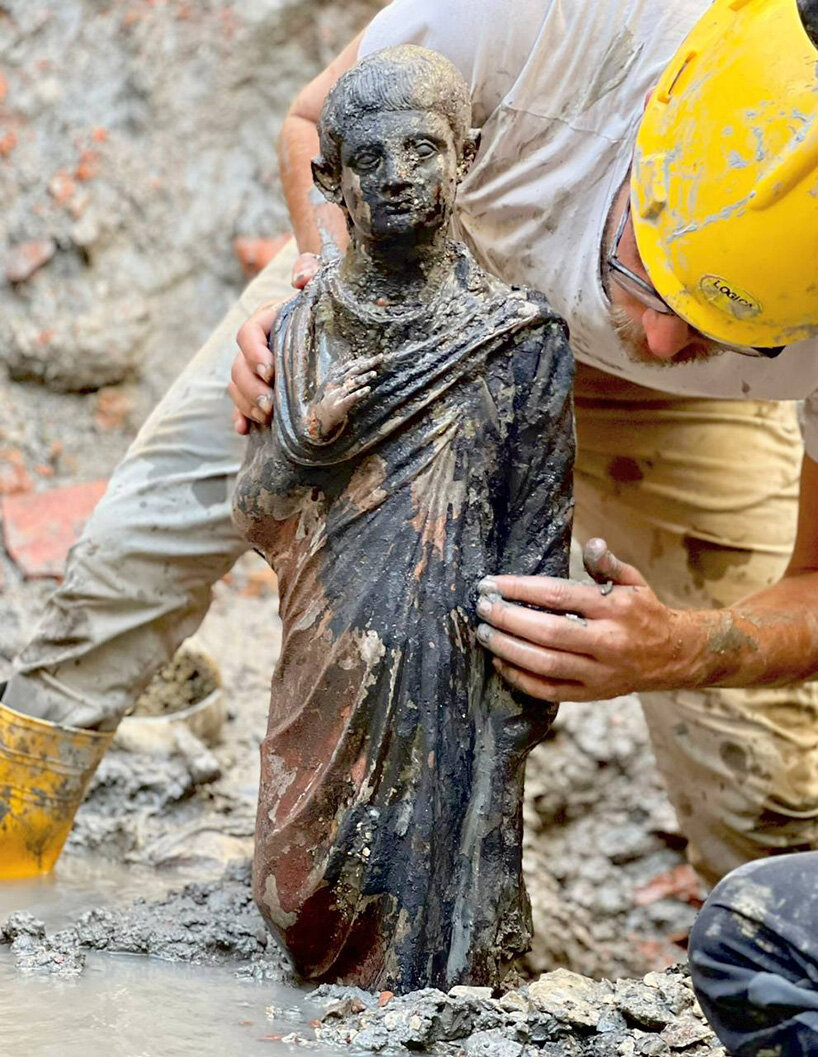 the artifacts were covered by nearly 6,000 bronze, silver, and gold coins, and the hot waters helped preserve them 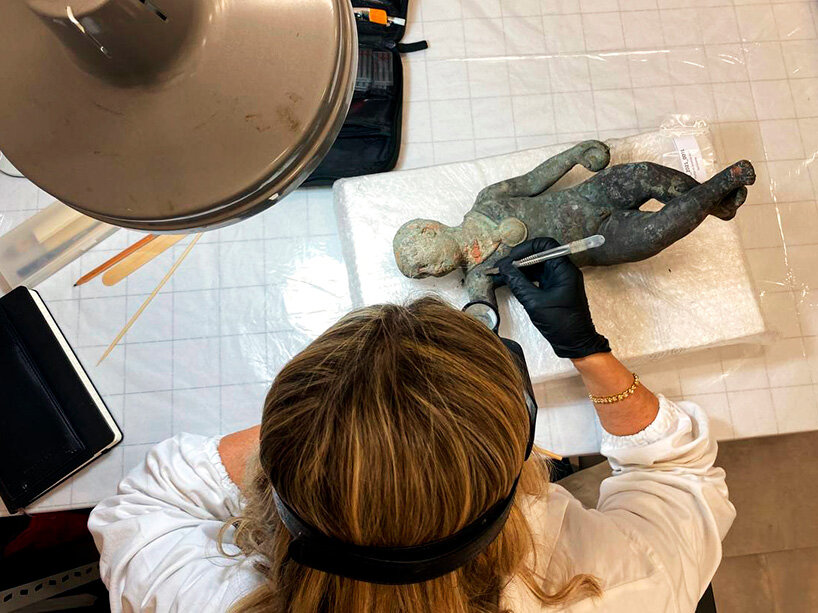 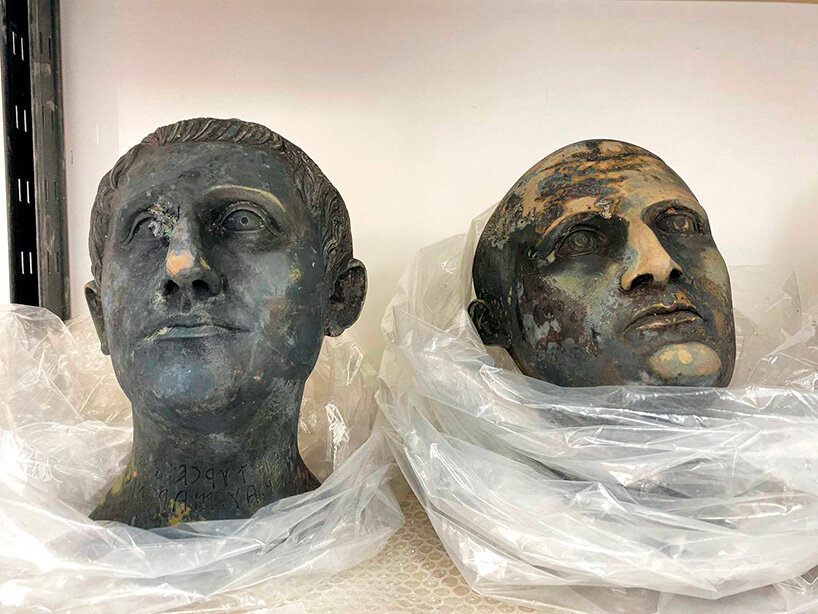 the archeologists had recovered 24 large statues, as well as several smaller statuettes