dutch magazine see all this embarks with globetrotting photographer iwan baan on a ‘paper flight’ around the world. the team documents and celebrates the most hopeful places on earth — those places where humans and nature coexist through inventiveness and resilience. the magazine’s founding editor nicole ex notes the transition of our newly globalized world into a more unified whole, devoid of hierarchy yet marked by the uniqueness of its many parts. this 21st century condition is best embodied through the lens and life of iwan baan, who has traveled around the globe seemingly without rest for the last fifteen years. writer daan heerma van voss comments that for the photographer, ‘national borders were mere lines in the sand; every city was a stop on the way to somewhere else.’

here at designboom, we admire the design-minded ingenuity that arises from a deep respect for the natural world. iwan baan and see all this have brought light to a vast collection of such ingenious and beautiful places, both new and old. humankind’s relationship with nature is not always hand in hand with destruction. we are thrilled to share this latest edition of see all this with the knowledge that our readers might find inspiration for their own creative endeavors. 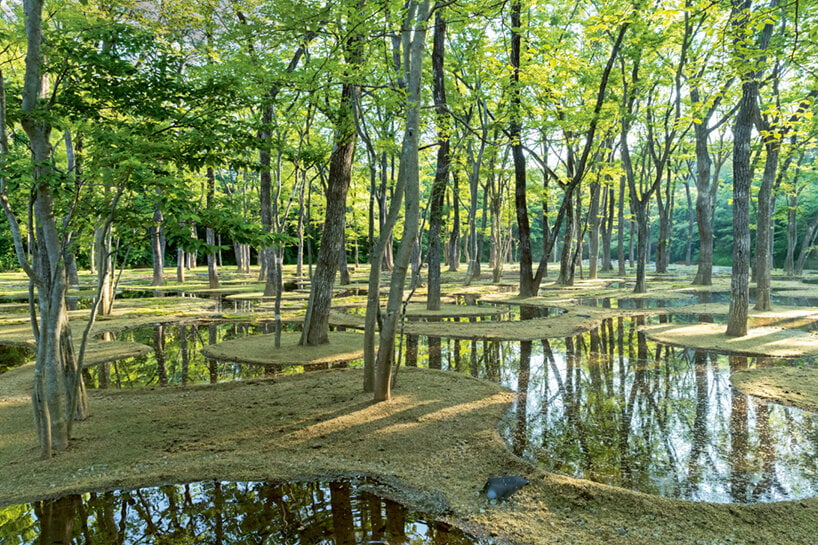 as part of his curated series featured in see all this, iwan baan recalls japan’s art bishop water garden, which he had captured in 2018. the photographer had selected the place as one of the most hopeful on earth. the man-made landscape with its 160 ponds, sculpted by junya ishigami, lies at the foothills of the nasu mountains. the place exemplifies humankind’s ability to sensitively and beautifully leave its mark on the natural environment. see all this notes: ‘while the forest appears undeniably natural, its survival depends on artificial interventions to ensure its survival.’ read more in the magazine’s latest edition, which celebrated its release this month. 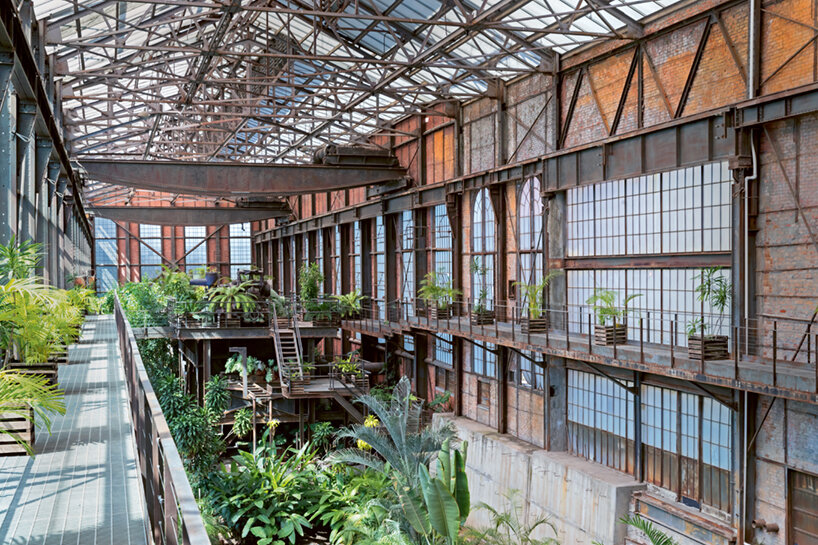 the former electricity plant, behind the biblioteca vasconcelos in mexico city, mexico, has been converted into a greenhouse, by alberto kalach, 2017
image © iwan baan

iwan baan turns to mexico city’s ‘megalibrary’ and botanical garden while selecting the most hopeful places on earth for see all this. the feature details the openness and enormity of the biblioteca vasconcelos, which suggests the feeling of ‘leafing through an open volume.’ integrated with a botanical garden, the library marks a lofty green space nestled among the dense urban context of the capital city. 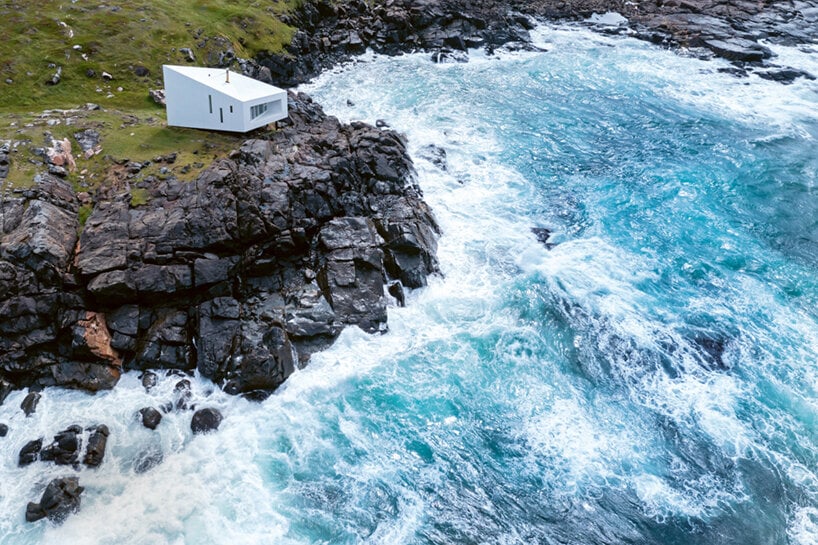 in 2019 iwan baan journeys out to newfoundland’s fogo island and captures the postcard, rocky coastline. see all this features the place and eighth generation fogo islander zita cobb, who managed to hybridize business and environmentalism. the feature retraces her successful initiative which has revitalized the local economy of the island following the devastation of its cod fishing industry. since 2001, her shorefast foundation and residency program has supported artists, designers, and creators — reintroducing 65% of its profits back into the local economy. discover more about the island and the program in the summer edition of see all this. 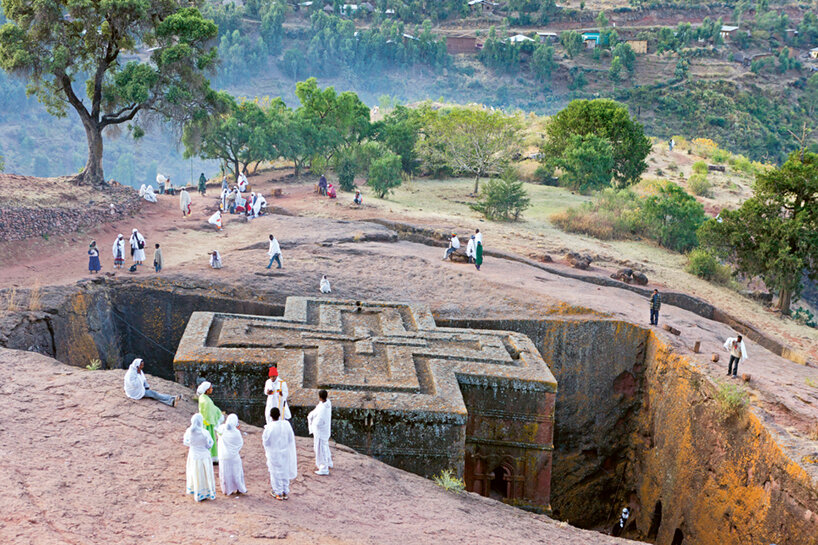 in 2011, iwan baan captured the ‘rock-hewn’ churches of lalibela, which descend into the earth of ethiopia. here, the church typology is flipped on its head — a deep, subterranean group of eleven spiritual monuments that had been carved out of the earth in the twelfth century. rather than existing as a towering object that interrupts the horizon with invasive construction, the churches are the result of subtracted rust-colored rock — the most noteworthy one photographed above, plunging forty meters (over 130 feet) into the deep. 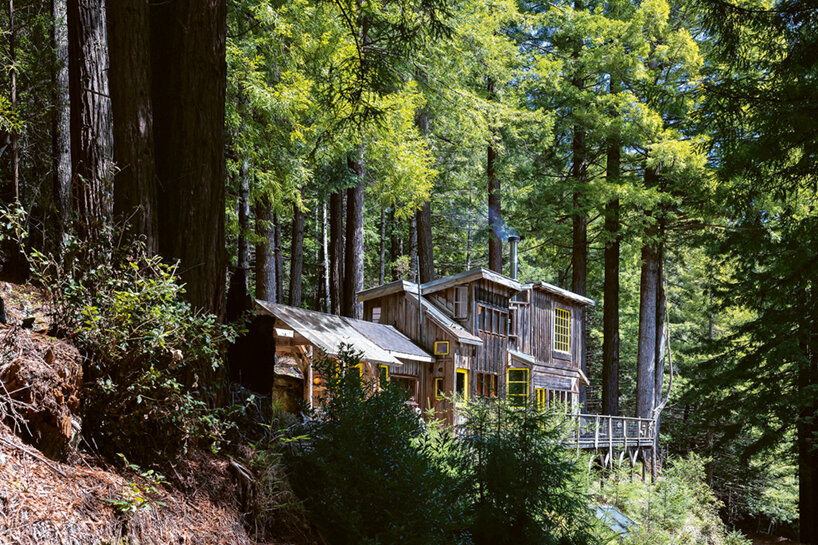 more recently in 2021, iwan baan had traveled to the redwoods of california to capture salmon creek farm. once a hippie commune of the 1970s, the farm is the home of eight self-built cabins, whose occupants honor the legacy of the first redwoods to have been catastrophically logged to the ground. the small community has since tended to the young trees which have begun to regrow. as part of the feature in see all this, the resident of the above cabin shares his story and illustrates the spirit of life on salmon creek farm. 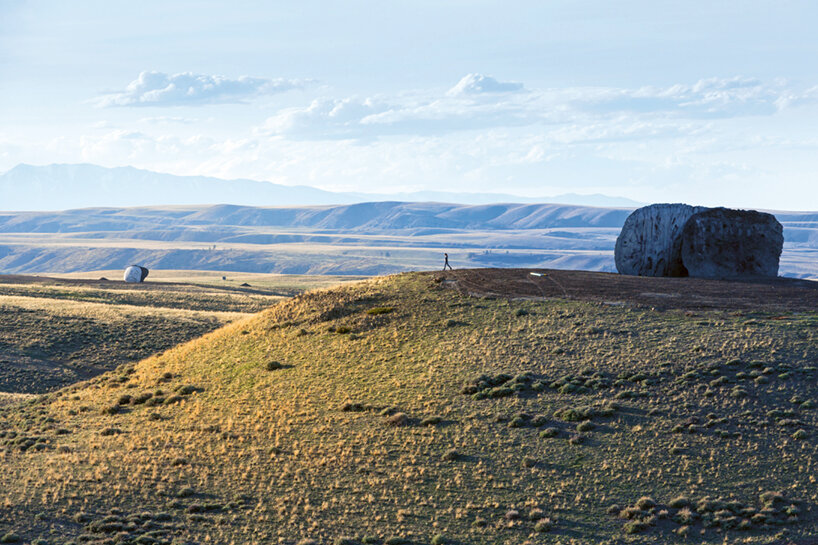 in the vast wilderness of montana, iwan baan documents the sublime nature punctuated by the tippet rise art center. spanning 5,000 hectares (12,355 acres) of land, the art center combines music, art, and architecture. three colossal sculptures occupy the landscape, suggesting a discovered landform while maintaining an uncanny hand-crafted impression. see all this documents and illustrates the place as one of iwan baan’s most hopeful on earth. 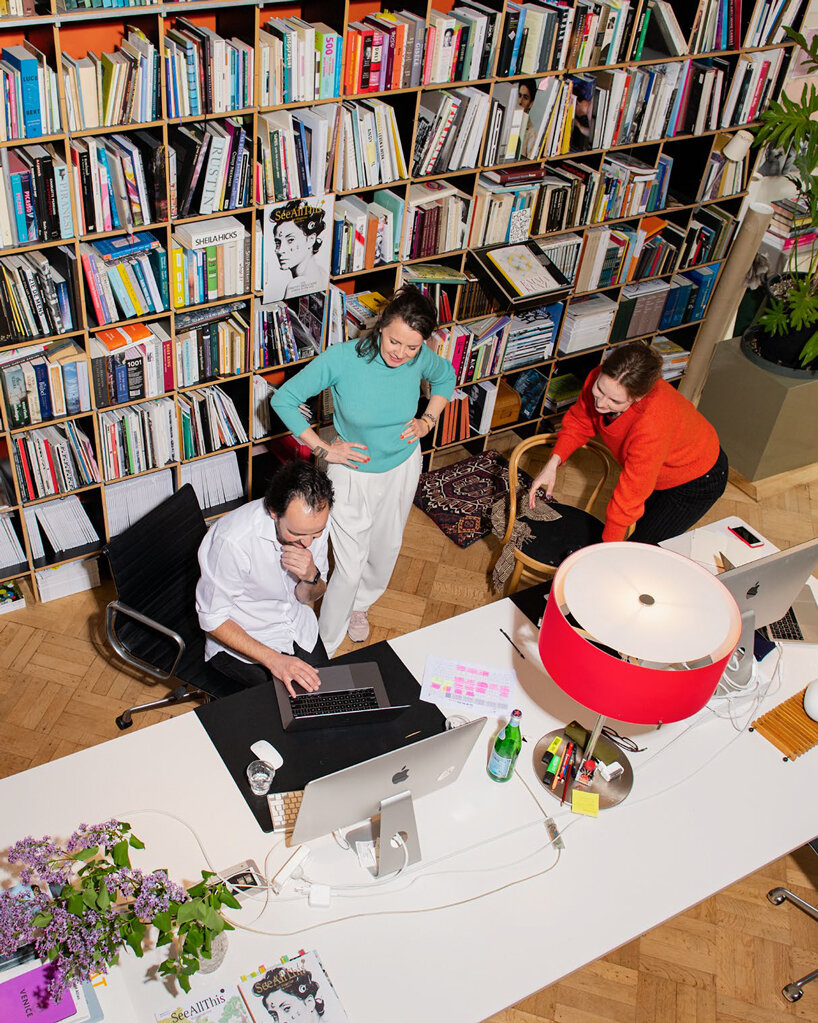 iwan baan, nicole ex, and sarah knigge at the see all this studio, may 2021
image by sanja marušić 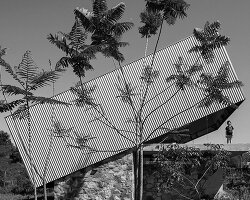 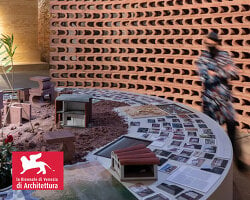 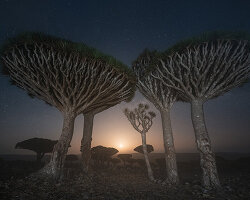