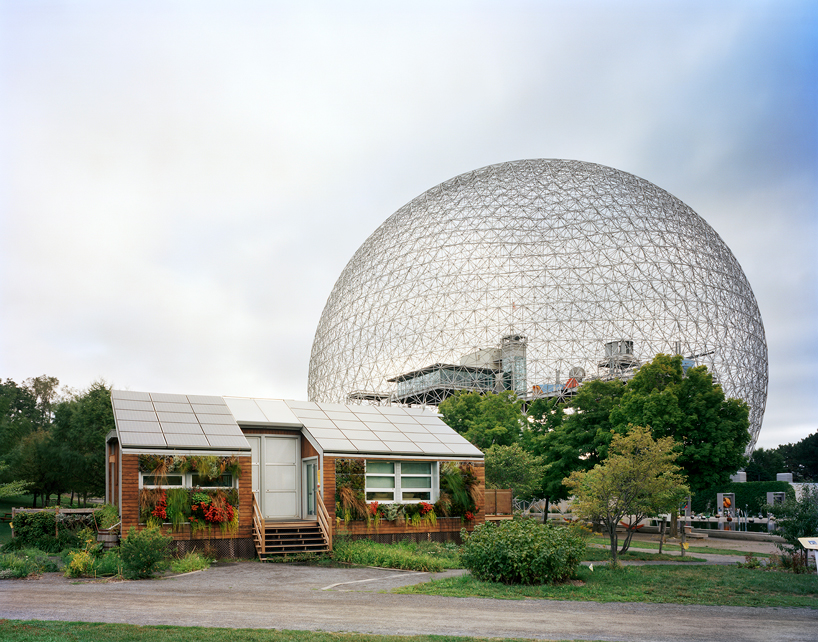 these world’s fair attractions were some of the most daring and unusual structures of their time. unfortunately, little planning went into their longevity. in doskow’s photographs, we get honesty. some monuments have aged with dignity; several have become tourist-attractions; a few of them have been forgotten altogether. 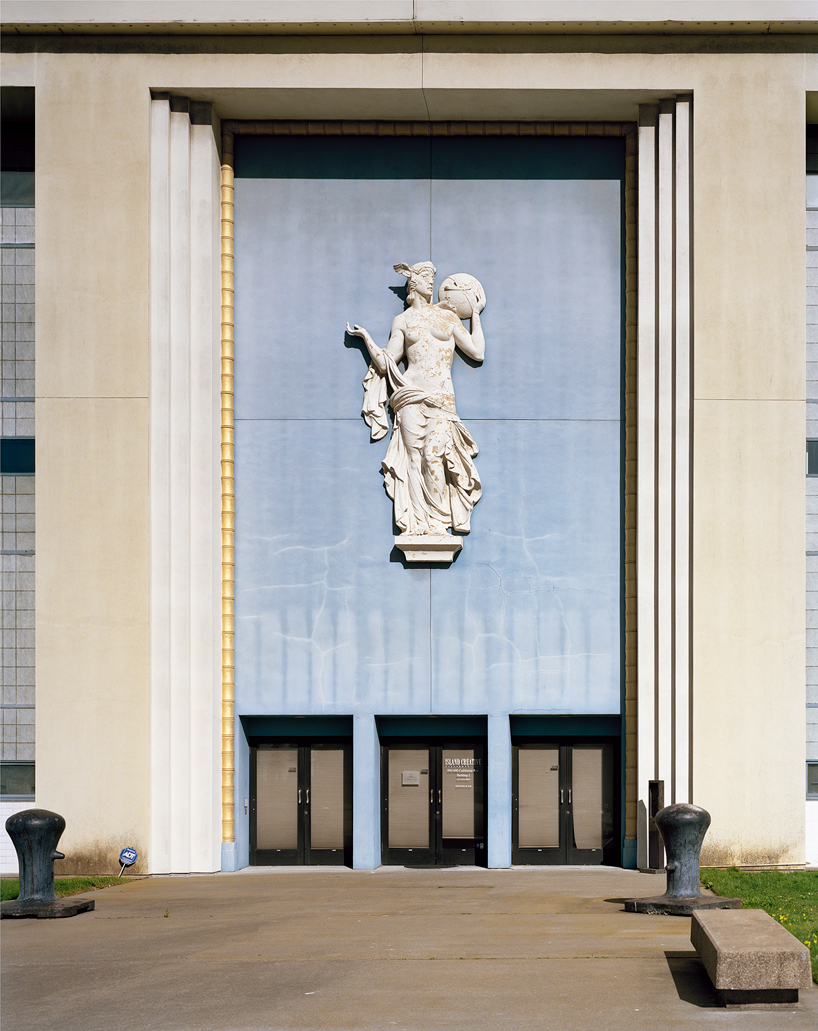 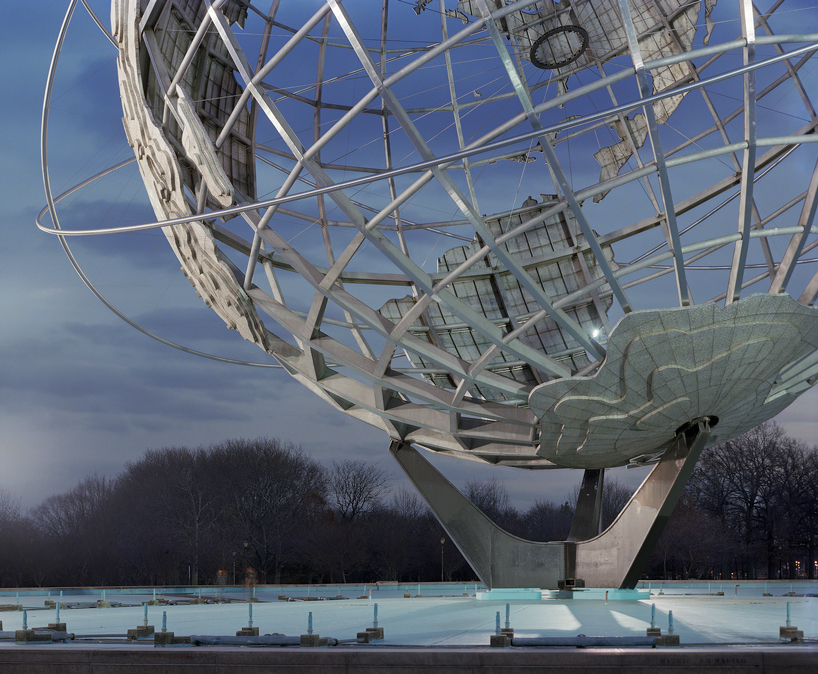 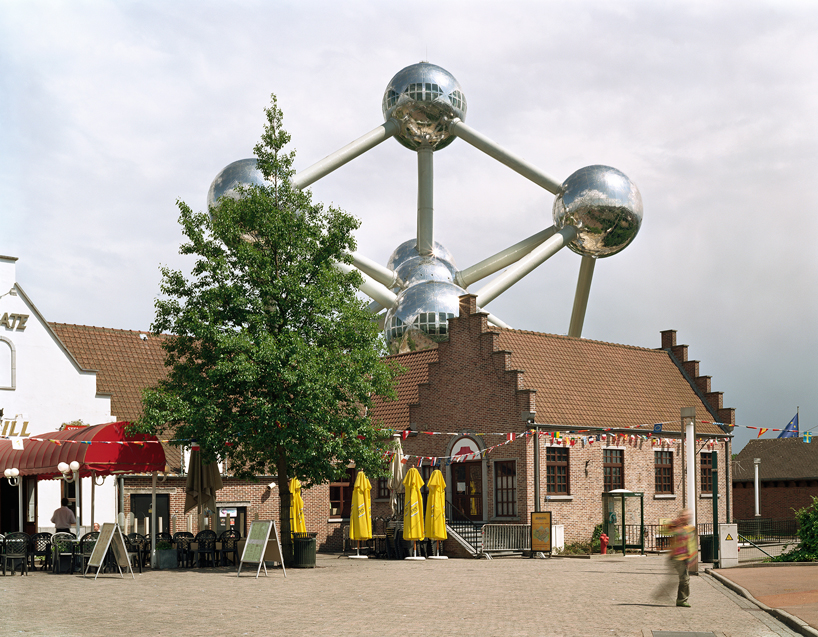 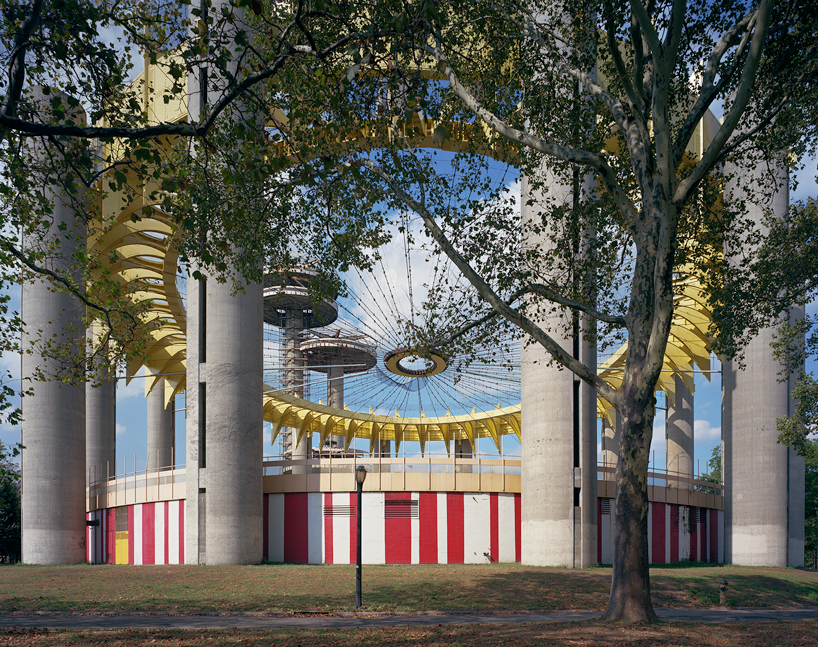 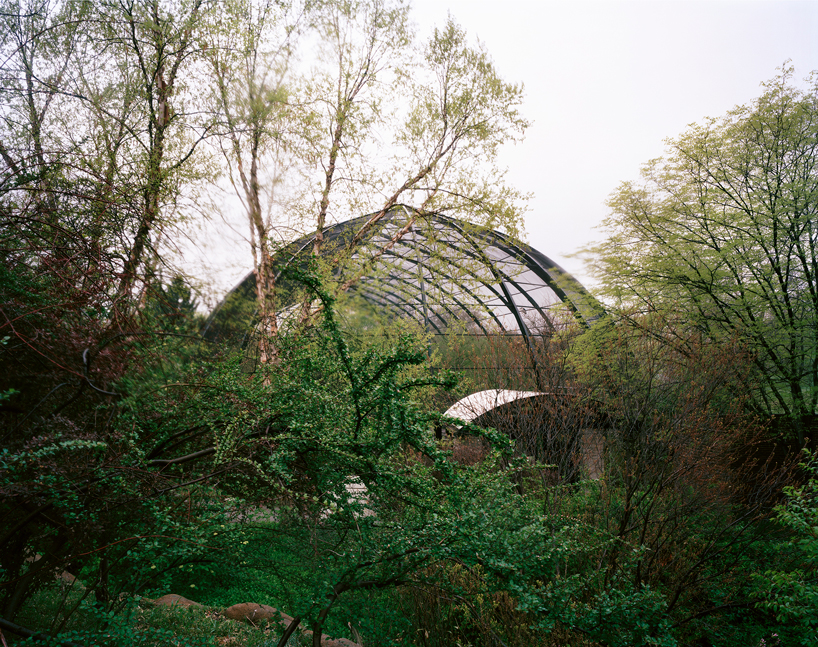 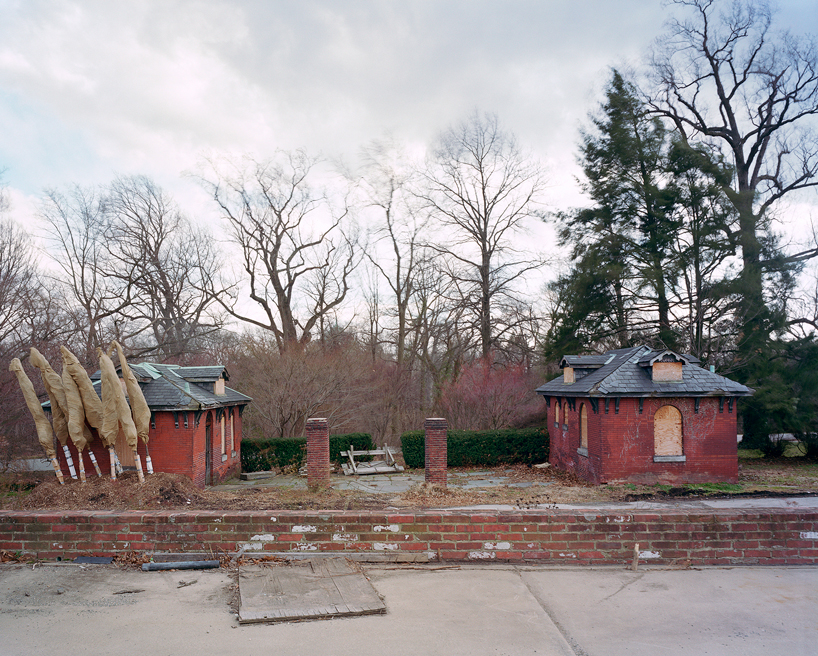