over the last four years, prague-based artist jakub geltner has added his ‘nests’ to contemporary building sites and public spaces. with the image of urban landscapes littered with satellite dishes and security cameras in mind, geltner intervenes in both cities and galleries with his own interpretation of artificially-infested environments.

geltner assembles clusters of technological equipment and surveillance devices to building façades and popular public sites, drawing attention to the saturation of these systems in our surroundings. the congregation of these manufactured gadgets and their subsequent growth process is conceived as a starting point of an infection, and expands upon the idea that they are a hurt, rather than a help, to culture and society. 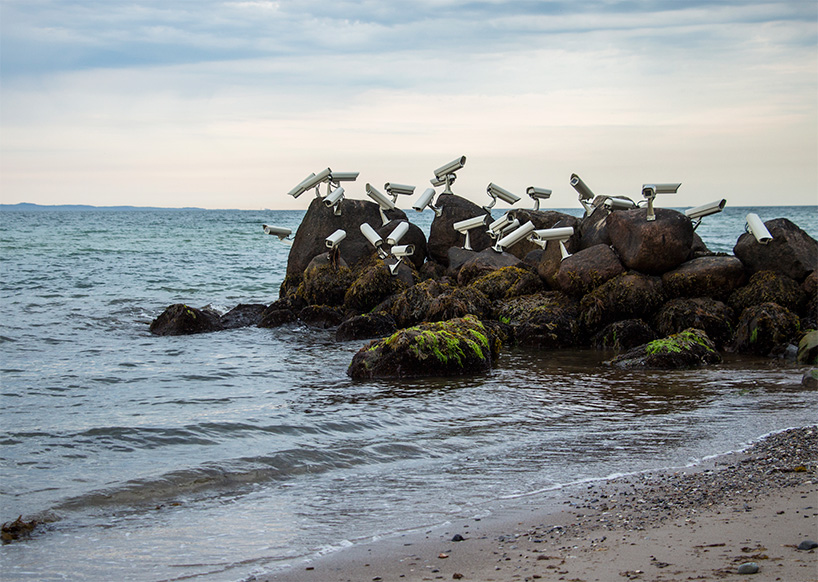 geltner’s most recent variation is ‘nest 05’, presented for the 2015 edition of sculpture by the sea in aarhus, denmark. this latest iteration sees a grouping of technological systems placed within nature, rather than an architectural environment. more than a dozen security cameras are attached to the edges of ocean rocks, each pointing their lens in a different direction towards the surrounding environment. the abrupt and strange interruption of the natural landscape by objects associated with surveillance and supervision seem to surprisingly subvert the feeling of safety, where visitors are being involuntary watched in a place meant for solitude and retreat. 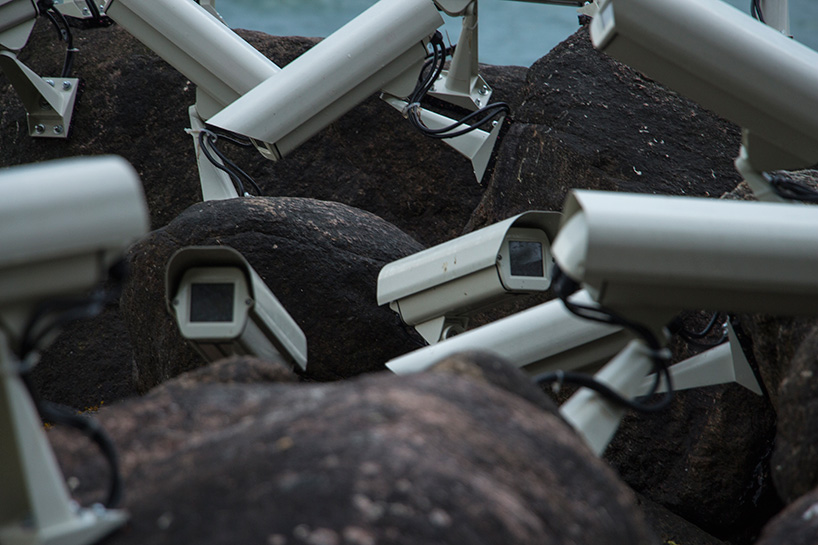 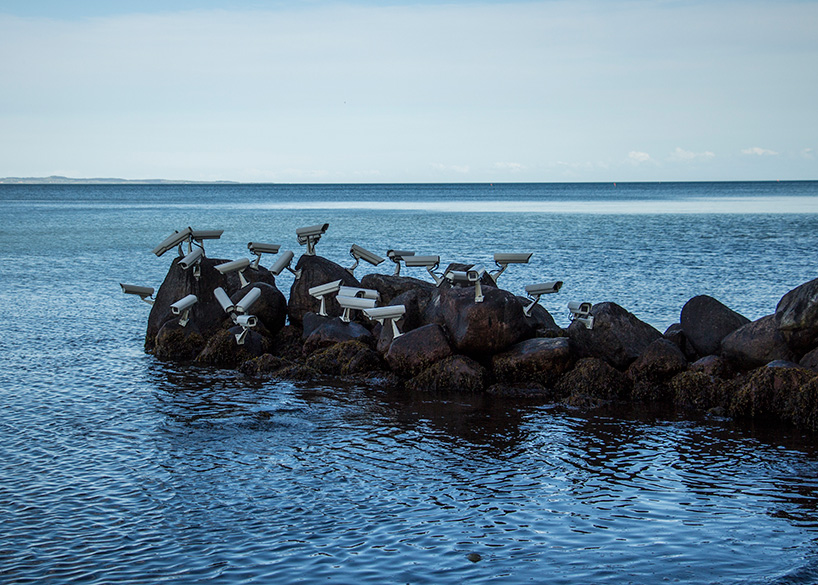 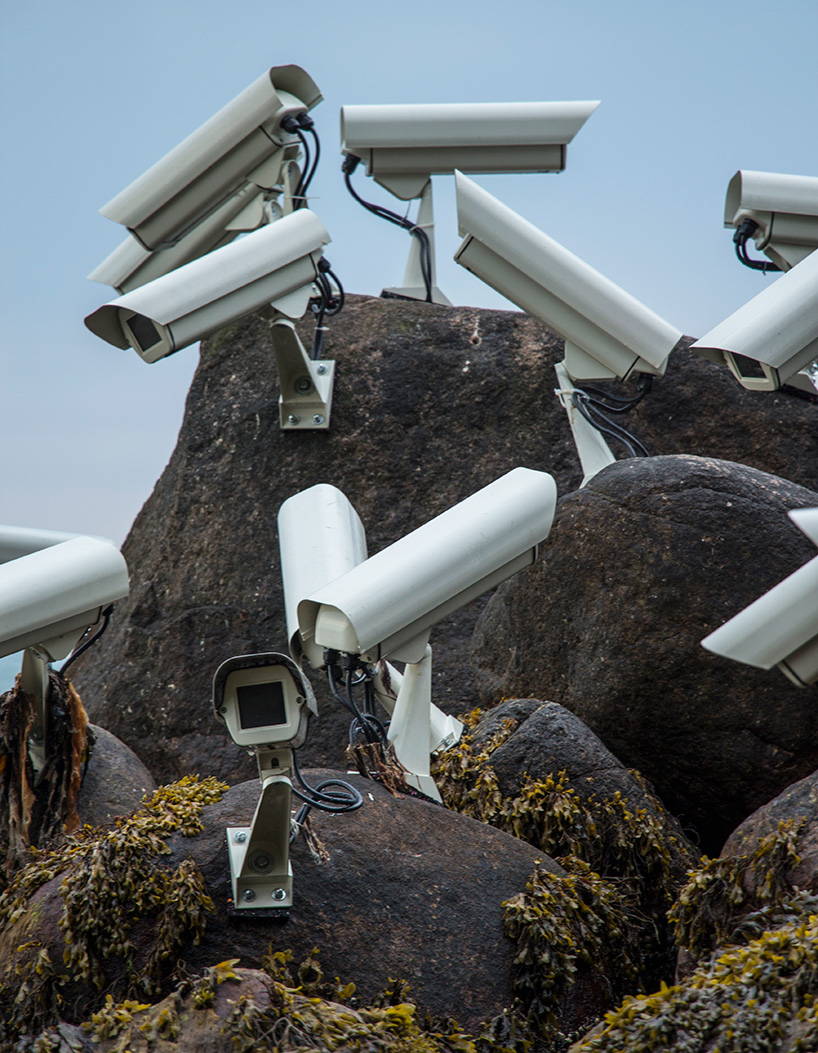 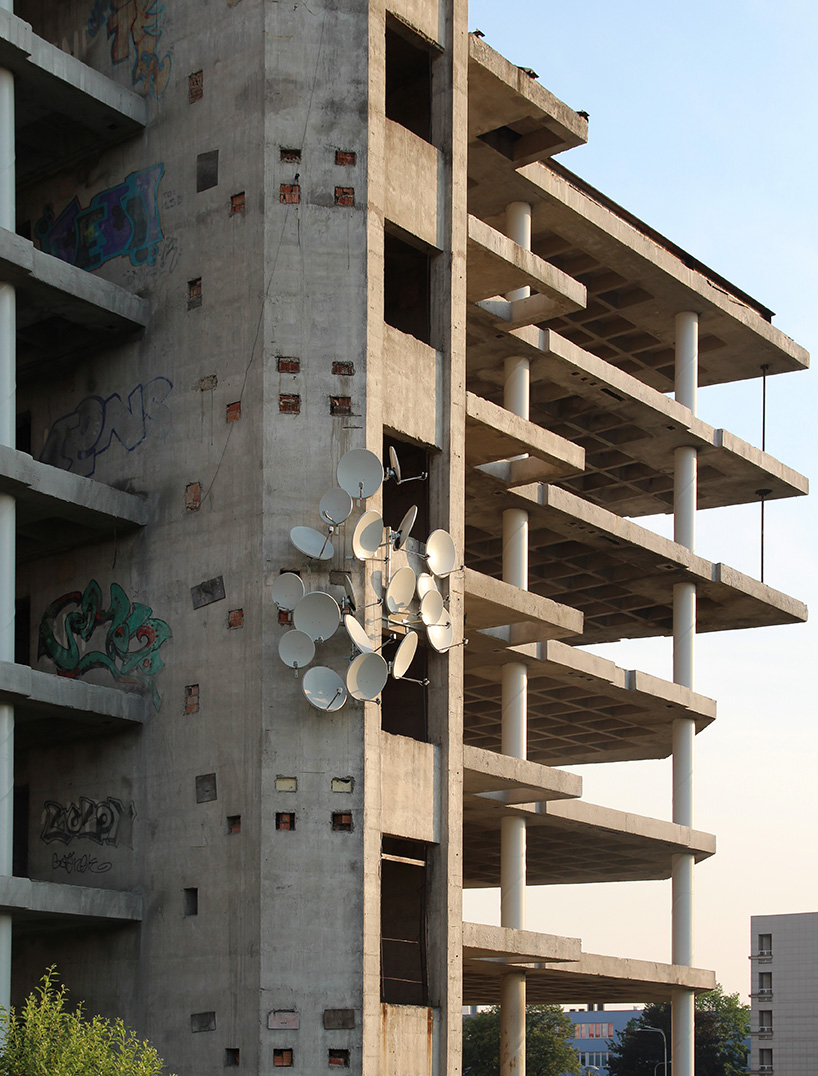 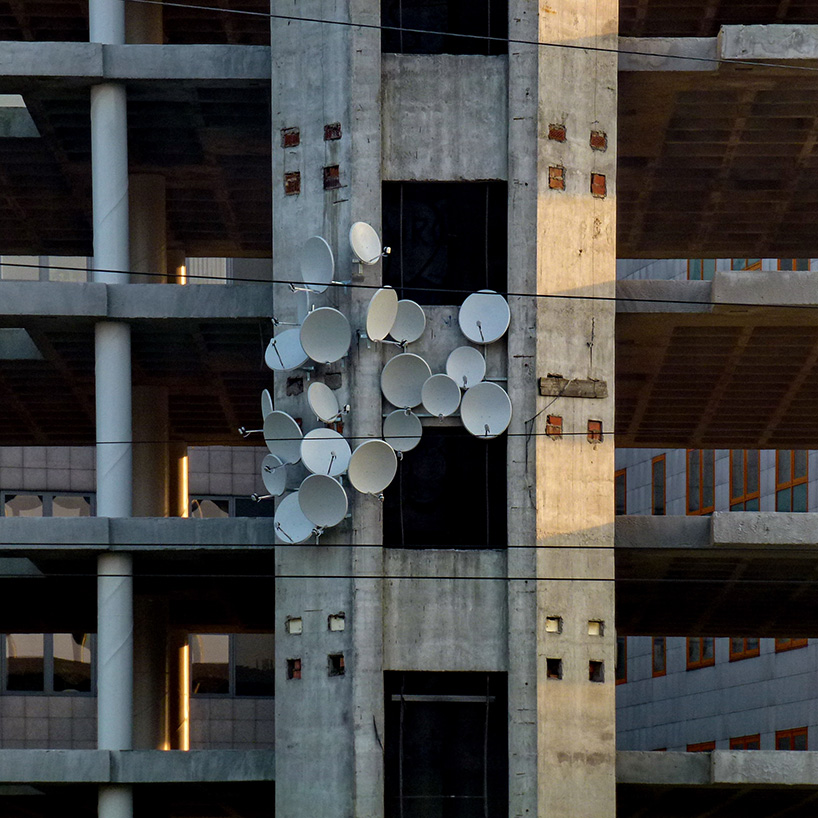 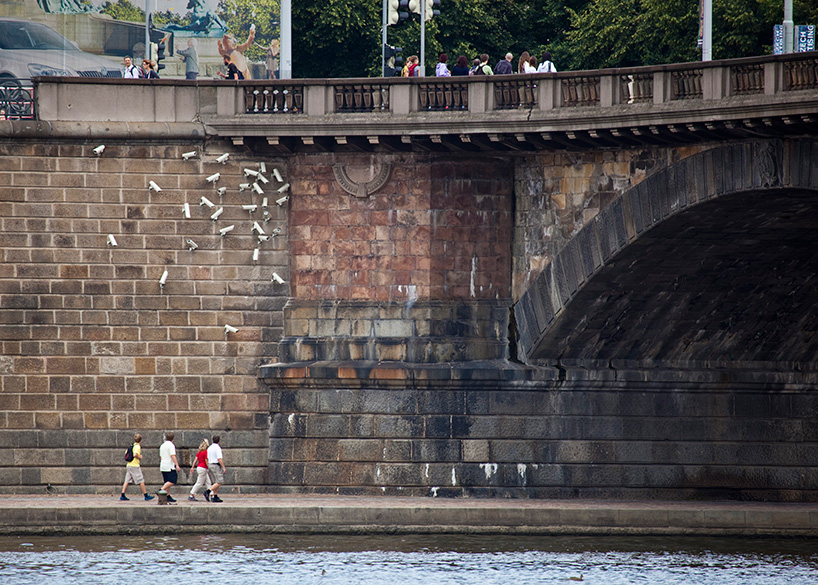 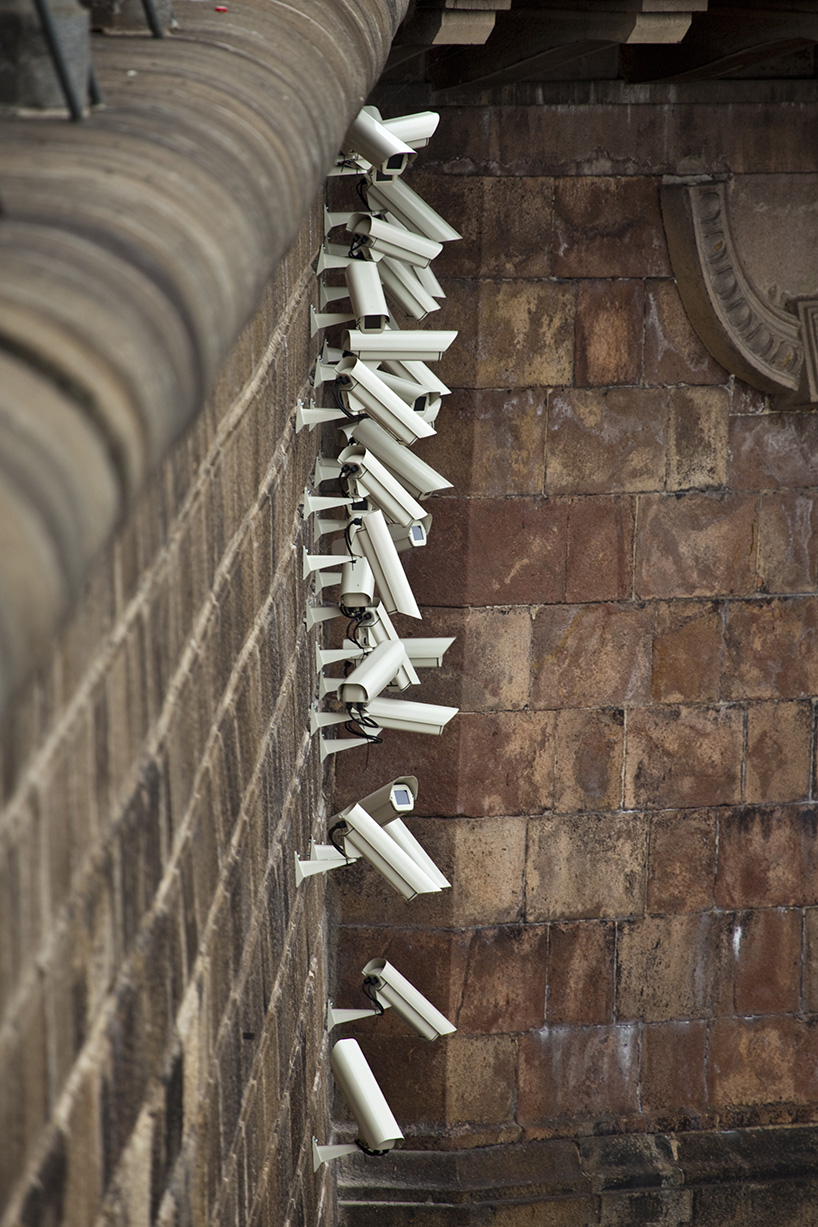 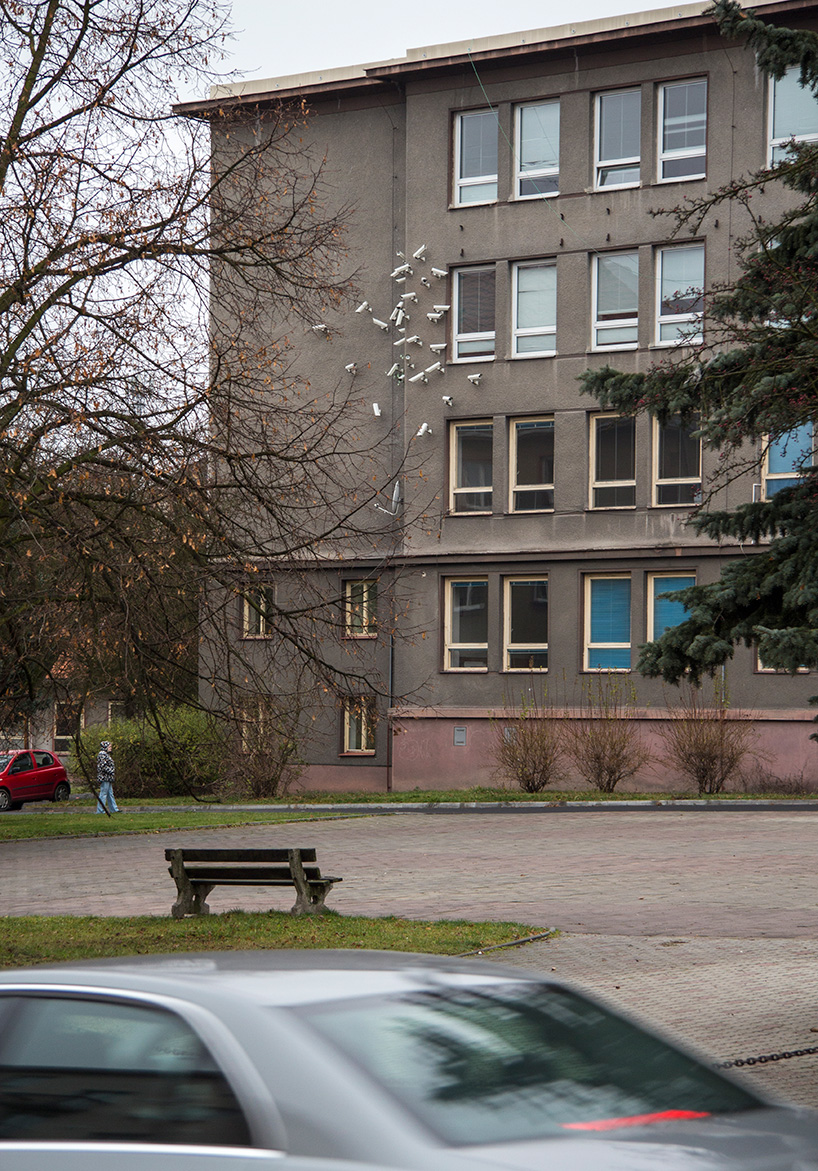 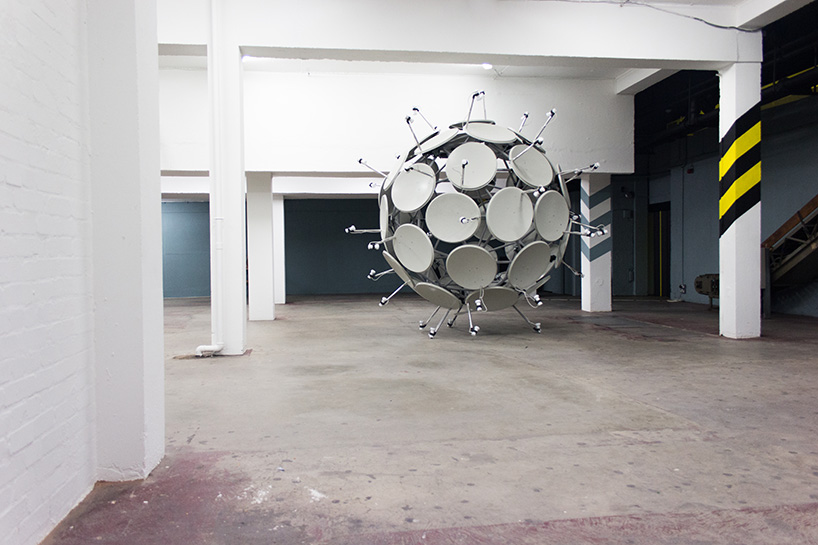 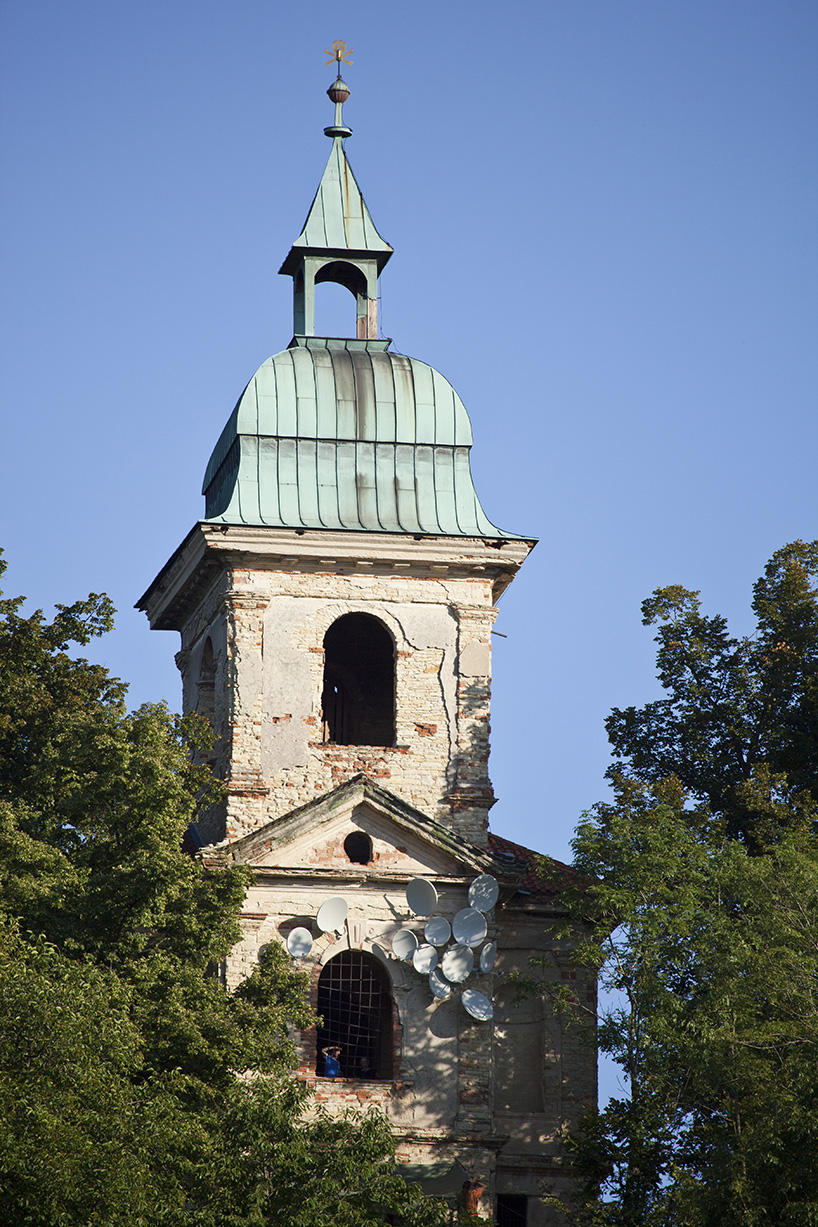 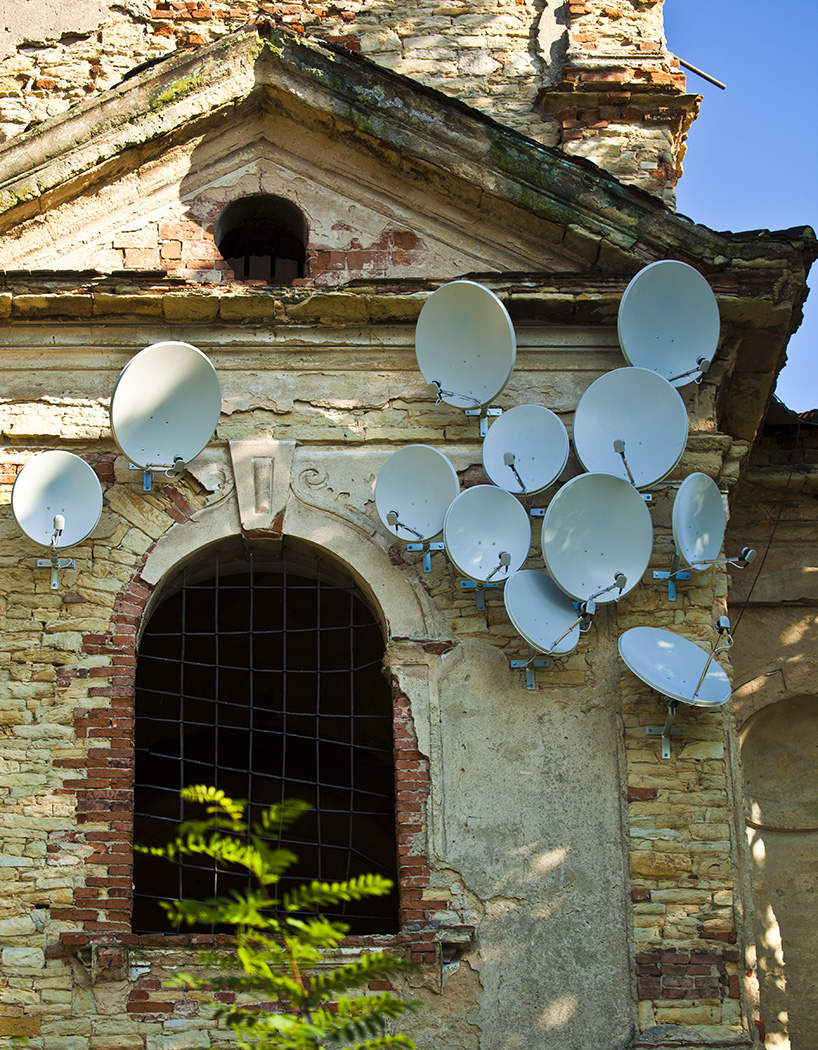 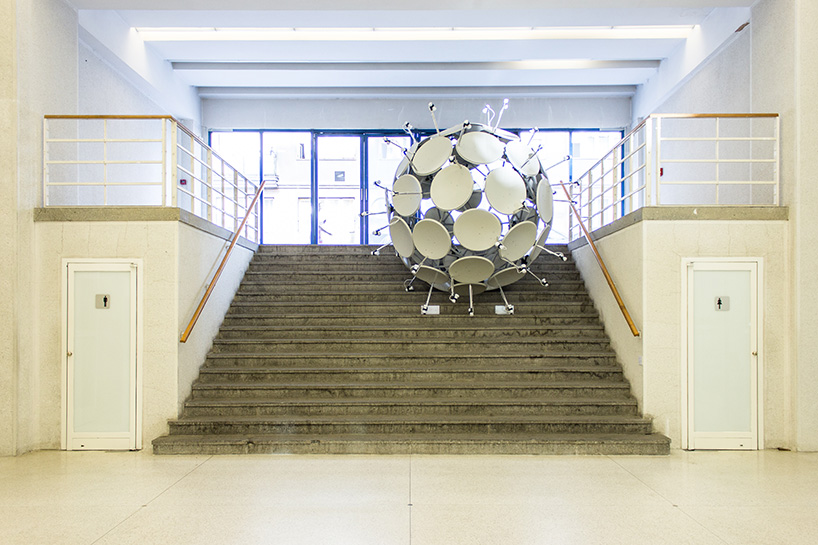 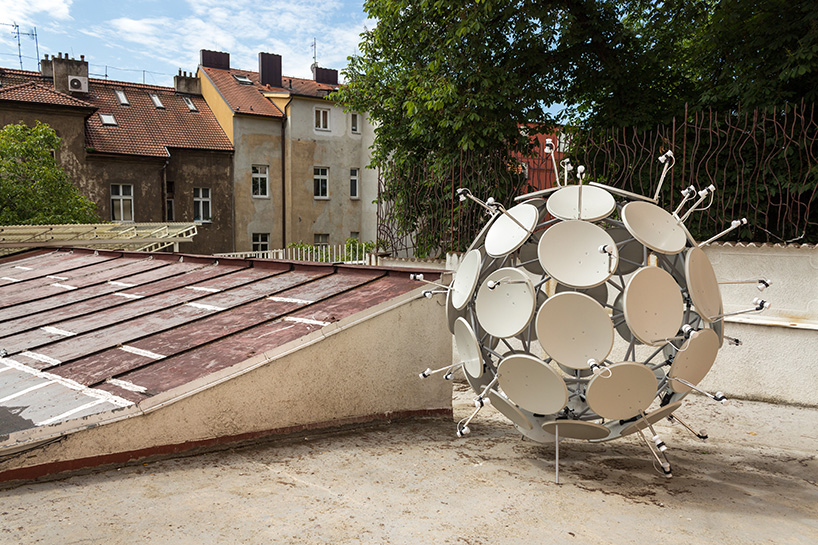 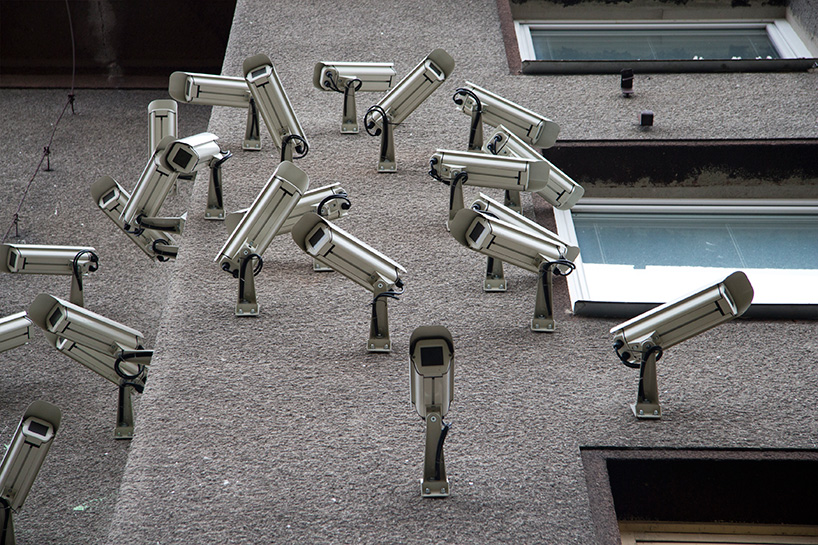 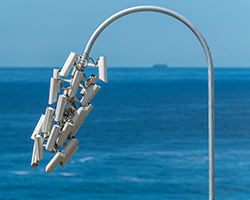 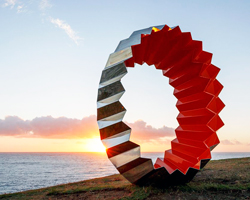 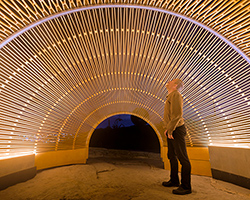