expanding on his sculptural body of work — comprising technological objects like laptops and headphones, seemingly eroded by the lengthy passage of time — new york-based artist daniel arsham has filmed part two of his ‘future relic’ series, starring actor and director james franco. the short movie depicts franco’s day as a laboratory worker from an unknown time in the future, carefully cataloging, indexing and destroying disintegrating cameras and telephones lying beneath a detritus of shattered glass. the story documents the eventual disaster of humanity’s ill-fated attempt to save the planet from ecological destruction, taking the audience on a sojourn not only through the sculptural works arsham has produced throughout the last years — each playing their own role in the film — but also setting the stage for the nine-part series to follow.

‘in the not so distant future, the earth’s climate has become dangerously unstable. tides rise and fall unpredictably, causing catastrophic storm systems that devastate the world’s greatest cities. in a last ditch attempt to save the world from imminent destruction, a team of scientists generate a plan to deconstruct the moon, excavating large sections from its surface in order to alter its general mass and lessen its gravitational pull on the tides. the experiment works, the earth its temporarily saved, but adverse effects grow over time and render the world an increasingly inhospitable place for humans. the tangential vignettes of future relic are connected to one another by the fall from grace of dr. matthias rey, the scientist responsible for the decision to excavate the moon.’ 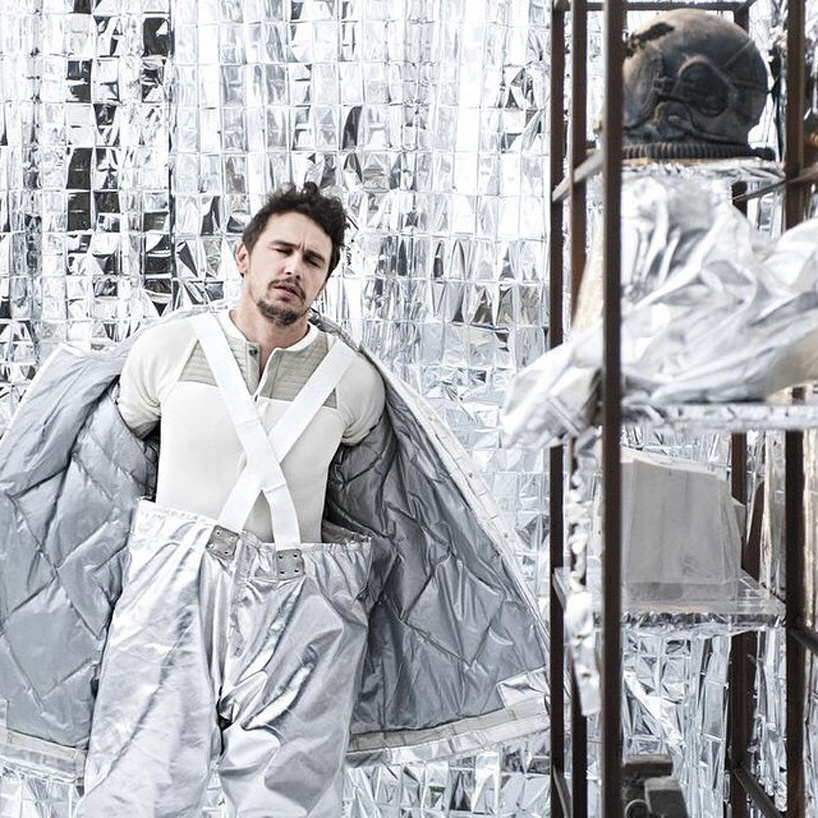 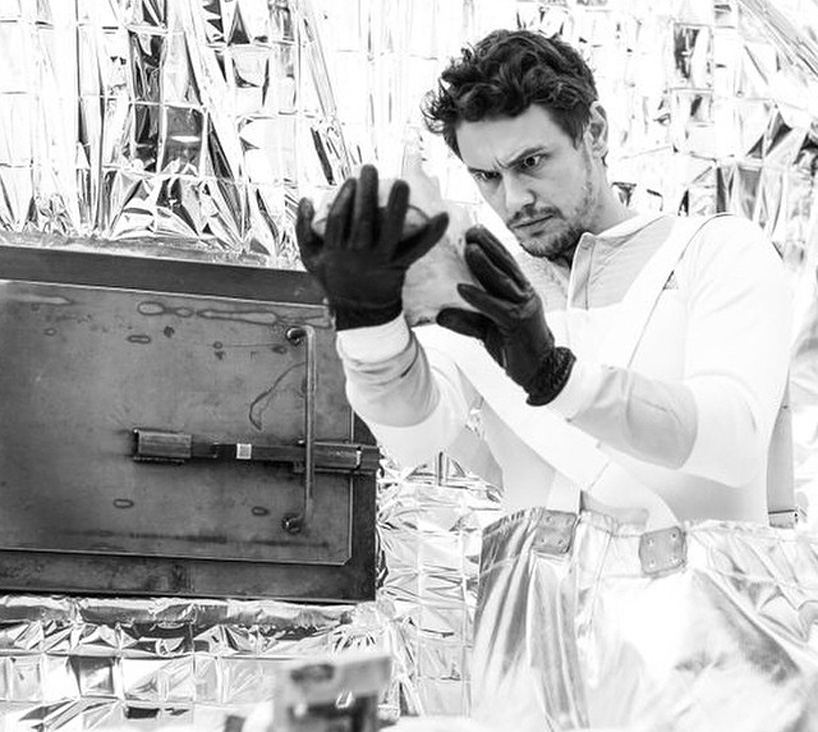 franco catalogs, indexes and destroyes disintegrating objects from the past 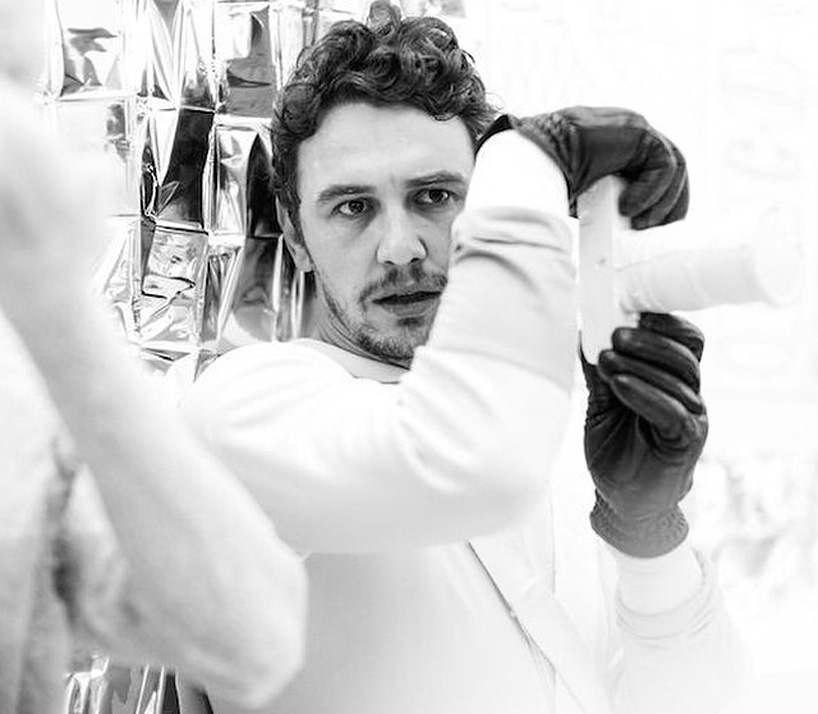 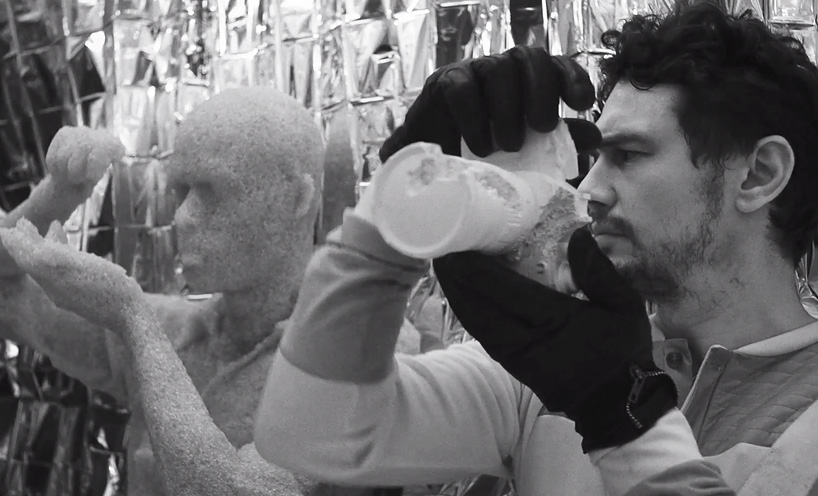 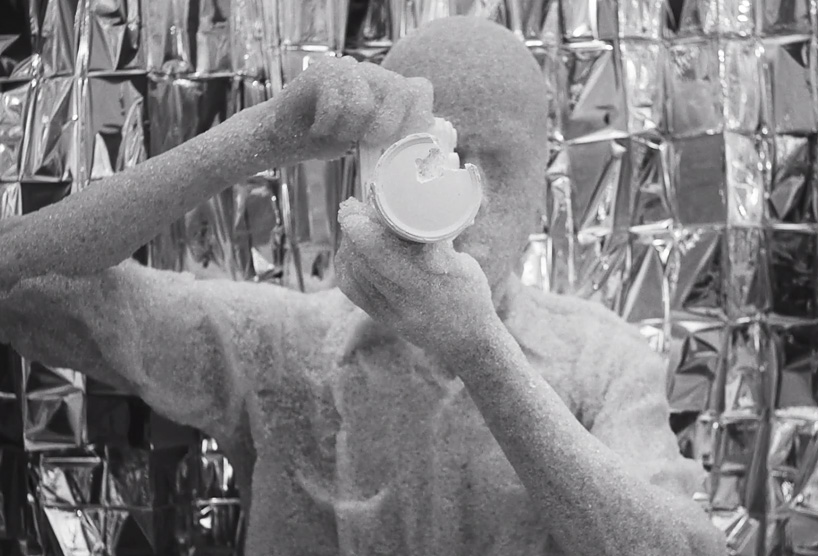