james turrell has decided to close to the public his meeting (1980-86) installation at MoMA PS1 until further notice due to scaffolding of a nearby luxury condo development popping into the work’s frame. one of turrell’s most celebrated skyspaces, meeting is a site-specific installation that invites viewers to gaze upwards toward an unobstructed view of the sky — something that at the moment has been interrupted.

‘james turrell’s meeting at MoMA PS1 will remain closed until construction scaffolding is no longer visible from the work,’ a spokeswoman for MoMA PS1 told artnet news in an email. ‘the completed building will not be visible from the installation. we will re-open the work as soon as possible once the temporary construction scaffolding is no longer visible.’

Here’s another photo someone dropped in our comments. I kind of love how perfectly NYC this piece is now… pic.twitter.com/AW1LfC98au

as stated by art info, this is not the first time the artist has shut down one of his skyspaces. in 2012, the nasher sculpture center in dallas closed its own version of the work as a reflection from a glass façade from a nearby luxury condominium development compromised the art on view. the installation was reconstructed in another part of the building to avoid the glare.

on other james turrell news, the roden crater is set to open after 45 years, following $10 million injection from kanye west. 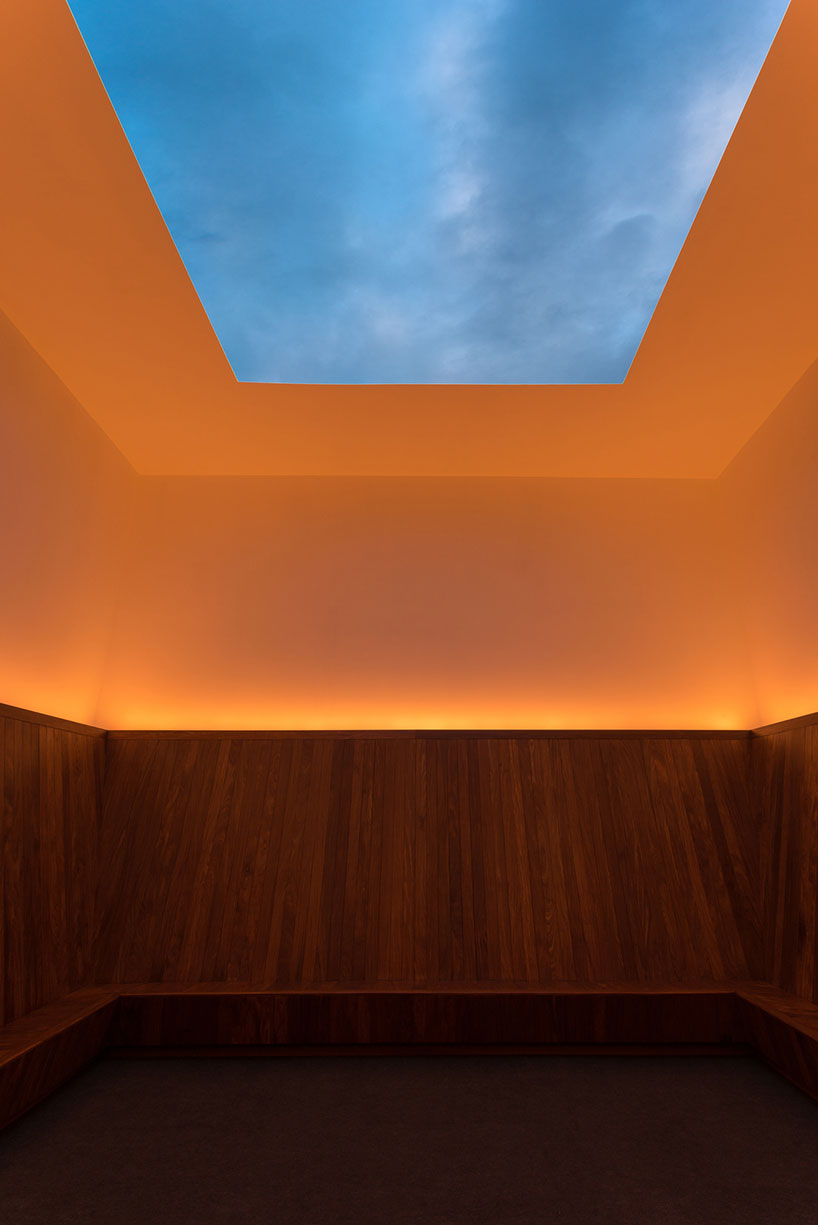 all images courtesy of MoMA 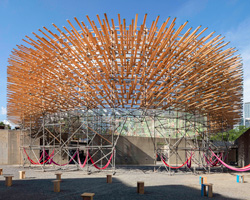 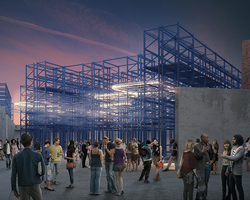 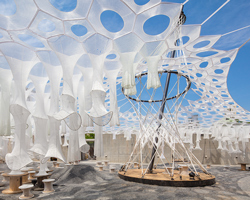 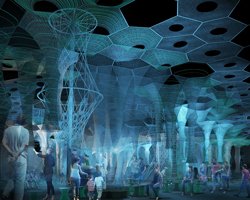 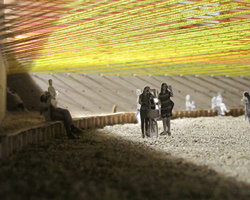