since 1974, artist james turrell has been excavating and developing arizona’s roden crater into a monumental architectural experience, a site that links visitors to celestial phenomena through careful orchestrations of natural light and space. in a new exhibition curated by richard andrews, kayne griffin corcoran gallery opens his decades of research and work on the ongoing project to the public. in addition to presenting materials ranging from drawings, photographs, and models to theodolites, other tools, notes, and architectural plans, ‘sooner than later, roden crater’ features a ‘meditation room’, the most recent environment in turrell’s ‘perceptual cells’ series. this immersive space accommodates two people at a time, inviting them to lie down in a spherically-shaped room to experience changing sequences of phased and strobed light over the course of fifteen minutes. by activating the light-sensitive areas of the skin, the ‘meditation room’ engenders physical effects in its visitors, causing a heightened perception of colour and light intensity.

‘sooner than later, roden crater’ is the inaugural exhibition of kayne griffin corcoran’s new gallery on south la brea avenue in los angeles. organized around renovations designed by standard architects, the gallery also integrates permanent elements conceived by james turrell, including a courtyard light installation by night and special skylights in the main gallery that combine the effects of LEDs and natural sunlight. the gallery also features one of turrell’s signature ‘skyspace’ architectural installations, whose retractable roof opens to the california sky above site-specific furniture.

on the roden crater project, james turrell reflects:
‘at roden crater I was interested in taking the cultural artifice of art out into the natural surround. I did not want the work to be a mark upon nature, but I wanted the work to be enfolded in nature in such a way that light from the sun, moon and stars empowered the spaces. I wanted an area where you had a sense of standing on the planet.’

the official roden crater website provides additional information about the project. while the first phase of construction on the roden crater is complete, the final stages and development of the south space are in process, dependent on fundraising and construction schedules. interested individuals can help bring the project to completion via: www.rodencrater.com 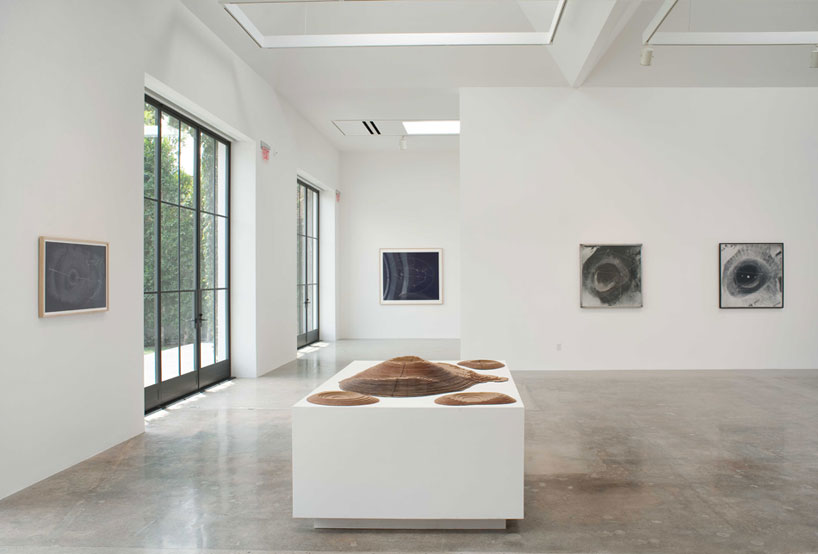 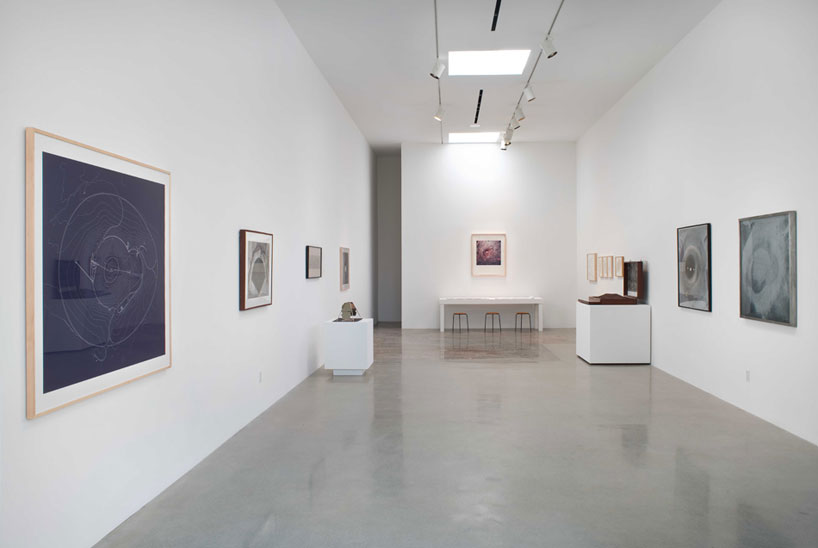 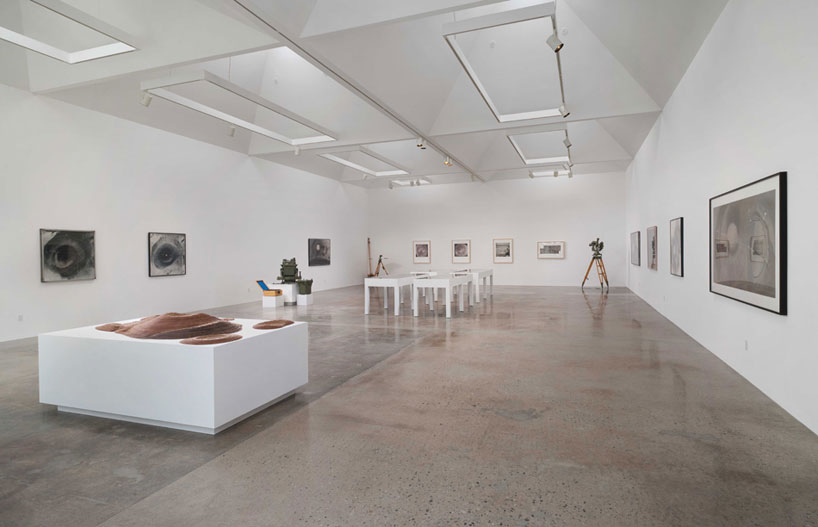 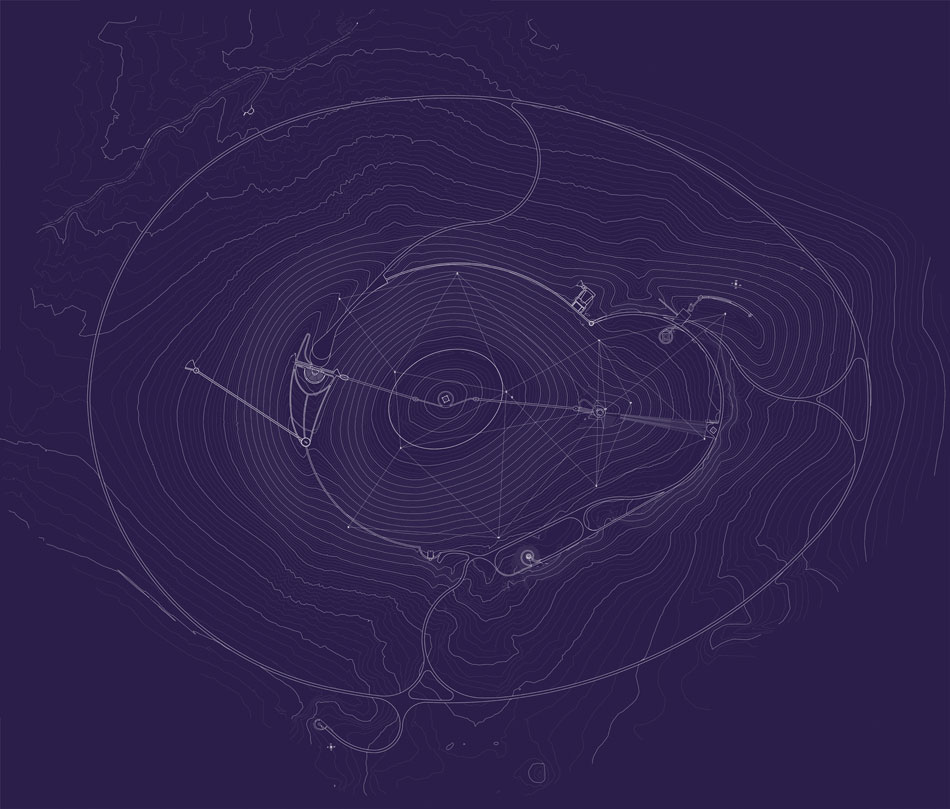 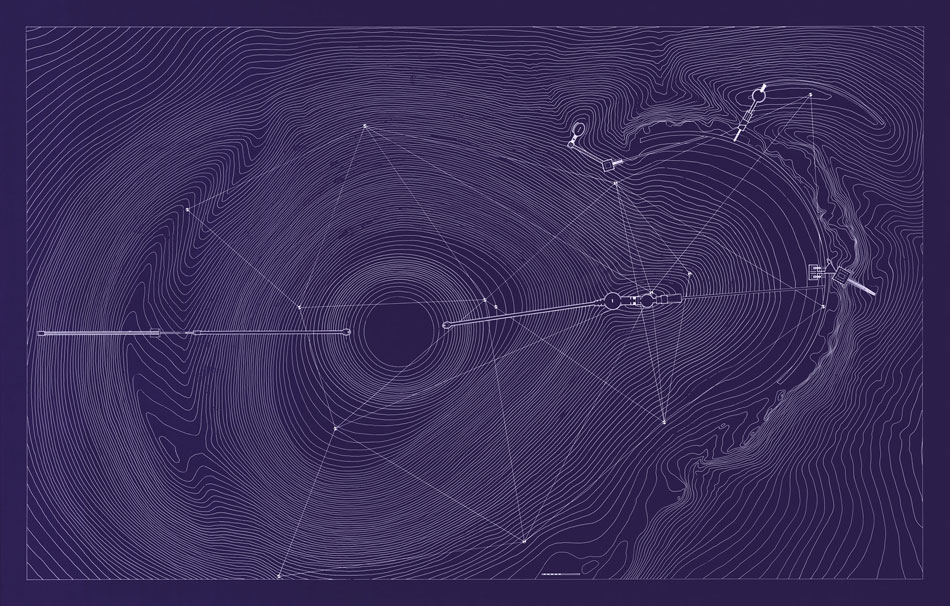 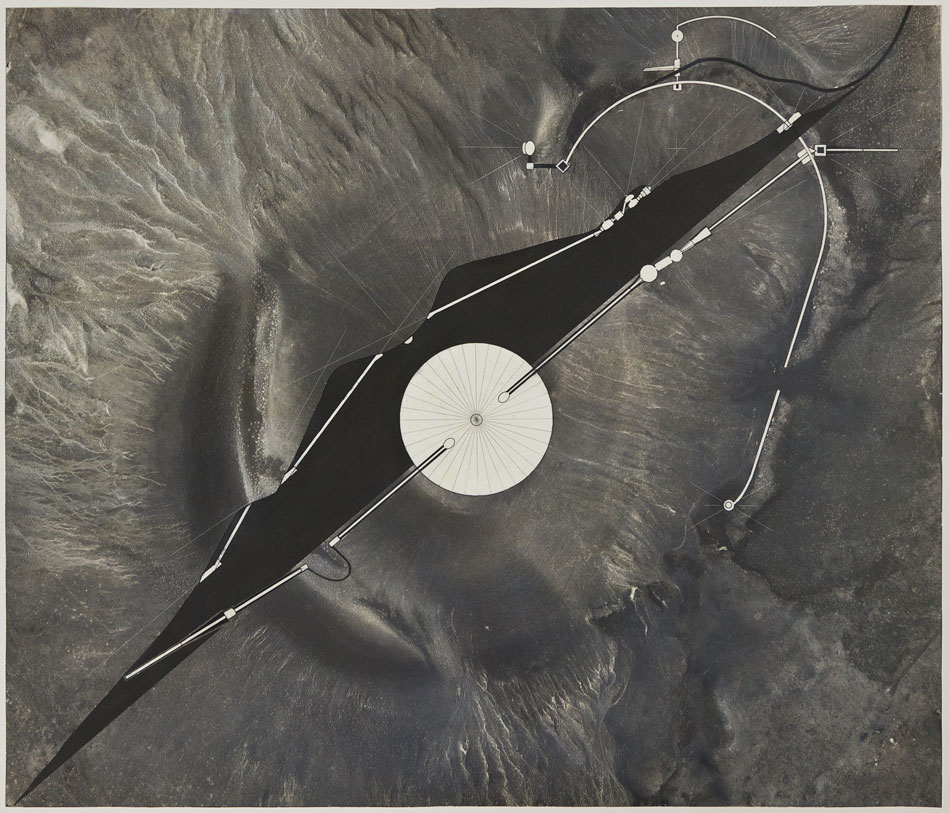 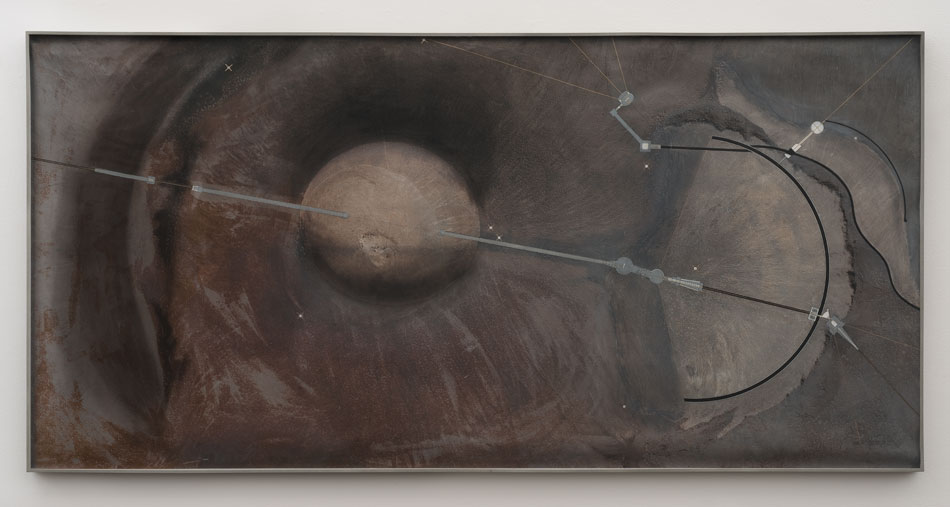