the 2014 FIFA world cup in brazil was a tournament unlike any other, where half the earth’s population witnessed the host country live out a sporting nightmare, and where three previous world champions – italy, spain and england – were eliminated in the first round. what was it like to follow the action in brazil? from a farm to the favelas, beaches in rio to the FIFA fan fests – ‘watching the world cup‘, the photo essay by scottish photographer jane stockdale, writer damian platt and creative studio enjoythis documents the story of brazilians and fans from all over the world as they live the agony and ecstasy of the quadrennial sporting event. 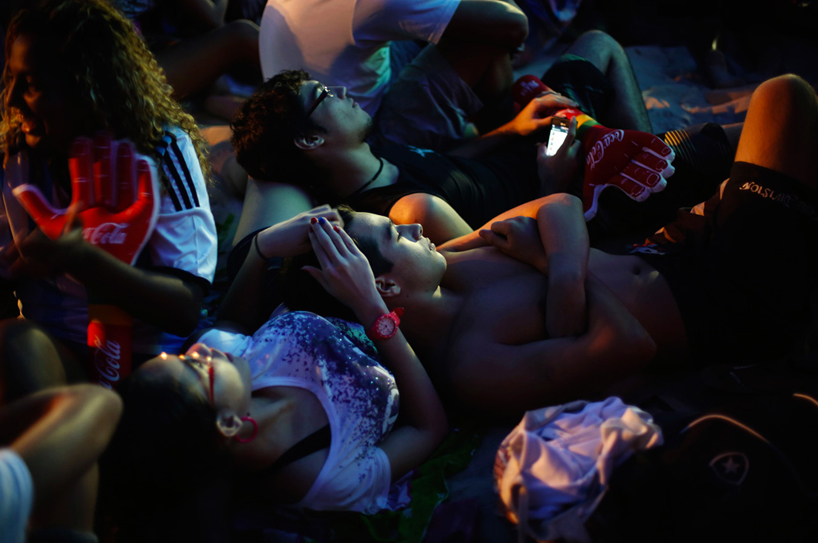 an estimated 600,000 foreign fans arrive in brazil to join locals at fifa fanfests around the country

‘brazil is synonymous with football. even so, no one knew what to expect. massive street protests during last year’s confederations cup revealed frustration with stadium spending and a deep-rooted desire for change in the country’, said damian platt. ”this year, the authorities braced themselves for more. but when football fans from all over the world arrived, brazilians threw away their troubles and set about hosting one of the happiest, most exciting world cups ever.’ 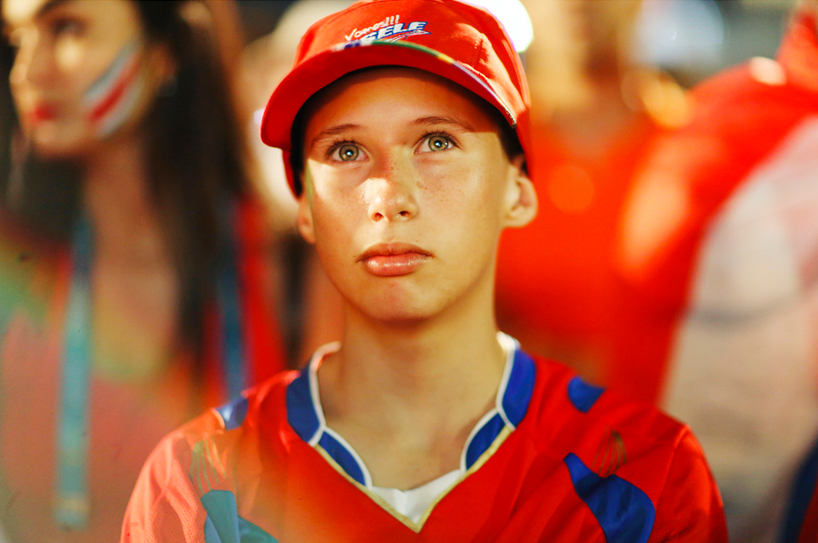 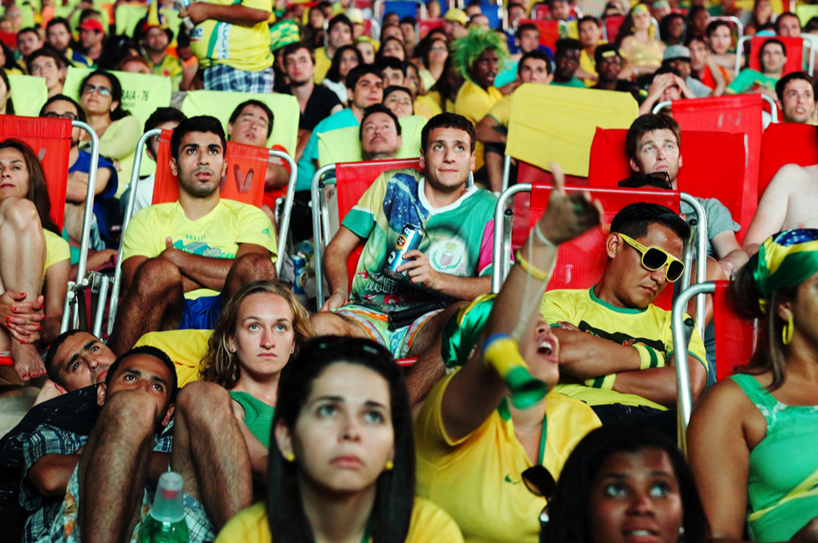 the excitement of watching brazil play is all too much for one fan. he woke up when brazil scored 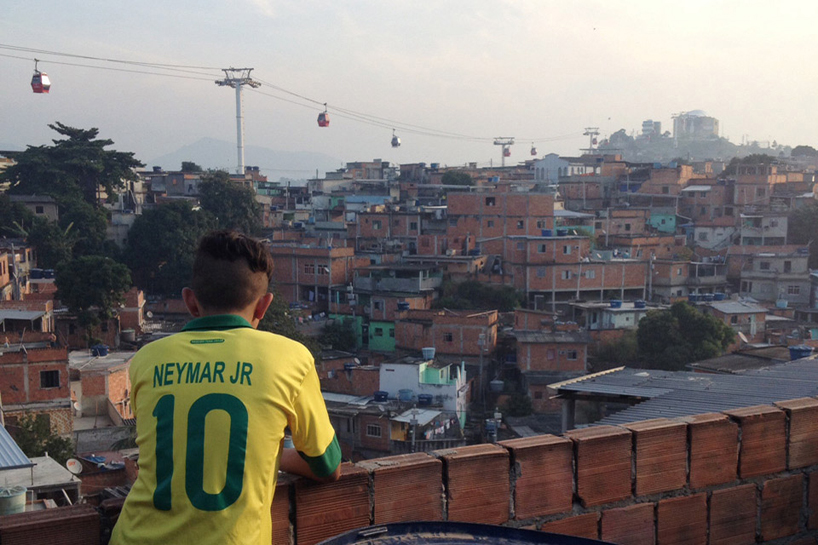 ‘away from the zona sul neighbourhood and its famous beaches, security means something else for the residents of the enormous complexo do alemão favela,’ says platt. ‘like maré, alemão is home to more than 100,000 cariocas. armed violence has blighted their lives for decades, and despite extensive investment, a police ‘pacification’ programme and a bizarre cable car project, which has turned the community into a tourist attraction, 2014 has been a violent, troubled year.’ 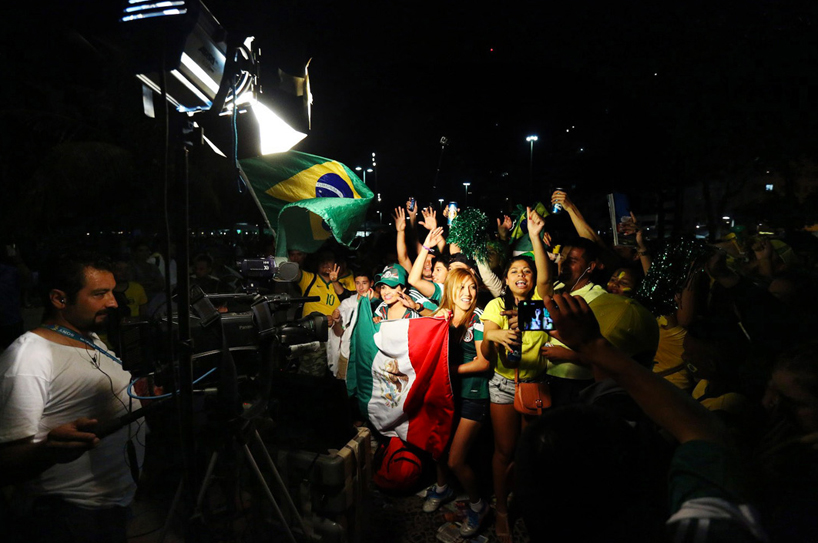 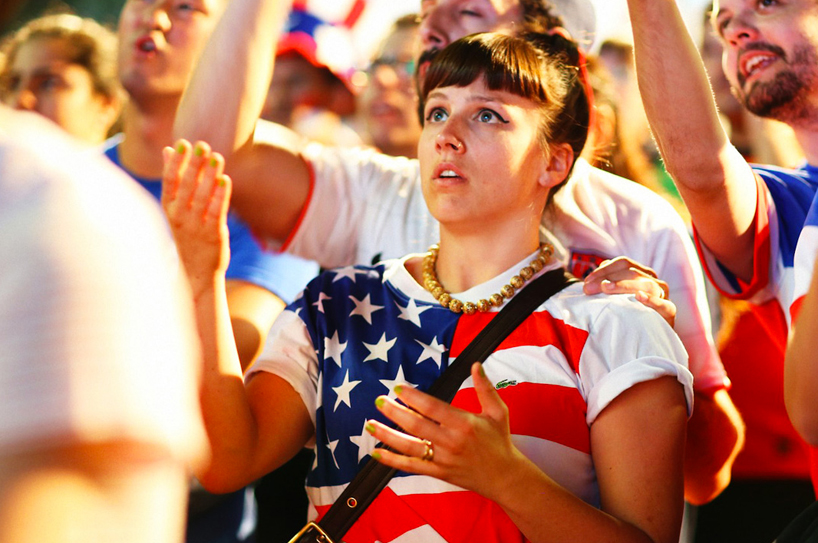 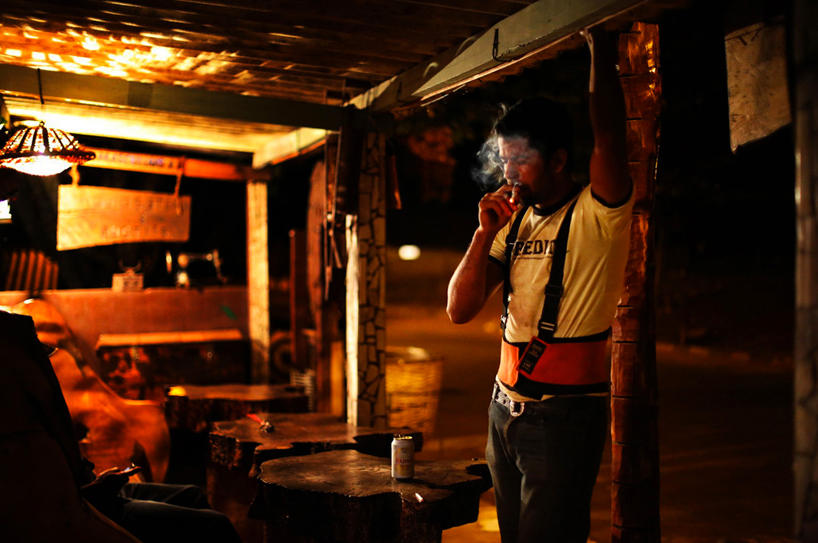 farm hand joão half-watches the match at his local in martinesia, a small rural town in minas gerais 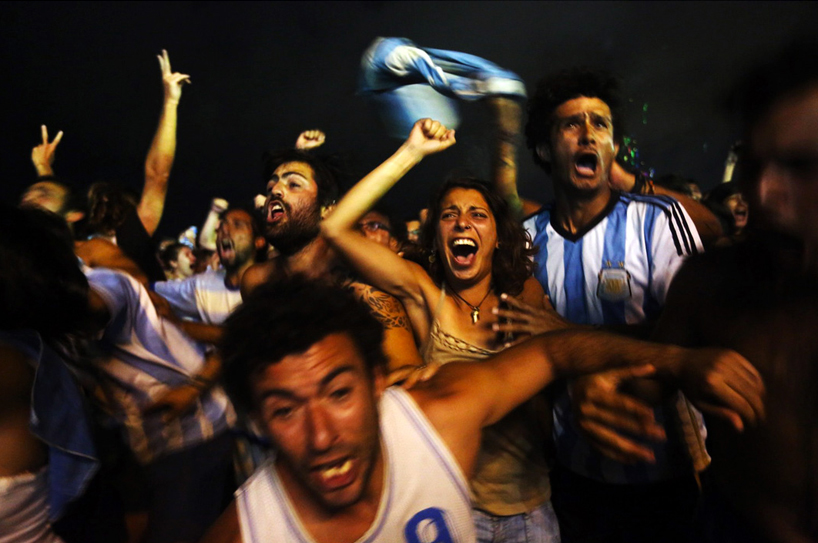 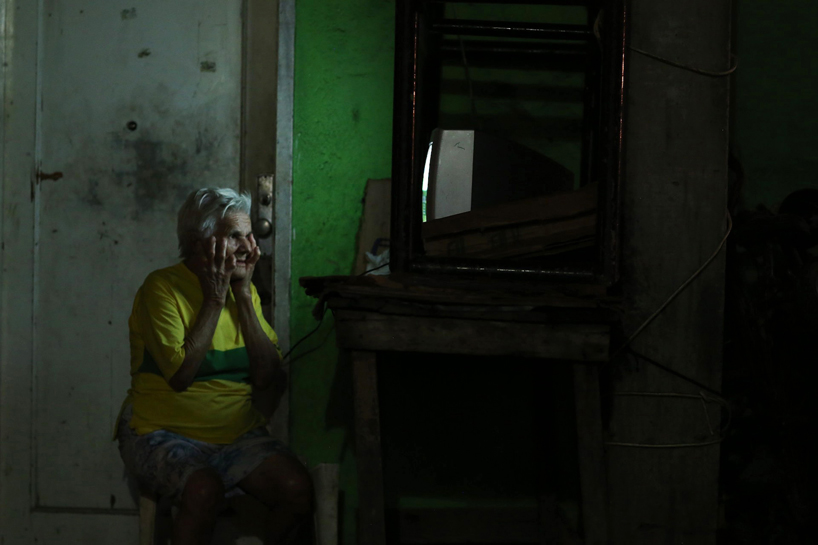 ‘watching brazil’s impossible astral inferno defeat was surreal,’ adds platt. ‘at 5-0 everyone sits in shock. no one can believe what’s happening. at 6-0 someone orders another round of drinks. by 7-0 everyone is hugging, jumping and cheering on germany. the speakers are set and rua 2 erupts into a massive baile funk that lasts all night. it feels like the entire community of alemão are out to celebrate. despite brazil’s crushing defeat the party carries on.’ 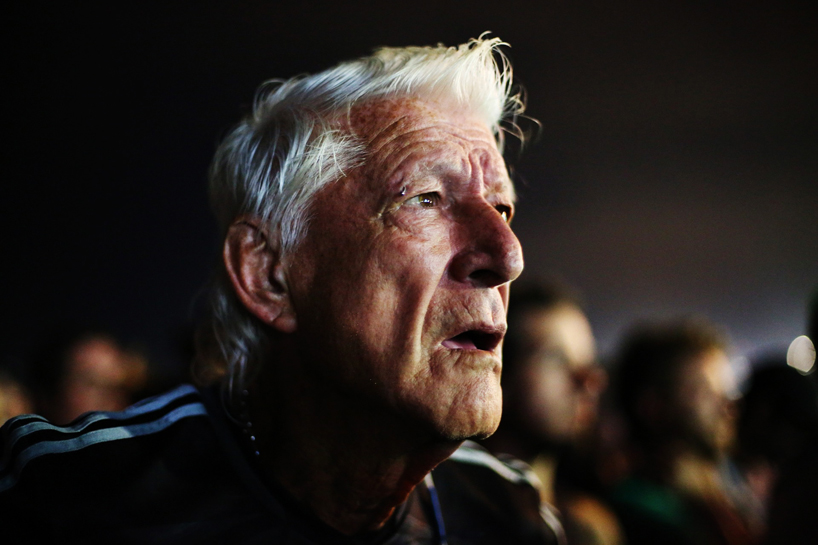 the moment germany score against argentina

to see the rest of the photo essay, see here.