DB: can you tell us a bit about your background and how you came to do the projects you do today?

JN: I grew up in los angeles surfing a lot, making surfboards and painting. in 2001 I moved to the san francisco bay area to attend art school. after art school I started building tree-houses and exhibiting my drawings. in 2006 I bought a 1992 honda civic CRX, it had been involved in an accident so I built a camper over the back, I drove it to NYC and moved there for a while before returning to SF, building and driving that car was exciting and it pushed my work in a particular direction. 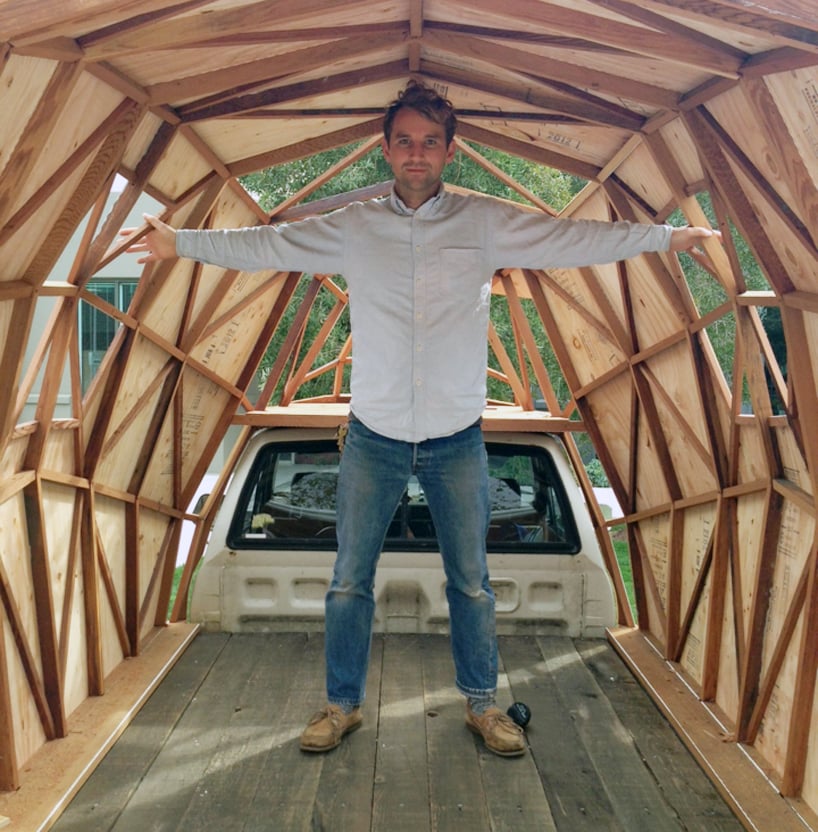 DB: your work has a feel that looks both improvised yet considered — how did you hit upon this aesthetic?

JN: I have a system of building that I have developed over the years so I guess that is the part that might come across as considered, but each time I set out to work with an existing structure or space I have to consider what’s on offer. for example with a treehouse the tree dictates the design or when customizing the car I have to work with lines that are already there.

through the lens profile

DB: what or who would you say has influenced your development the most?

JN: I’d have to say my previous projects, I make mistakes and learn from them, my methodology develops through doing. then there are the artists who I deeply admire: buckminister fuller, terunobu fujimori, tauba auerbach, philip guston, charles burchfield and my wife, rachel kaye. 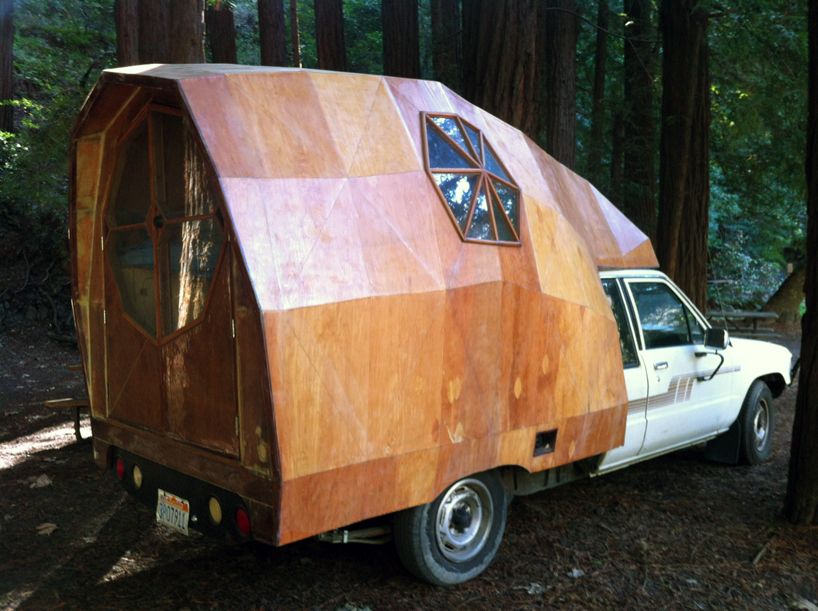 DB: which have been your most significant and satisfying projects to date?

JN: my first camper was the most satisfying, it felt like a major break through and it came out of a desire for something that wasn’t available. and the golden gate electric camper was significant because it was made entirely from the ground up. 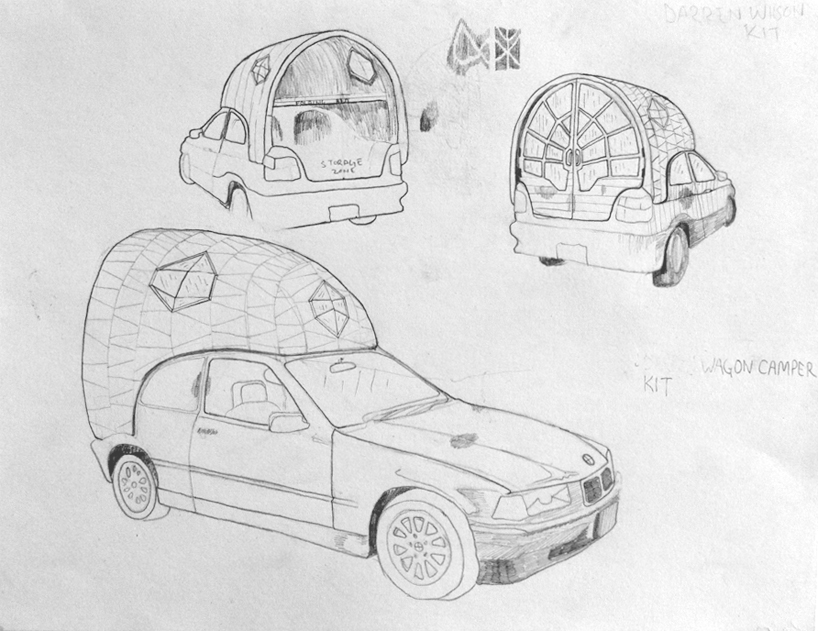 DB: you work across several mediums, but which is your favorite type of project?

JN: they are all integral and important to each other. when I have a show I work for months in my studio on paintings or drawing, this gives me time away from the structure to develop new approaches. the same goes for when I’m building a structure, sometimes I wont paint for four months and when I go back to painting I feel like I’m starting over. for any artist it’s important to be able to start over from time to time, it’s what makes it exiting. 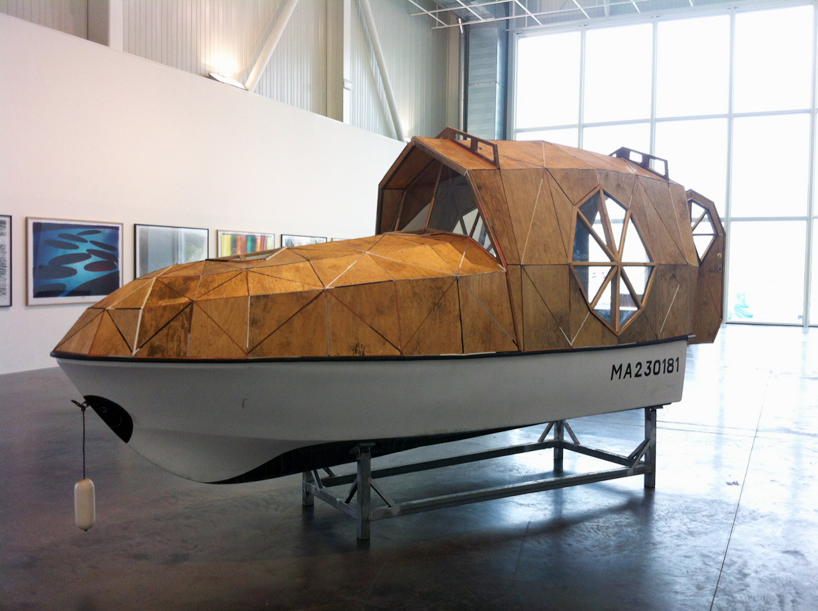 DB: besides your professional work, what do you have a passion for?

JN: my life revolves around surfing, from my studio I can see waves breaking, so I’m constantly watching. I’ve built my life around being able to stop what I’m doing at anytime to surf (within reason). surfing is my escape from human problems. 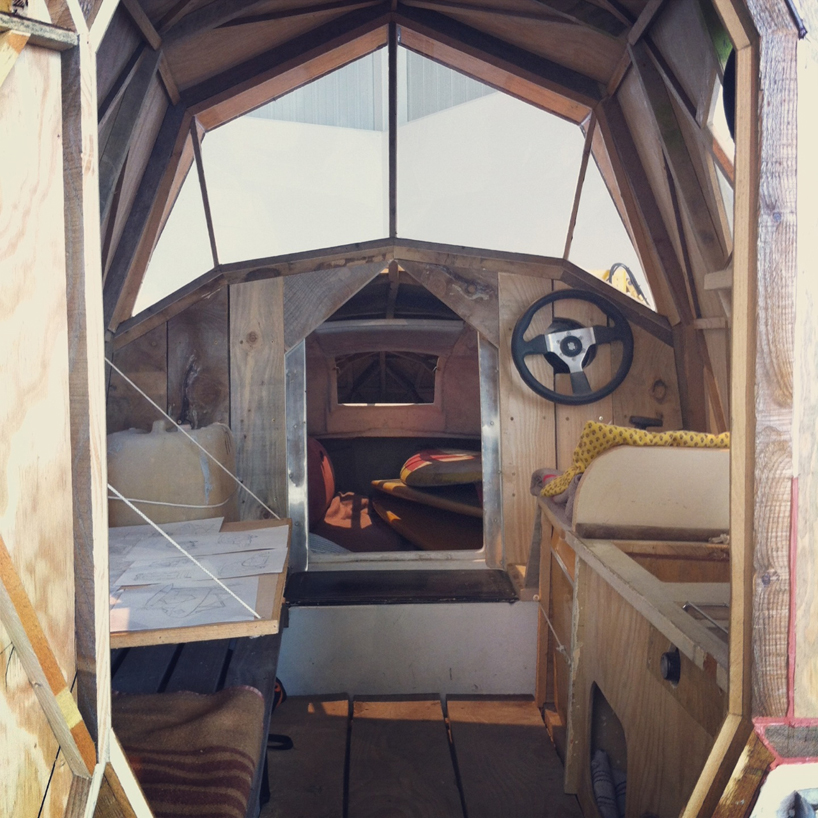 ‘my first camper was the most satisfying, it felt like a major break through’

JN: when I moved to new york I worked for a lot of great artists, as a young person trying to figure how to live as an artist this was a very valuable time. when I came back to san francisco I was talking to a friend who is an artist and who has been a mentor, I asked if I could work for him, and he told me: ‘you should stop making other people’s art, it’s time to make your own art’. I always think about that. 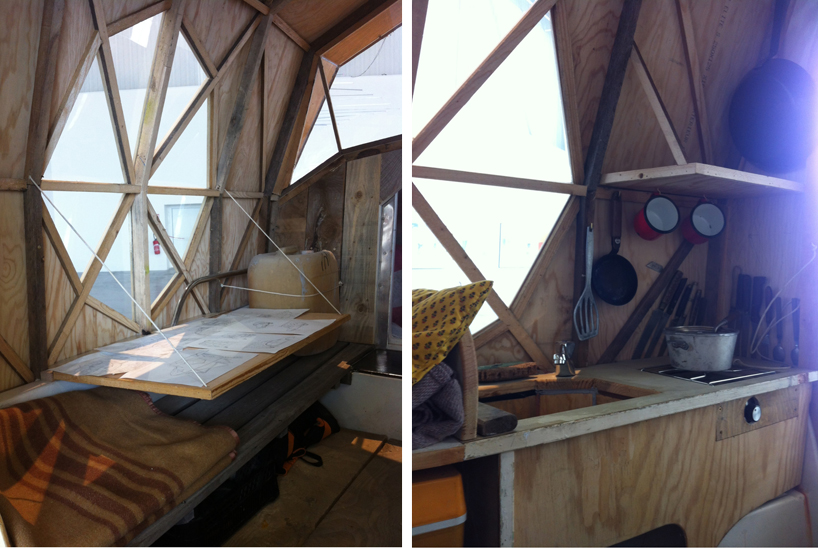 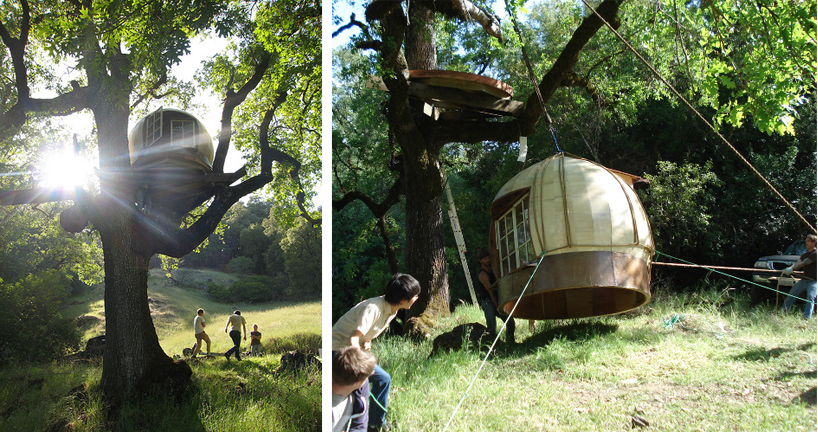