a french judge has found jeff koons guilty of plagiarism after copying an idea from a surreal 1980s ad campaign for french clothing brand naf naf. the court has fined the artist along with the museum which exhibited the contested work depicting a piglet and a freezing model. 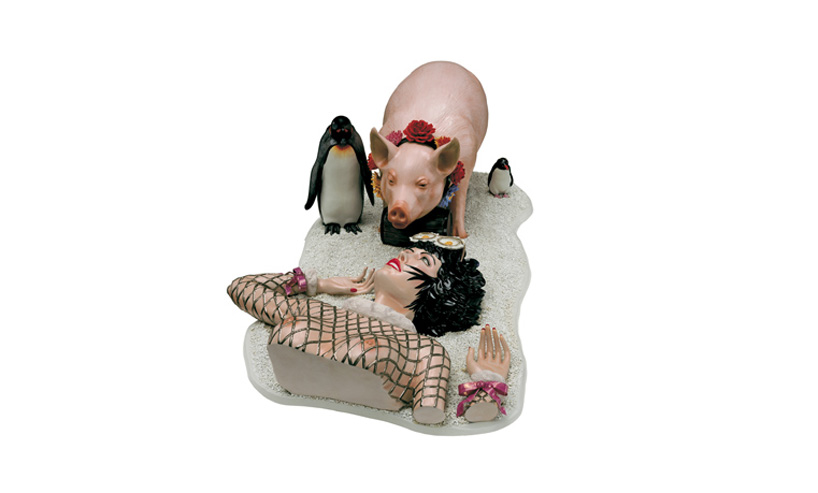 franck davidovici, a french advertising executive, sued koons for plagiarism over koons’ ‘fait d’hiver‘ from 1988, a porcelain sculpture depicting a similar scene to his 1985 campaign for naf naf. the women’s ready-to-wear label featured a pig with a cask of brandy around its neck beside a freezing model, a scene replicated by koons. according to artnet davidovici asked for €300,000 ($352,000) in damages and for koons’s sculpture to be seized by the state. 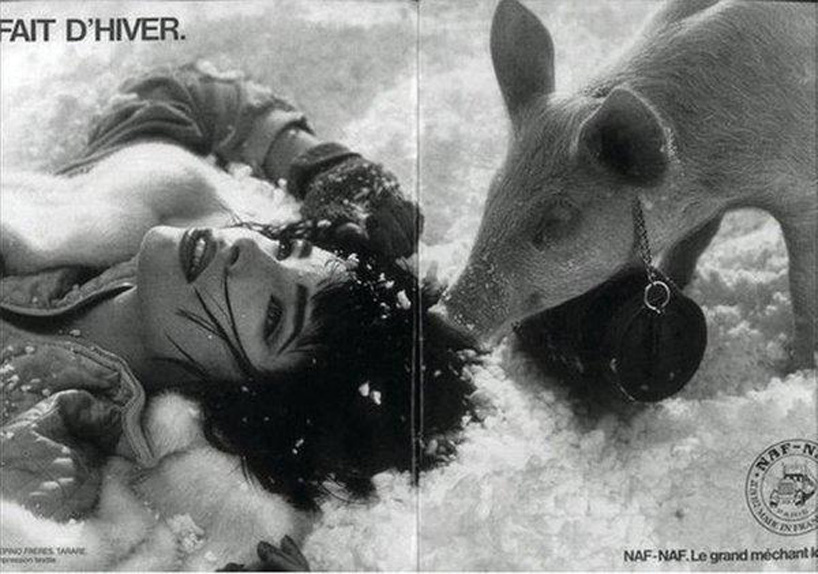 the artist, his business, and the french museum have been ordered to pay davidovici a total of €135,000 ($153,000) in compensation. jeff koons LLC was also fined €11,000 for reproducing the pig on koons’s website, and a publishing house that sold a book in which the work was reproduced, was fined €2,000. the court has not ordered the seizure of the artwork, which was bought by the prada foundation for around $3.7 million (£2.8m) at christie’s in new york in 2007. 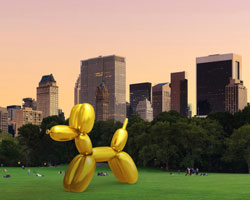 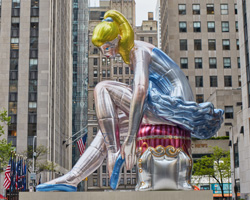 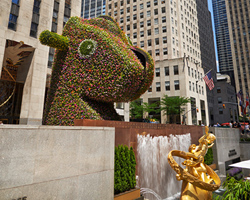 May 18, 2021
rooted in nature, henrique oliveira reflects on intervening in the fabric of reality
designboom spoke with henrique oliveira about art as a 'free zone' of human knowledge, social media as a factory of anxieties, and the best moment of the day.
art
0 shares
connections: +1430