integrating modern aesthetics with technology and cultural heritage, designer jenwei huang reimagines the unique expression of chinese characters through black-and-white posters. this project also spotlights how ‘chinese characters are ideographic and one of the world’s four most ancient forms of indigenous written language systems. in fact, it is the only such system that has been in continuous use till today,’ explains the designer.

based on the kangxi dictionary – the most comprehensive dictionary of chinese characters published in 1716 – the designer created a series of 51 artworks with thousands of glyphs inspired by the 214 chinese radicals and formed from the 18,046 characters selected by computer learning. 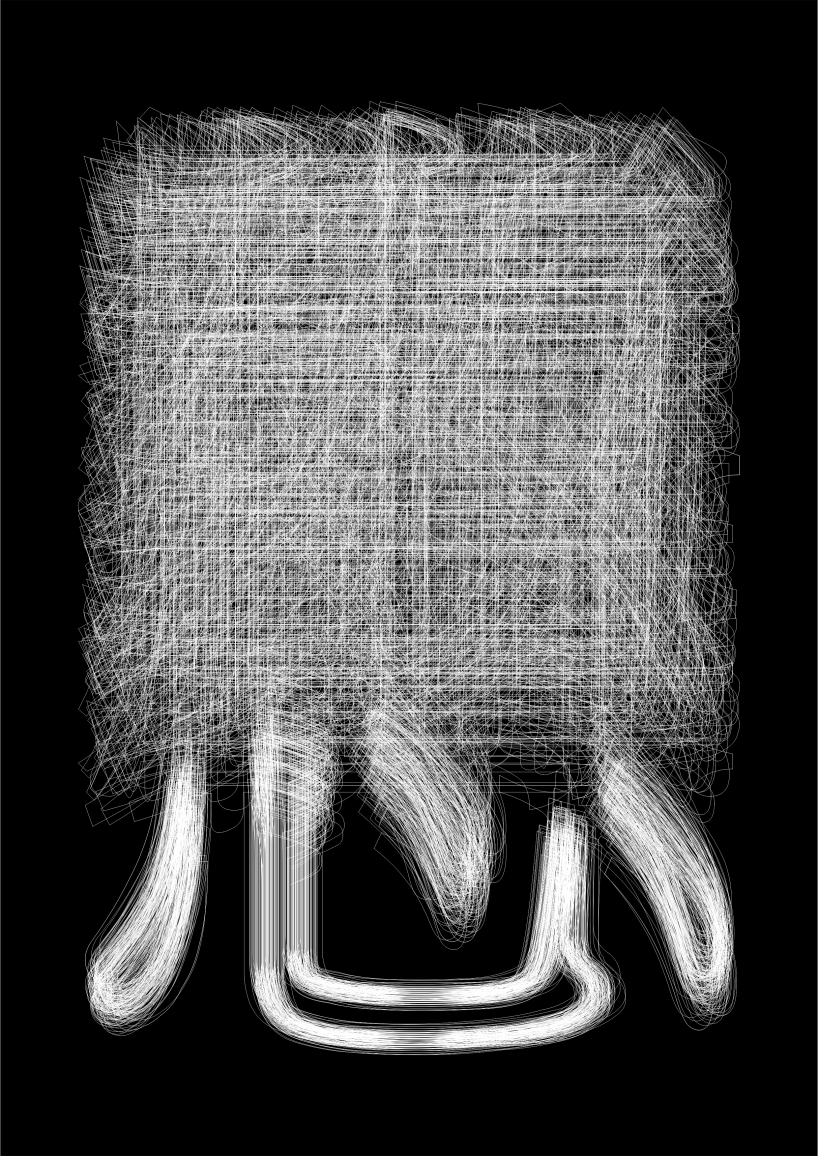 jenwei huang’s ‘heart’ motifs, particularly, combine 525 characters layered on top of one another, with each character visibly containing either of the two ‘xin’ radicals. ‘xin means ‘heart’ in chinese and, in the series, it represents the emotional aspect of writing, since even individual ideographic chinese characters can express moods, traits and aspirations. although a common human experience, this form of expression is uniquely chinese,’ reveals the designer.

the project is the recipient of 5 awards, and appeared in two biennales and one triennial. it was also featured in the asia-pacific design (APD) no. 13 book. 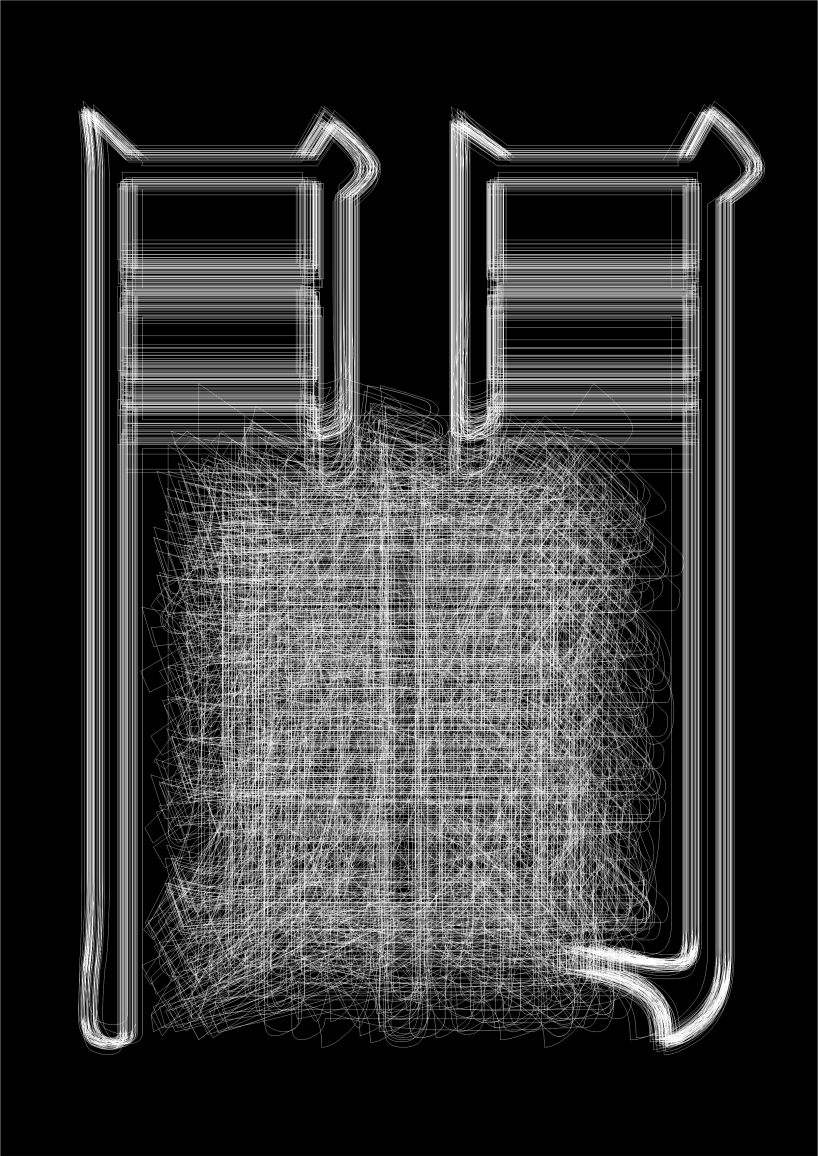 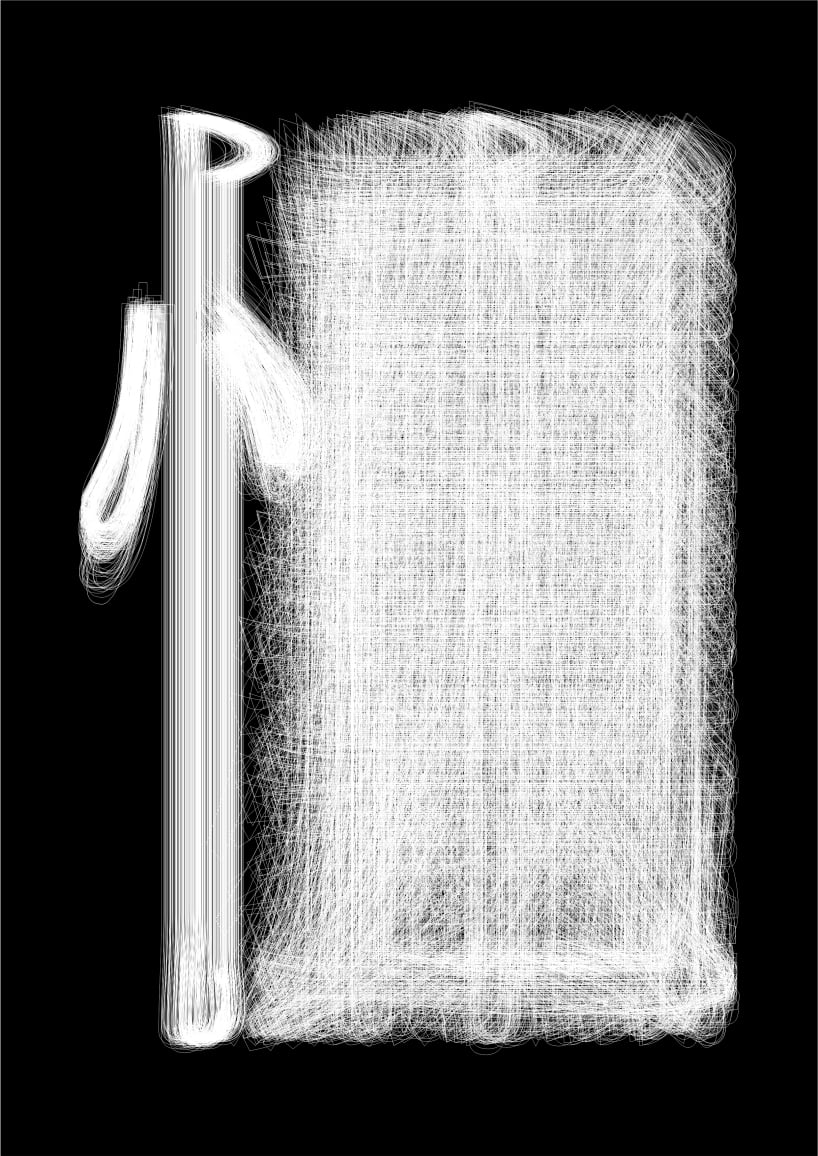 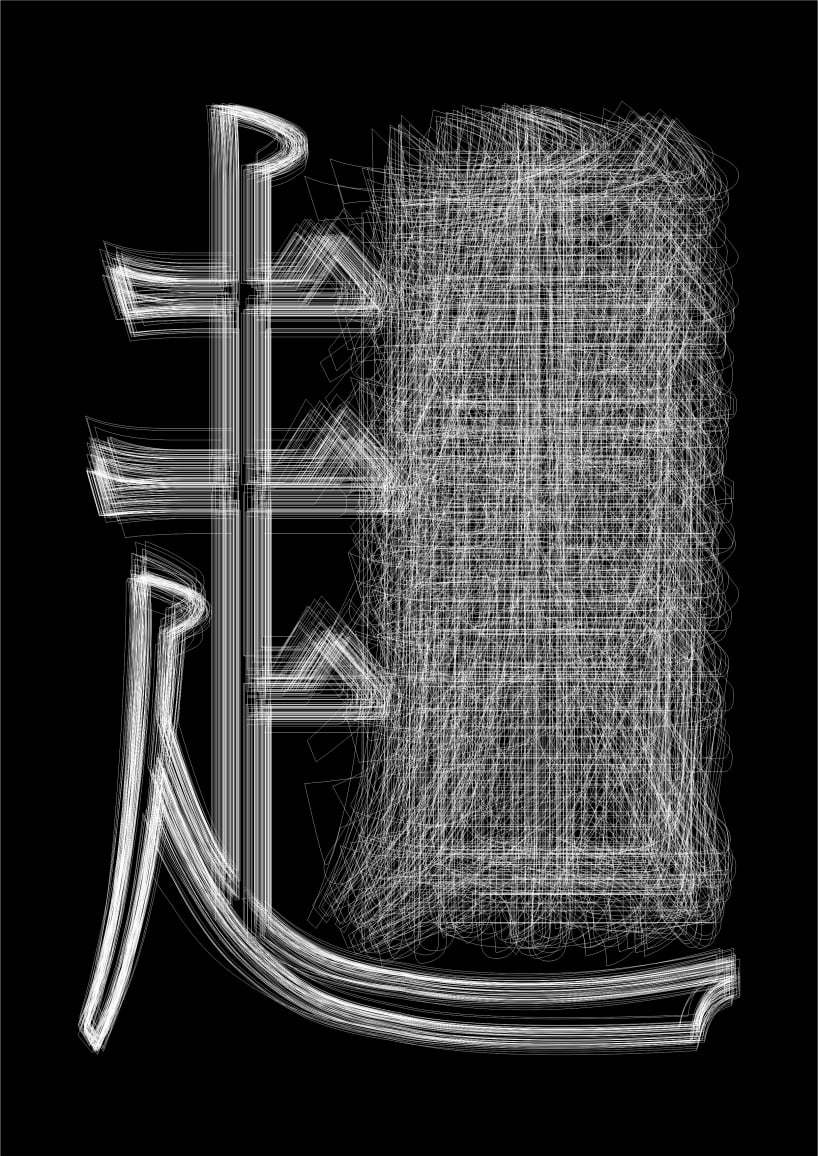 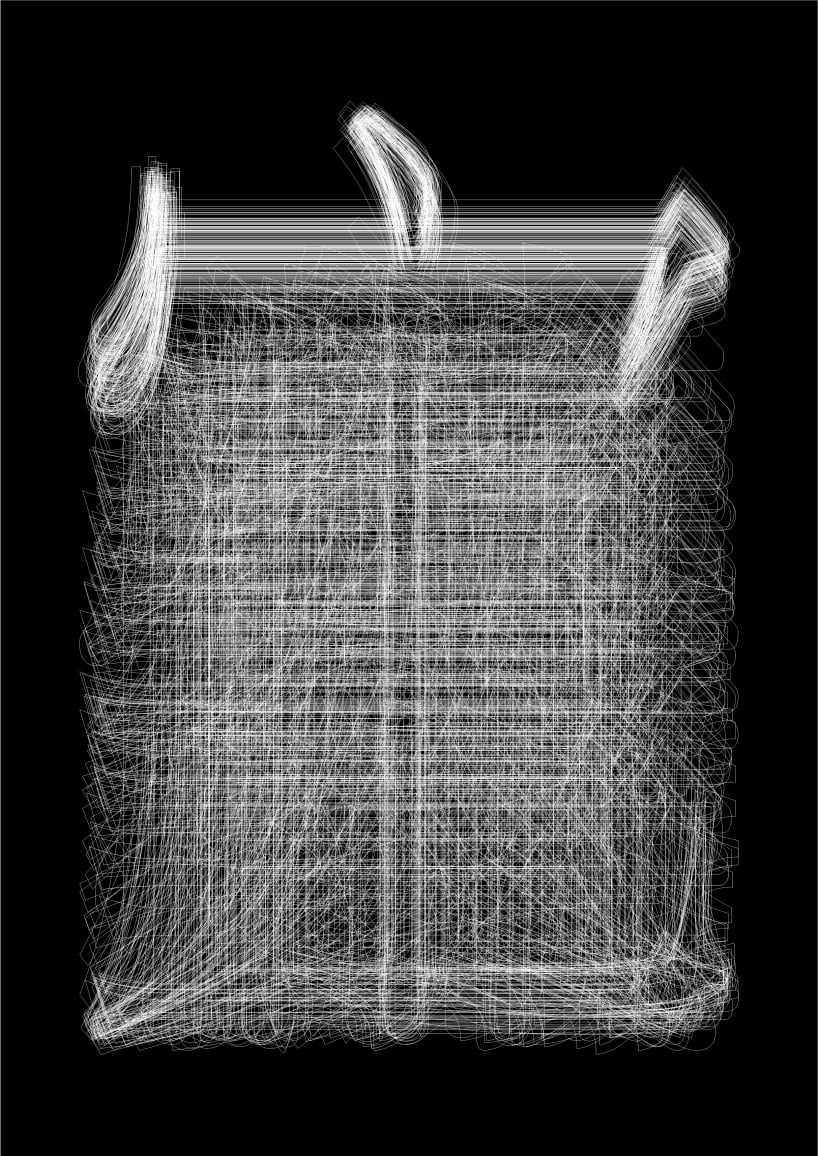 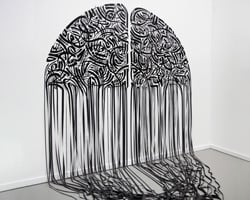 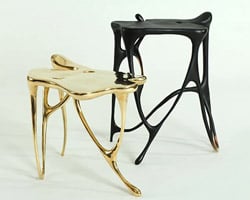