for the series ‘skate girls of kabul’, british photographer jessica fulford-dobson tells the remarkable story of afghan girls who have taken up skateboarding, shot on location in afghanistan’s capital. here, young girls from poor and displaced families are being taught and encouraged to skateboard by skateistan, an afghan NGO charity that provides skate parks as an incentive to get children from disadvantaged families back into school. 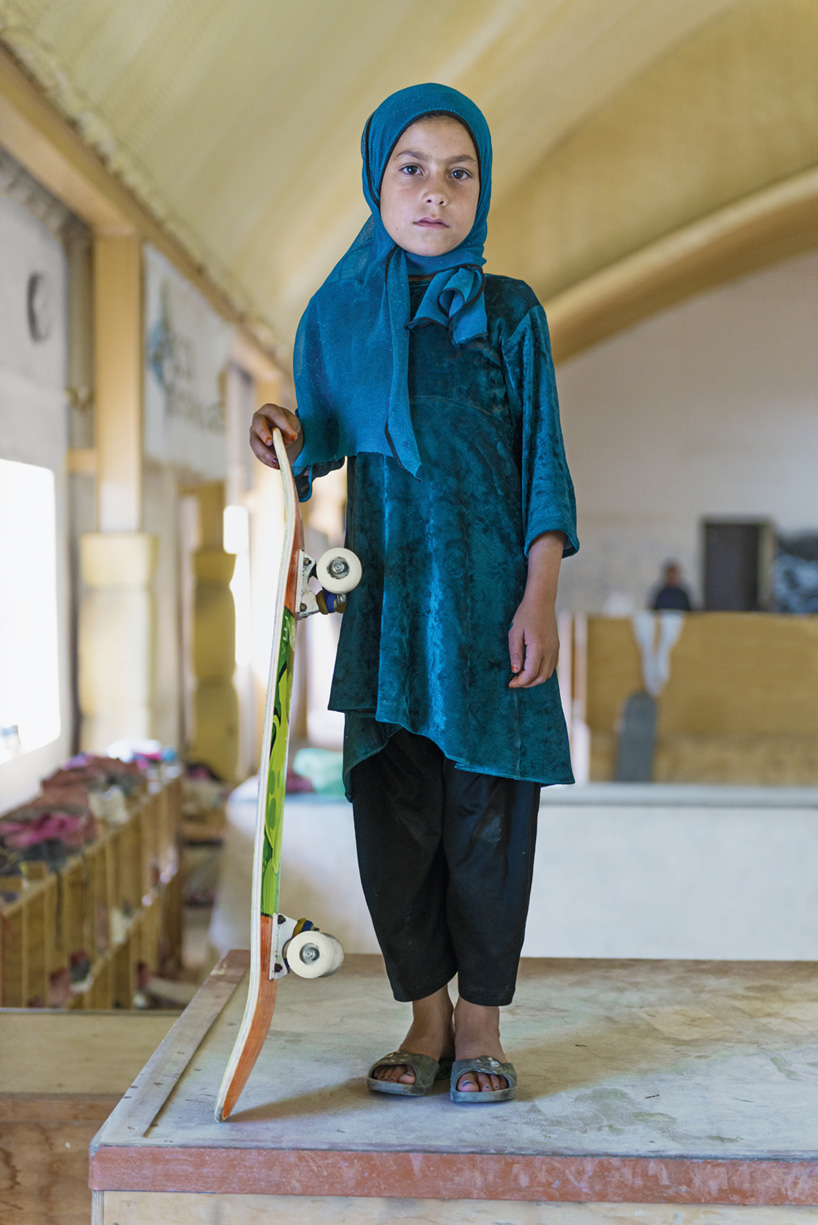 wanting to capture their story, fulford-dobson approached skateistan three years ago to ask if she could visit their site in kabul. after some time spent around the park, the girls soon accepted the artist’s presence, especially since she worked simply and naturally, without artificial lighting. the un-staged set-up allowed the children’s natural personalities to shine through. 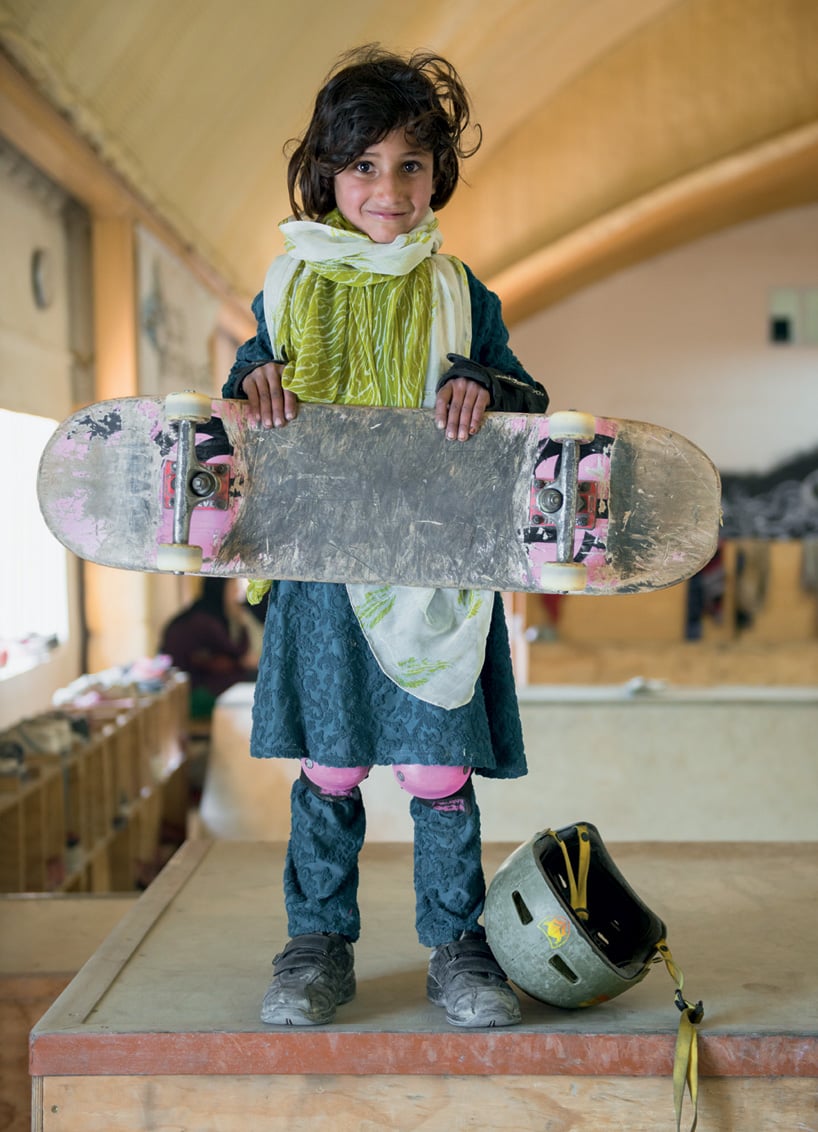 ‘I met so many impressive women and girls in afghanistan: a teacher as tough and determined as any man; young afghans in their early twenties who were volunteering at an orphanage and were passionate about being seen as strong and willing to fight for themselves, rather than as victims of circumstance; and girls who were being educated to be leaders in their communities and who were already thinking carefully about their own and their country’s future’ fulford-dobson said. ‘of course there were the young skate girls, so fun to be around and so totally unspoilt. i feel lucky to have met them. i hope that this collection captures something of their spirit: their joy in life, their individuality and their community.’ 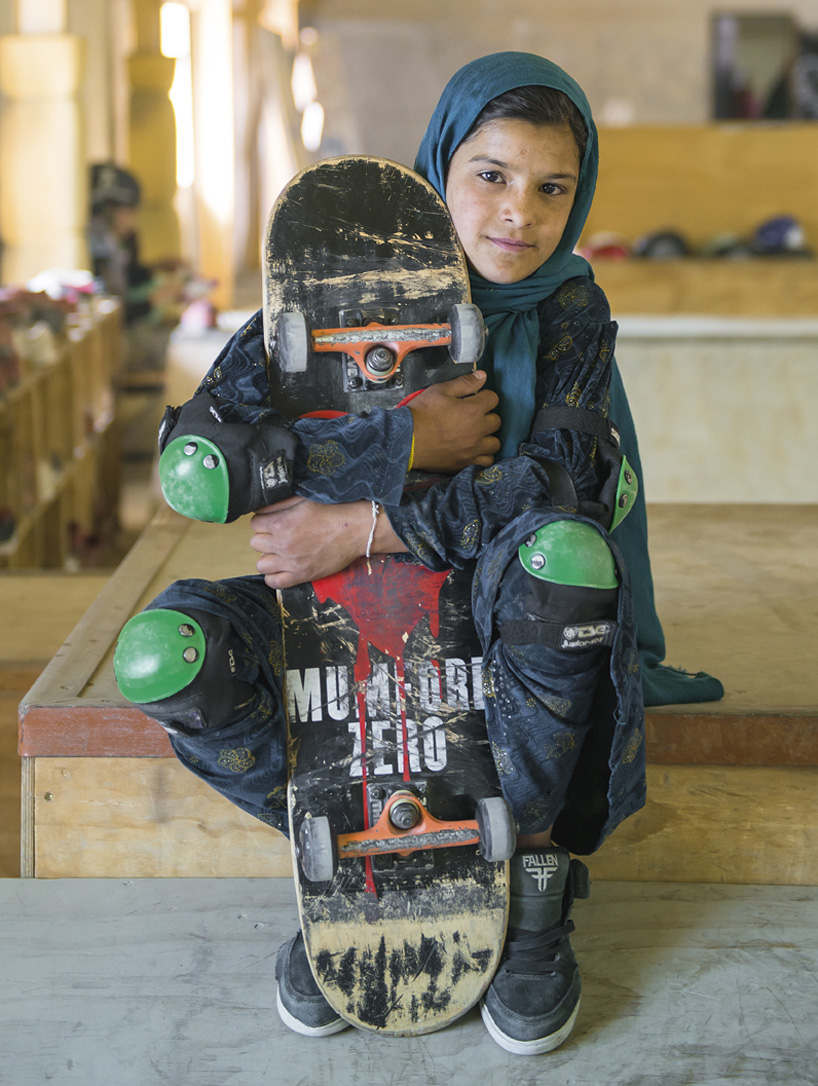