portland artist jim kazanjian‘s body of work consists of crisply composed digital images that explore the surrealist side of space and architecture. drawing from literary influences such as h.p. lovecraft and algernon blackwood, kazanjian’s pictorials illustrate a fantasy-driven world that seemingly celebrates relics and decay. having worked as a commercial CGI artist for television, fashion, and game production, his method of creating largely involves recomposing a number of photographs in bits and pieces. 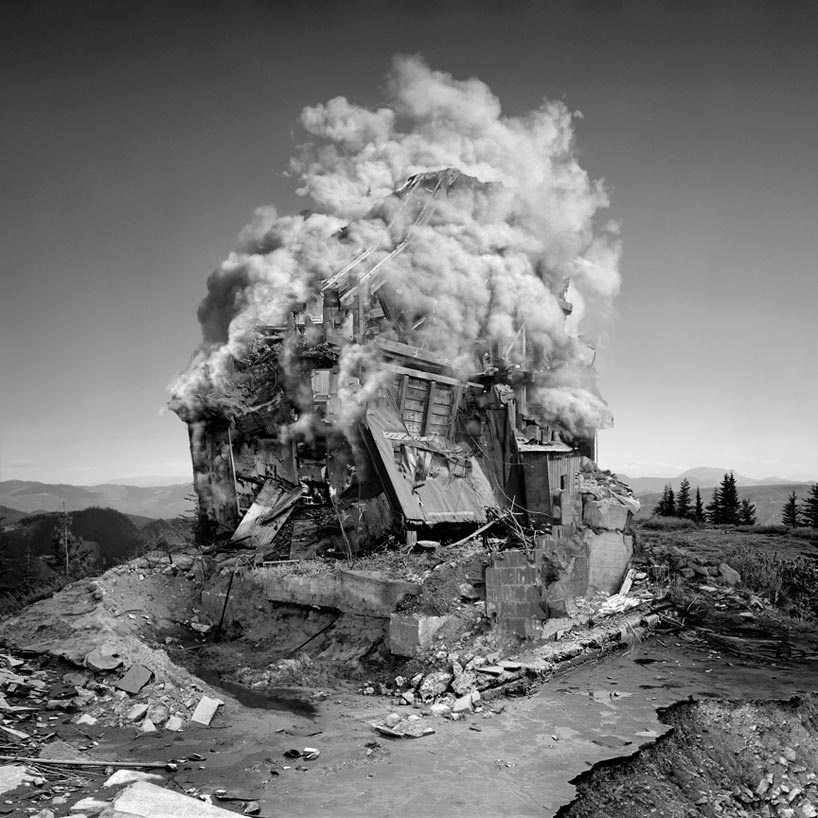 portland art critic chas bowie comments, ‘kazanjian’s aberrations occupy a state of material transience: none of the images qualify as photographs, yet each piece is entirely photographic. built upon the persuasive testimonies of hundreds of anonymous snapshots and photo-documents, kazanjian’s landscapes are entirely fictitious constructions. the photographs of aberrations serve as souvenirs of non-existent places and events, even though their genetic codes are comprised solely of specific, exacting details of evidence.’ 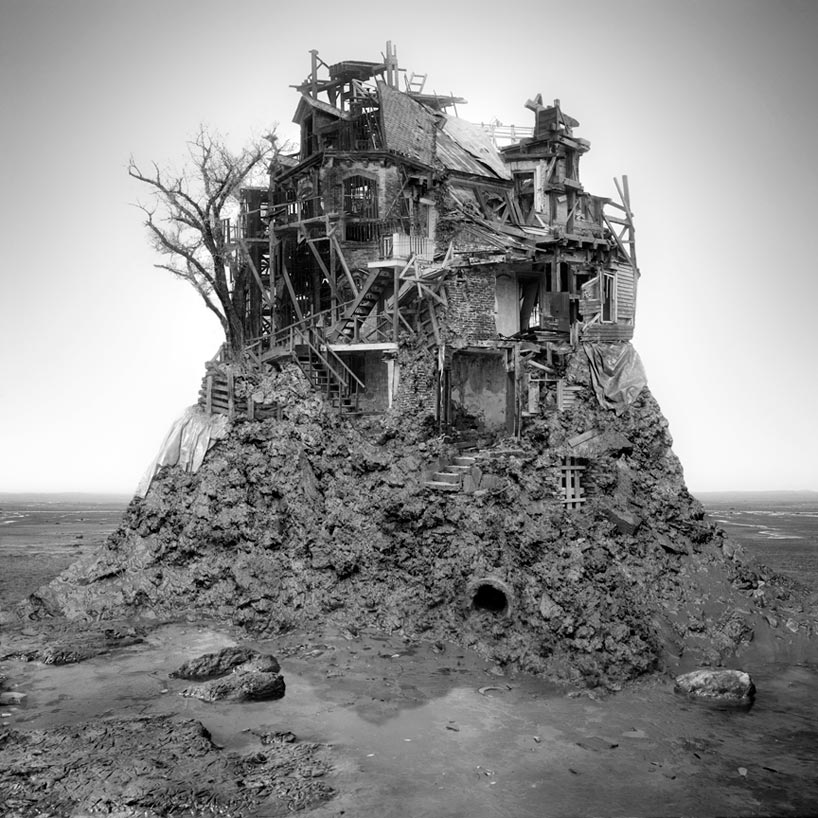 bowie continues, ‘by recomposing photographs (rather than shooting them), kazanjian liberates himself from the fastidious burdens of representation, although he remains tethered enough to exploit photography’s knack for maintaining its own honesty despite a track record that repeatedly suggests otherwise. in kazanjian’s hands, this freedom from naturalistic vision gives way to an uncanny space that is familiar but foreign—a fantasy both wild and gloomy.’ 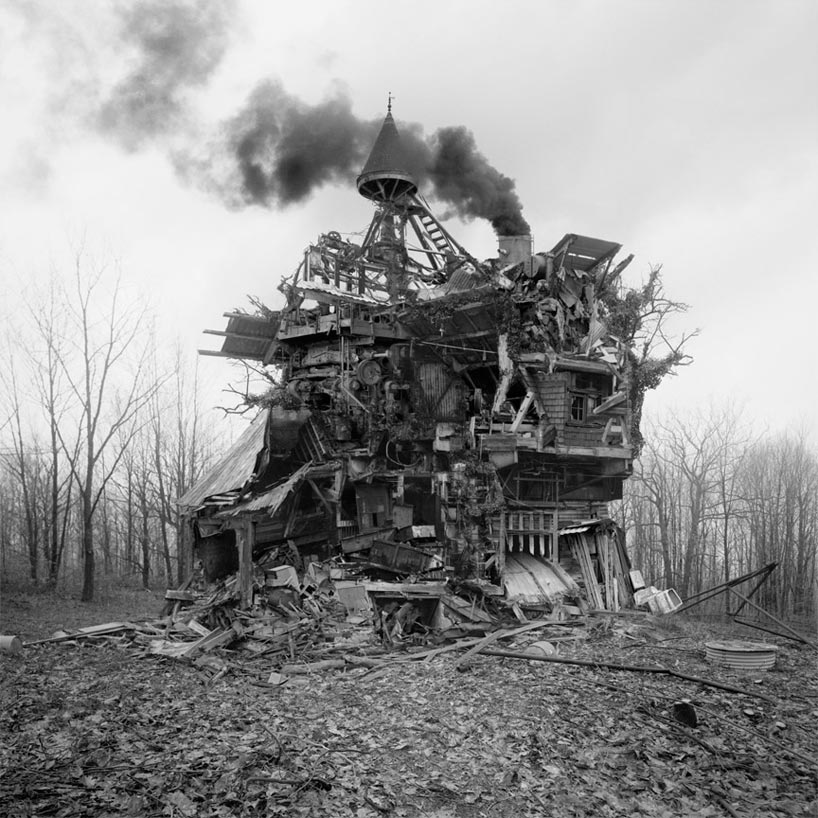 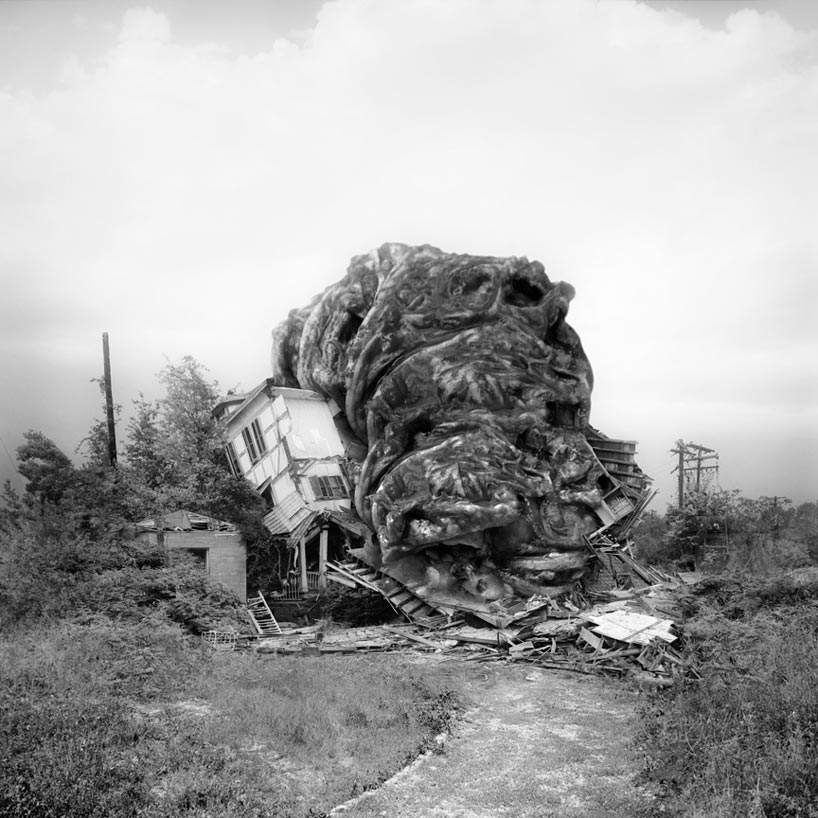 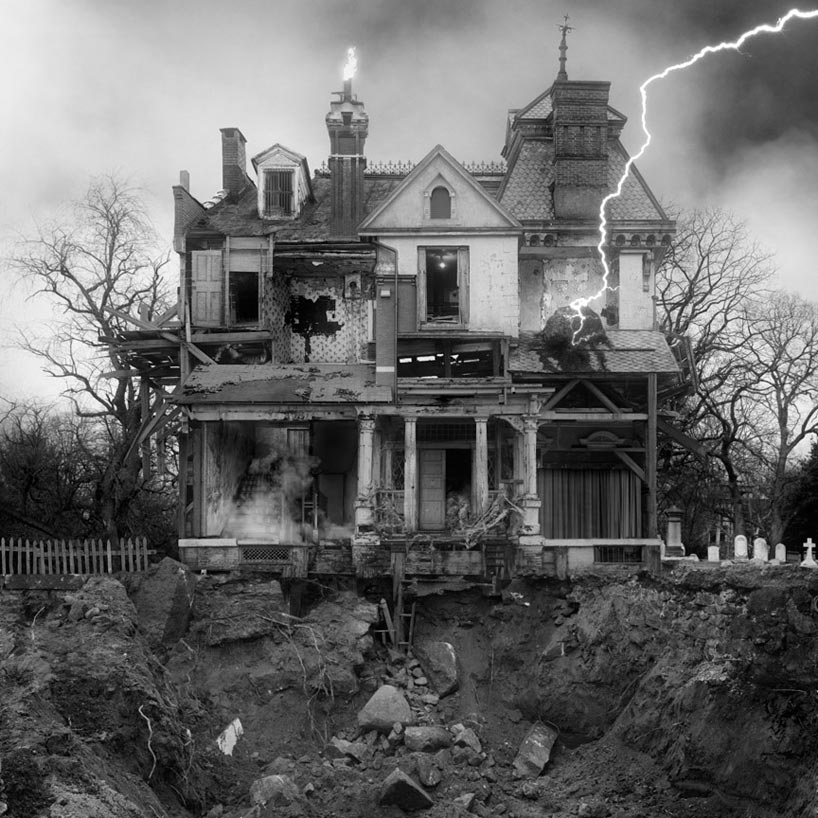 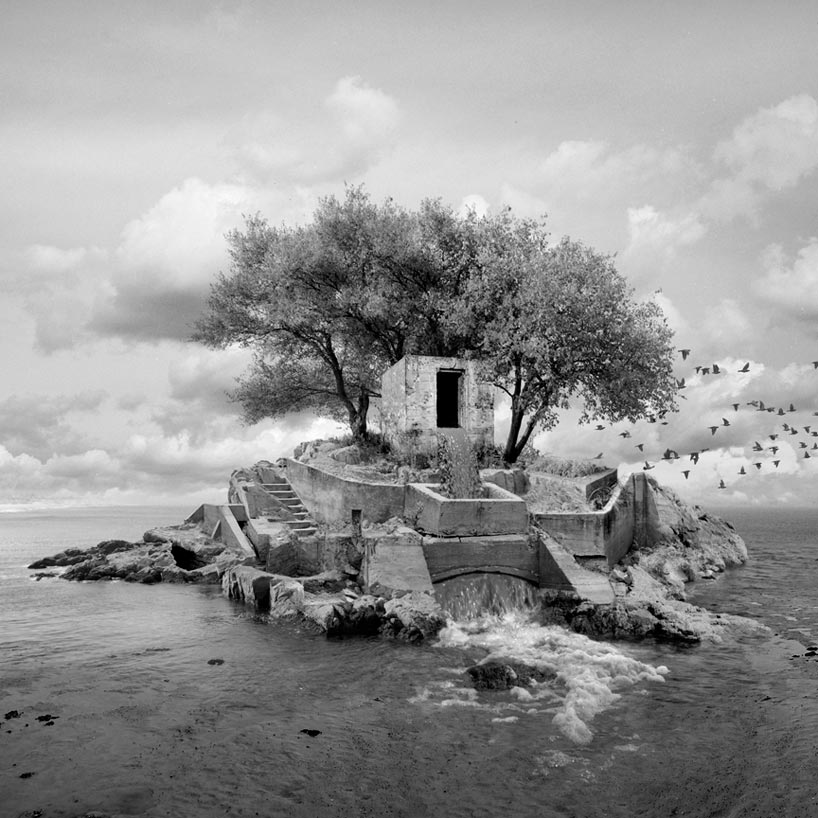 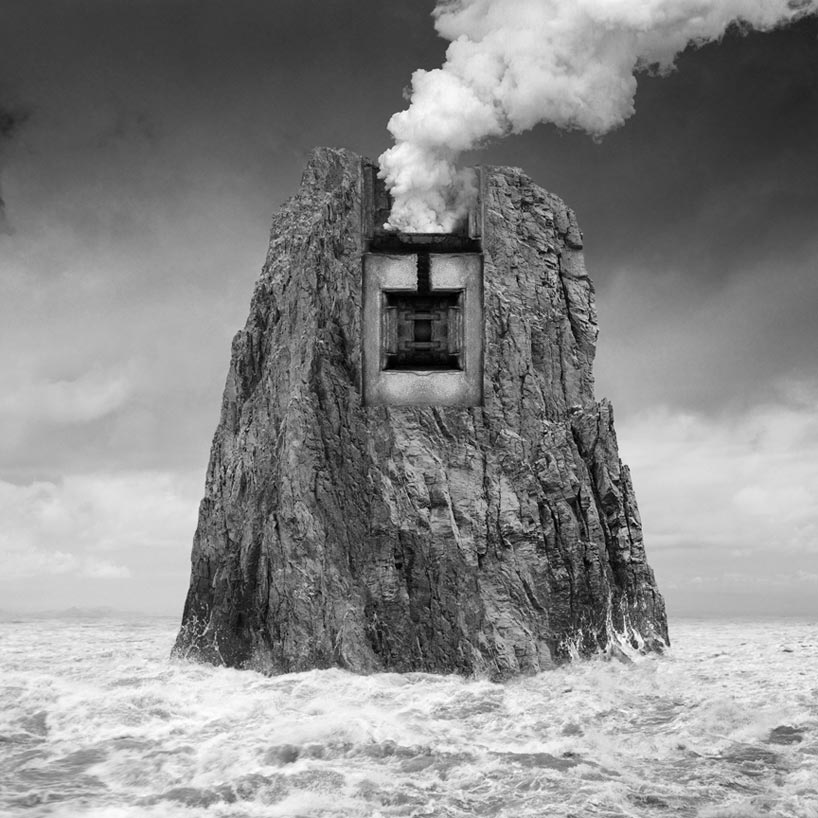 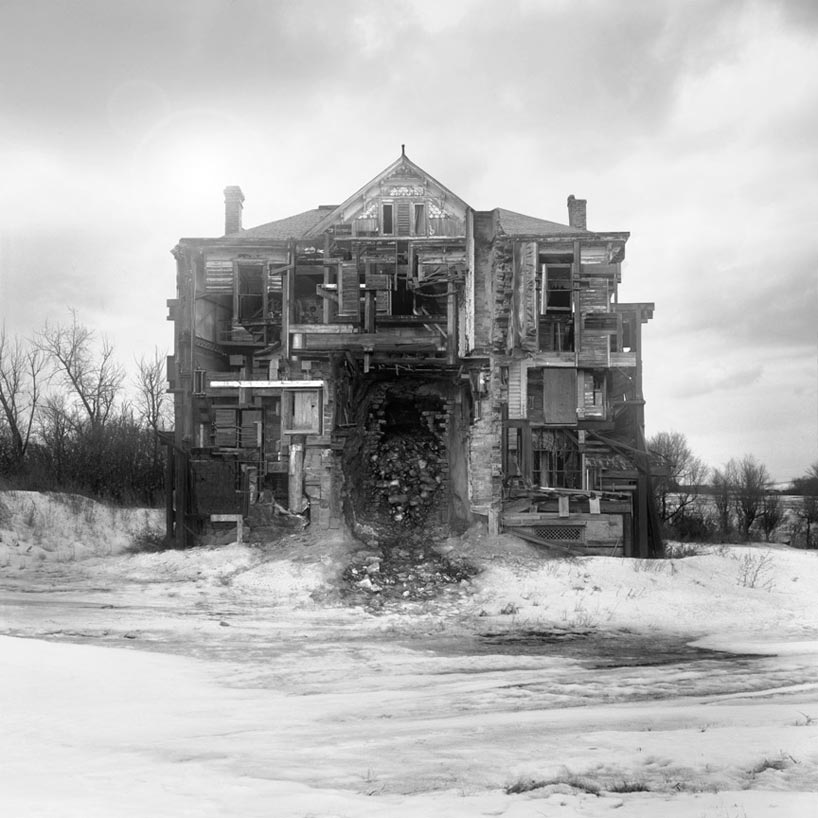 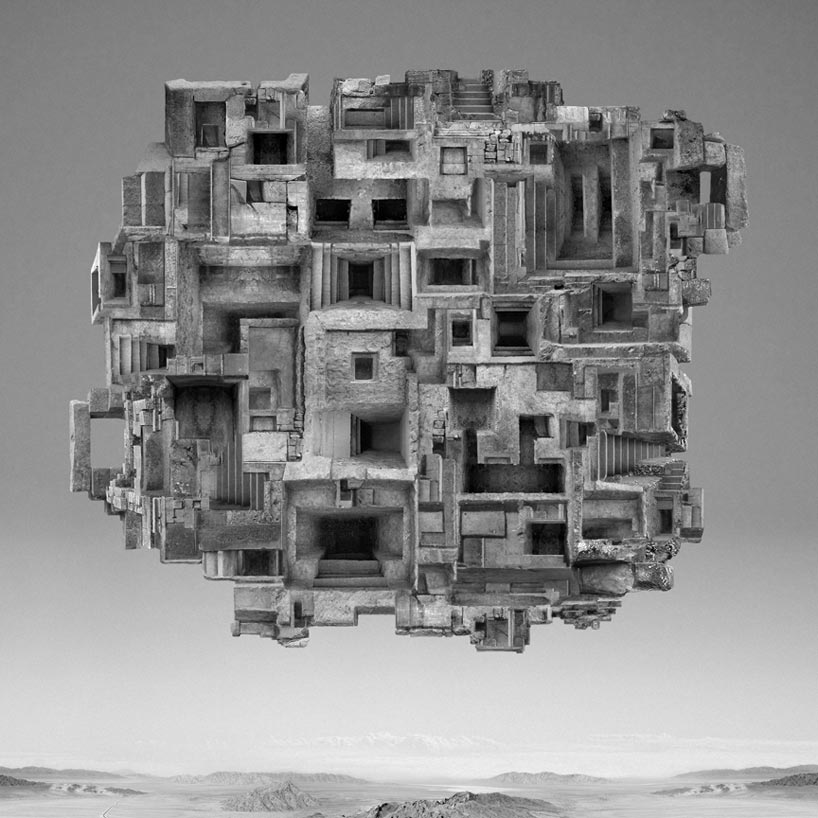 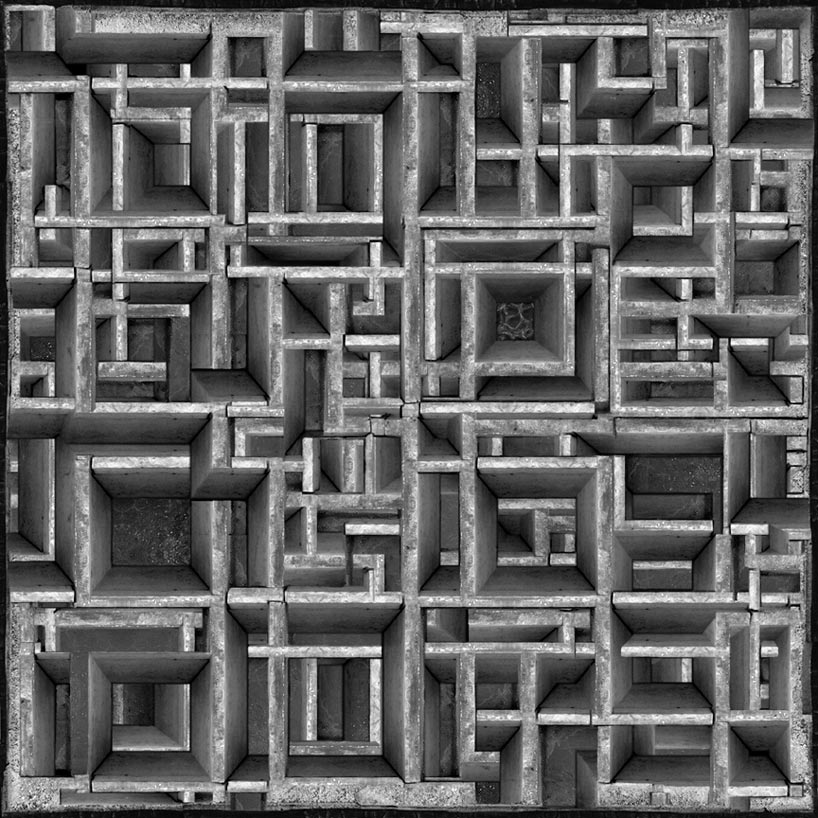 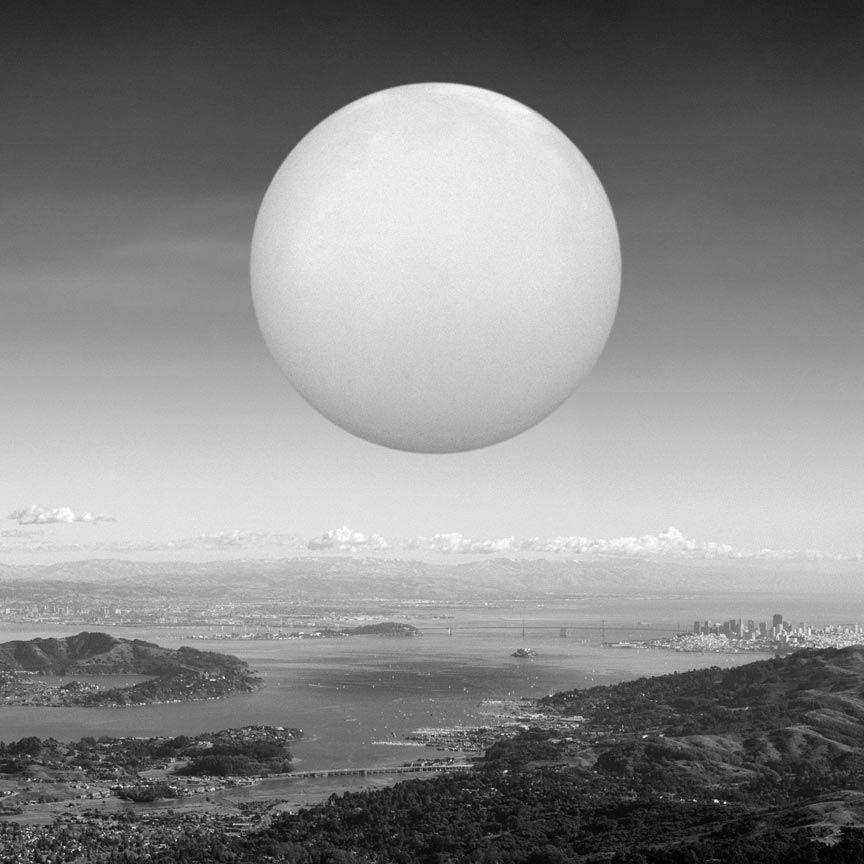