jocelyn allen is a young british photographer who documents her personal struggles with anxiety through intimate series of photographs. ever since her college years, she never truly felt comfortable with self-portraits but after a while she realized that photographing herself was a therapeutic process. it helped her cope with the mental illness.

‘anxiety is something that threads most of my work together, whilst other themes that I generally explore are self-esteem, representation and identity. hiding and revealing is also something that occurs within my work’ explains the photographer. jocelyn allen’s most recent work, neblina, is a testimony to her on-going challenge of facing her fear of the outside world. ever since she moved to london in 2010, she mainly took self-portraits in her room. but she finally decided to confront her darkest worries and photograph herself outdoors. during the shoots, she kept a diary with her and used her notes for the captions underneath images. 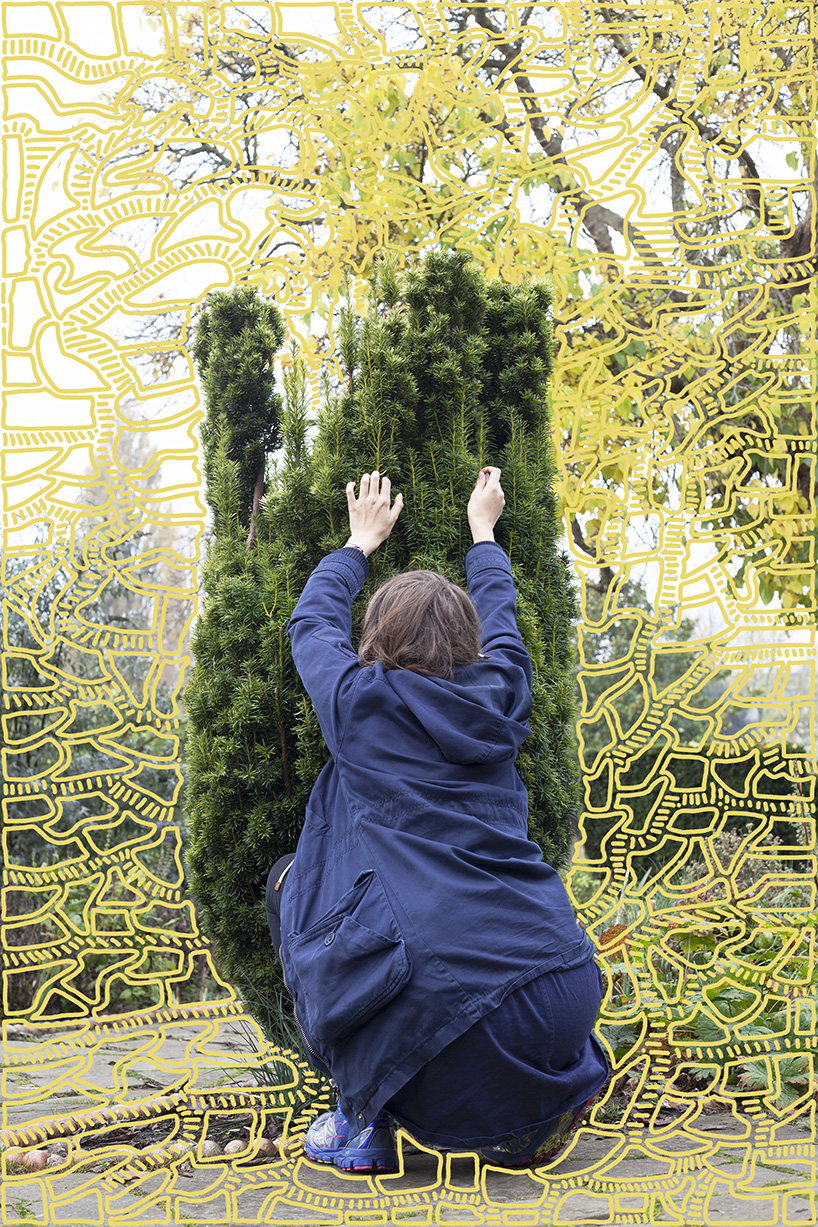 doodling is also something that helps jocelyn cope with her anxiety, and she caught herself drawing in her diary while shooting outdoors. therefore, she decided to combine her sketches with the images by digitally tracing over them; it seemed like the natural way to channel her anxiety. in the end, she realized that the extra amount of work quieted her concerns and reassured her that she was being productive. 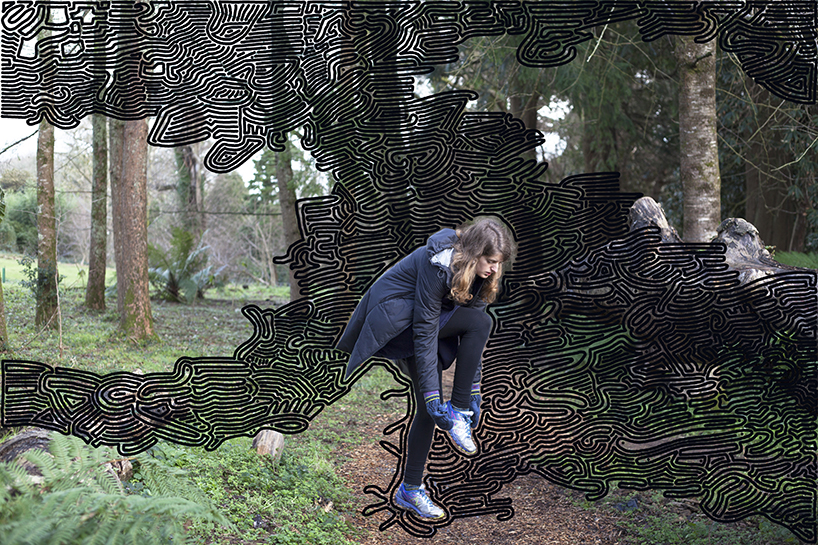 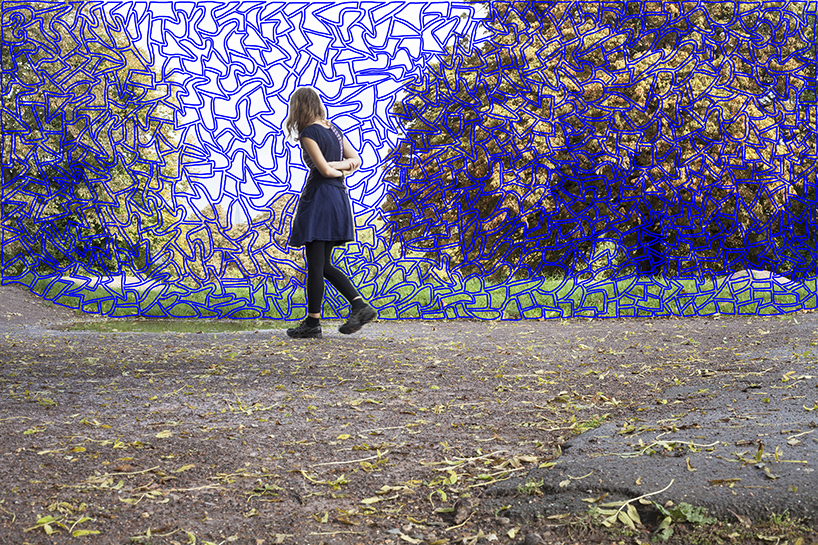 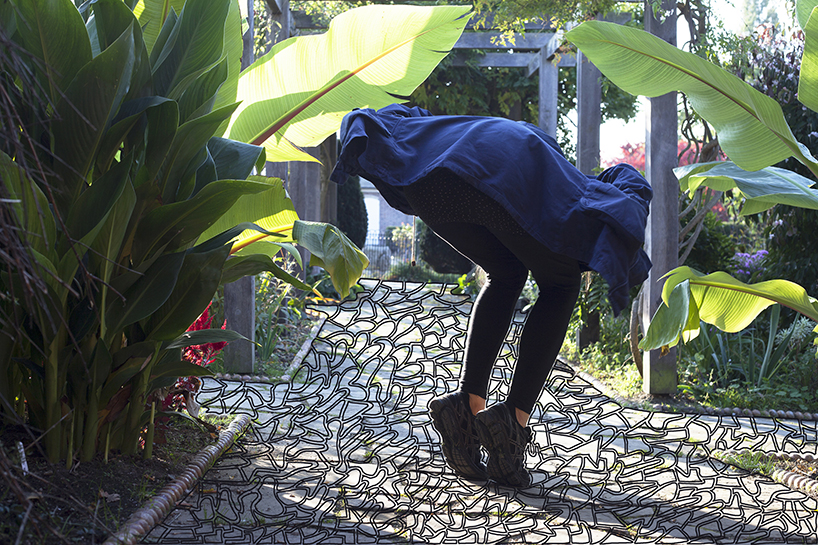 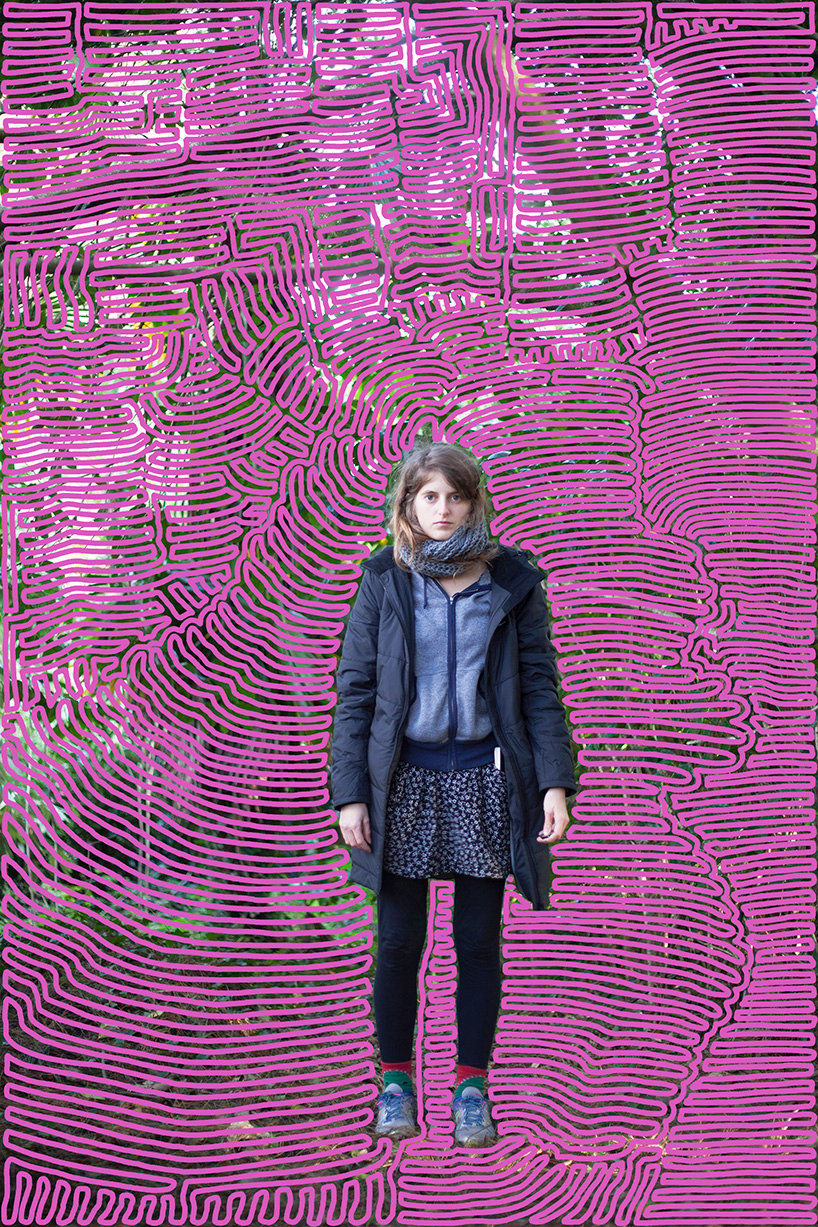 ‘a few people have been walking past but it’s usually when i’m looking through my viewfinder’. (12th January 2016) 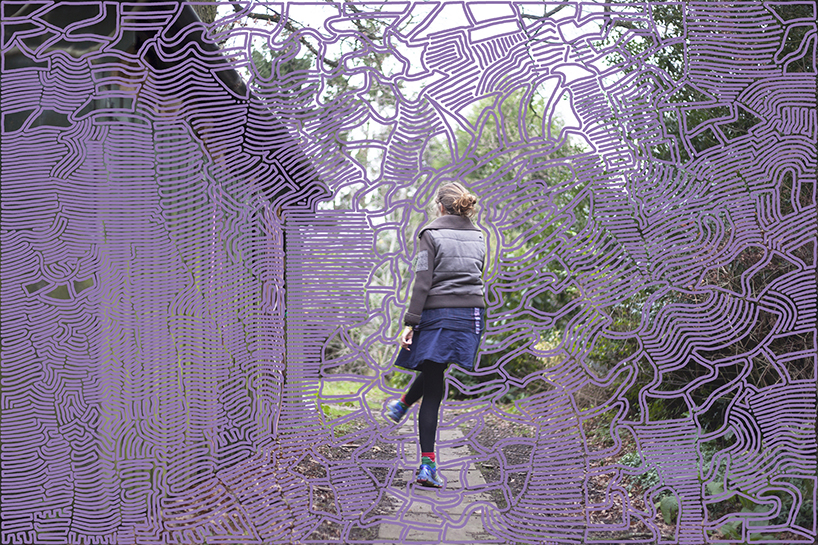 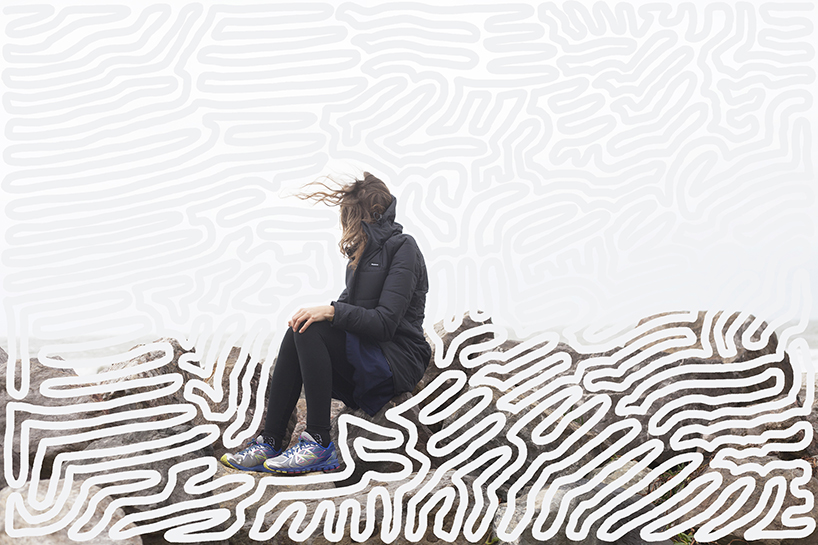 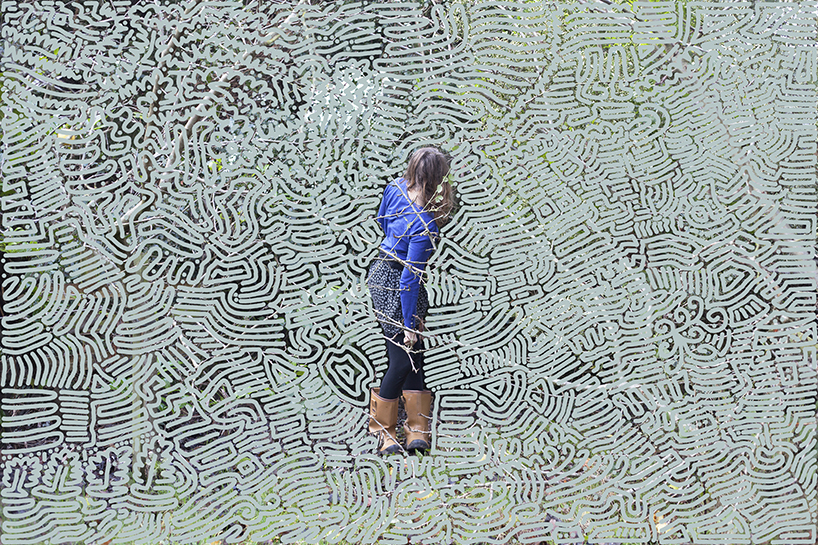 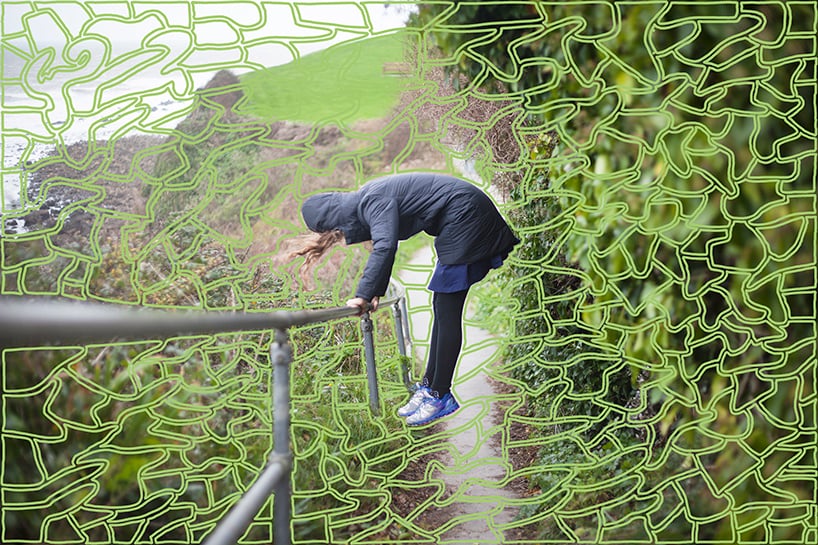 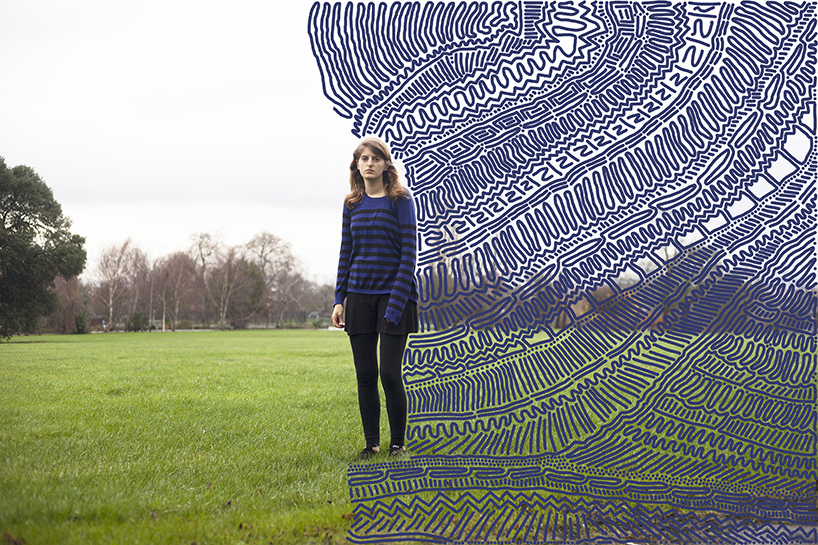