shadows is a series of work by artist joe penrod that depicts various objects and their static shadow. the various pieces are each followed by their shadow executed in blue masking tape cut to the exact form. the objects used in the series are mostly found such as shipping pallets or chairs and boxes. some sit o the street with their shadow while others are designed from gallery settings. throughout all the works, the shadow depicted is actually only accurate once a day. 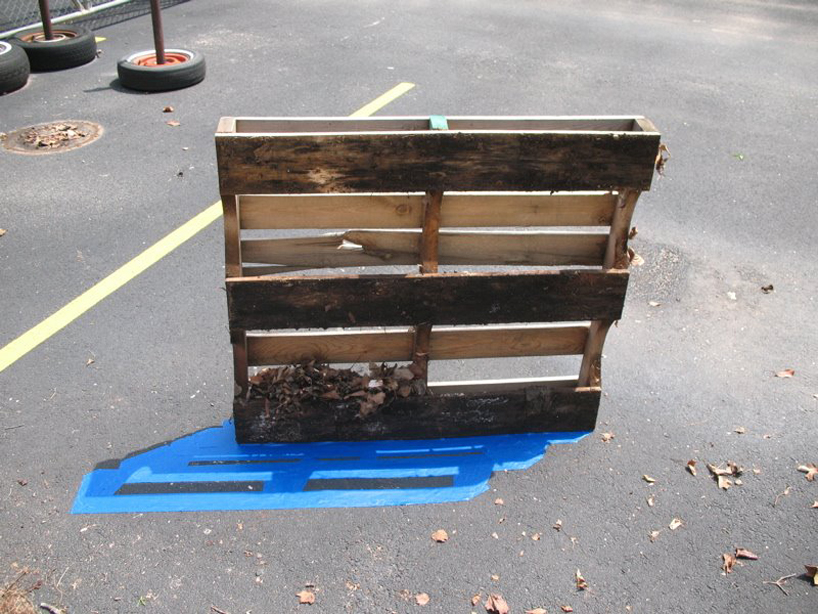 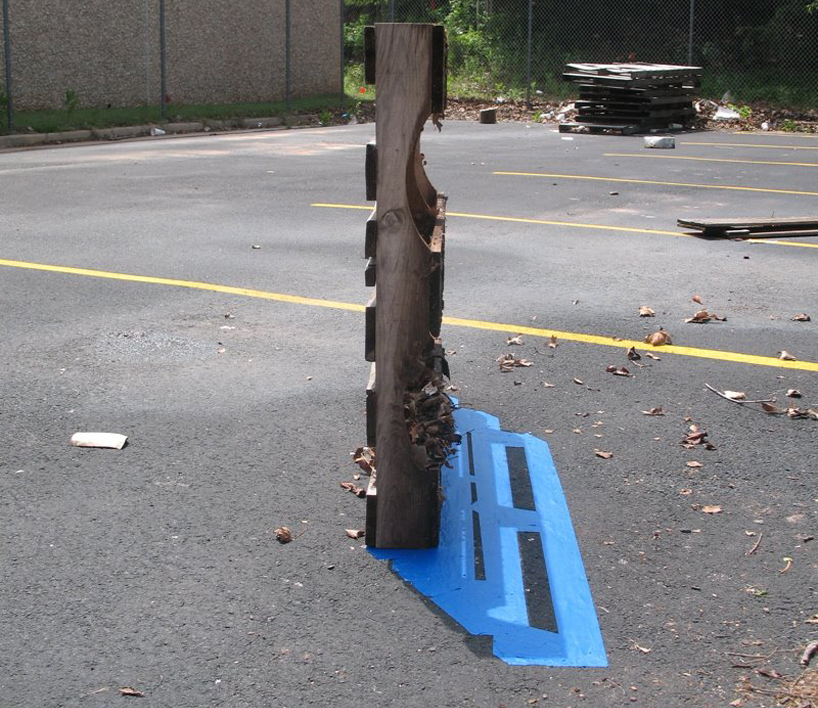 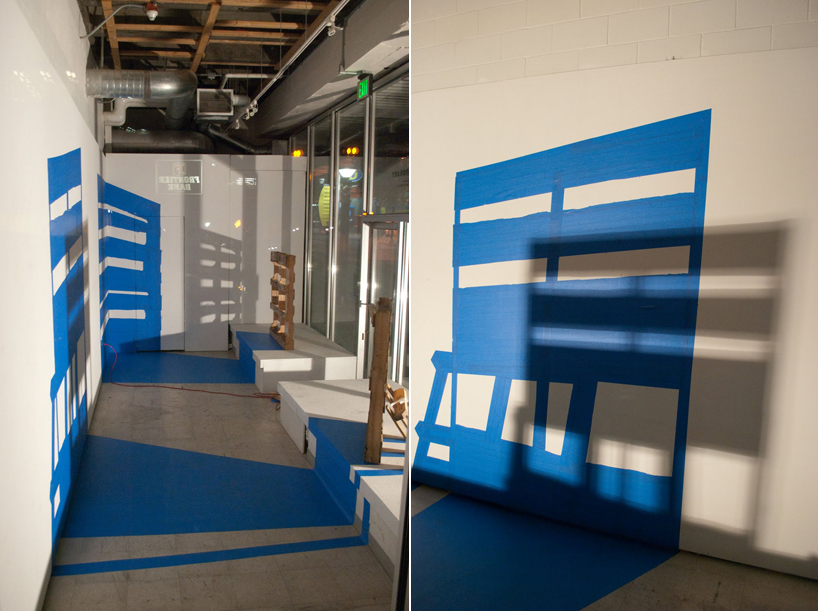 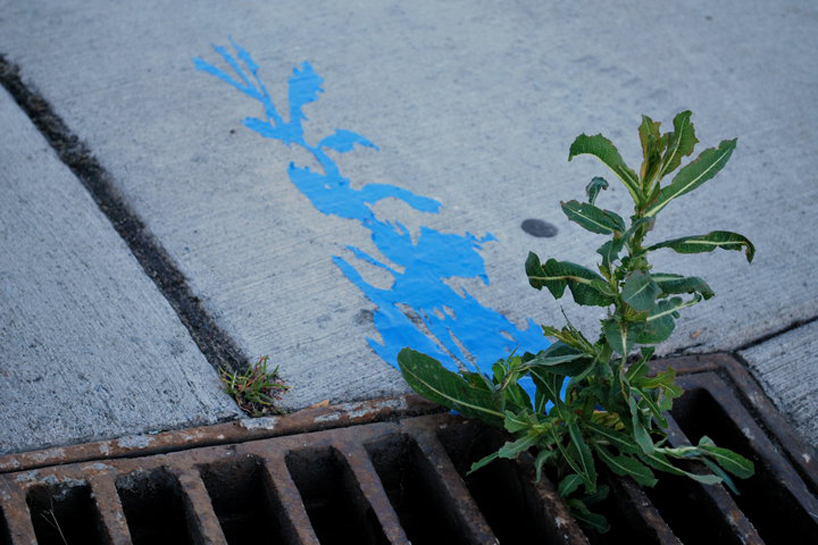 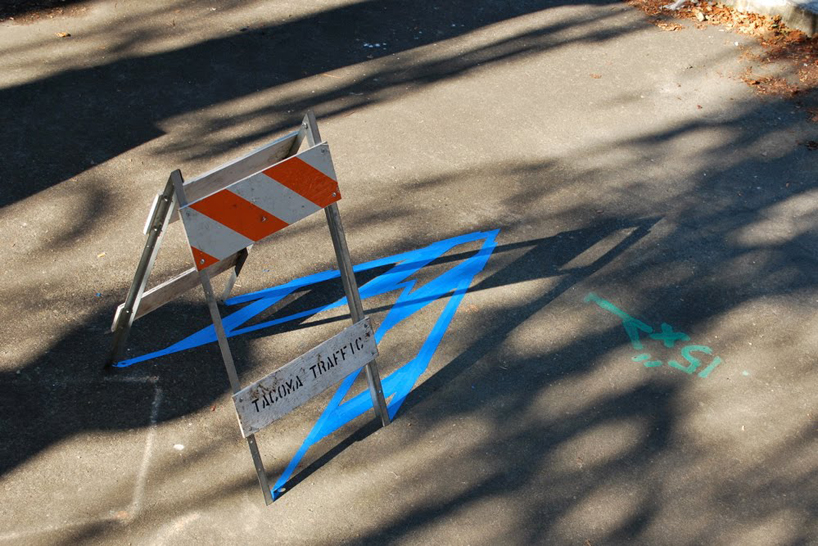 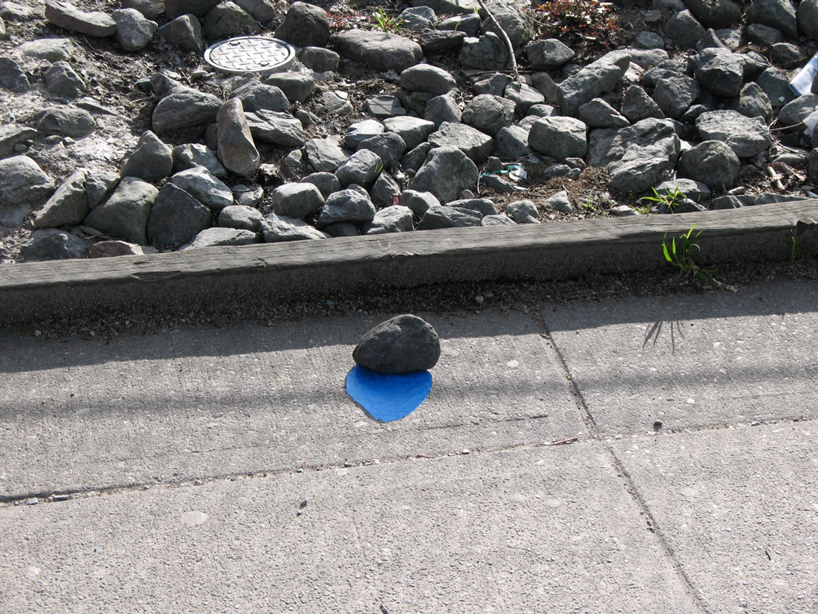 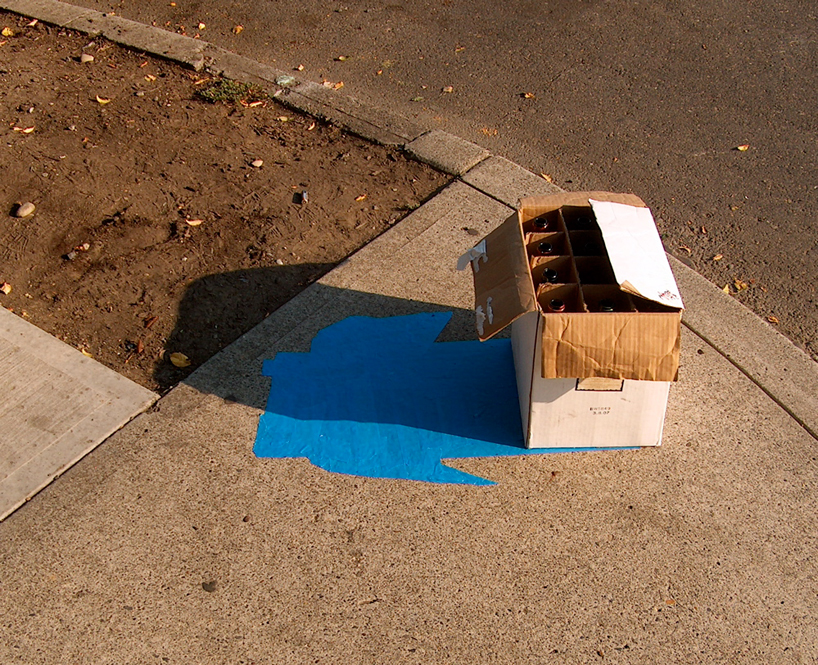 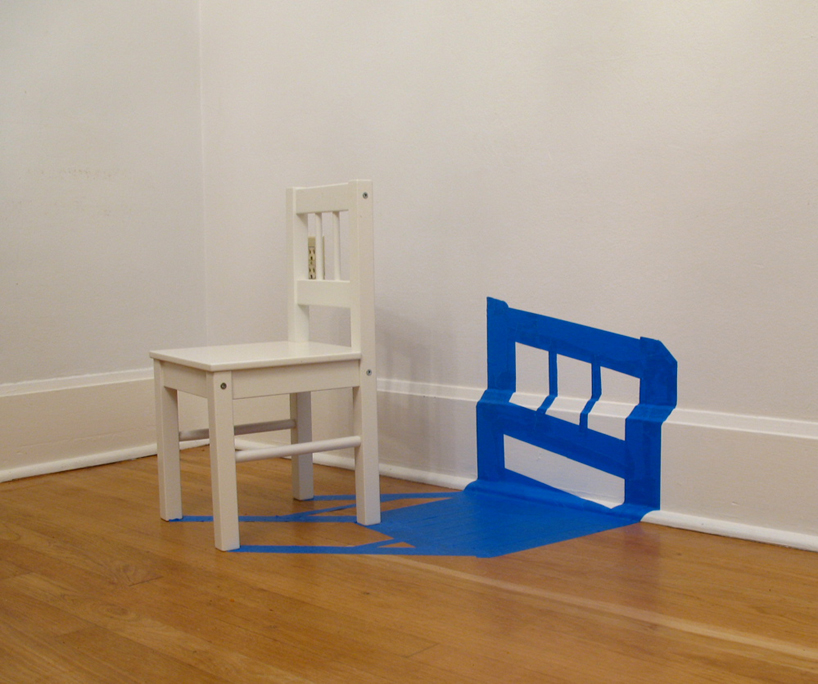