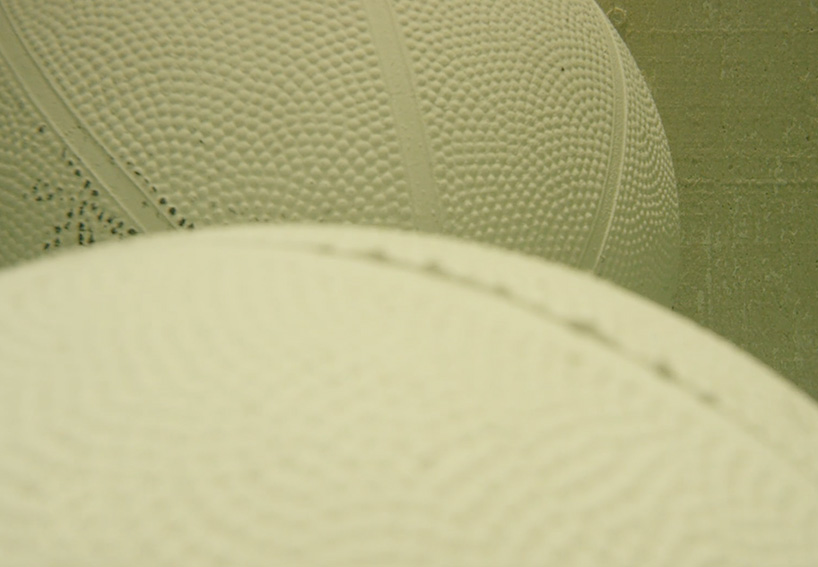 during miami art week, new york-based artist john margaritis installed a series of sculptural tanks that contained buoyant basketballs calmly floating within heavy rectangular volumes. presented inside the ‘art basel pop-up shop’ for streetwear brand VLONE in the city’s wynwood district, the installation comprised a carefully calculated system of pipes and tanks that created the right balance between fluid and pressure within the vessel. as the system monitored the pressure of liquid within the concrete forms, the balls remained buoyant and slowly meandered across the larger-than-life sized tanks.

now, margaritis has shared the last installment of the project with us — a video documenting the installation’s dramatic destruction. 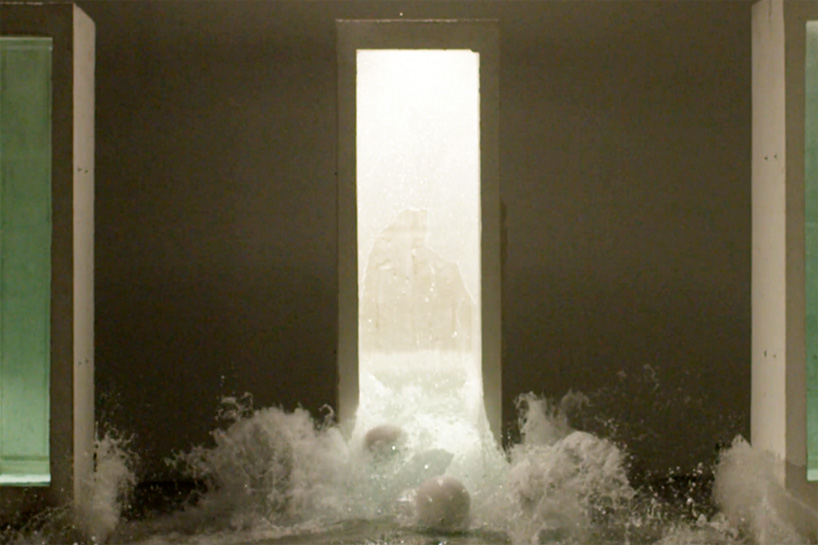 margaritis and his team at new york sunshine used a high-definition red camera to produce a video of them in the act of shooting one of the tanks. in slow motion, we first see the basketballs slowly moving across the liquid-filled volume, while an operatic tune plays in the background. without warning, the glass façade of one of the tanks shatters and a flood of liquid pours out from within the void. waves of water crash down on the floor and surge across the concrete, while the basketball sculptures rush out of the tank with the tide.

see the short film above, and our feature of the ‘water box’ series on designboom here. 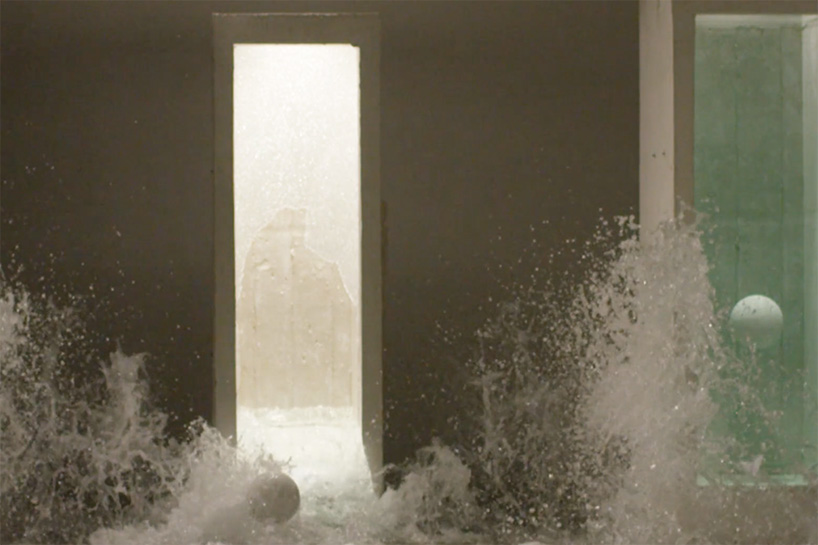 a high-definition red camera has been used to produce a video of the team in the act of shooting one of the tanks. 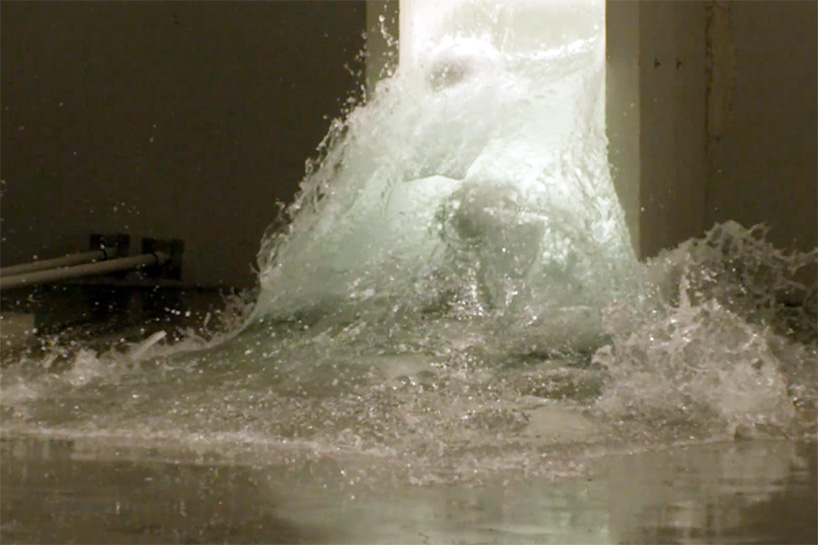 the glass façade of one of the tanks shatters 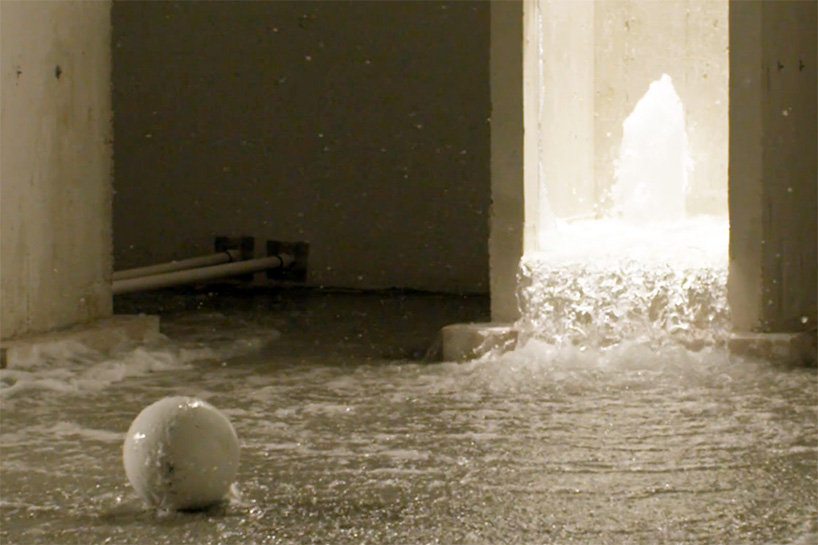 a flood of liquid pours out from within the void 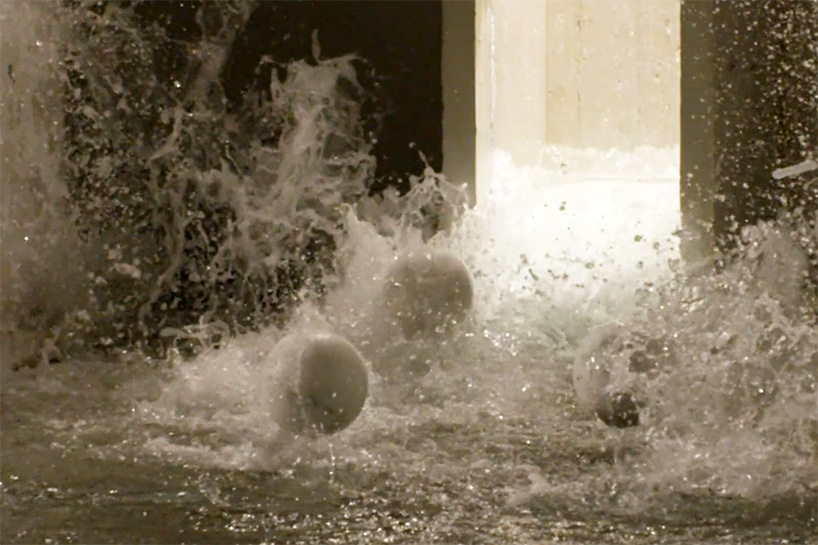 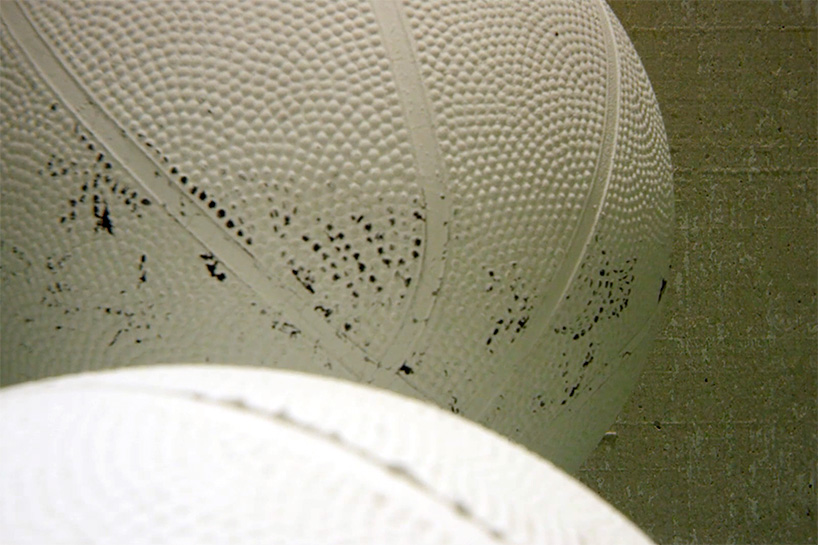 in slow motion, basketballs slowly moving across the liquid-filled volume 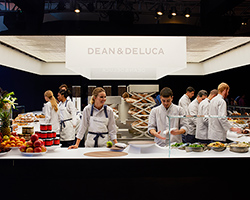 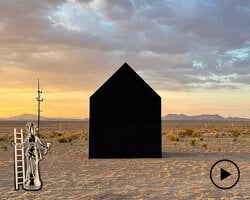 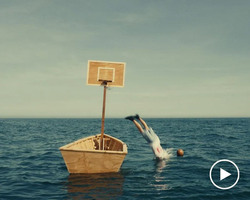 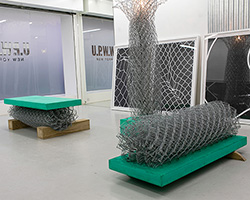