the fondazione prada is presenting a retrospective exhibition of american artist john wesley (born los angeles, 1928) in the spaces of the fondazione giorgio cini in venice. curated by germano celant, the show features the broadest, most exhaustive survey of his work.

organized to allow a thorough investigation of wesley’s complex language, the exhibition takes a historical approach, presenting over 150 different works comprising paintings and objects borrowed from international museums and private collections. it documents wesley’s production from 1961 to 2007. 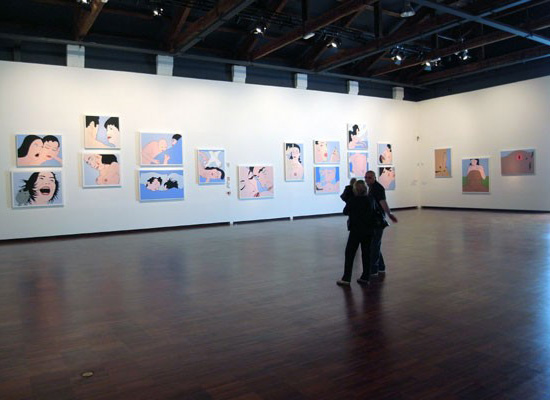 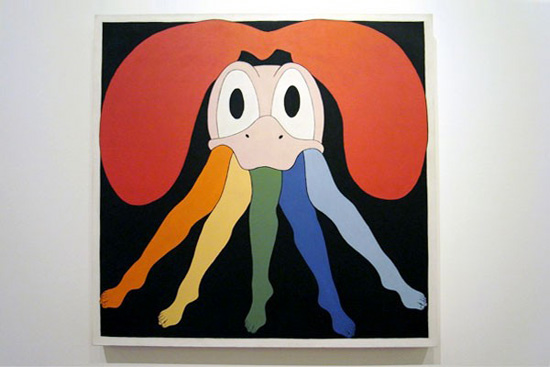 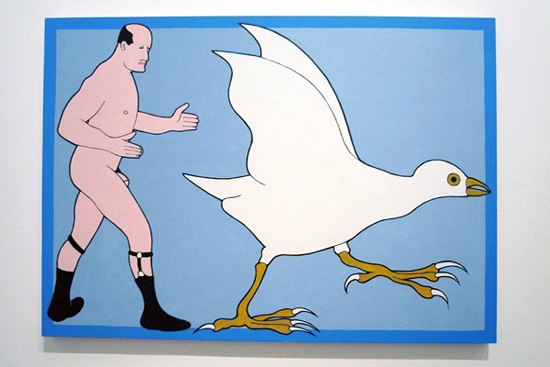 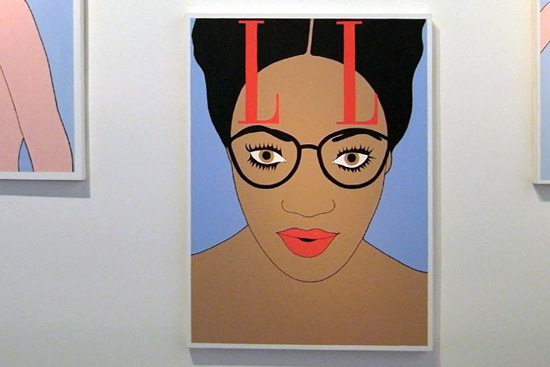 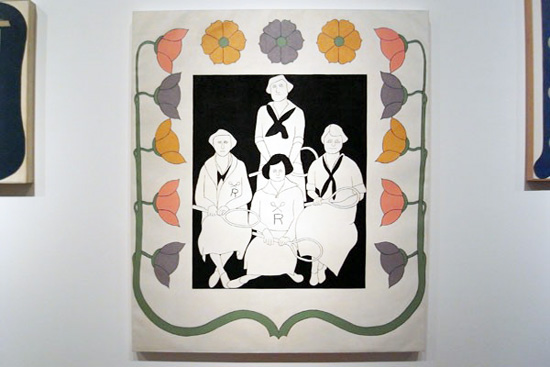 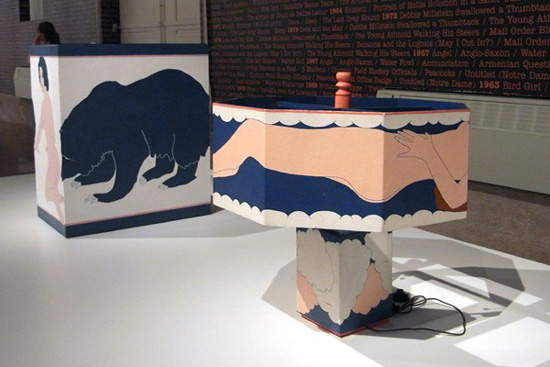 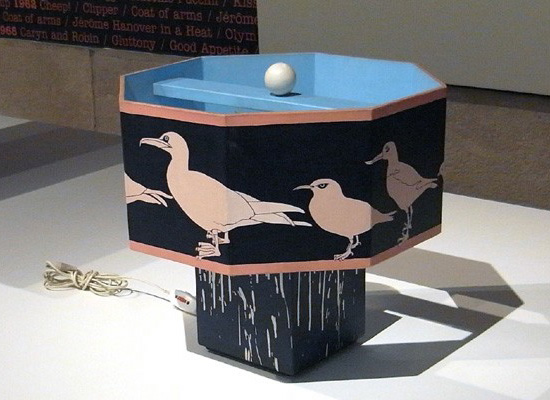 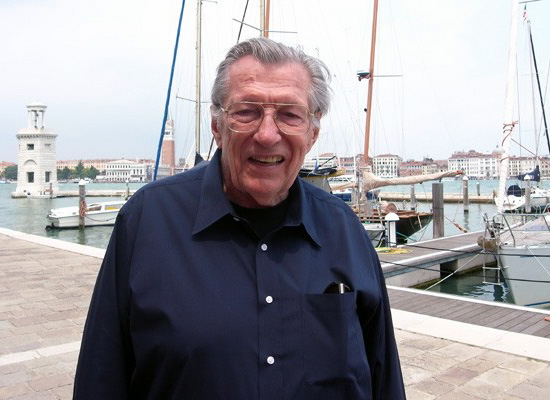 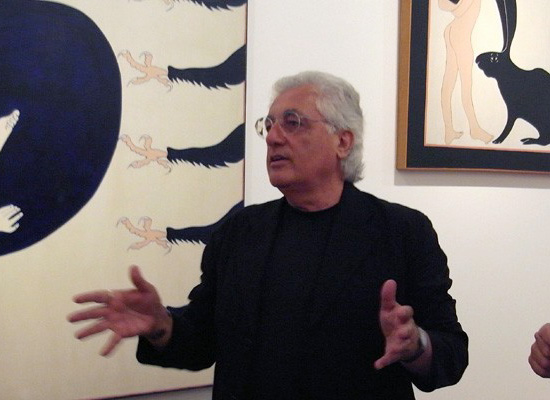 Dec 03, 2020
TOP 10 digital exhibitions and virtual tours of 2020
we highlight the best projects of 2020 that presented us with a safe alternative to physical attendance.
art
395 shares
connections: 3