montreal-based artist jon rafman has been working on a series of photographic pieces that use images sourced from google’s street view map system. afman has selected odd and intriguing still frames captured by the car-mounted cameras google uses to take images of cities with. each work is mounted and blown up to larger scale for the final presentation. rafman isn’t the original photographer but instead  searches through google street views, taking screenshots of images. he explains, ‘the world captured by google appears to be more truthful and more transparent because of the weight accorded to external  reality, the perception of a neutral, unbiased recording, and even the vastness of the project’. rafman described more about his process and intent in a photo essay at art fag city. 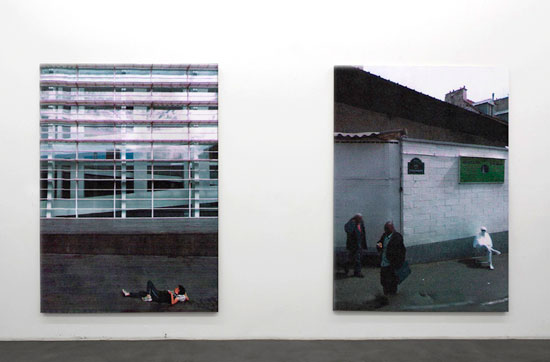 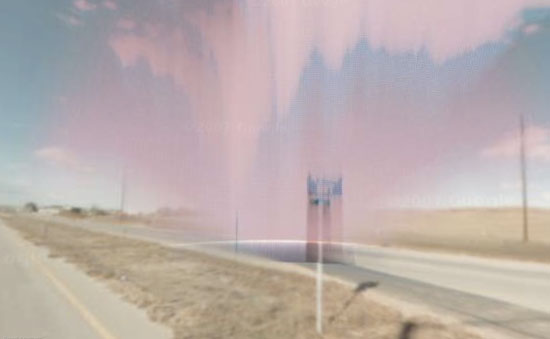 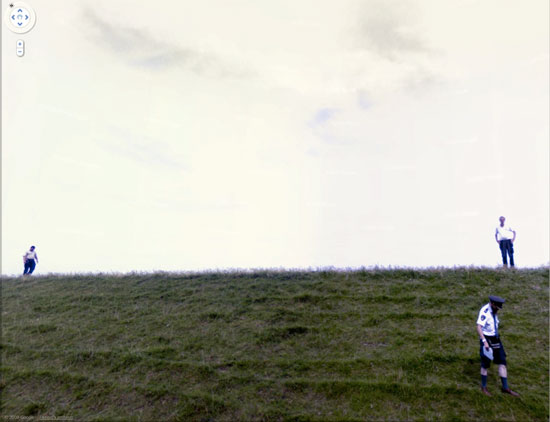 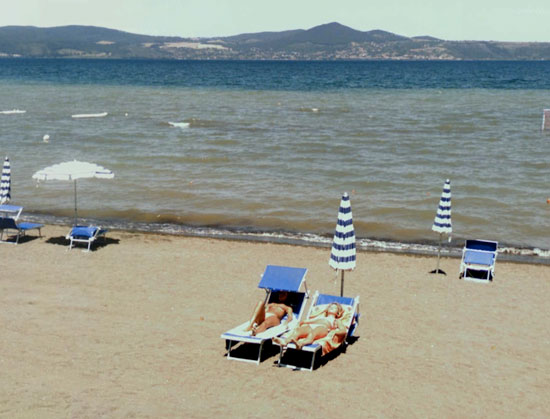 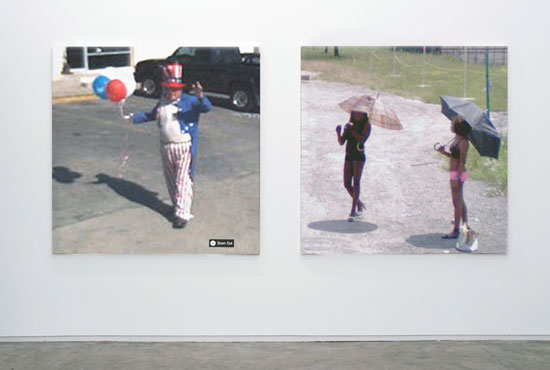 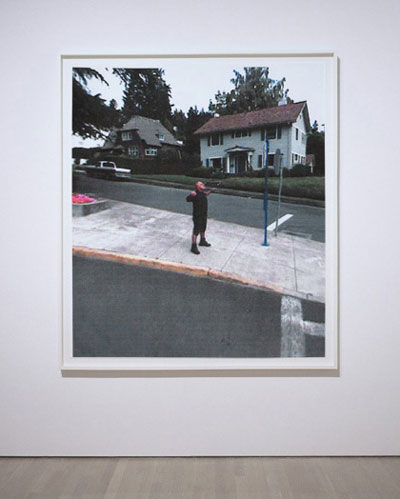 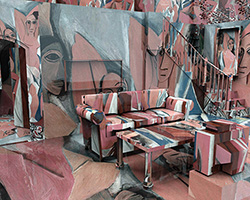