‘the defrauder’ by jonathan callan, 2006 (paper and screws)jonathan callan is an english artist born in manchester and now based in london. his work is quite varied, however many of his works utilize books and paper as a sculptural medium. some of the piece combines books into large masses held together by screws, showing their pages and covers from the side angle. other works use plain white paper combined with glue or plaster to create a single form, much like marble. callan is currently represented by kudlek van der grinten gallery in cologne. 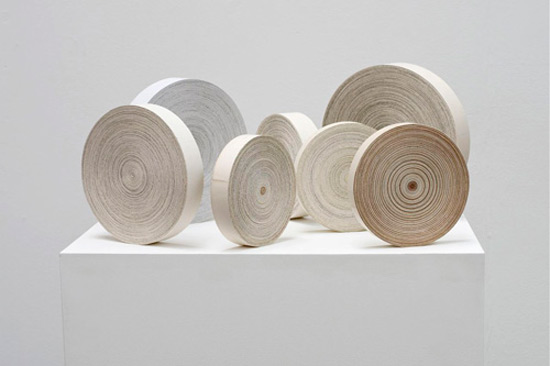 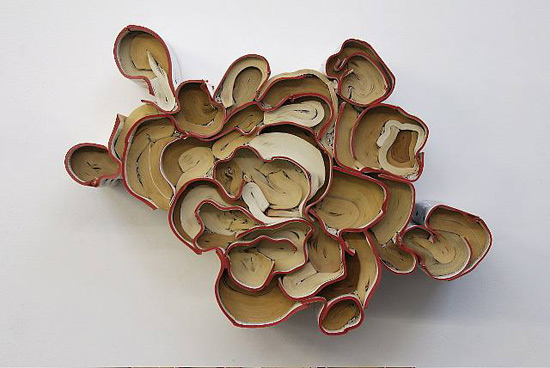 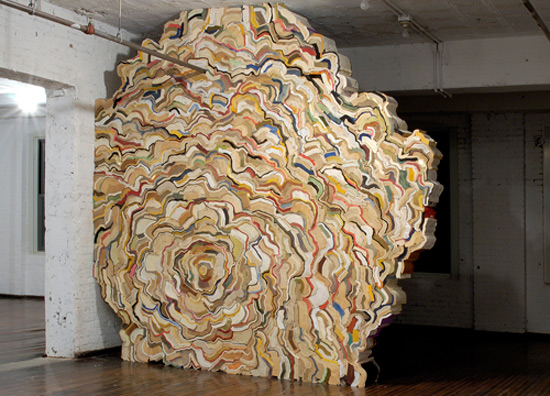 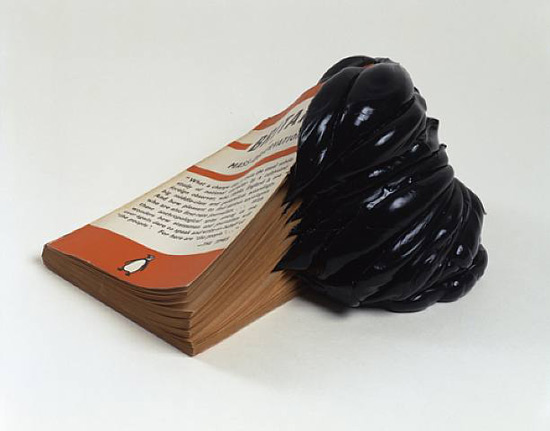 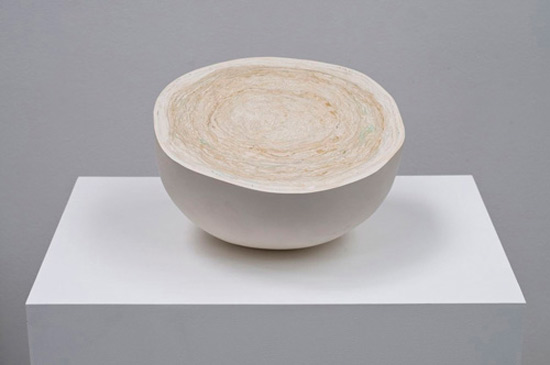 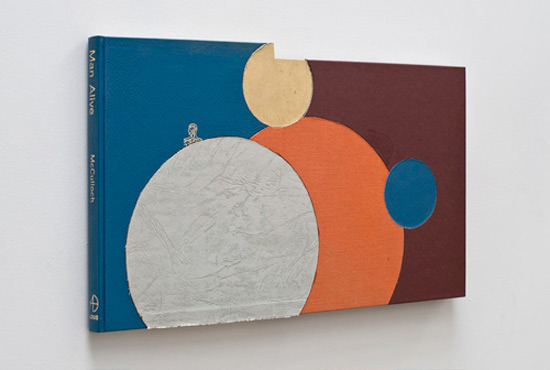 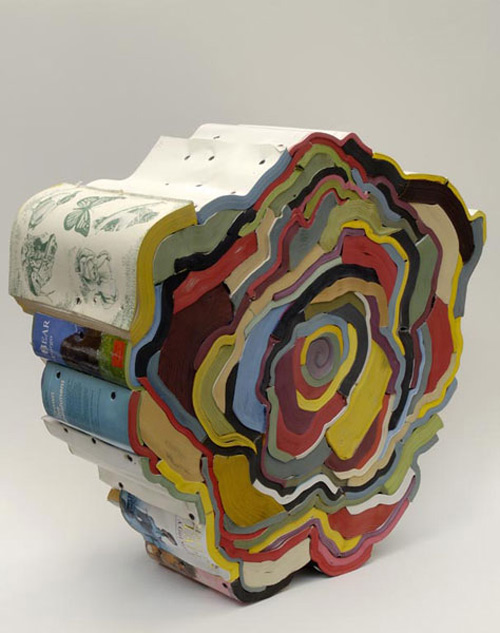 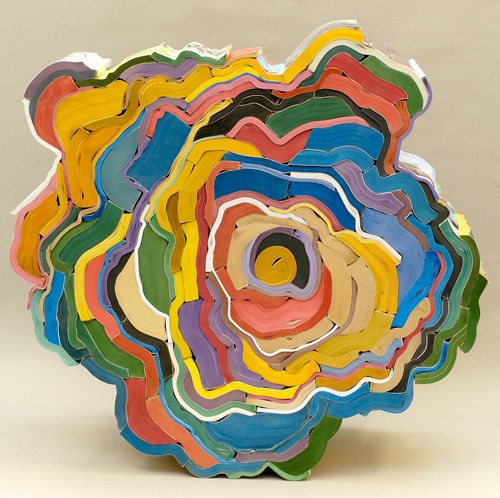