the colorful clothing swinging around in these photos are worn by ordained, persecuted women: manshin. the manshins (korean female shamans) are mediums. they’re dancers and healers. they’re spiritual leaders of a most indigenous form of faith and the fact that jorge mañes rubio was able to work so closely with so many is a testament to the artist’s intentions; he opened himself to a different world and the leaders of that world — these colorful female shaman — received him. photographing and filming these shamans was a part of jorge’s process for creating a full exhibition. along with these images, jorge’s artistic discourse included several sculptures, artworks, a video installation and a performance. 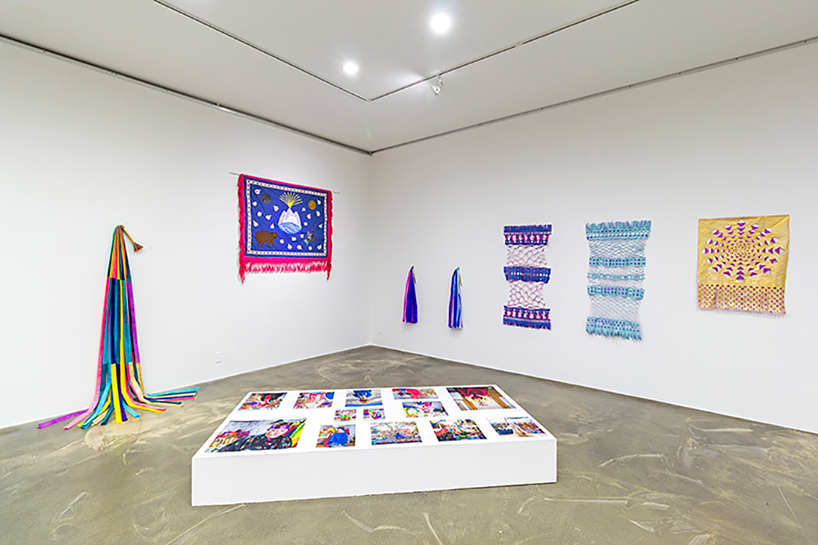 after attending rituals closed-off from the rest of the world, rubio had much to say about the magic women and the stories they shared with him. they aren’t the stories we would expect, according to rubio. ‘coming from the west, back home, if you ask someone what a shaman is, we’ll probably tell you a shaman is someone who lives in the mountains or in the jungle, takes a lot of drugs and goes on a trip. that’s the primitive and biased idea we have of shamanism.’ unfortunately, rubio is right; this is the extent of many people’s understanding of shaman (or at the very least, the first, unavoidable thought that pops into many minds). 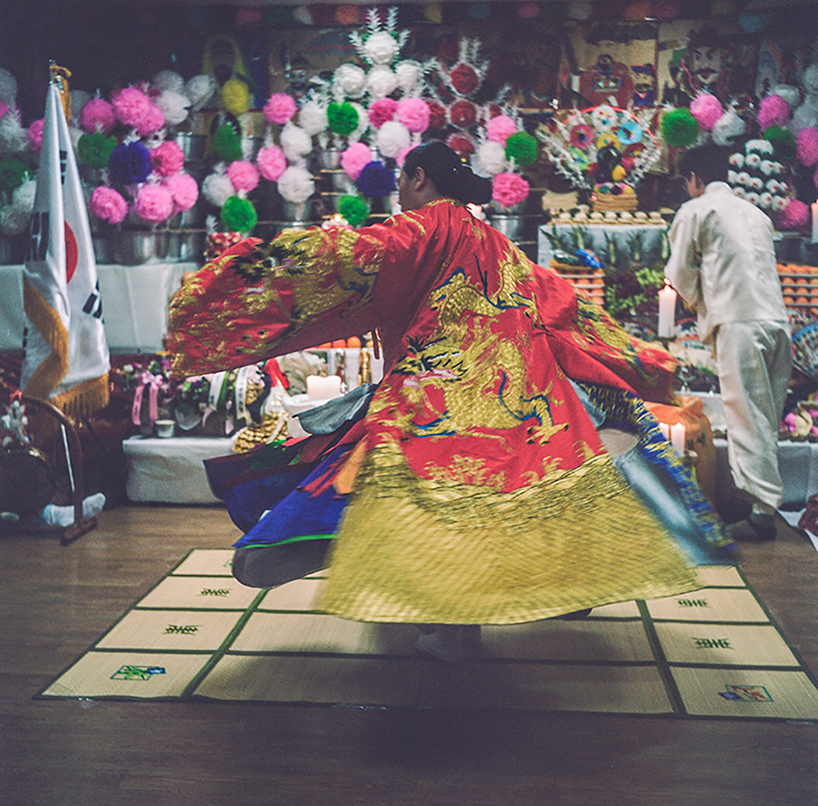 manshin, jeong soon deok, carrying out a ritual in a gutdang, outside seoul

‘then you come here to korea,’ rubio continues, ‘where shamanism is very much alive and kicking, and it’s quite interesting that in certain circles of academia shamanism is being celebrated because it keeps alive a certain culture. after being persecuted for centuries it is now highly supported because it taps into korean cultural identity. but on the other hand, there’s still a lot of prejudice towards it and is regarded as something not civilized—if you define civilized from a western civilization perspective. well, look at western civilization nowadays, look at europe and how we dealt with the refugee crisis, look at the united states, look at brexit, catalunya… we’re growing more and more jealous of each other cultures, closing up more and more… so what does it mean that shamanism is not civilized? isn’t being part of an experience, being part of a communal ritual, being part of something that maybe you don’t fully understand—something supernatural and bigger than yourself—isn’t that what civilization is truly about? about connecting in that special way?’ 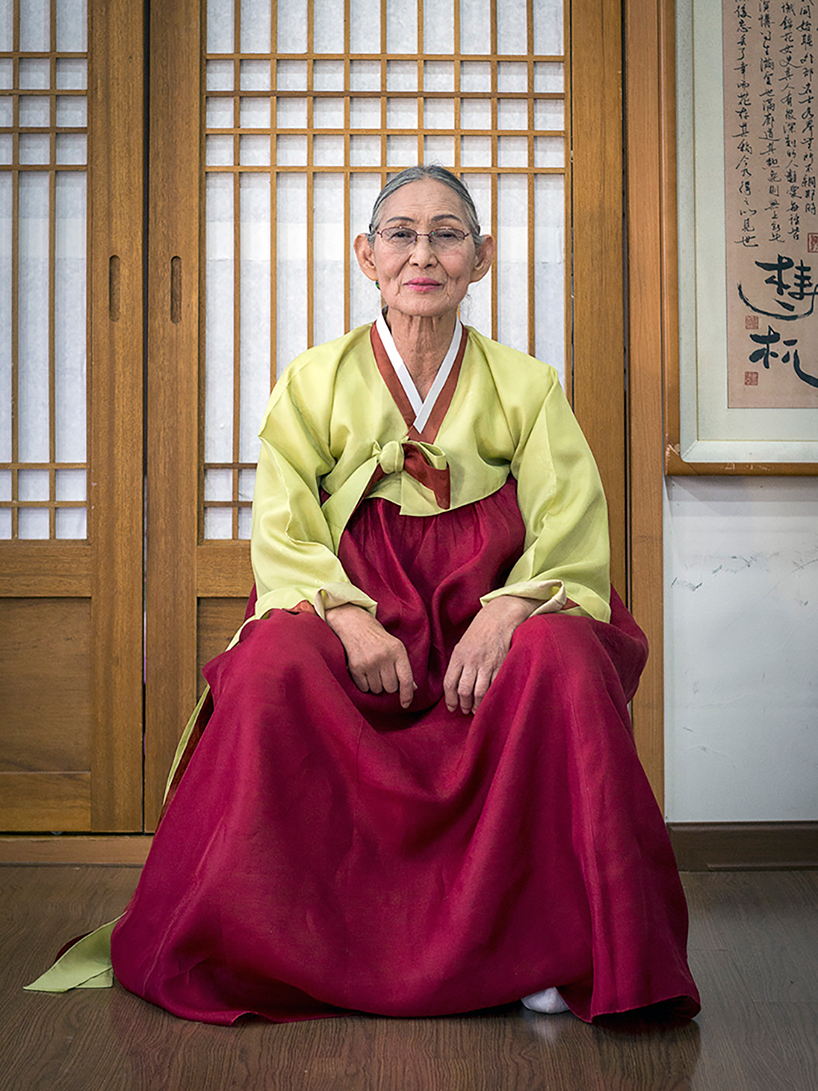 manshin kim keum-hwa at her shrine in ganghwado, south korea 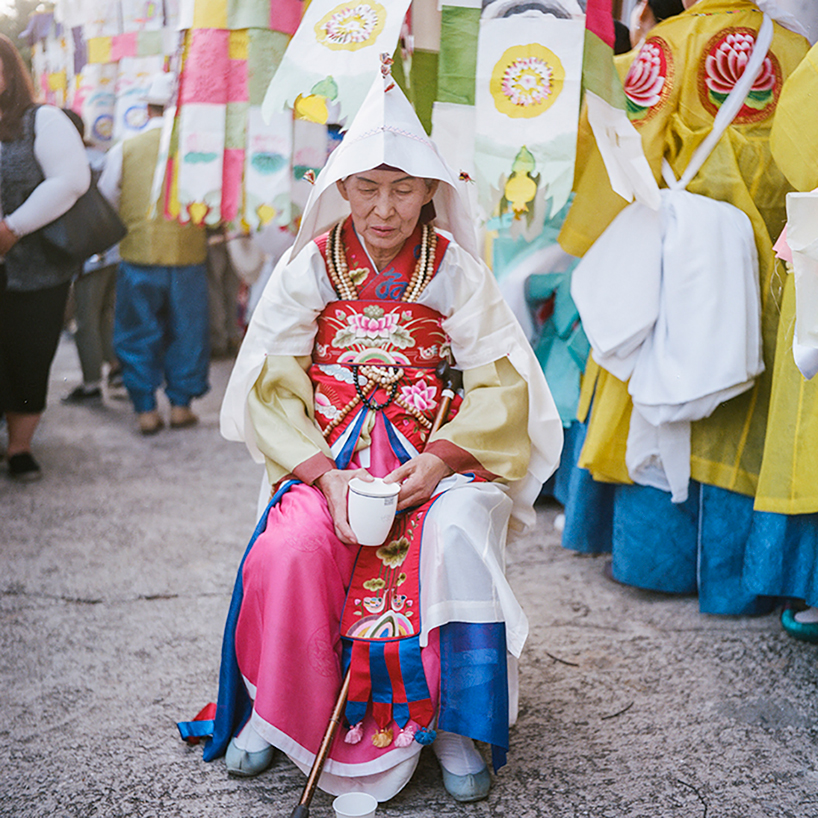 manshin kim keum-hwa carrying out a ritual at her shrine in ganghwado, south korea 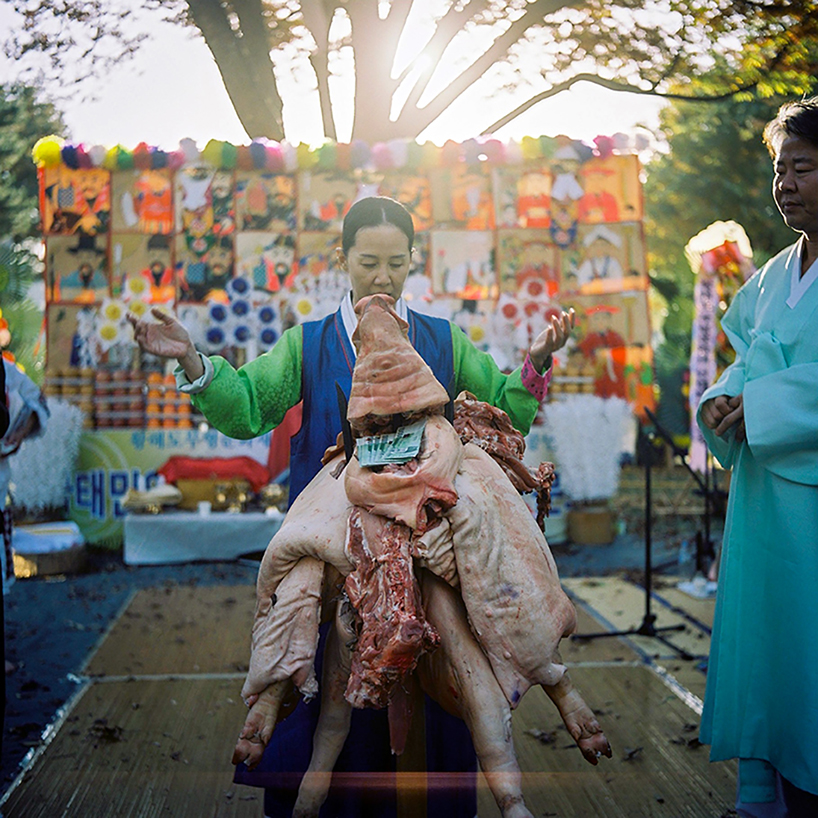 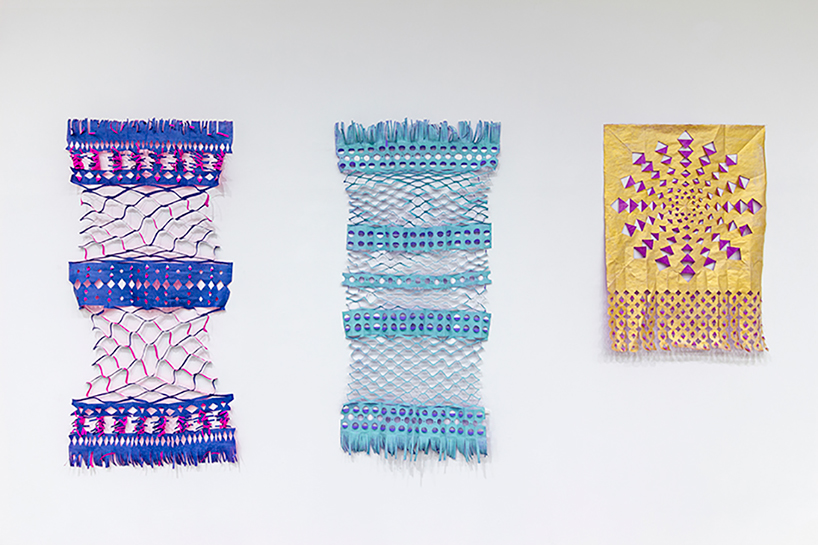 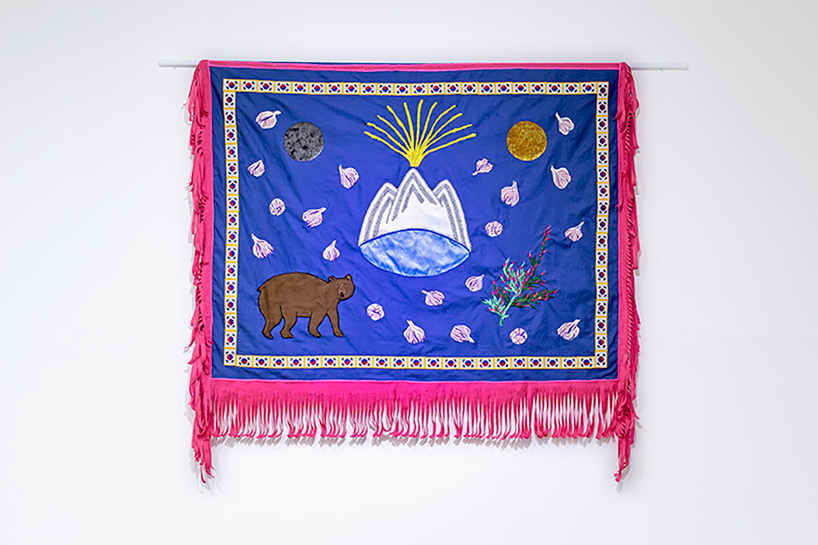 dangun, the legendary founder of korea. embroidery and appliqué on cotton 180 x 135 cm 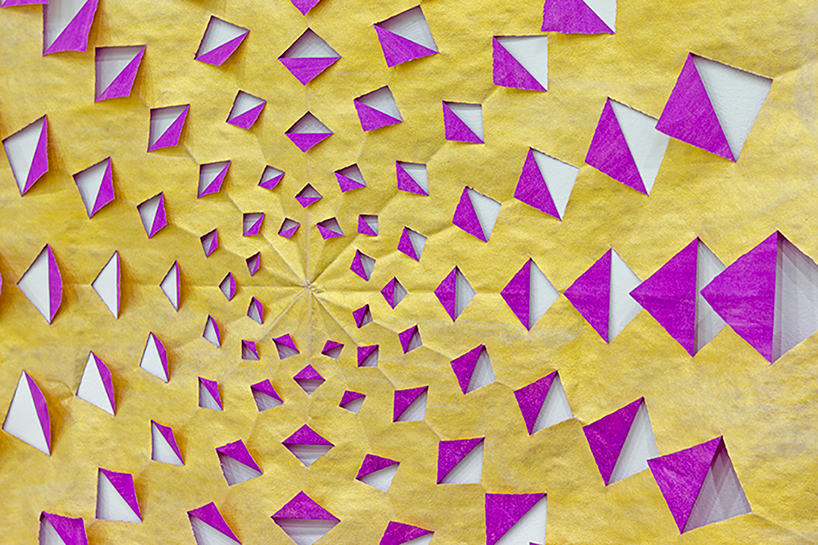 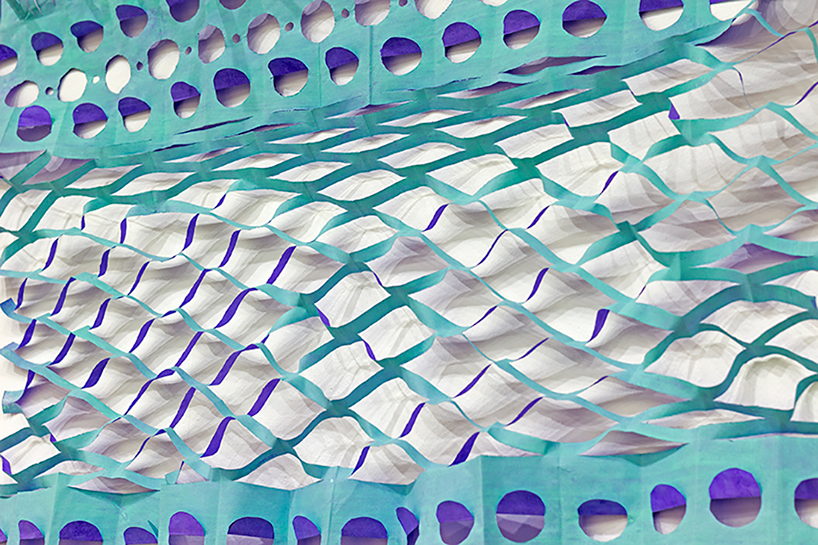 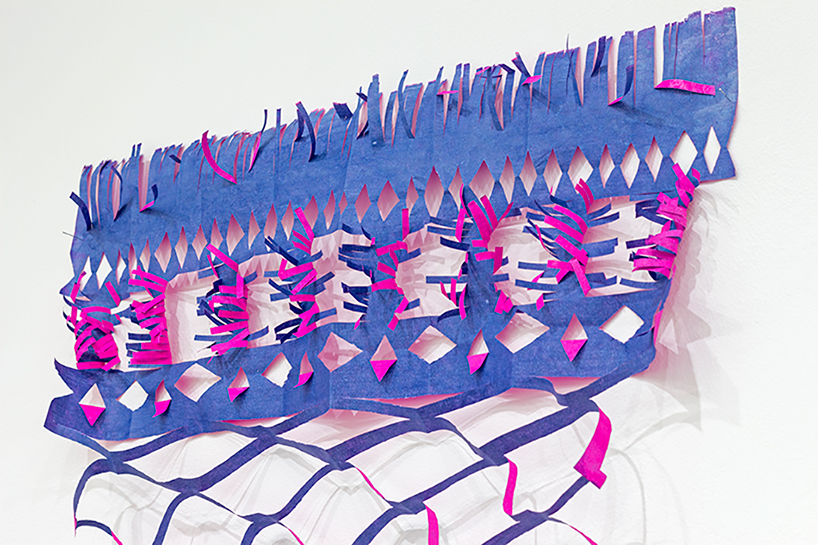 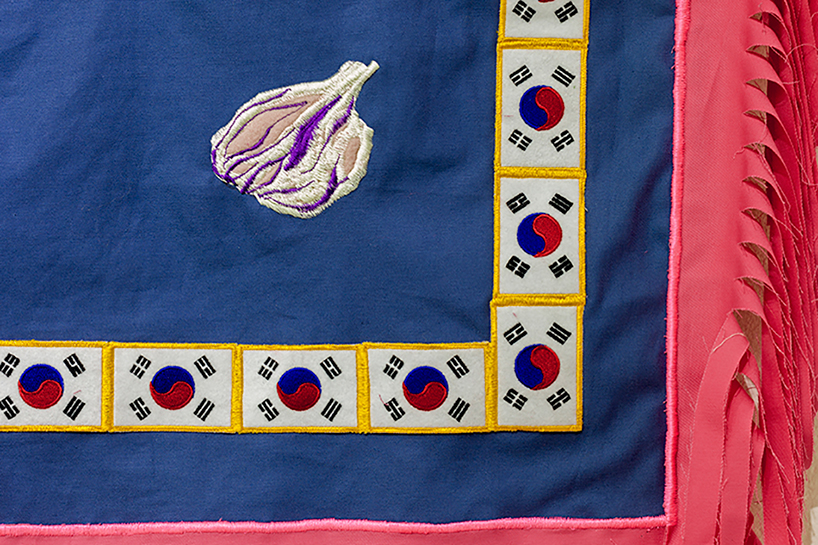 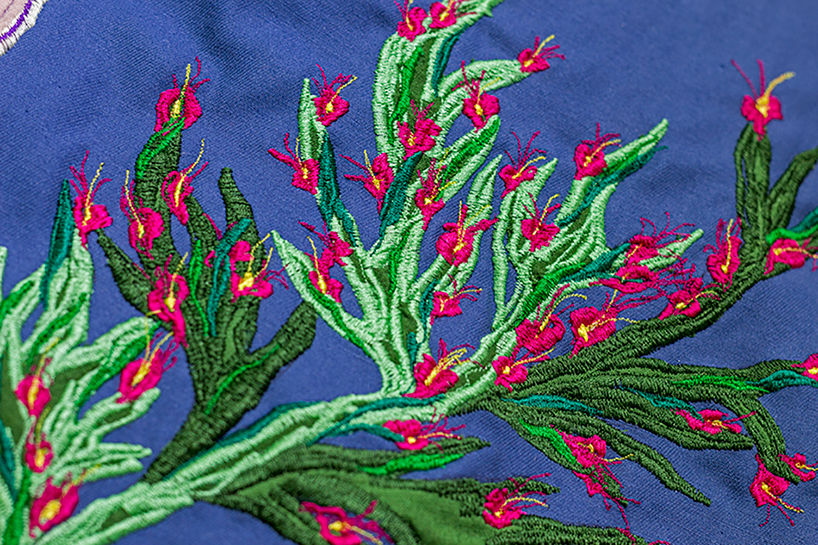 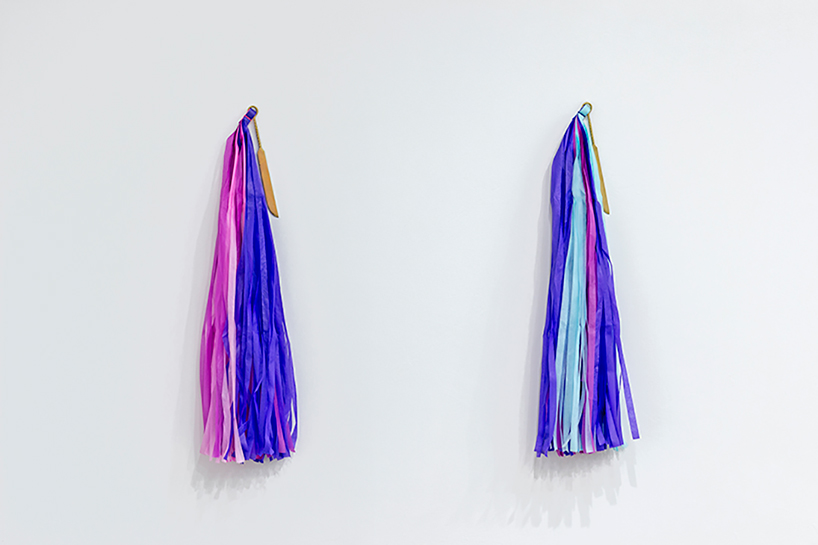 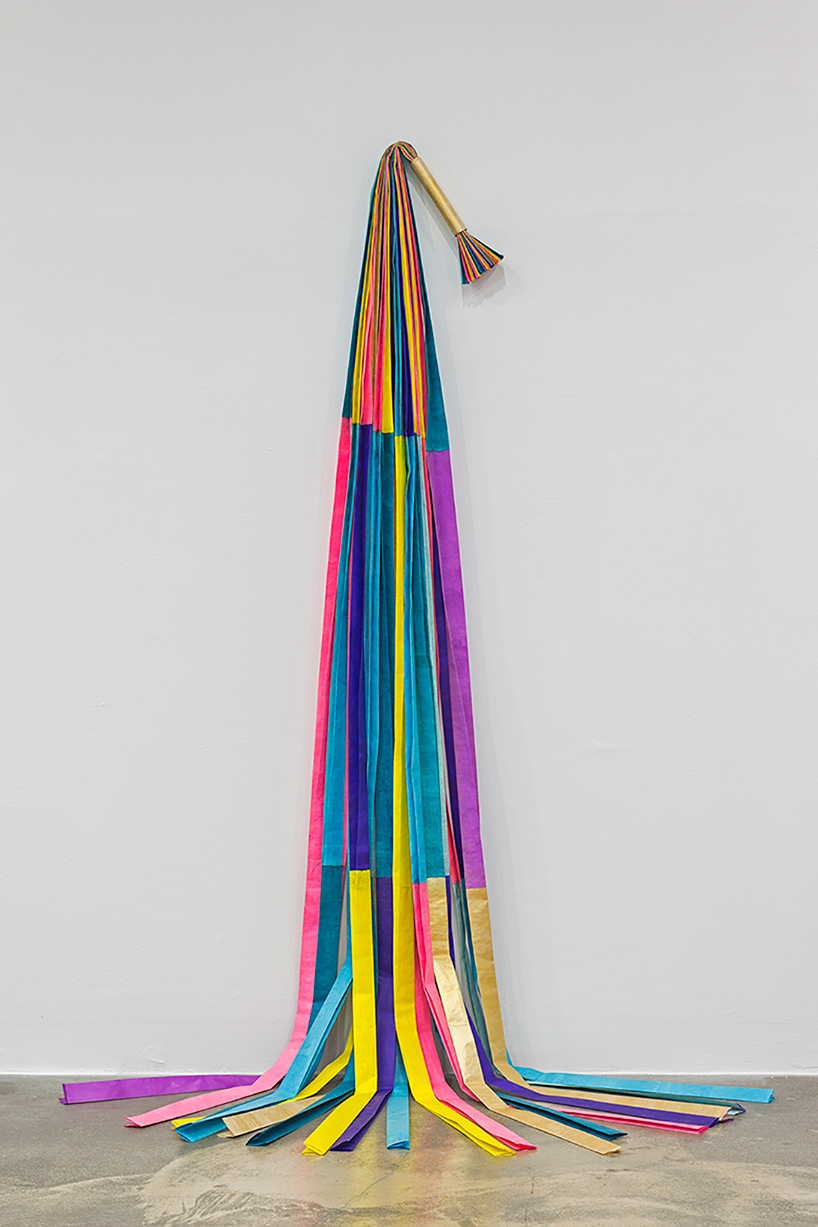 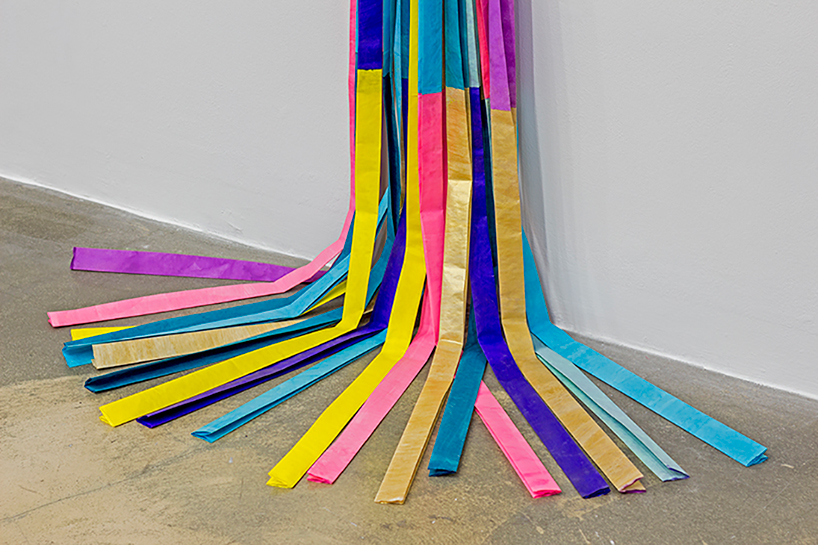 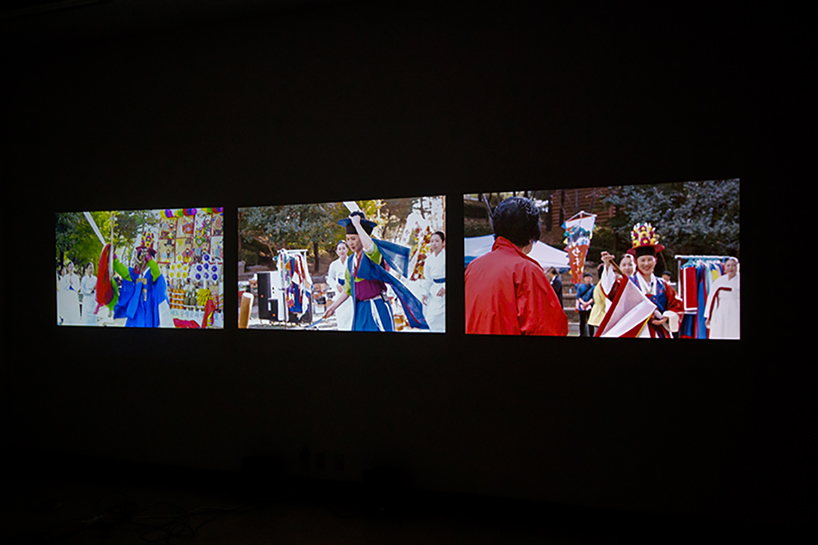 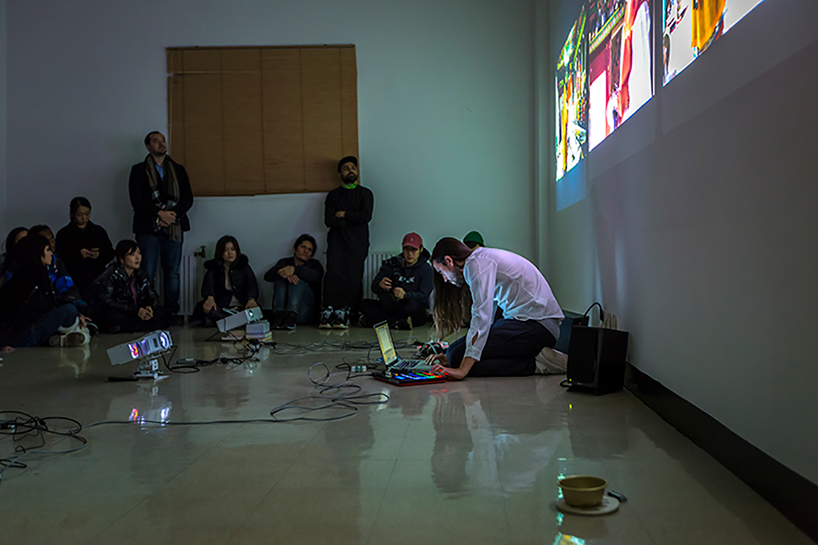