joshua callaghan is an american artist / film maker whose work is often a mix of wit, dark humor and critique of american material culture. for his most recent exhibition at the bank gallery in LA, callaghan culled together found material to create abstract sculptures of graphs and charts mapping a variety of data. the linear geometric forms could easily be dismissed as homage to minimalist object making until the titles reveal their true meaning. the sculptures are pictorial devices measuring human behavior, cultural garbage, political strife etc. 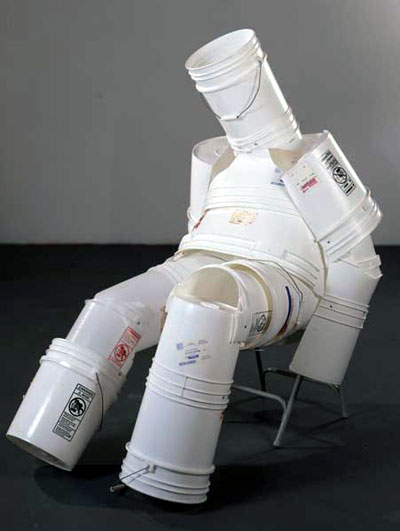 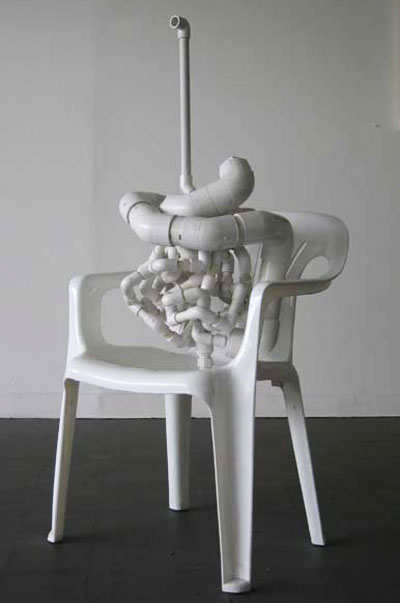 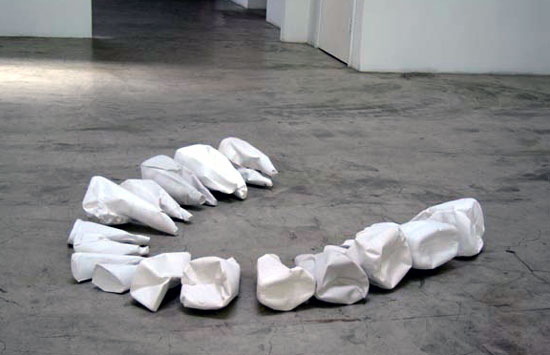 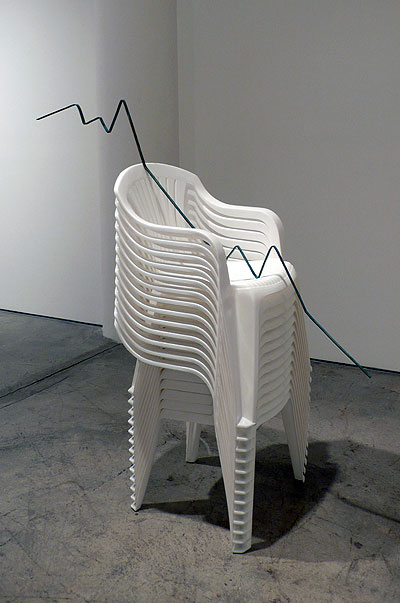 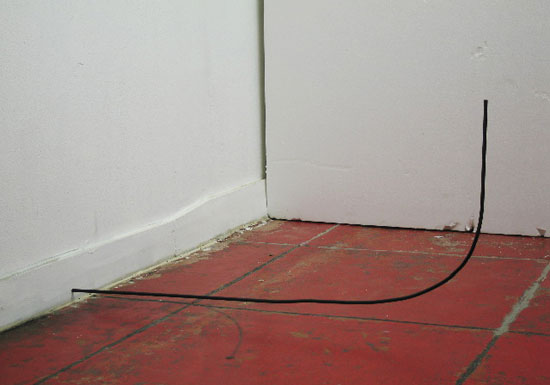 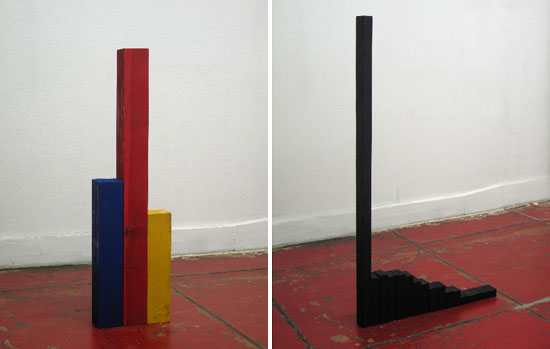 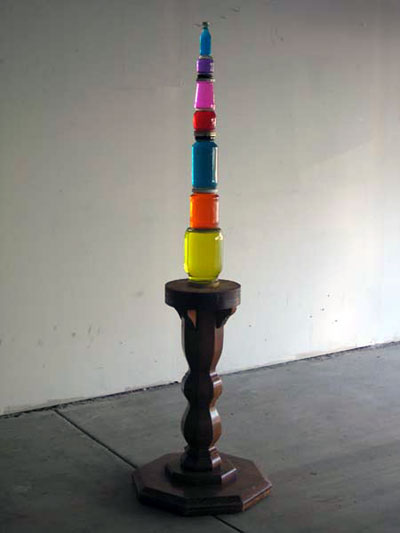 joshua callaghan has exhibited internationally at venues including the UC Riverside sweeney gallery, the guggenheim gallery of chapman university, and LA louver in los angeles. His videos have been shown at museums and film festivals around the world and he has completed a series of public projects in southern california. callaghan is the recipient of a fulbright grant, holds a BA in cultural anthropology from the university of north carolina at asheville and a MFA in new genres from UCLA. he is based in los angeles.

—
via rojo
andy butler I designboom