french serbian architect jug cerovic has standardized international subway maps with INAT, a guideline developed to unify the global metro network with easy to read and memorize charts. each city’s center is enlarged, to make room for the multiplicity of lines and connecting stations. a standard set of symbols is applied to each map including the line colors, stations, connections and station labeling. angles are gently curved for a smooth familiar look and linear paths are represented vertically, horizontally, or 45, with no more than 5 bends on their entire length. highly representative shapes are used for specific ubran features: a ring for moscow and paris, a rectangle for beijing and shanghai, a stadium shape for berlin and seoul, a parallelogram for london, and regularly spaced parallel lines for gridded street patterns like new york and mexico. all text is labelled in both local and latin characters and are legible on small sized prints for pocket use and suitable for display on a wide array of supports. 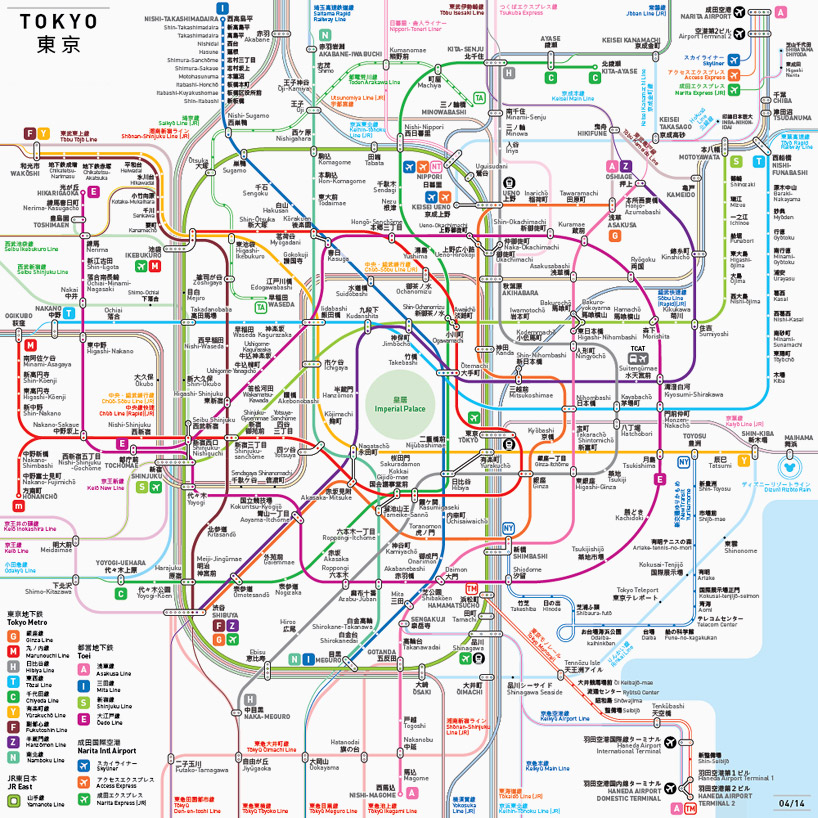 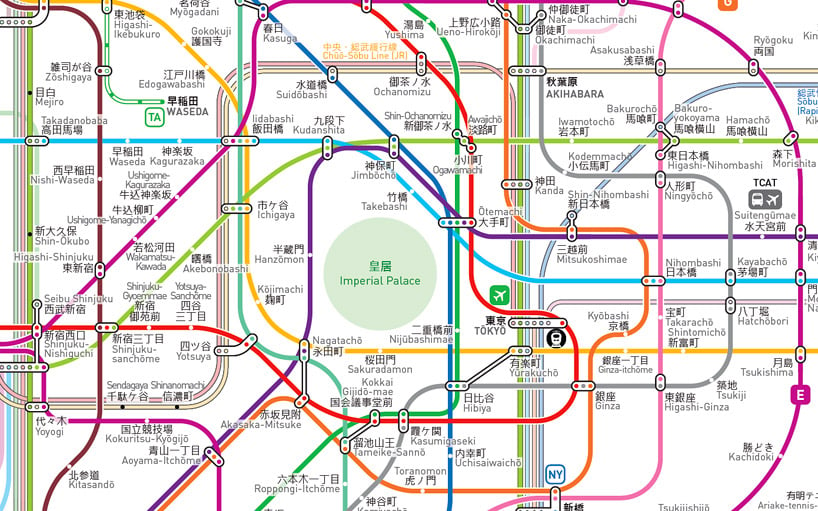 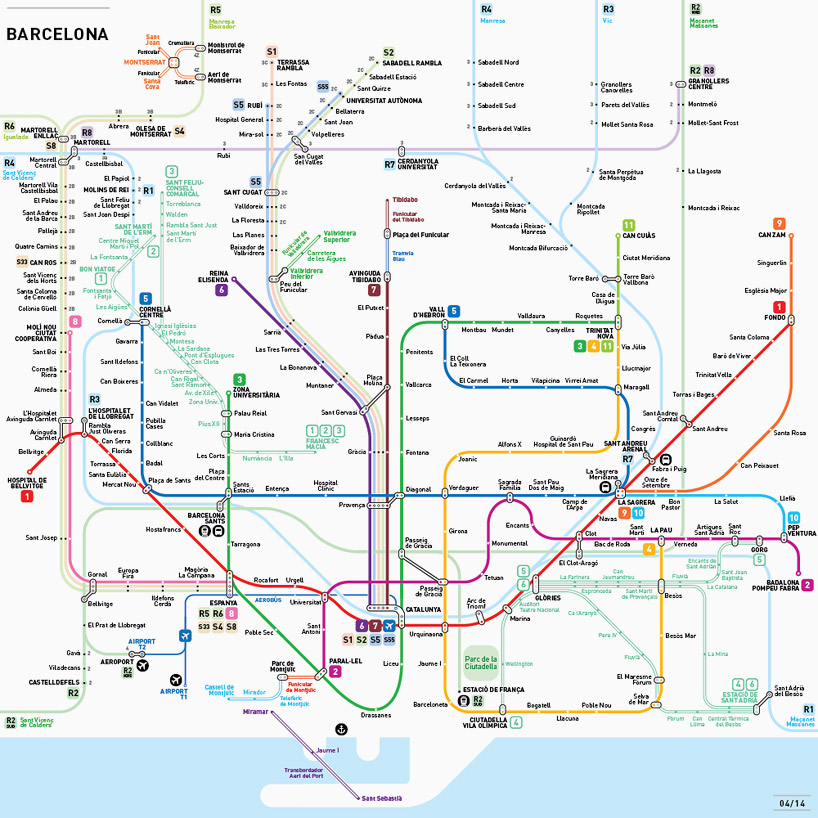 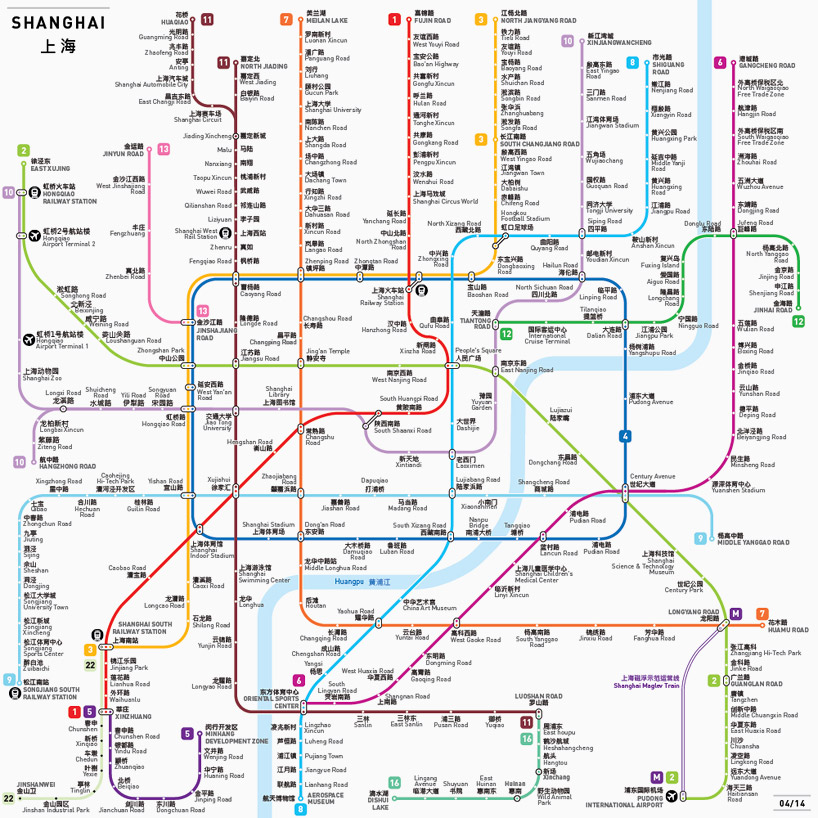 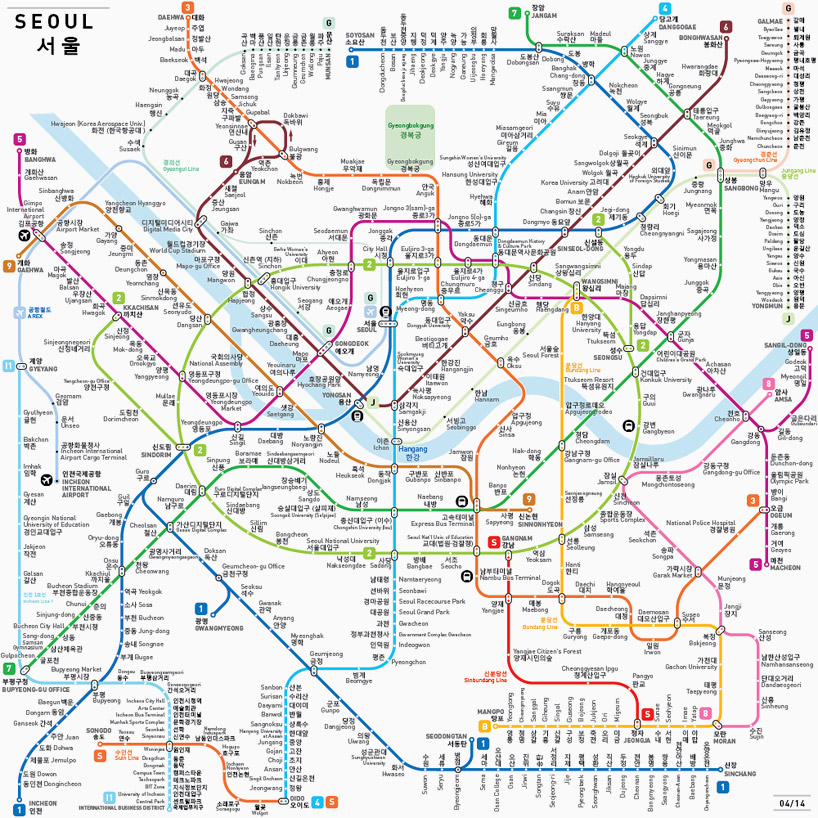 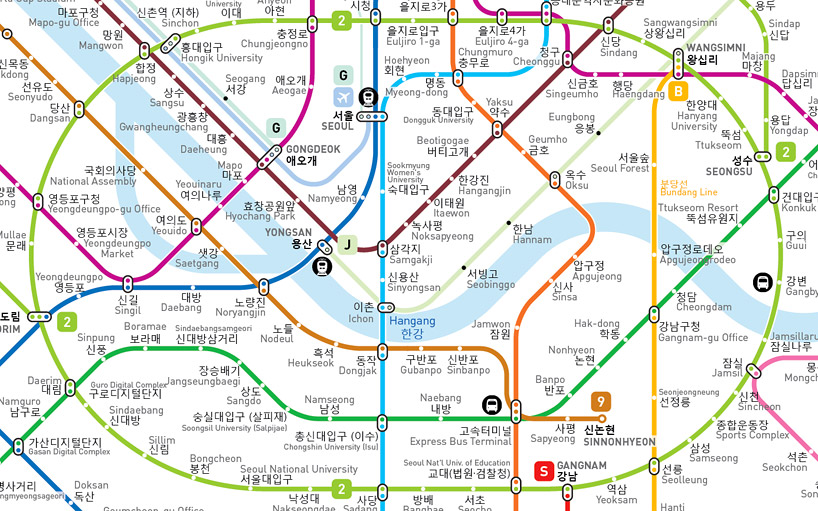 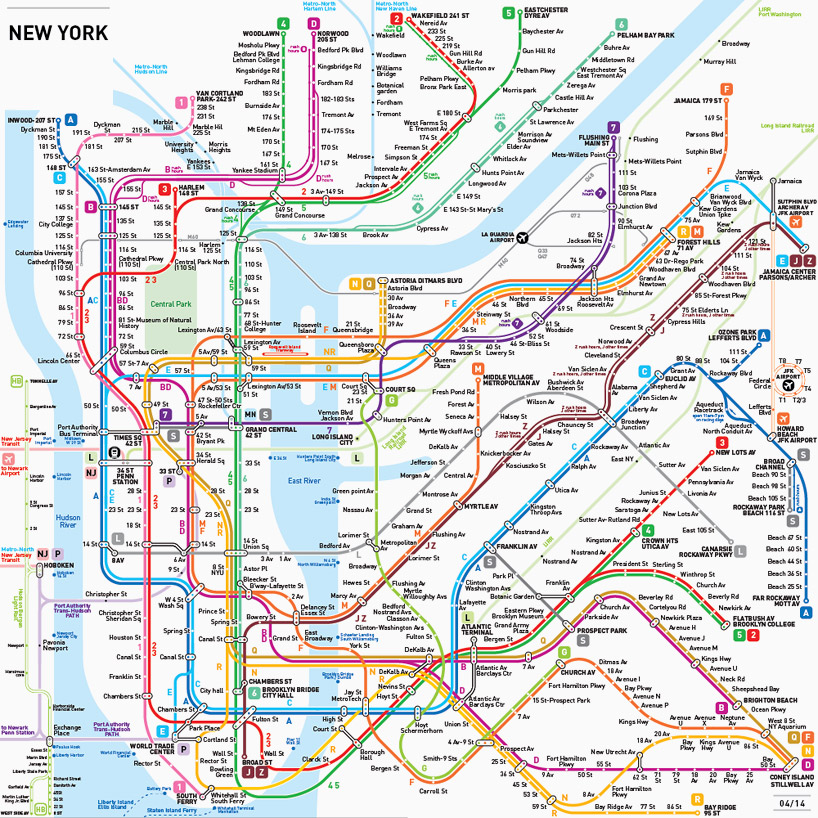 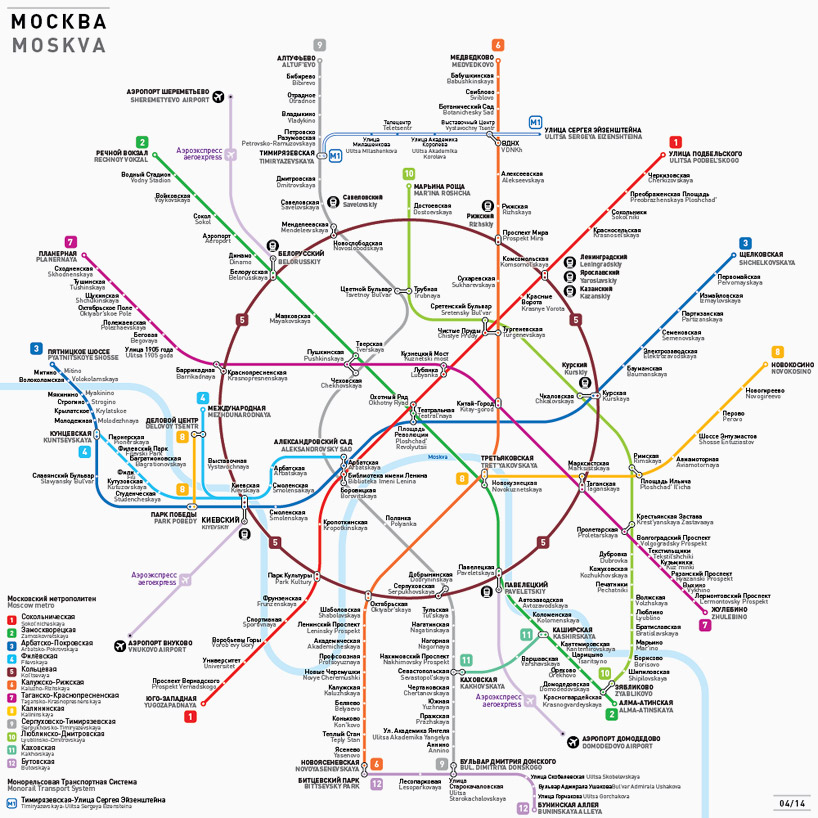 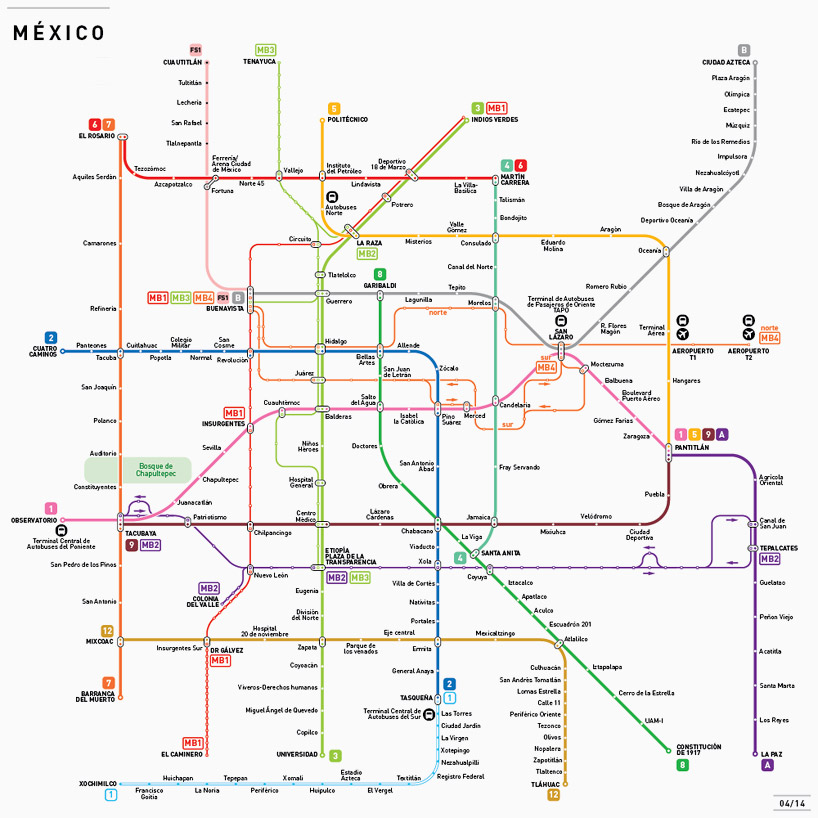 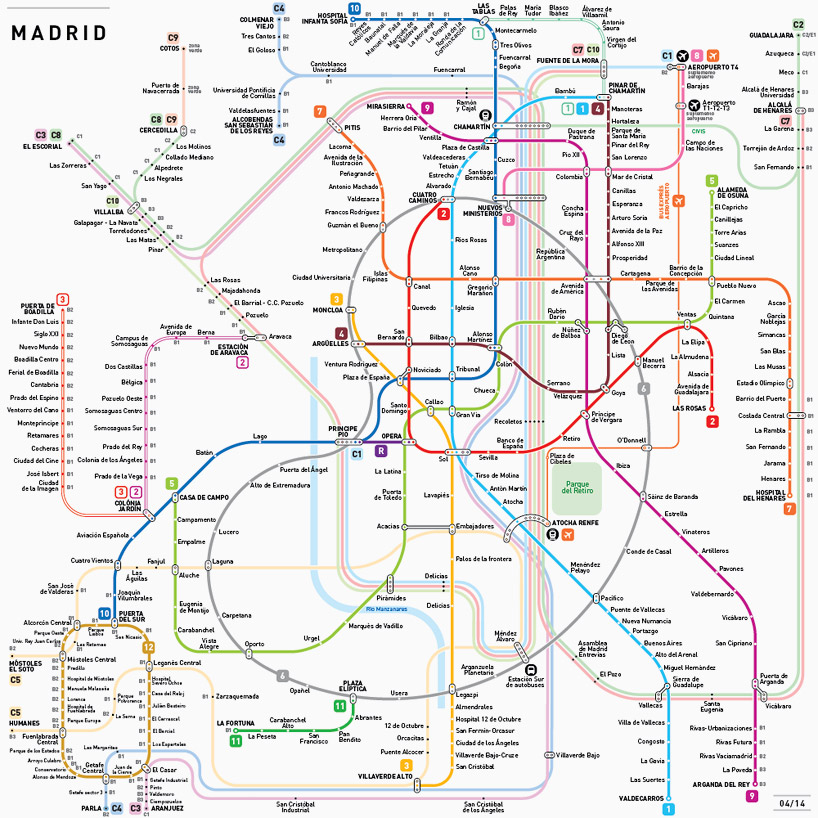 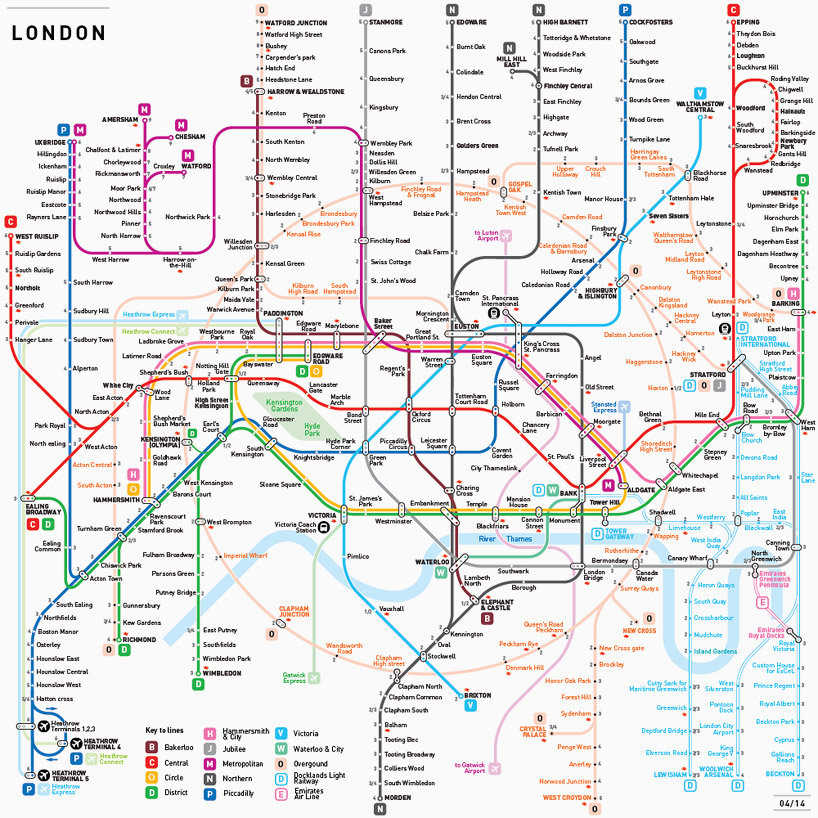 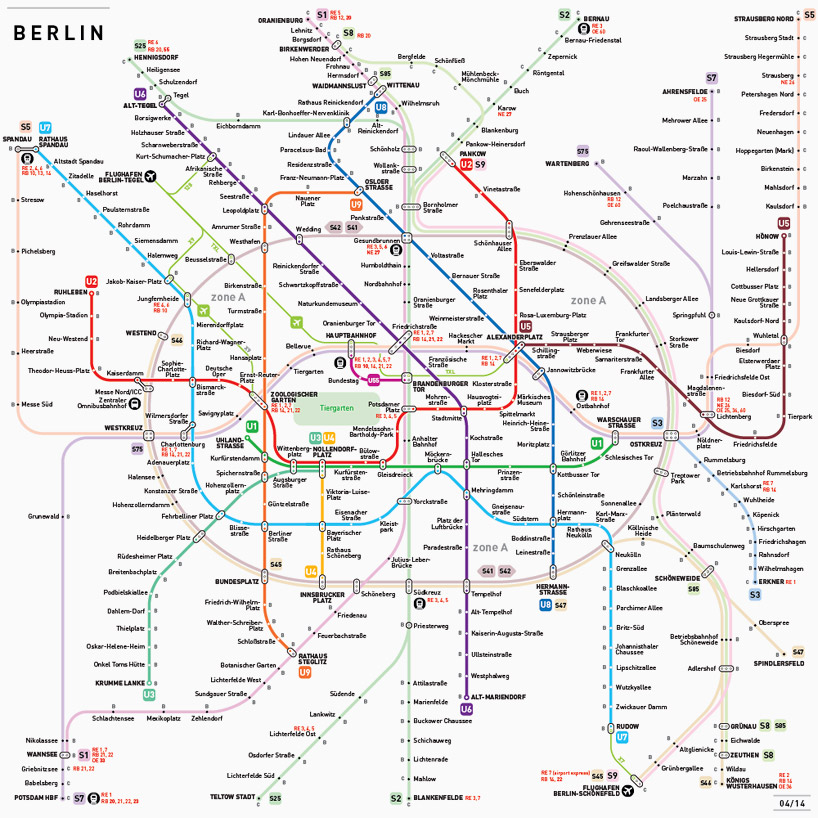 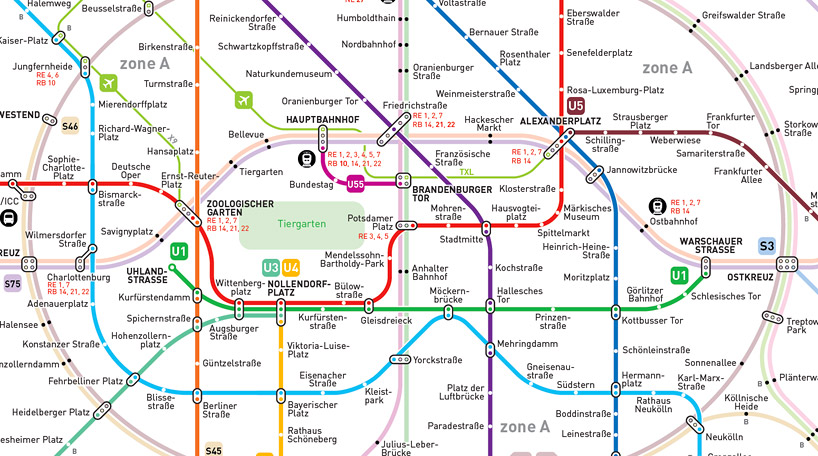 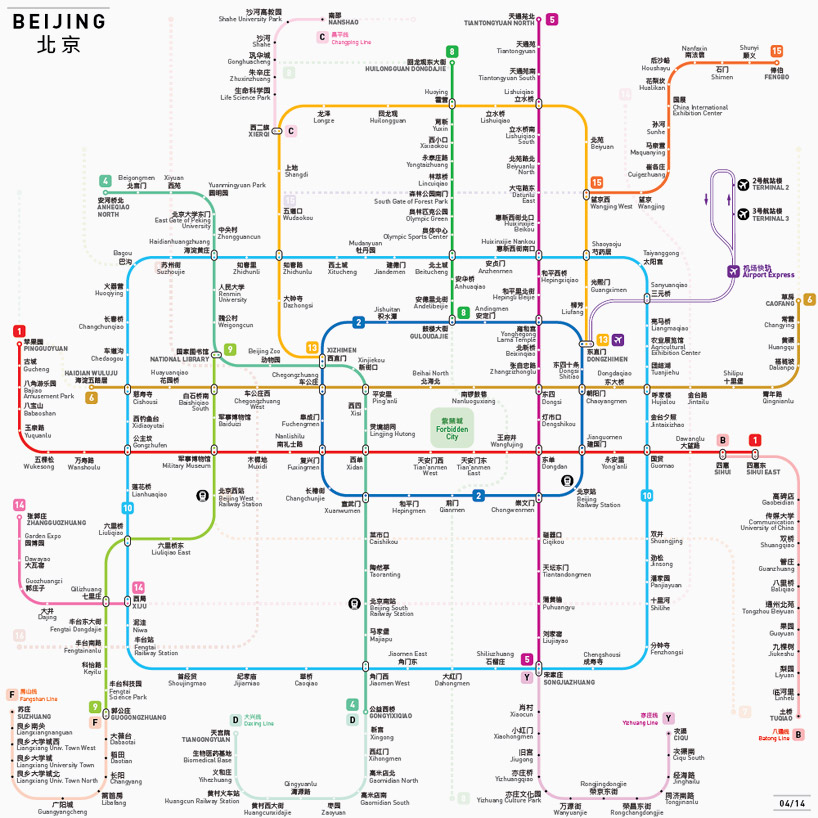