julian opie began painting portraits over a decade ago, his first subjects being those who were close to him – friends and family – and later commissions from art collectors and others. his style simplifies his subject’s characteristics with a neutral almost emotionless facial expression, in which he has created a series of portraits that evoke a sense of real existence of his subjects which have now become his most-known pieces.

taking his portraits a step further he developed a new genre, ‘moving portraits’ along with his ‘people’ series which depict the same figures seen in his portraits but using simply fabricated faces, arranged in various acts of walking, dancing or posing. more recently, he has begun exploring the vocabulary found in 17th and 18th century english and dutch portraits, combined with new positions of his subjects against different landscapes.

in this, opie’s third solo exhibition at SCAI, the focus will be on these new portraits along with paintings and video works featuring images of walking women. 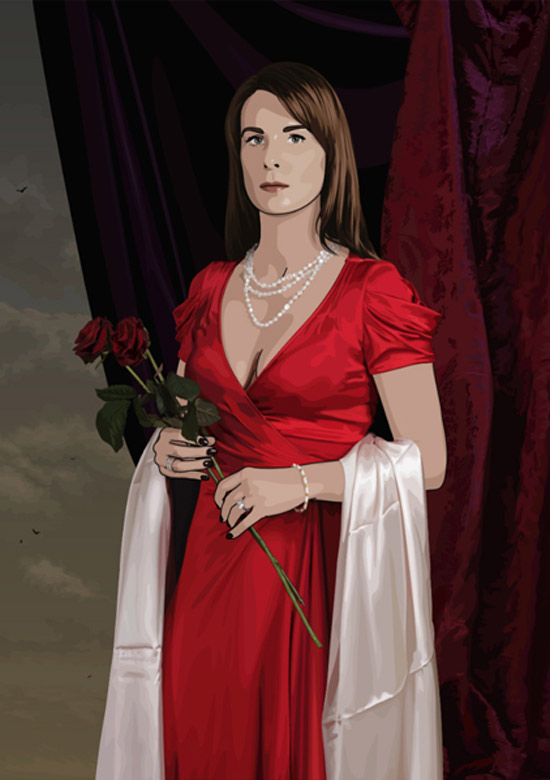 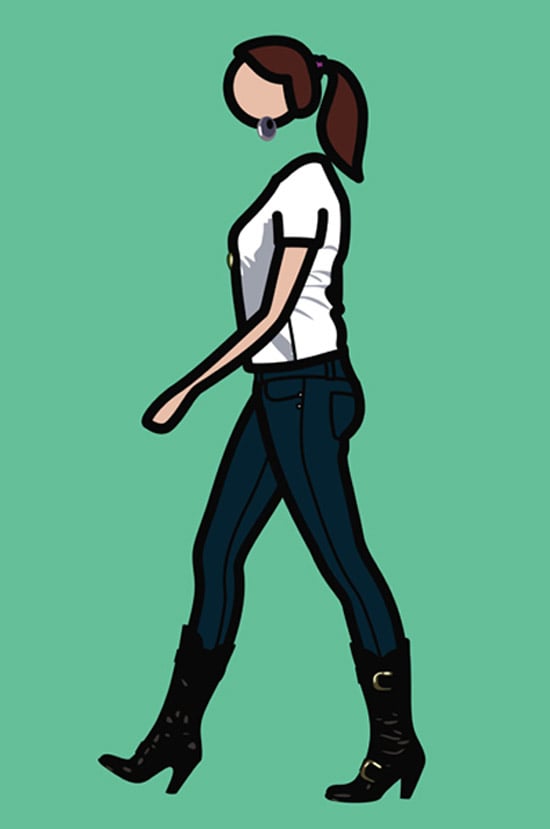 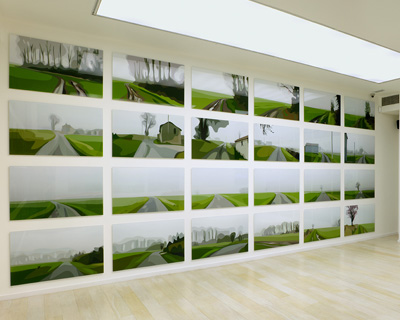 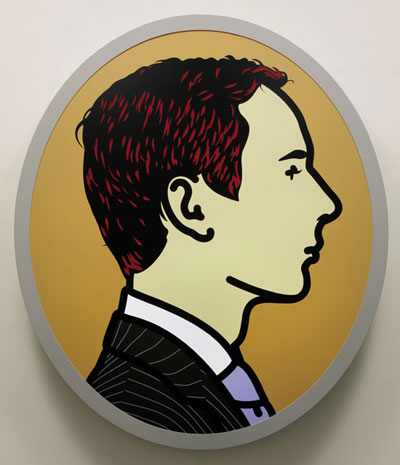 Apr 08, 2021
linear reflective piece by phillip k. smith III + SOM mirrors the californian landscape
at sunset, the reflection of the glowing sky and onshore clouds merges with floating, shifting gradients of light across the surface of the work.
art
548 shares
readers
connections: 66

Apr 07, 2021
motoi yamamoto shares how memories shape his mesmerizingly intricate salt arrangements
designboom spoke with the japanese artist about how the fragility of salt 'always reminds me that all things are subject to change, and that life is finite.'
art
681 shares
connections: +1490