concrete wave in hamburg
all images courtesy of julien paccard

being the skater, director, editor and sometimes cameraman of the video, julien paccard has produced the ‘blue boy’ project completely independently, using the earnings he makes through freelance graphic design for various clients. ‘it’s a passion project that I do for fun.‘ the artist explains ‘I have no sponsor or anything to sell. I love skateboarding and travelling.‘ 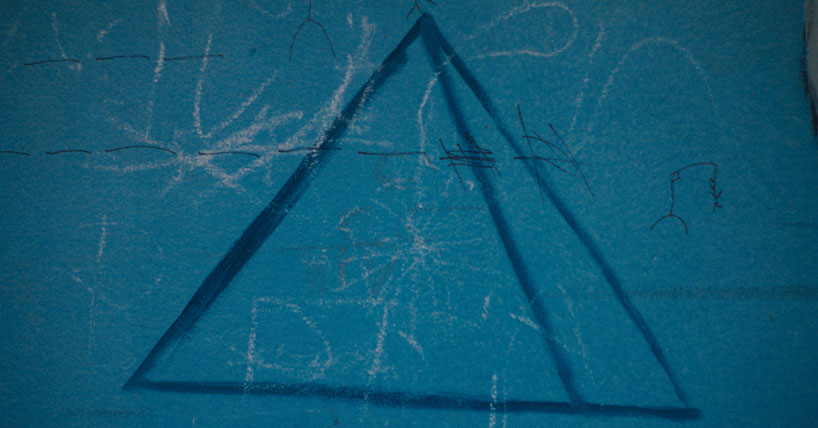 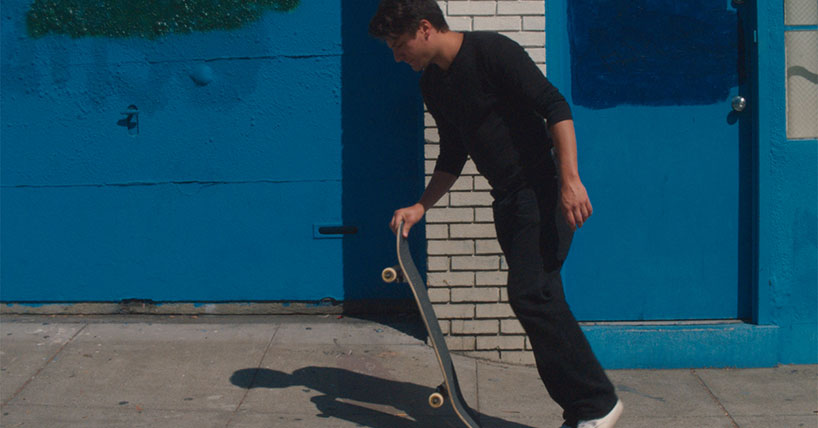 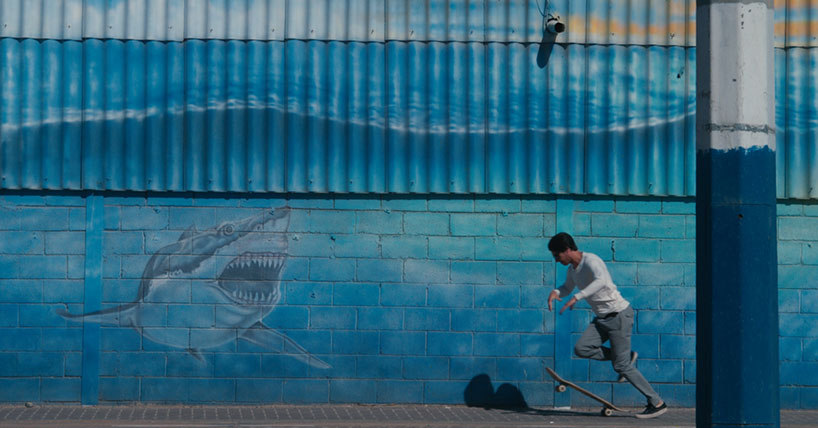 pushing against the shark in eilat (israel) 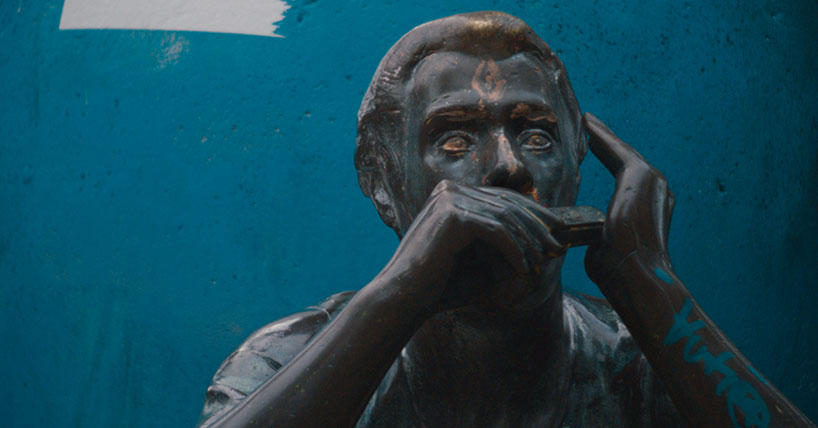 metal sculpture against a blue ball in berlin 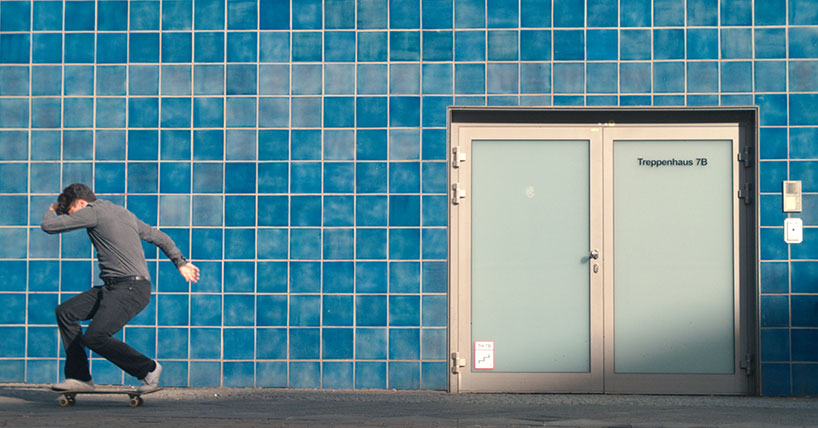 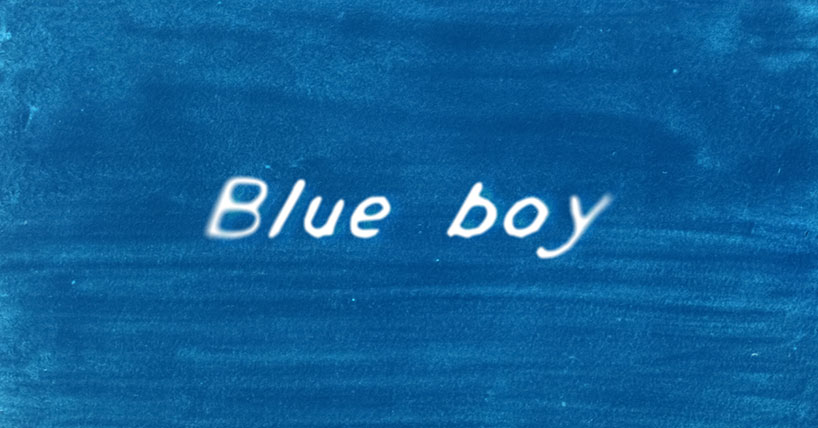 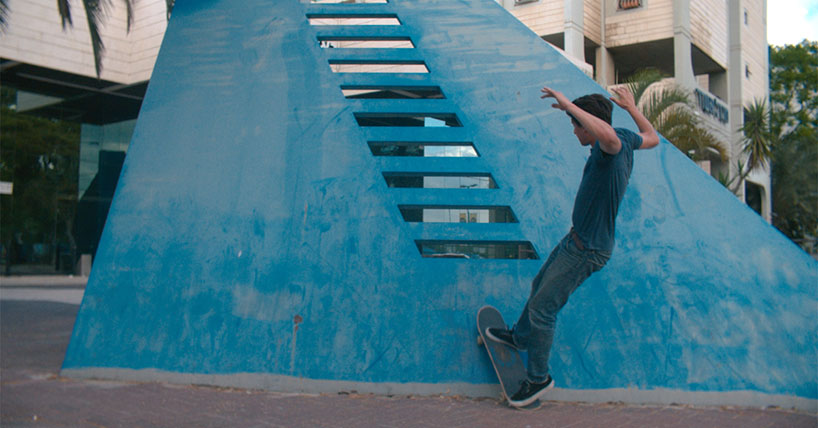 skateboarding on a sculpture in tel aviv (israel) 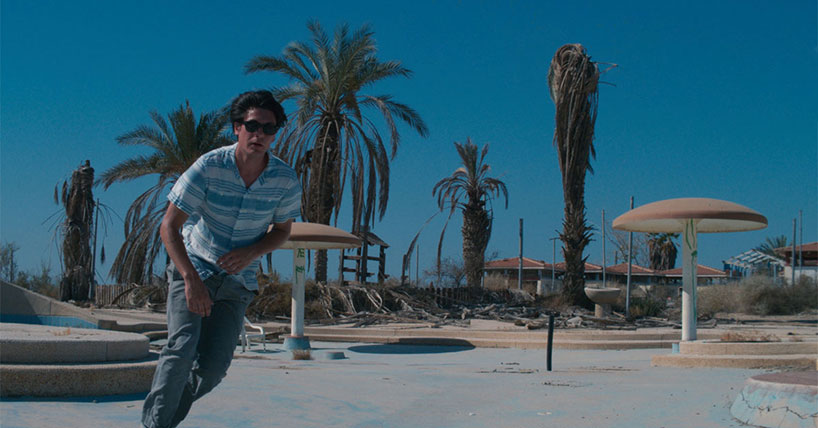 skateboarding in an abandoned waterpark by the dead sea 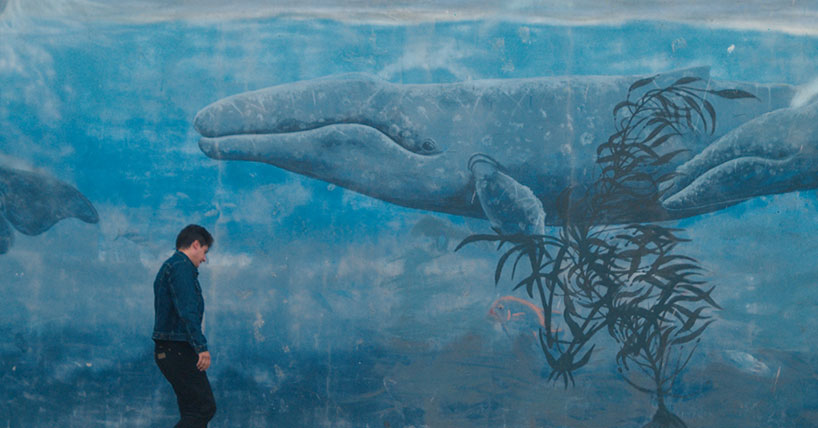