‘punishment I’, a series of photographs and videos documenting julius von bismarck’s journey around the world to ‘whip nature’, on exhibition at the alexander levy gallery above: ‘punishment #3’ (2011), inkjet print, 50 x 75 cm

‘punishment I’, an exhibition of photographs, film, and artefact at the alexander levy gallery, showcases the journey made by german artist julius von bismarck in his quest to ‘whip nature’, actualized by his traveling throughout the world to physically whip natural objects and monuments. included on show are the actual whips von bismarck used.

the title of the exhibition references von bismarck’s original impetus for the project: a pre-christian account that states that egyptian pharaoh xerxes had a strait at hellespont punished with 300 lashes, after bridges that had been constructed there were destroyed by a storm.

in the words of the exhibition curators: ‘at impressive locations he plays with the rhetorical power of this traditional retaliation, whipping nature, defying its power, until he is exhausted. in a contemporary context, he thus rebels against socialization and, as a modern sisyphus, questions value patterns which are conveyed to people today by societal constructs and authorities.’ 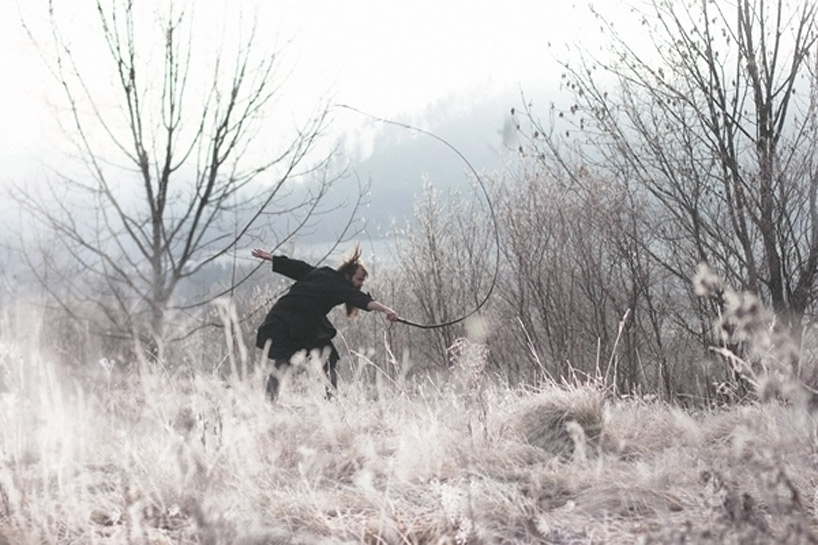 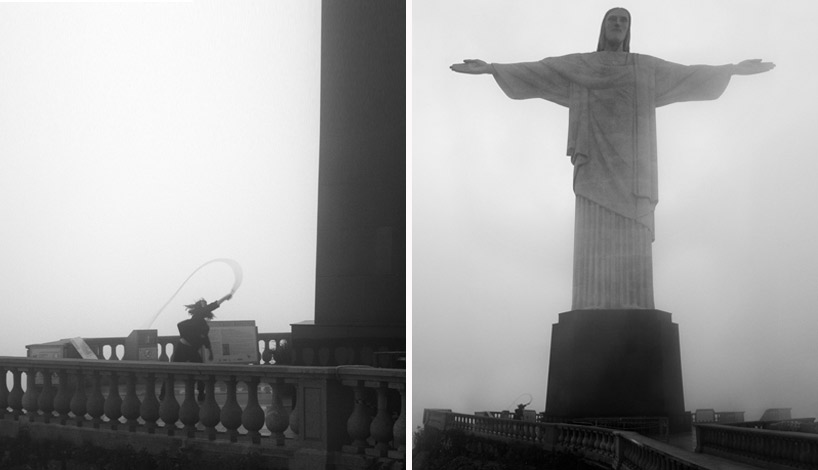 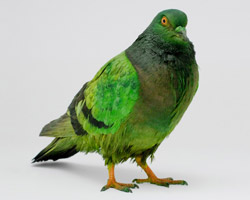 Aug 29, 2012
colorful pigeons amongst a flock of grey at the venice biennale 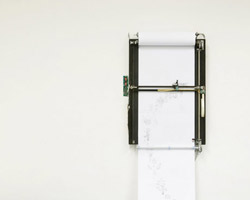