amongst the bustling crowds and chic boutiques on the streets of los angeles are a cast of costumed characters, waiting for curious passersby to take a photo. these figures make a living by playing the part of hollywood icons like marilyn monroe and darth vader, by letting themselves being photographed with thousands of tourists each day. 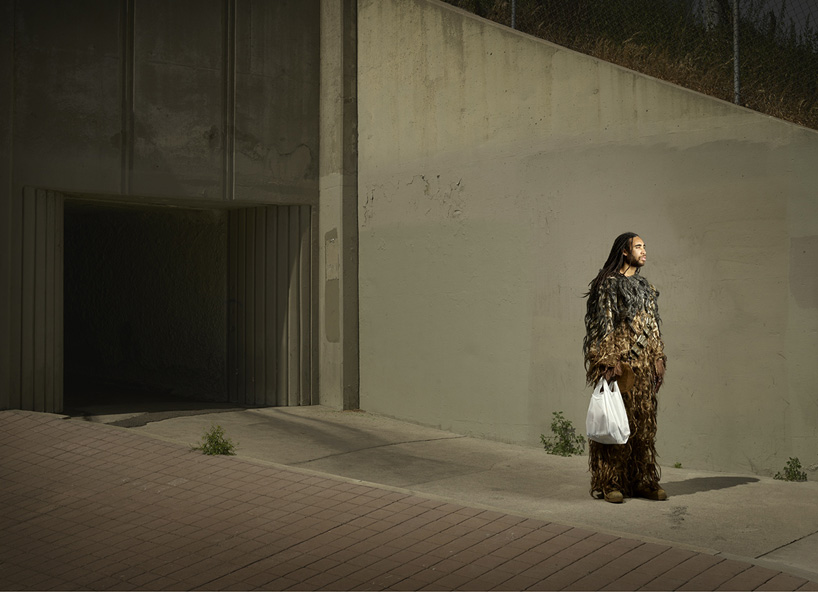 in the series ‘behind the mask’, copenhagen-based photographer ken hermann presents a more serious aspect of each character, taking a look at the lives that hide inside the cartoon costumes and outlandish outfits. most of the street characters have one thing in common: they are, or once were, pursuing the american dream of becoming someone special and famous. ‘it is this struggle mixed with the childish fantasy world I find interesting’, hermann says. 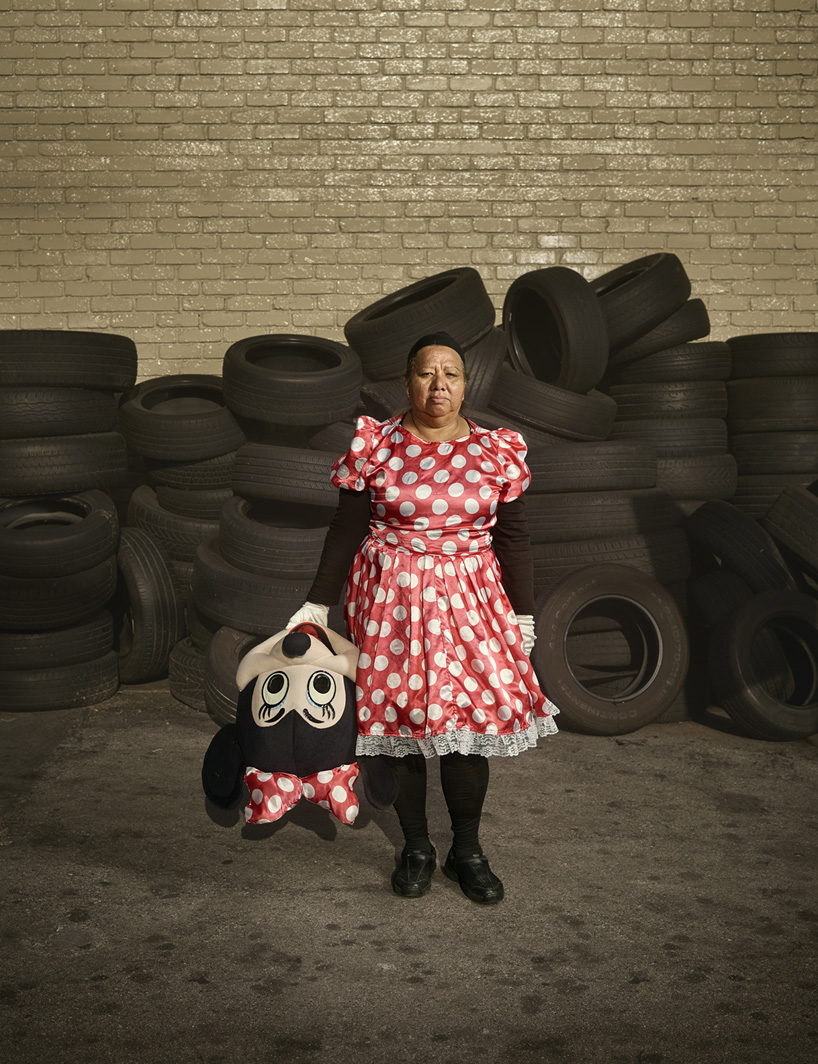 ‘normally the street characters are pictured with a funny face in lively settings but instead I was aiming for the more personal expression of the real person behind the mask,’ hermann describes. ‘in order to enhance this, several of the portraits was also taken in the characters’ own home or neighborhood.’ 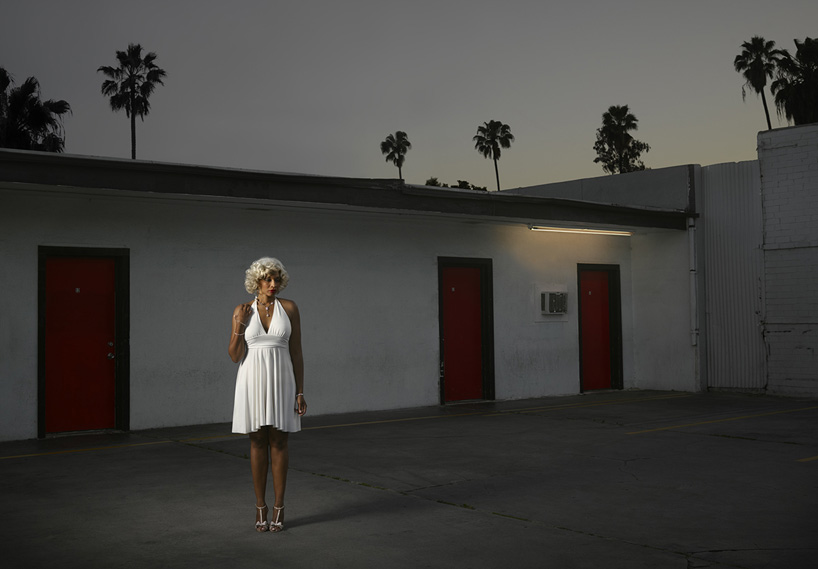 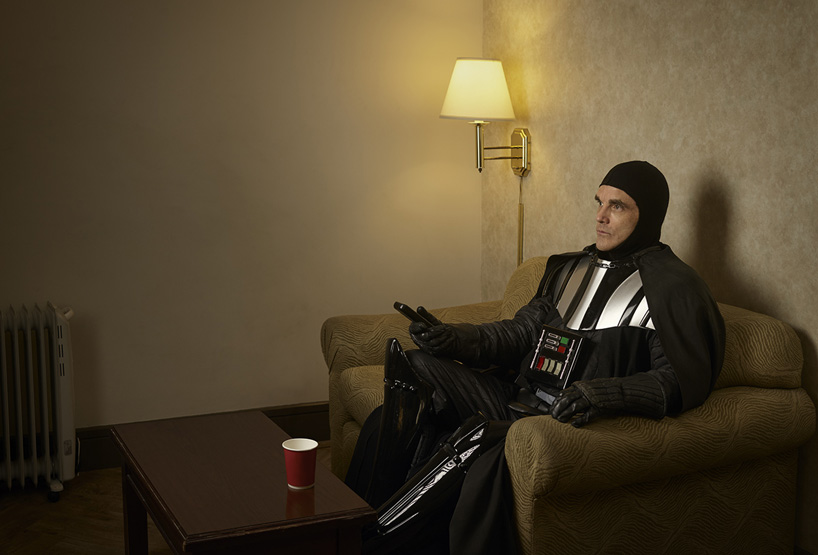 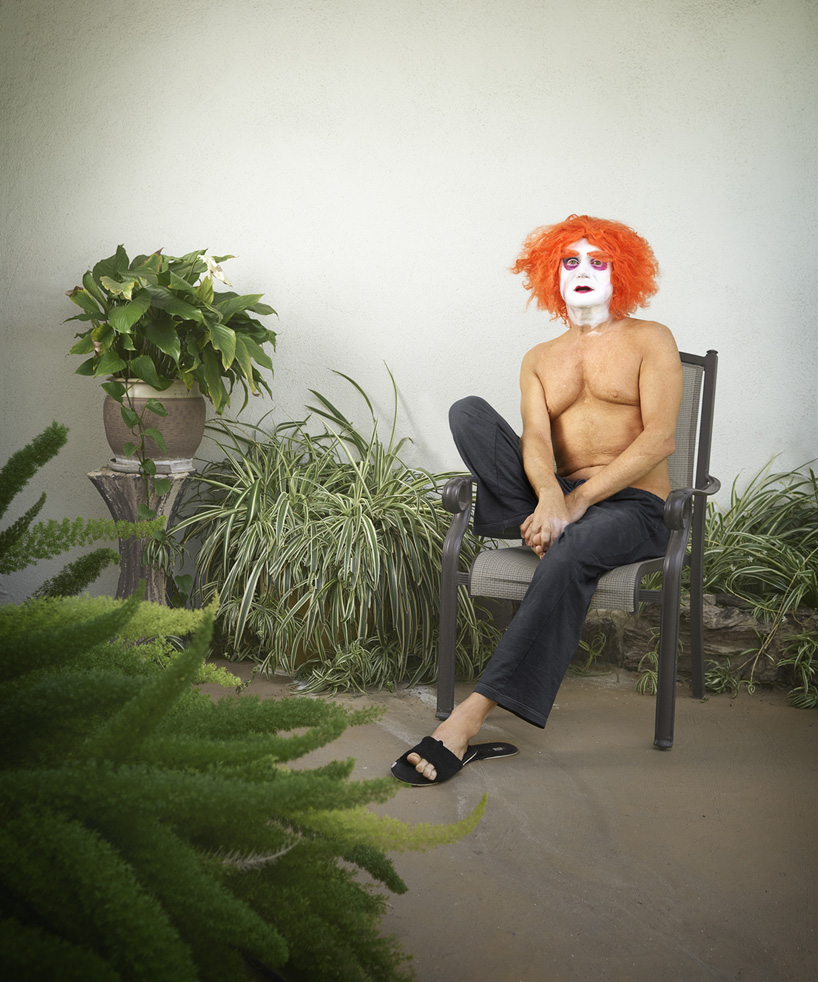 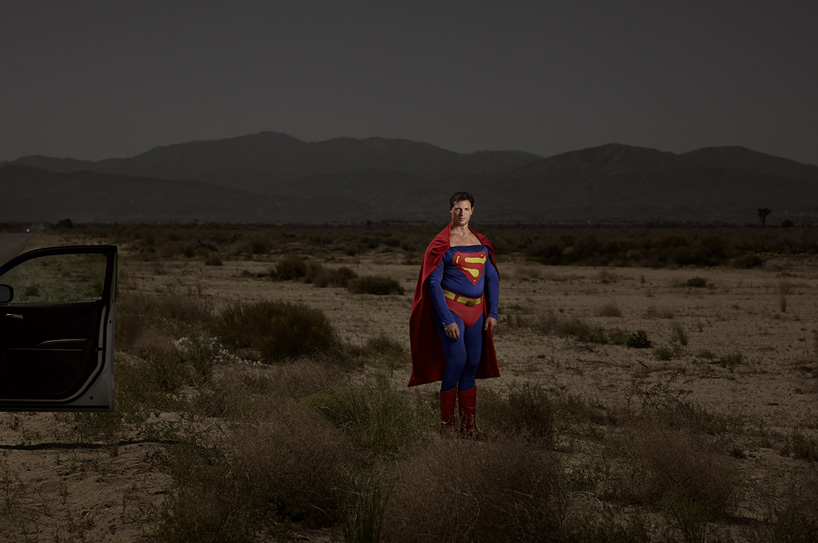 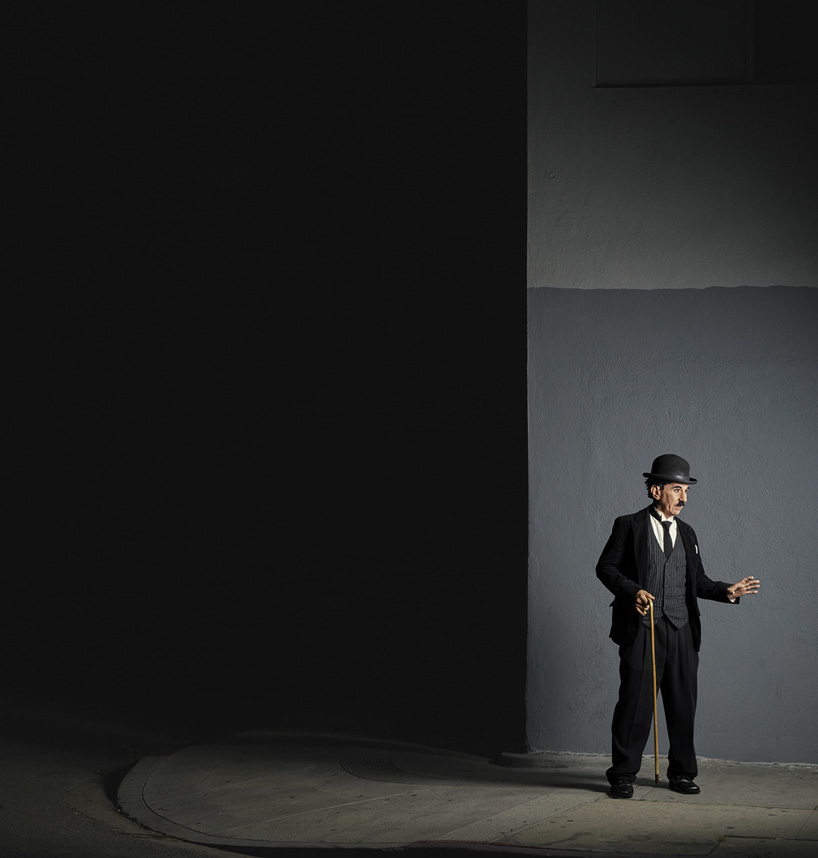 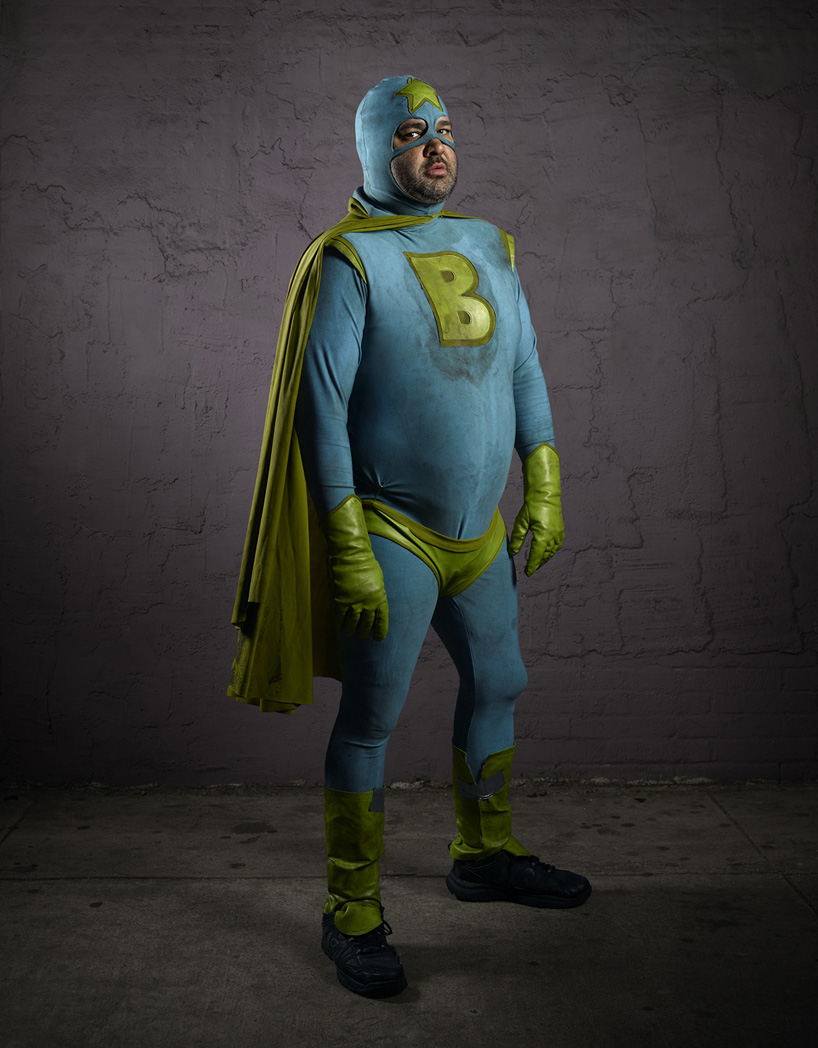 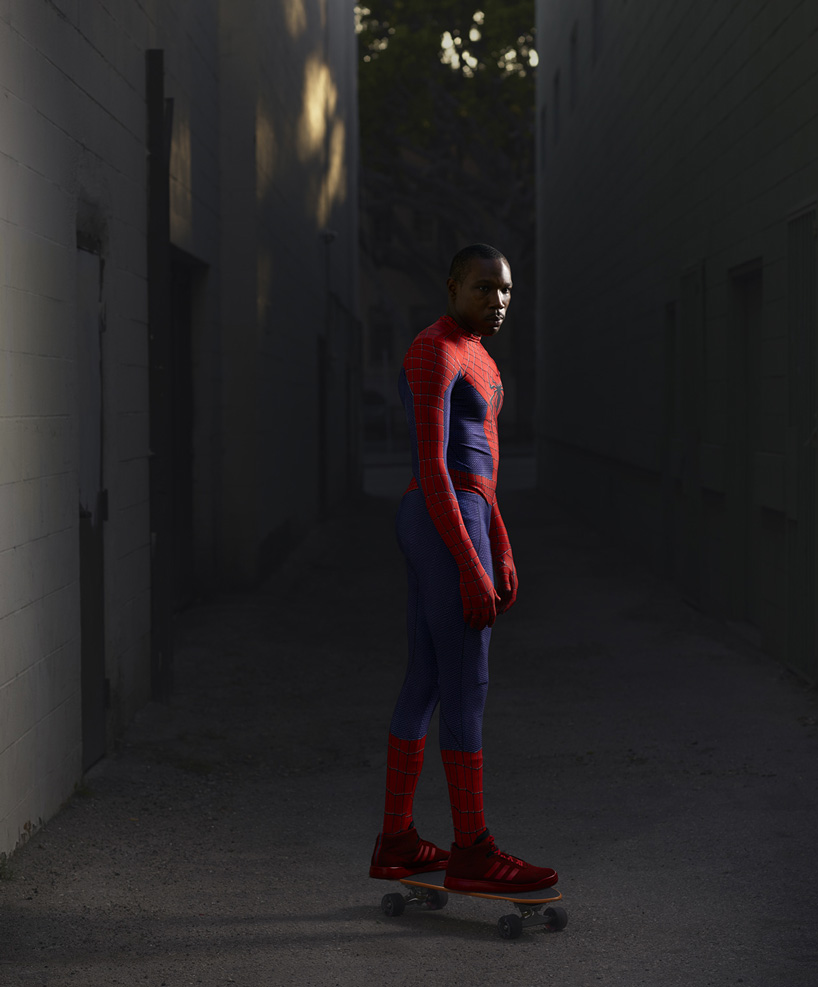