new york city-based film production company kid guy collective has documented the haunting paper sculptures by chinese artist li hongbo, previously featured by designboom here. currently exhibiting ‘tools of study’ at klein sun gallery, new york until march 22nd, 2014, hongbo meticulously carves recreations of porcelain masterpieces from thousands of layers of thinly stacked paper pieces. influenced by his fascination with traditional chinese decorations known as paper gourds — comprised of layers of glued sheets — hongbo employs a honeycomb-like structure to form flexible and dynamic reinterpretations of classical busts. the video production by kid guy collective, in collaboration with the gallery, documents the eerie movement that occurs when people interact with the logic defying models, pulling them and manipulating them into abstracted, slinky-like formations. speaking of hongbo, kid guy says that the artist ‘stretches your imagination with a twisted take on traditional sculpting’. the slow motion film focuses on the paper medium, and the unique qualities hongbo’s work have when maneuvered in place. 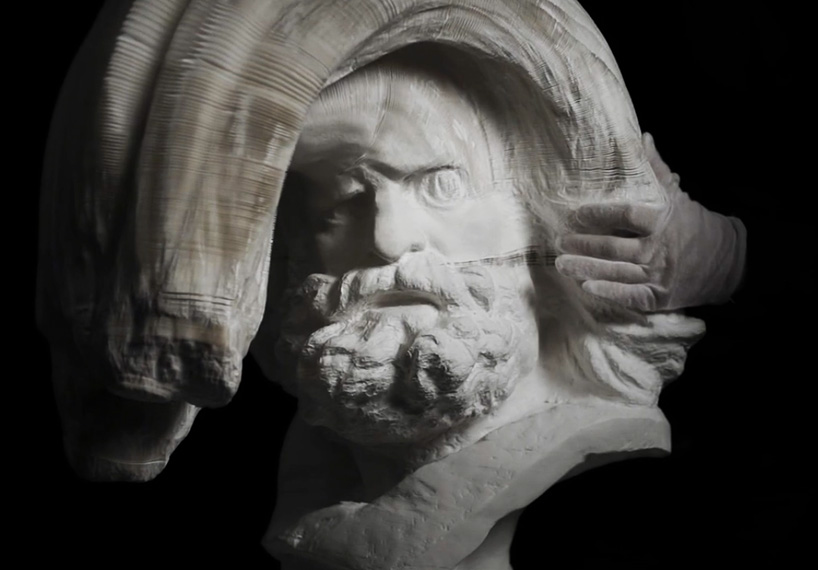 a classical bust made from paper, folding over itself 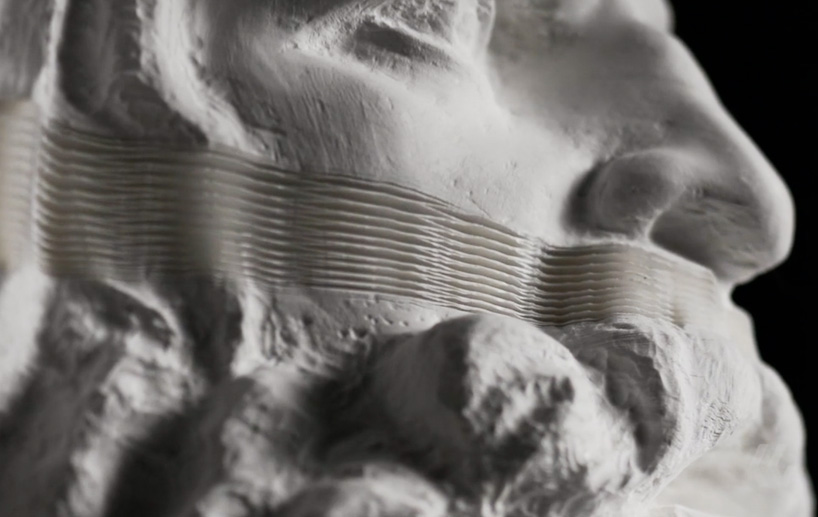 thousands of layers of thinly sliced paper make up each sculpture 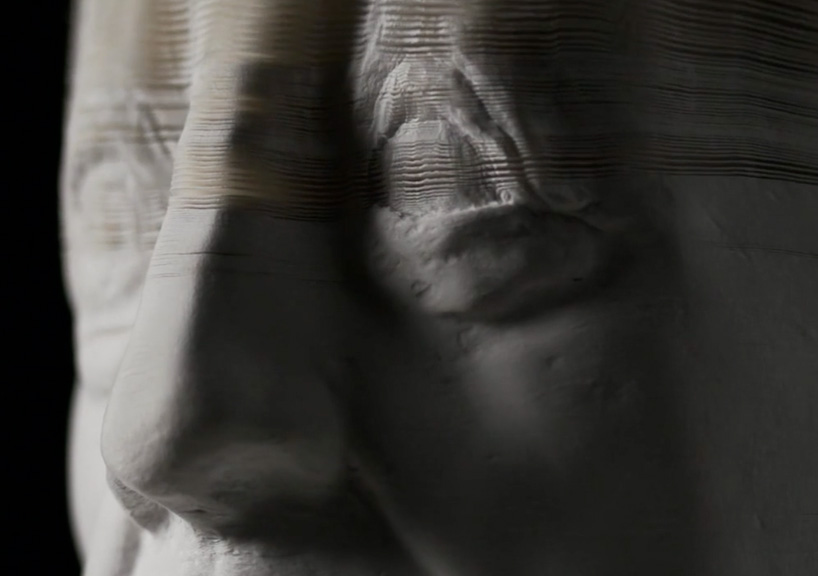 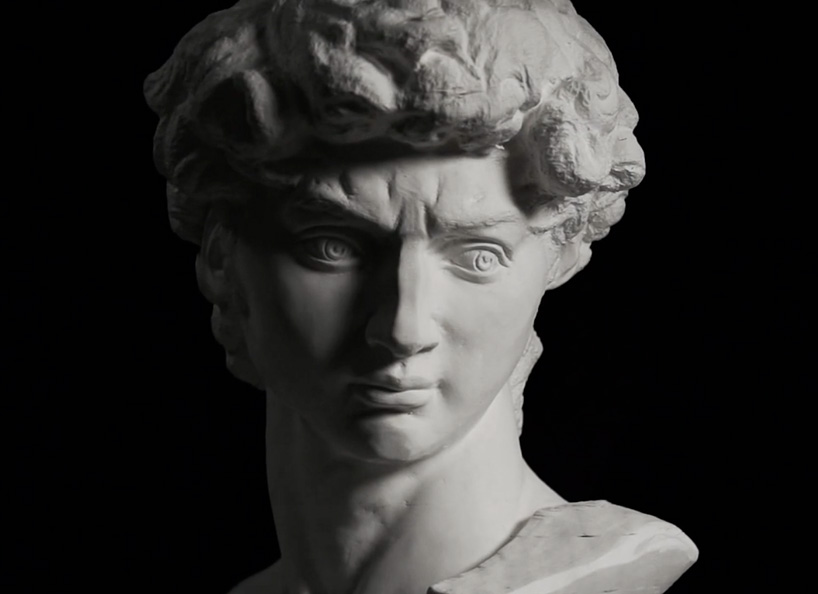 at first glance, the sculptures appear to be made from stone 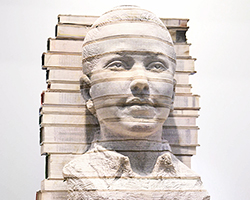 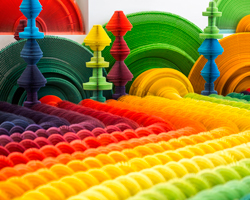 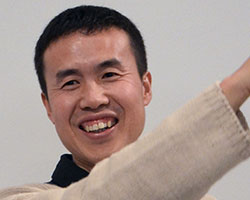 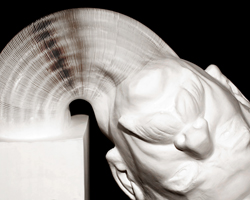 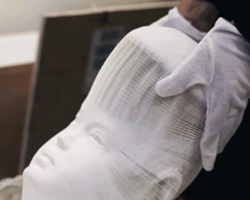 Feb 05, 2013
flexible paper sculptures made up of thousands of layers by li hongbo