japan suite is pleased to present a series of ceramic works by kodo kiyooka, a craftsman has become known in some artisan circles as the ‘frying pan guy.’ it’s not what he set out to become and initially, he was reluctant. but now, he has come to embrace the nickname, forging objects called shigaraki yaki at the local ceramic cultural park in the shiga prefecture. 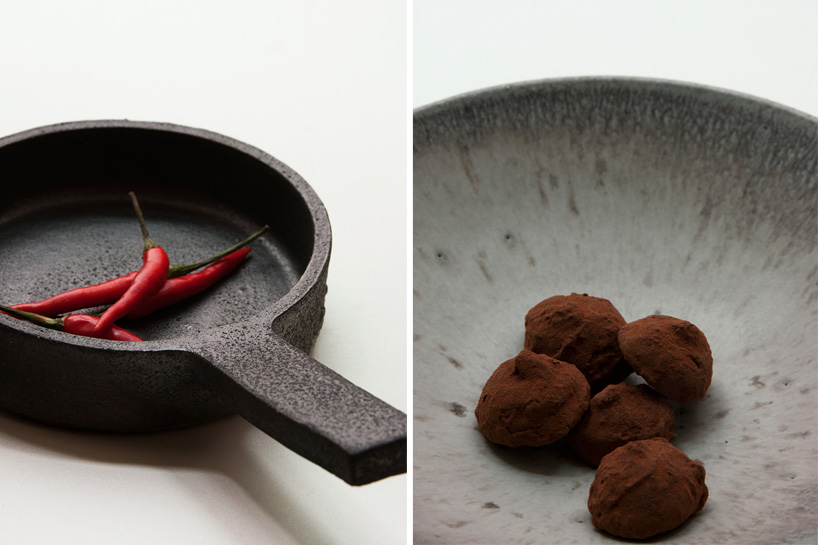 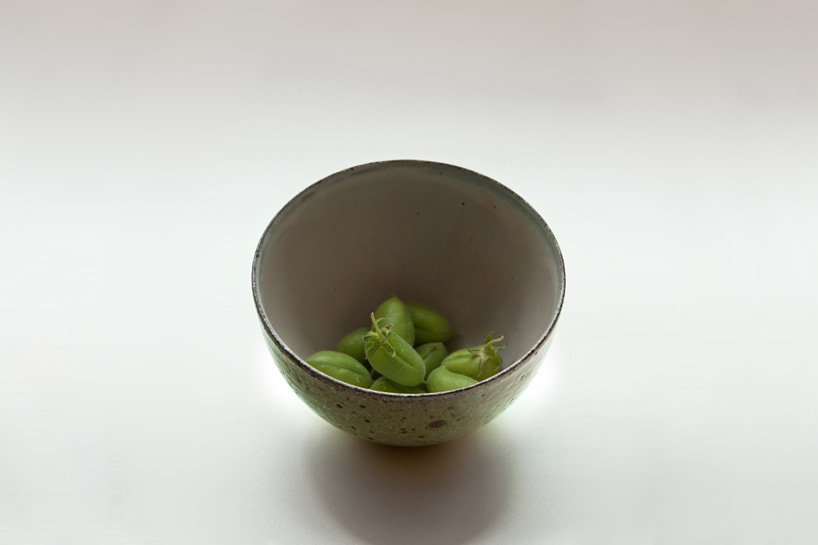 when he began his journey to make pottery, kiyooka strove to produce works that were sharp, sensitive and edgy — vessels that gave the impression of iron flowing out of clay. his influence was to make art that could be used everyday. to do this, he focuses on sabiyuh, a brown, rust-colored straw ash glaze that brings out the iron in the ingredients — as well as aohai, blue ash which uses a mixture of the isunoki plant’s ash and various minerals. his pieces look like they are heavyweight, but are surprisingly light, achieving a beautiful marriage of masculinity and sensitivity.

after graduating from osaka university of the arts, he gained his moniker by participating in solo and group shows throughout japan. here, he presented his signature line of heat-resistant vessels that came about by accident. coming home after a long day of work, kiyooka wanted to make something in one dish so he wouldn’t have much to clean up after eating. his solution is a simple idea that has transformed a piece of art into a useful, everyday item. 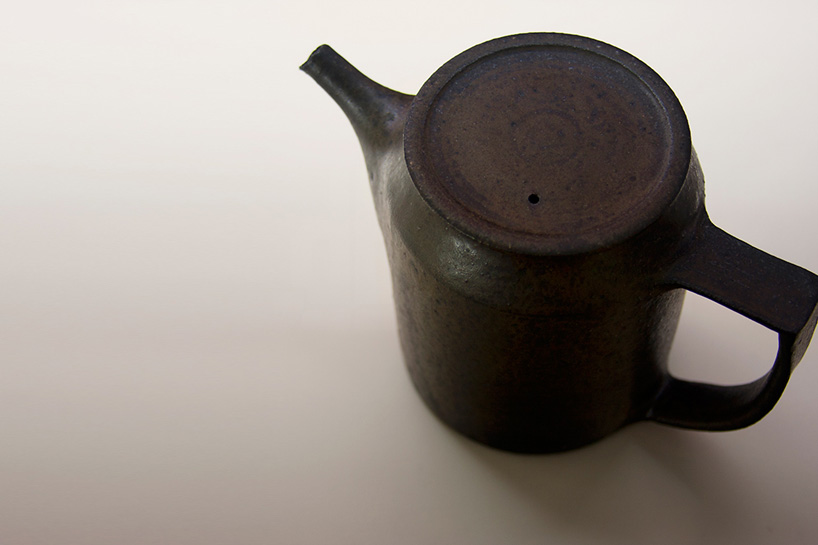 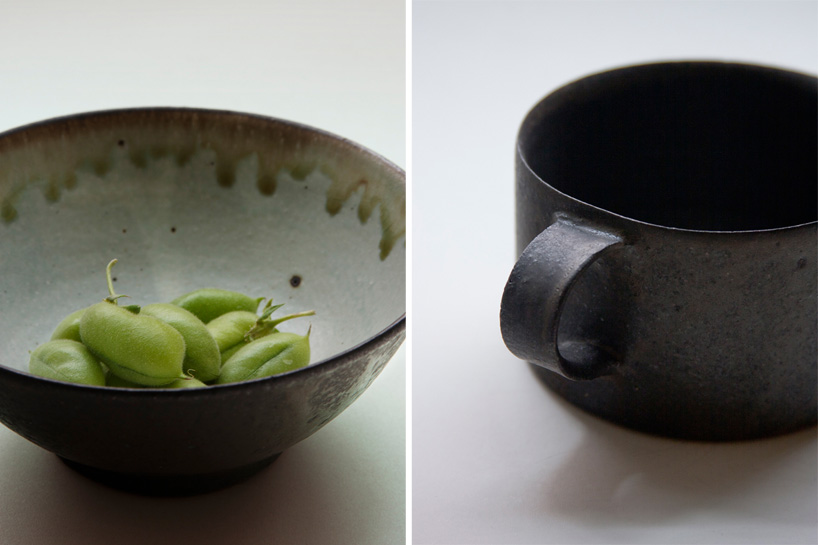 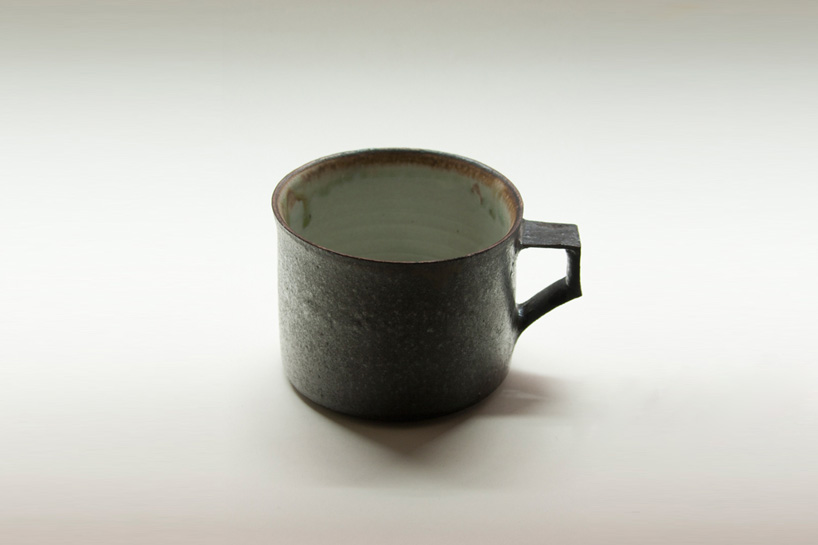 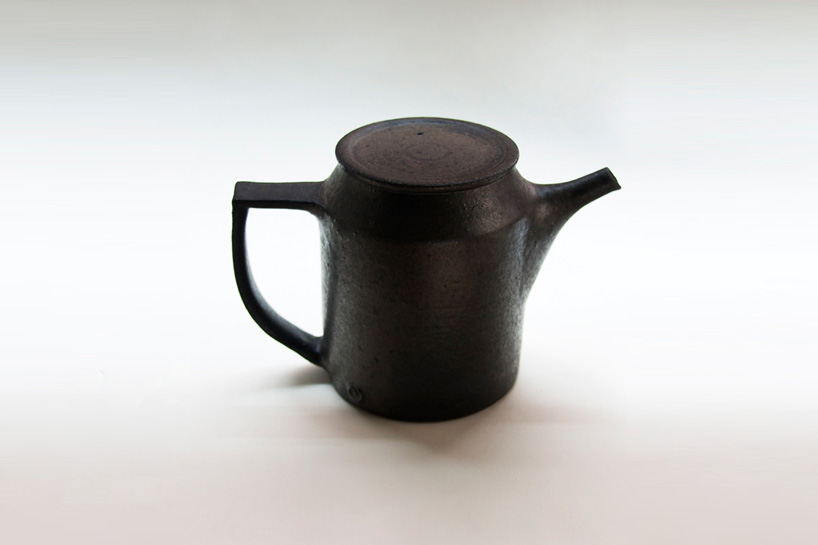 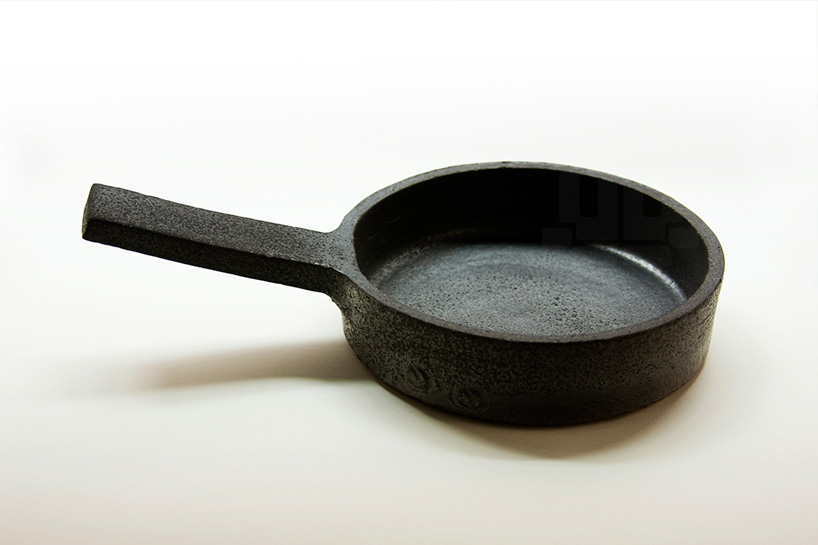 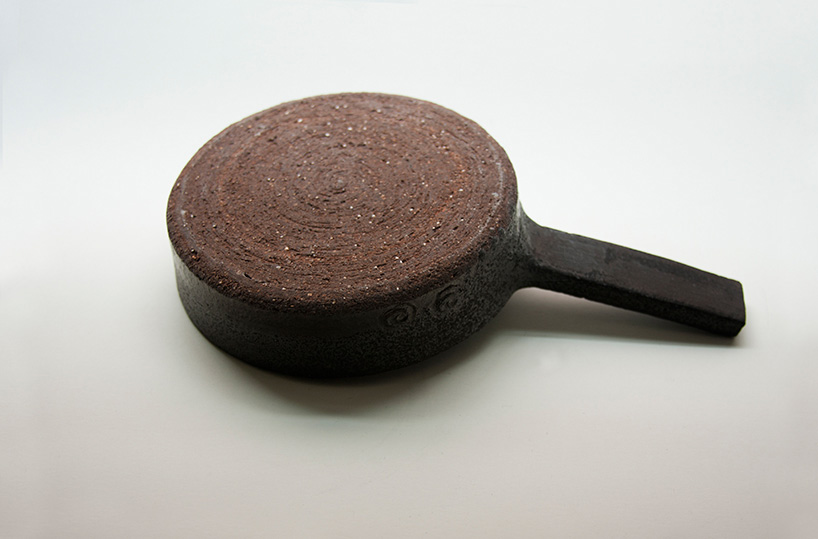 bottom of the pan