may 17 to september 7, 2008 the vancouver art gallery vancouver, canada

‘krazy!’ is the first major exhibition to look at comics, animated cartoons, anime, manga, graphic novels, computer/video games and visual art all in one show. the exhibit manages to cover this wide range of disciplines while also spanning over 100 years of art making. it is important to note that most of the pieces included in the show would not traditionally be classified as high art. ‘krazy!’ makes attempts to prove that although these art forms may have once been considered ‘low art’, their impact on popular culture in the 20th and 21st century is equally as profound, if not more so, than traditional art. hundreds of examples of original sketches, notes, concept drawings, 3-d models and publications have been assembled for this show. ‘krazy!’ was co-curated by bruce grenville, tim johnson, kiyoshi kusumi, art spiegelman, seth, will wright and toshiya ueno, while atelier bow bow served as the exhibition designers. 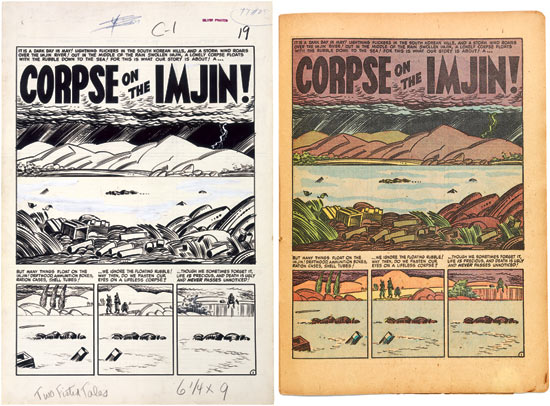 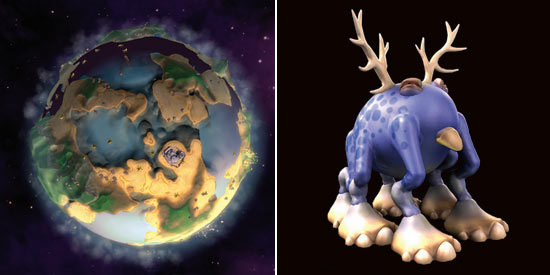 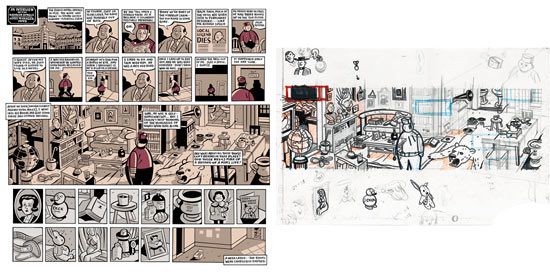 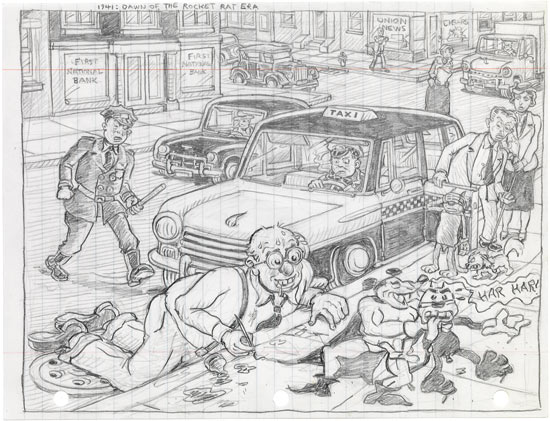 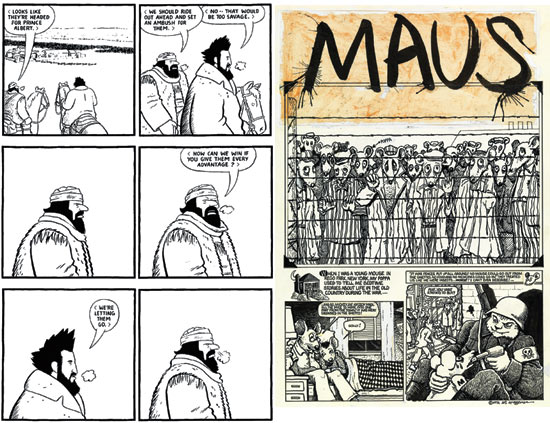 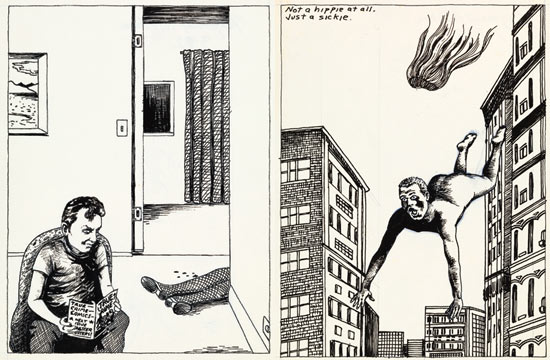 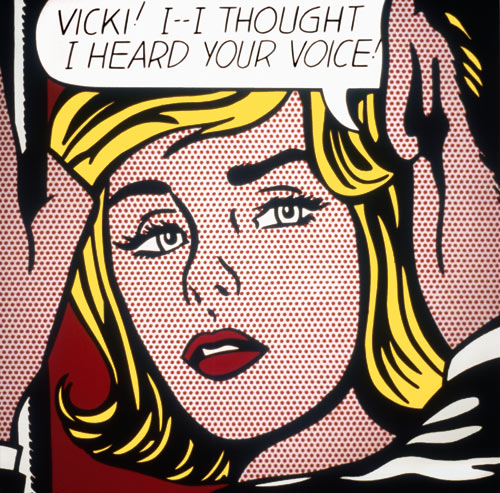 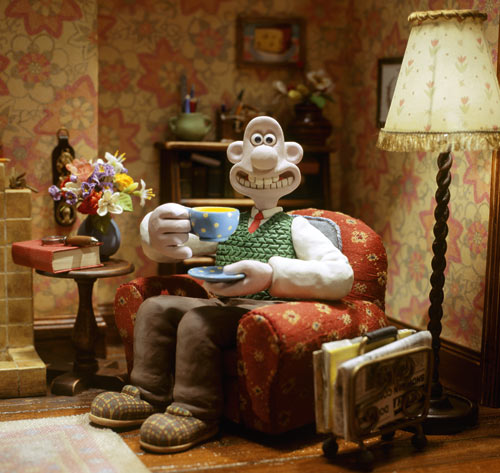 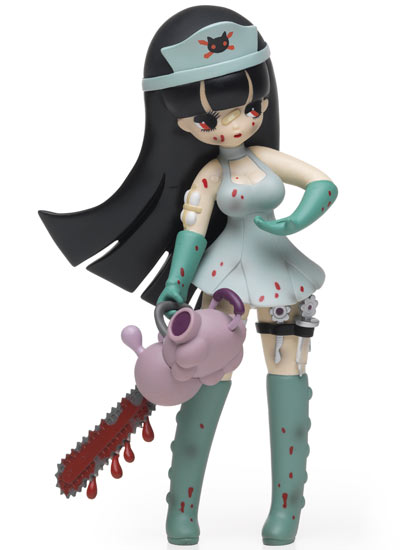 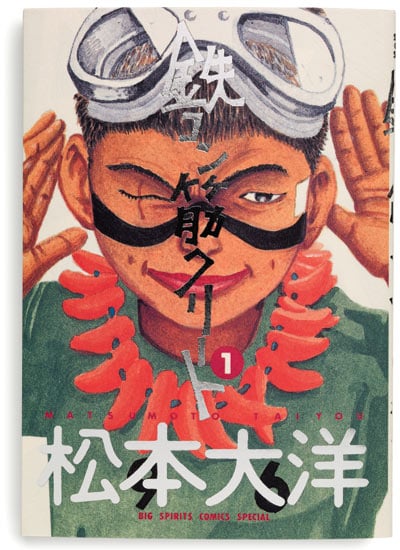