in seoul, kukje gallery presents a solo exhibition of work by jenny holzer that brings together recent paintings and watercolors, stoneworks, and electronic signs. spanning both the gallery’s K2 and K3 spaces, the exhibition IT’S CRUCIAL TO HAVE AN ACTIVE FANTASY LIFE invites viewers to read and contemplate political and personal texts through different sensory experiences, oscillating between the realms of feeling and knowledge, the individual and the collective. through incisive aphorisms and poetic texts, holzer engages with pressing social issues and injustices. her iconic phrases, as well as those selected from other sources, confront and disarm viewers, creating spaces that are both stark and emotional. 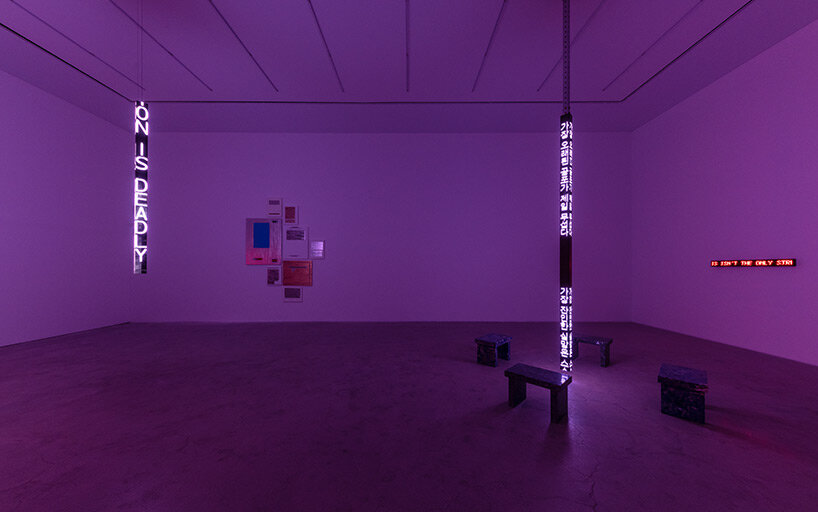 in kukje gallery’s K3 space, LED signs manifest holzer’s exploration of text mediated by materials. words roll up, down, and across the LEDs at varying speeds, blinking, blacking out, and sparkling in patterns. suspended from a robotic system installed in the ceiling of the gallery is truisms, a four-sided LED that spans more than three meters long. in combination with the choreographed movement of a turntable, the words scrolling the LED become musical. this vertical work displays a cycle of truisms, a series of brief statements that the artist has humorously described as ‘jenny holzer’s reader’s digest version of western and eastern thought.’ the truisms appear at kukje gallery in both english and korean. 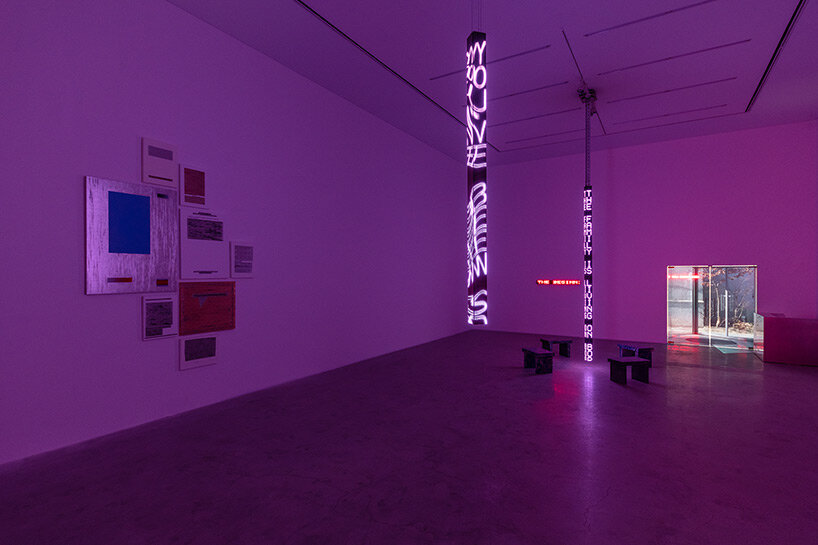 meanwhile, holzer’s ongoing ‘redaction paintings’ series bedecks the walls of the K2 space. using oil on linen, the artist translates government documents released by the ‘freedom of information act’ into paintings. declassified but often heavily redacted, the US state and military papers are turned into giant abstractions, with the black blocks of redactions rendered in palladium, gold, and platinum leaf. 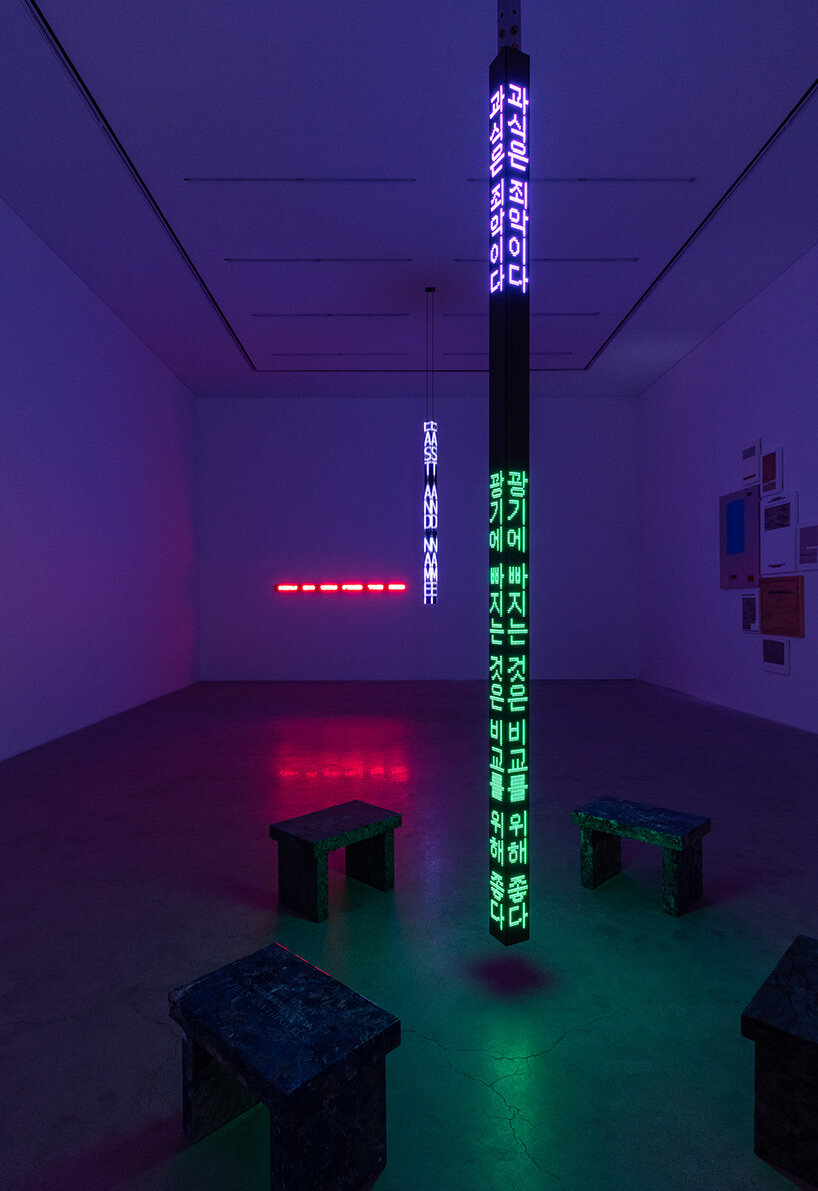 another wall of K2 is transformed into a grid of holzer’s newest watercolors, which are based on the US government’s ‘report on the investigation into russian interference in the 2016 presidential election,’ known as the mueller report. with bold titles ranging from ‘dirt on hillary clinton’ to ‘ultimate sin’, this newest group of 36 watercolors looks back on an era of division and forward to the next chapter. placed before the paintings are holzer’s stoneworks, including various sizes of footstools and benches engraved with text. the tactile experience of tracing the letters cut in stone by hand provides an opportunity to reconsider the automated process of reading. 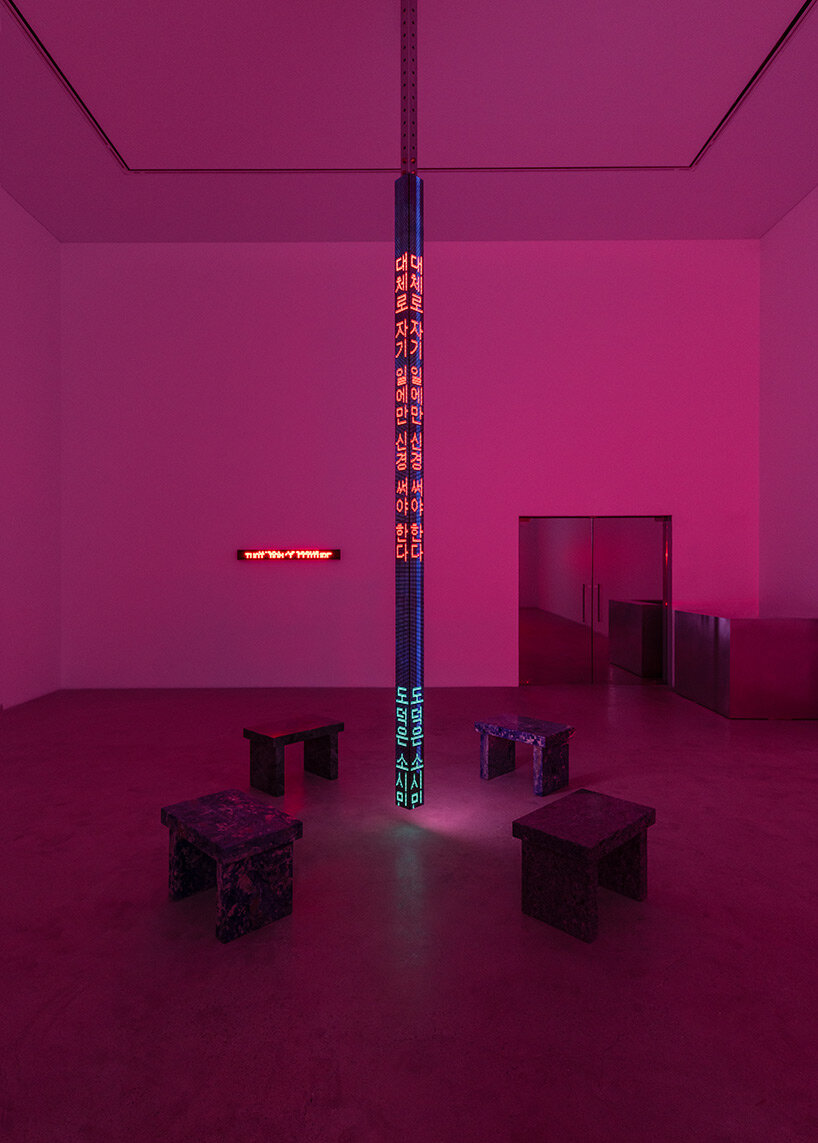 initially planned for the spring of 2020, the exhibition was postponed in the face of COVID-19. at the end of a troubled year and looking toward a new start, kukje gallery cautiously and proactively envisions hope with the promise of a journey toward healing: IT’S CRUCIAL TO HAVE AN ACTIVE FANTASY LIFE. 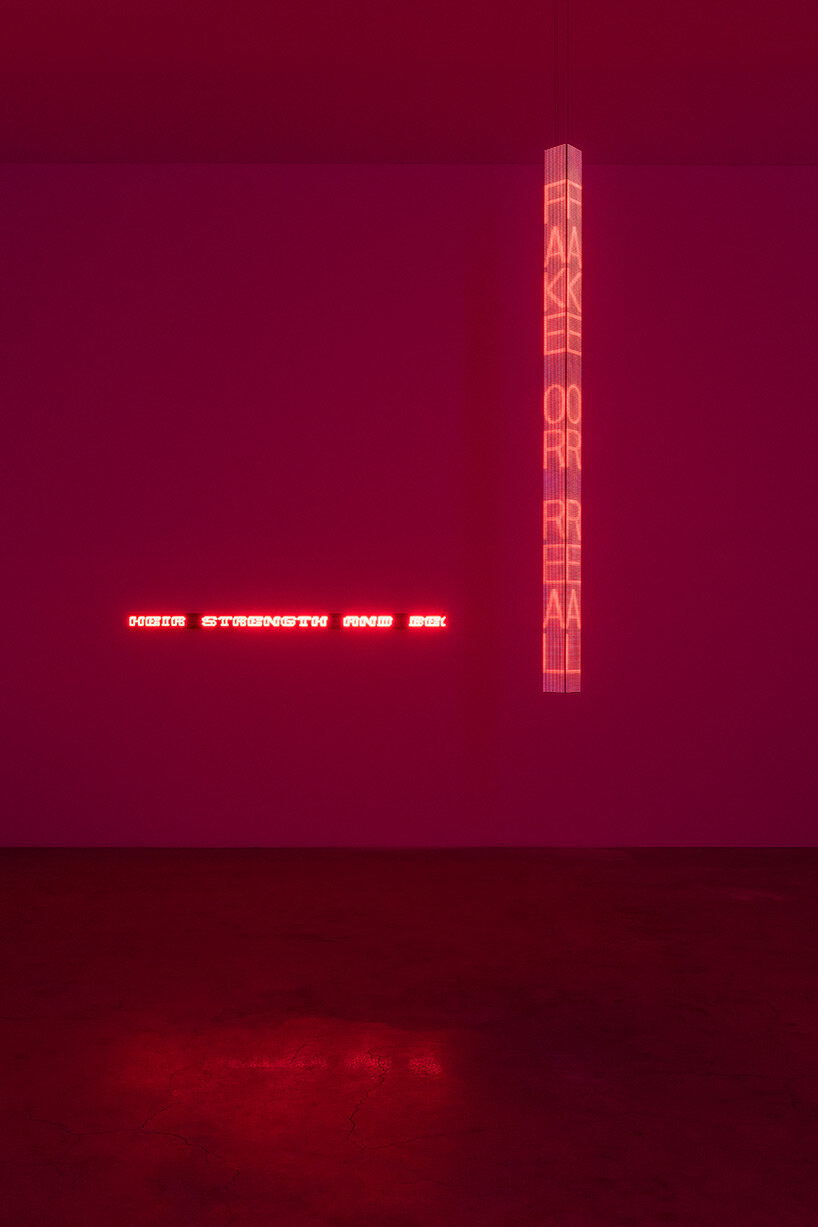 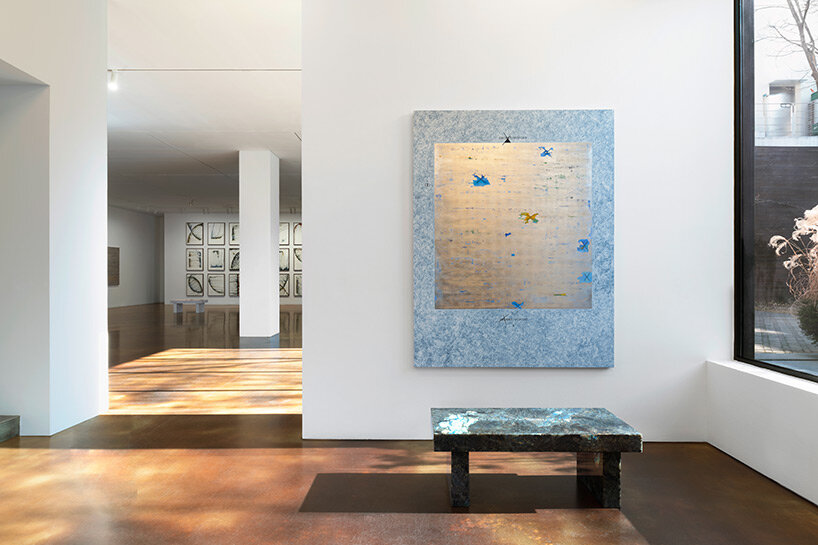 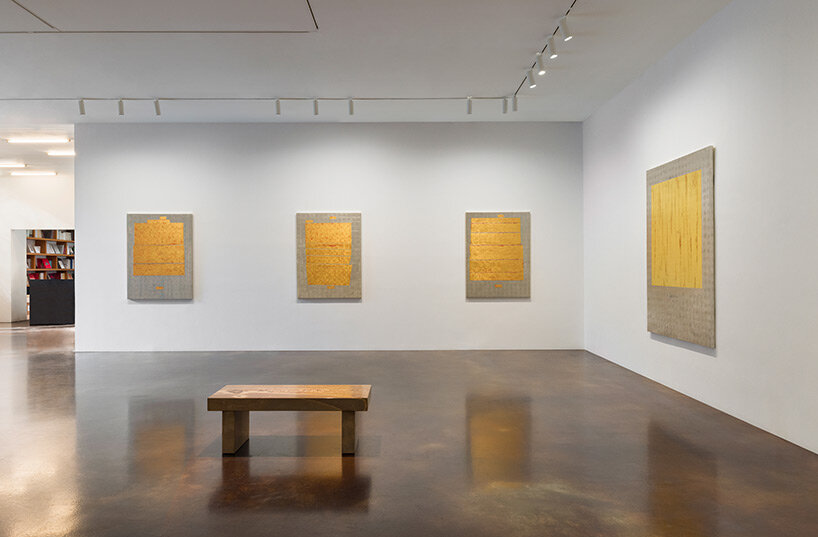 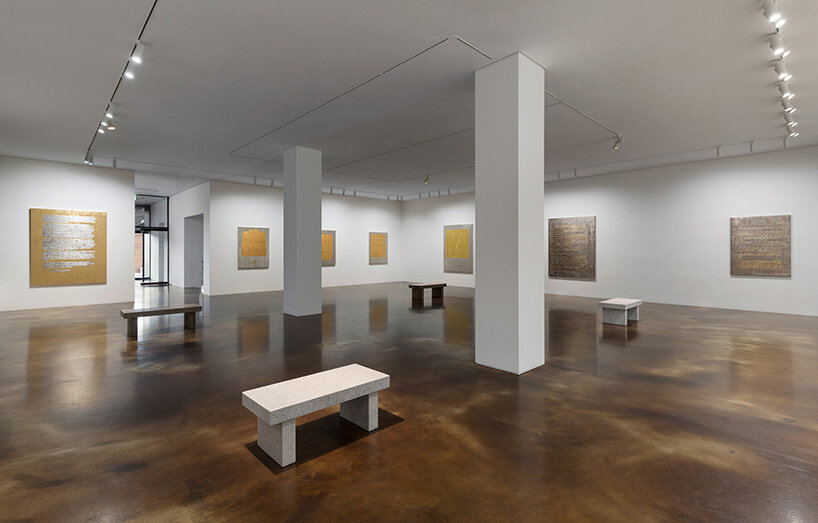 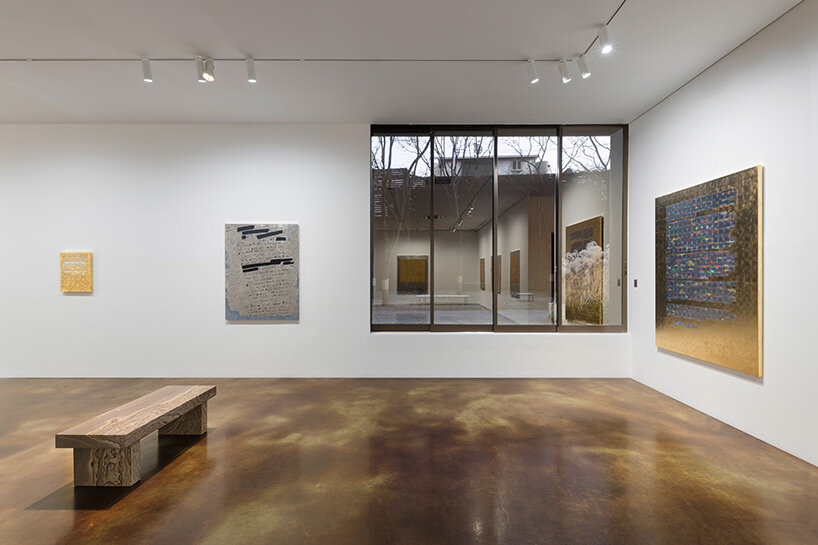 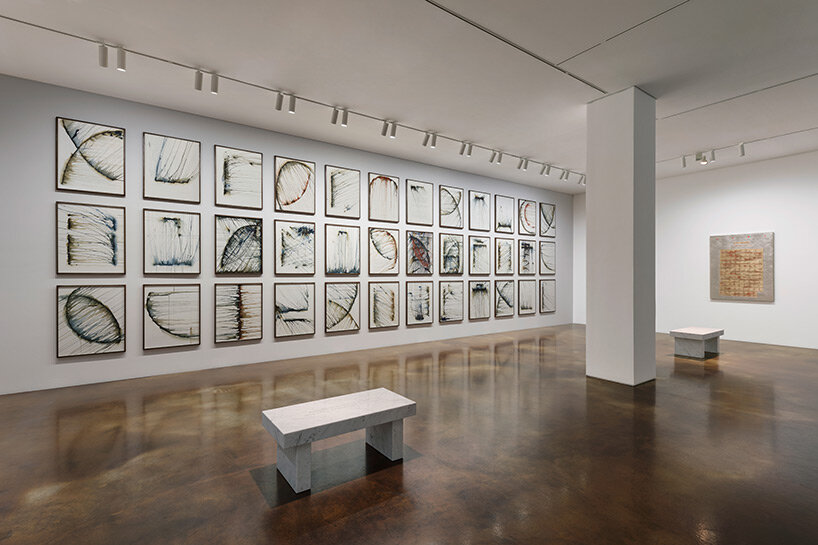 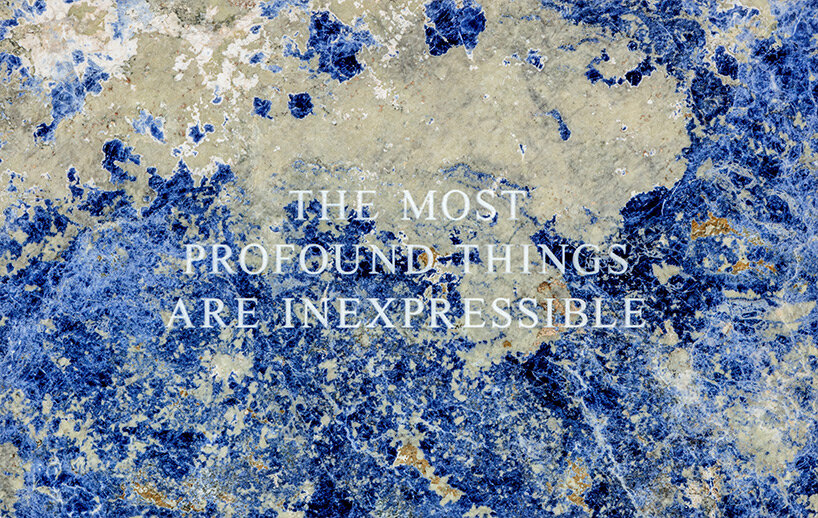 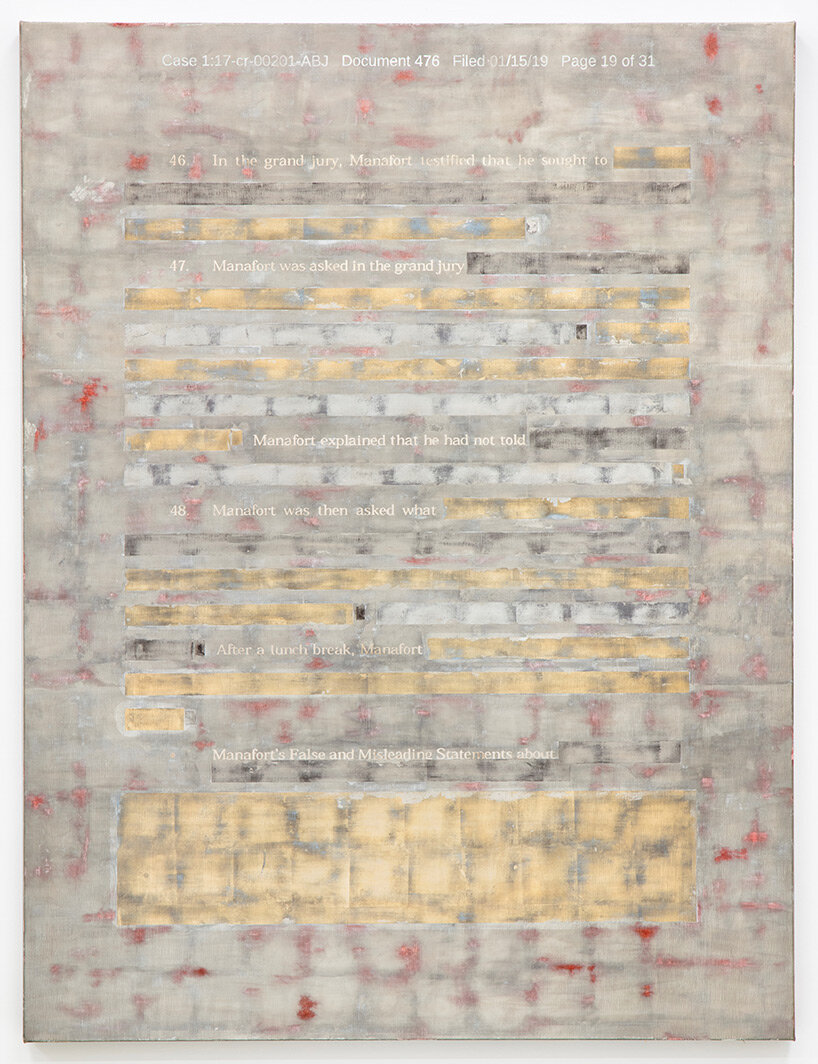 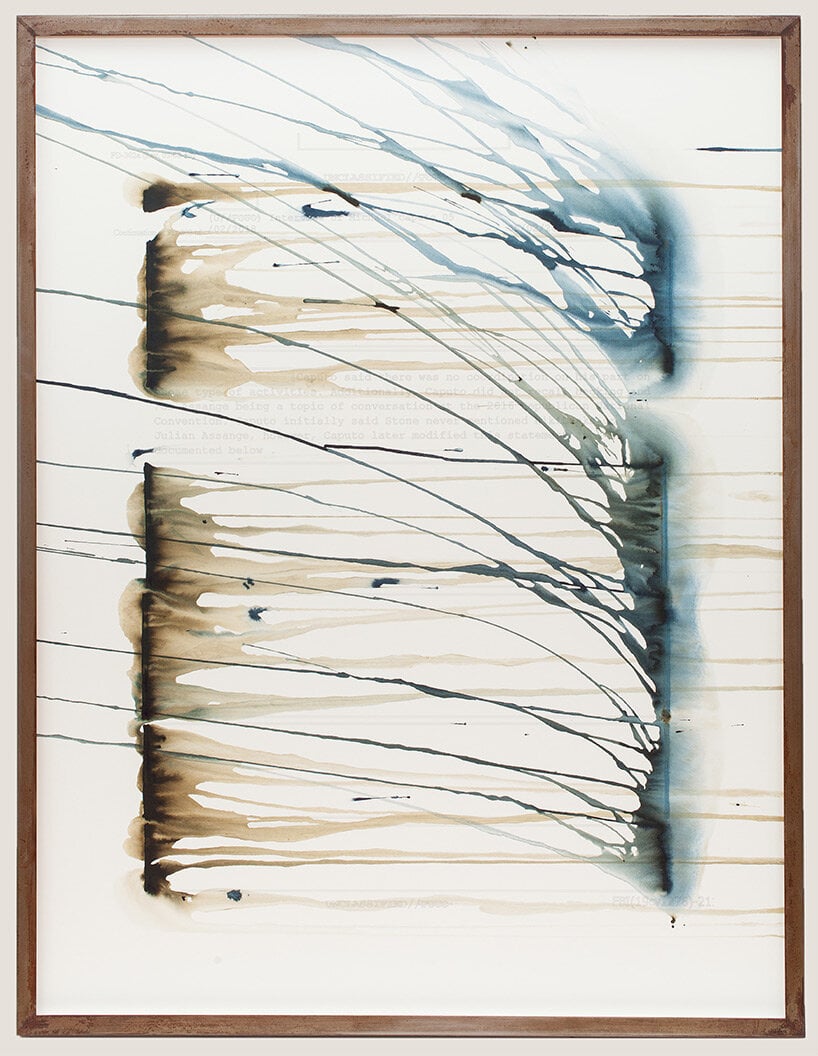 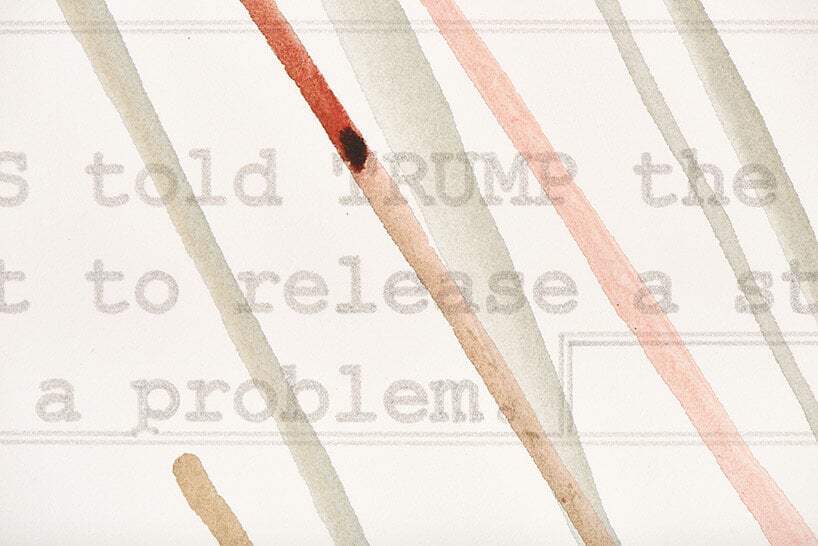 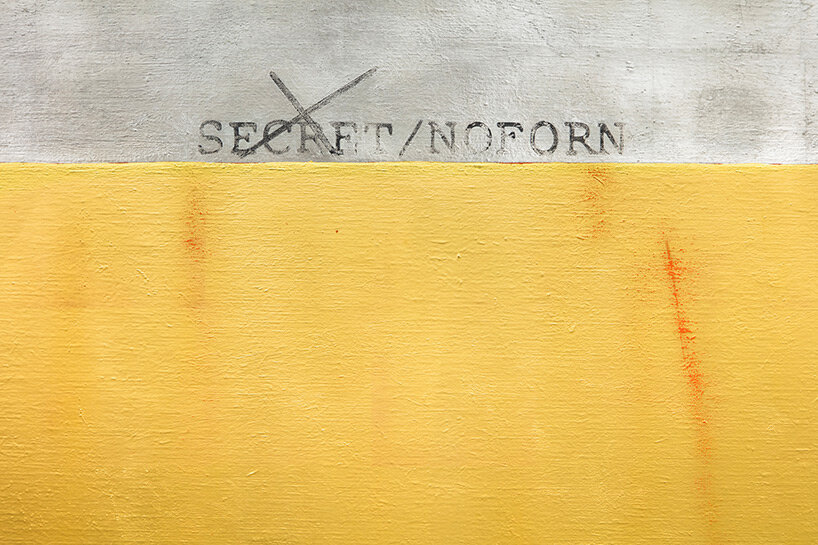 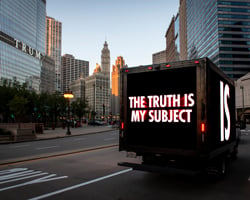 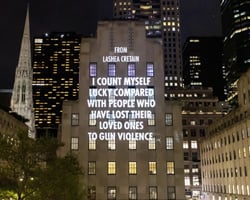 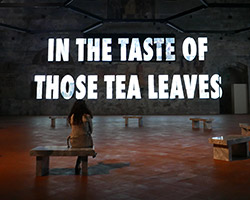