cactus no.47, 2010 oil on canvas 250x300cm ©lee kwang-ho, courtesy kukje gallerykorean artist kwang-ho lee’s most recent work is on view at kukje gallery, seoul. in creating the new cactus and landscape series, lee has experimented with various techniques such as scratching, rubbing of the paintbrush, and tapping on the canvas whilst enlarging the subject to its extreme to make the cactus seem like a type of abstraction. as a result, the small cacti can appear animal-like, rouse a unique phallic aura, and be reminiscent of a monument or even a model from his previous work ‘inter-view’ series.

in contrast, the landscape series deals with empty spaces found in nature. lee presents us with familiar open spaces consisting of woods and forests, sky and movement of the wind. the landscapes are not particularly beautiful or nostalgic but upon closer observation, the depicted subjects actually disappear, revealing only a layer of paint comprised of countless, precise brushstrokes, and markings of a meticulous knife work. in the end, the abstract surface of the landscape series is actually quite similar to that of the cactus paintings. the artist has attempted to create not only a realistic transfer of the subject onto the canvas but to investigate the fundamental question of painting – the act of painting itself. 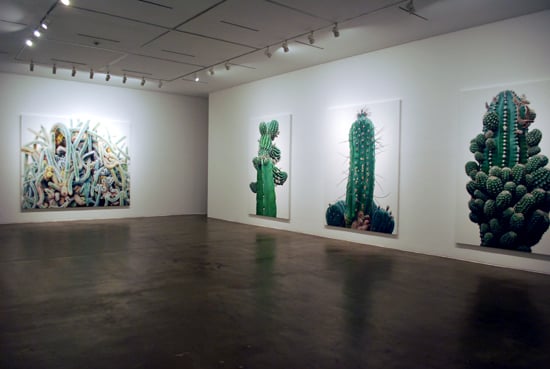 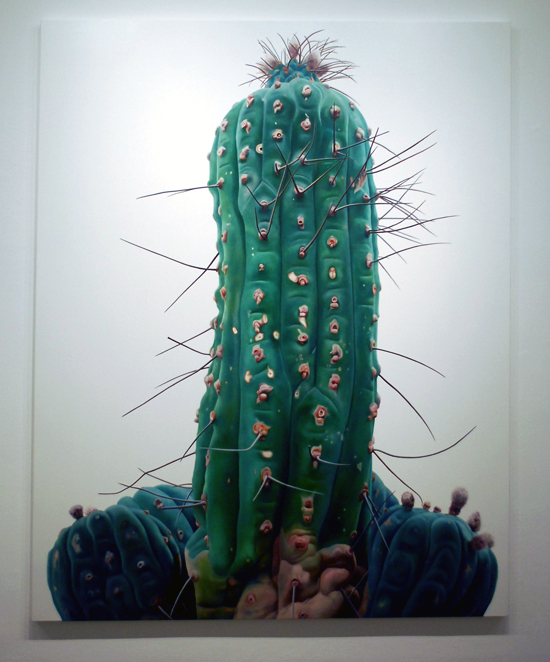 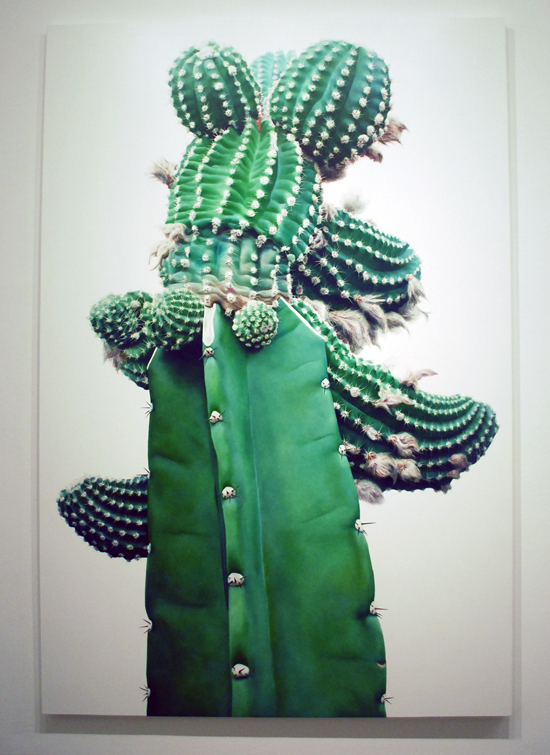 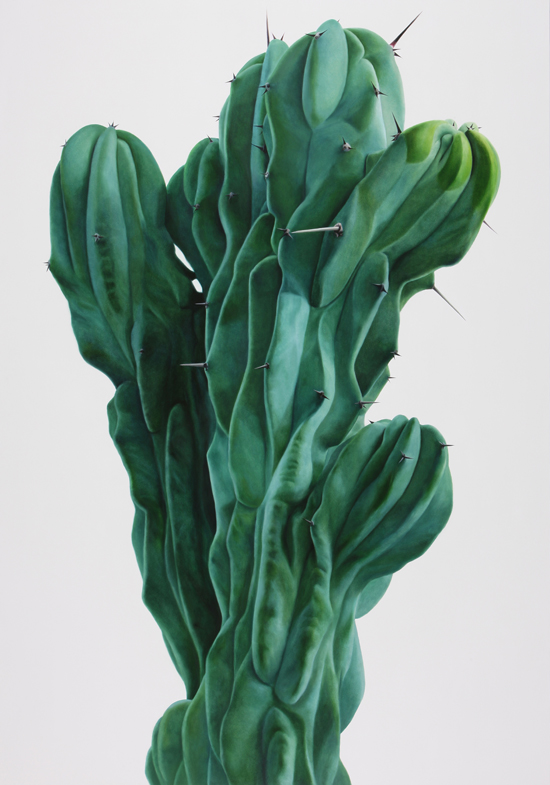 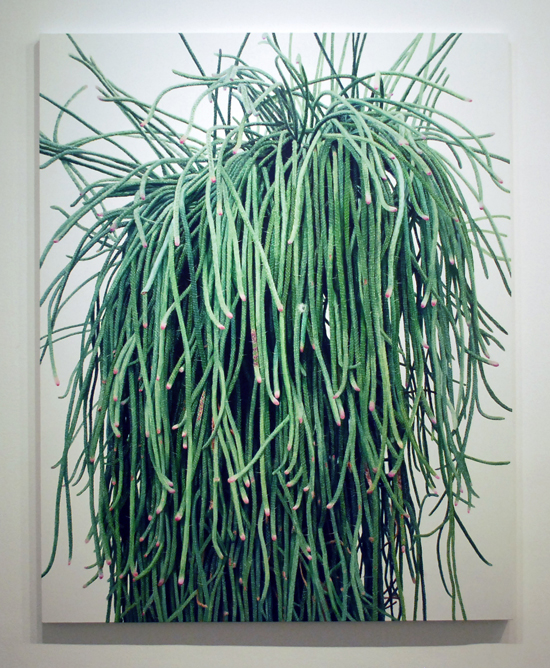 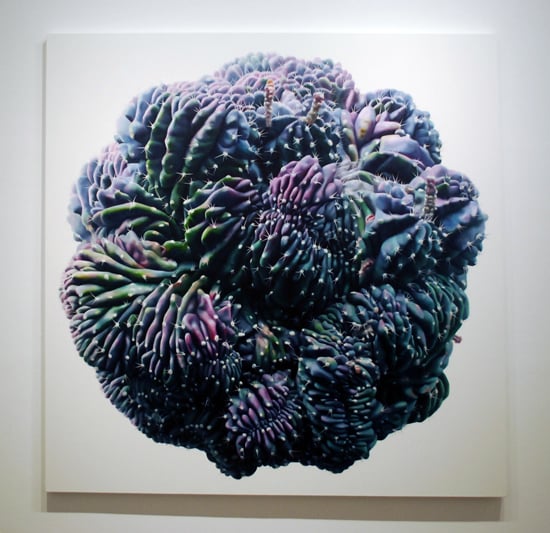 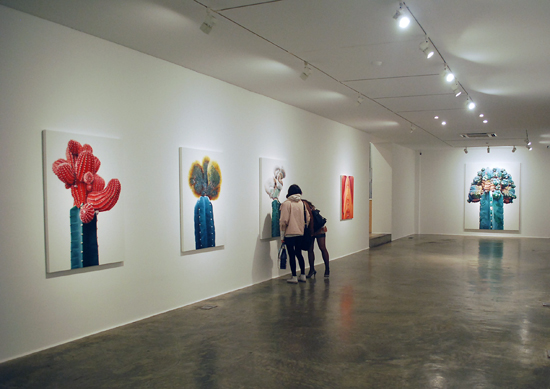 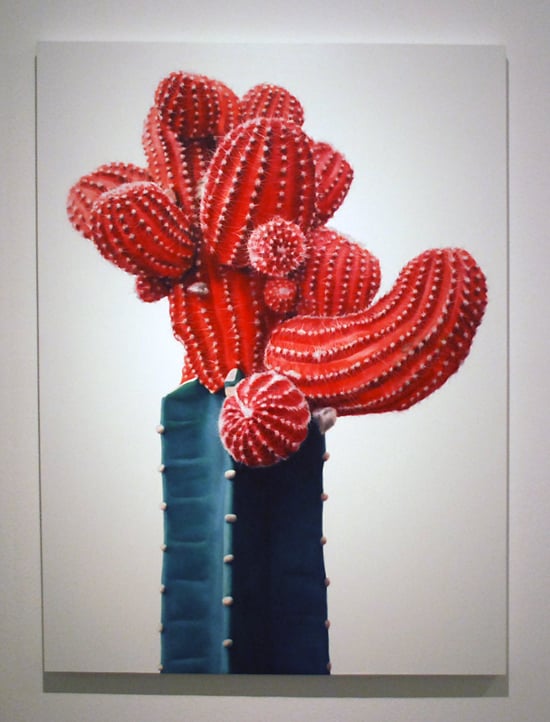 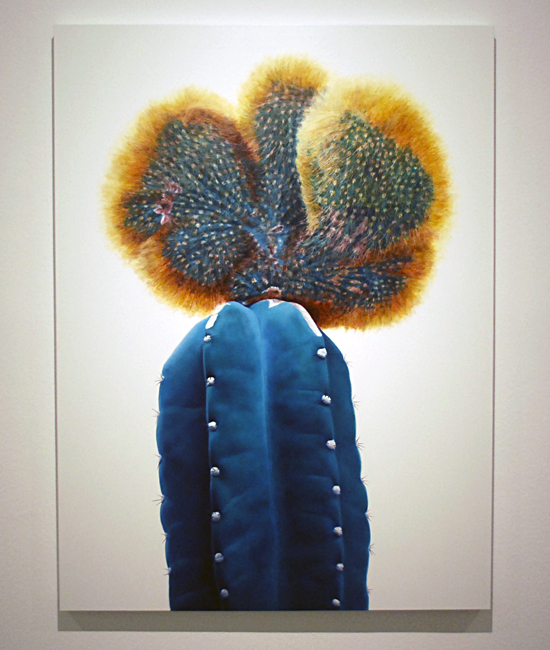 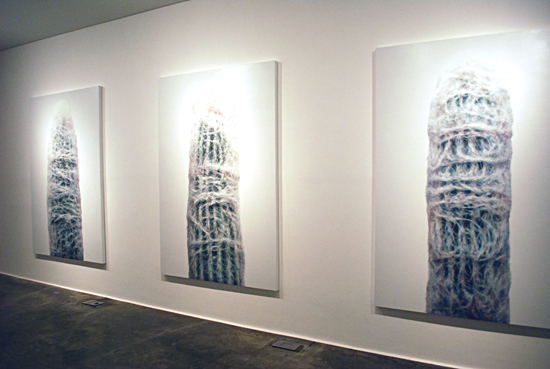 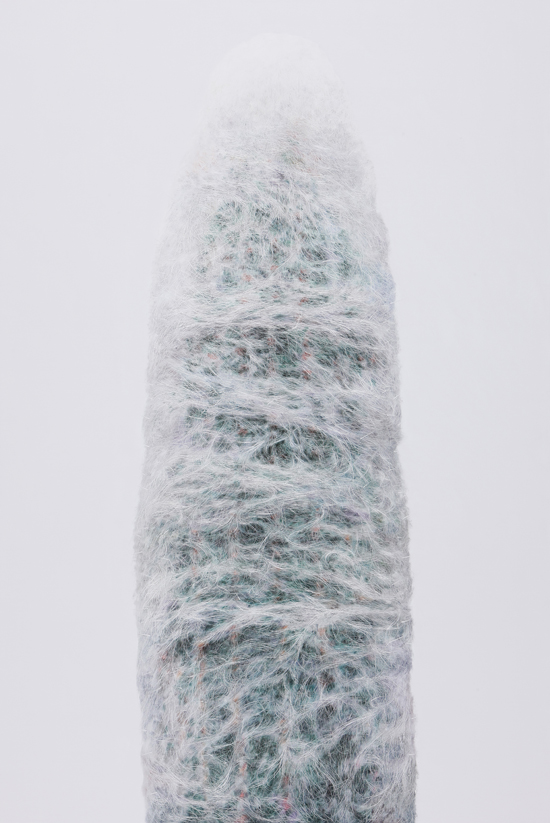 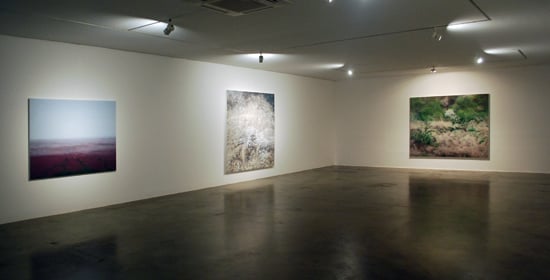 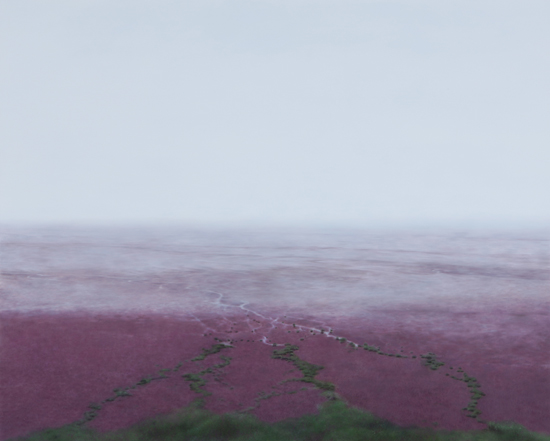 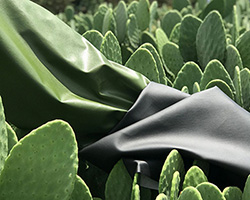 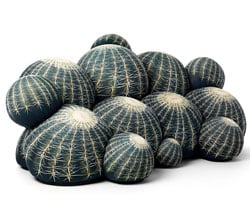 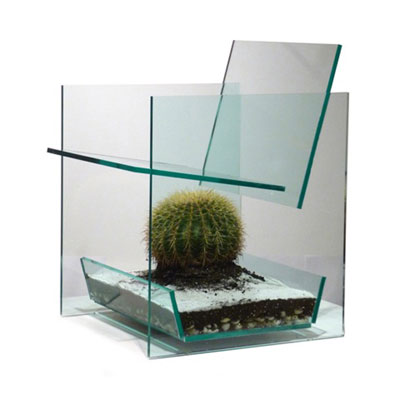 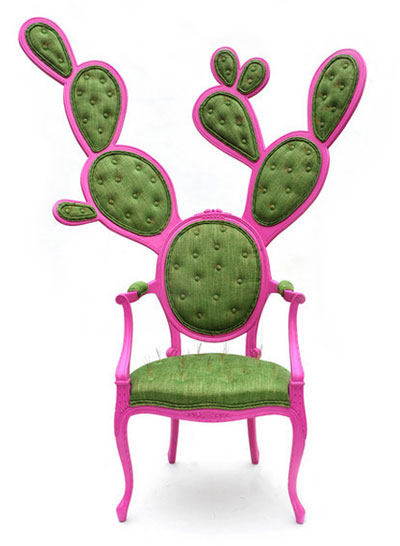 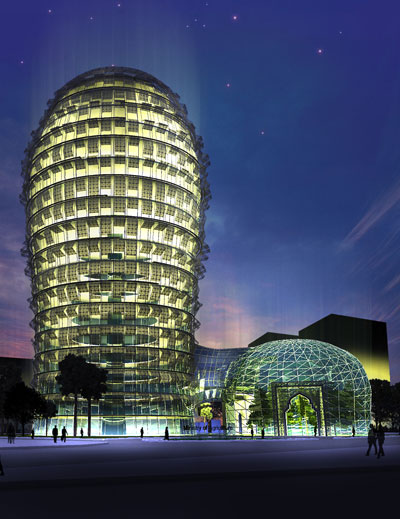