kyle bean‘s, project ‘mobile evolution’ highlights the advancements we have experienced  in mobile phone technology over the past two and a half decades. the series of eight phones which line up from biggest to smallest  (which also indicates oldest to newest models), can be nestled inside one another  much like russian babushka dolls.

see a video of the mobile evolution – miniaturization in the style of a russian doll. 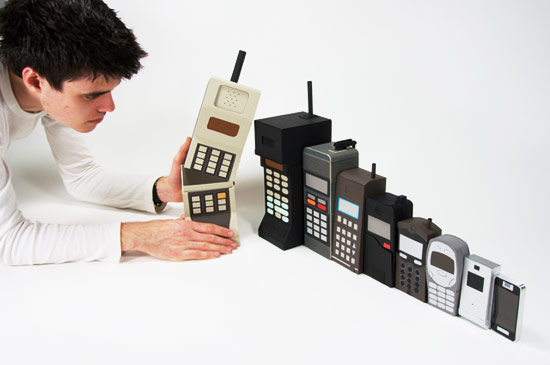 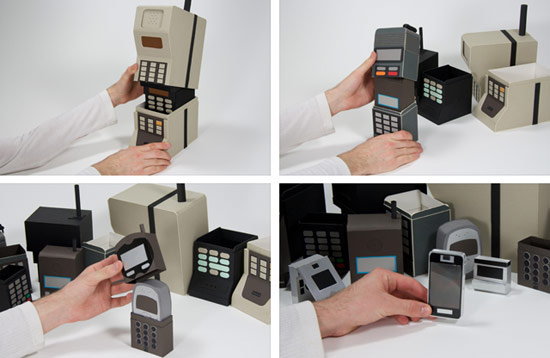 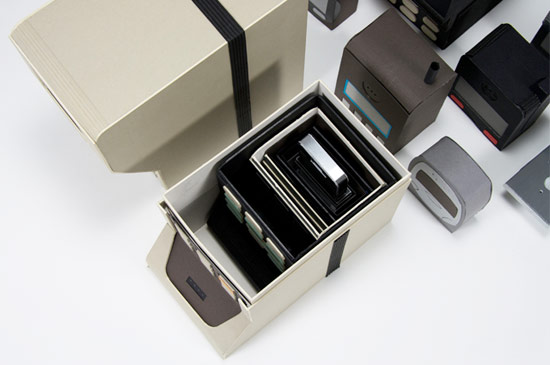 one mobile nestled into the next image courtesy of kyle bean 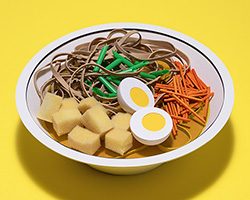 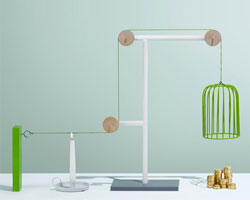 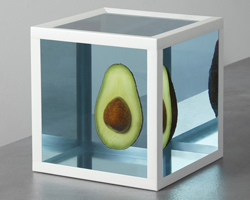 May 30, 2017
kyle bean serves up an artisan brunch to suit the tastes of famous creatives 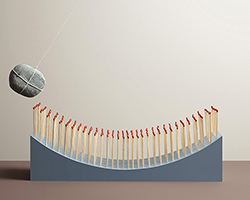 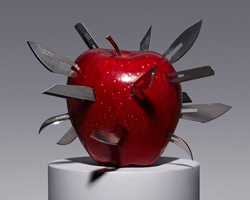