former new york street performer larry moss is widely known for his work with latex balloons in creating large-scale installations, sculptures, as well as wearable fashion pieces. his latest work with the medium – which he has dubbed ‘airigami’ – is the ‘master works’ series which consists of eight recreations of some of the world’s most well-recognized paintings, completely constructed out of balloons. including works by da vinci, andy warhol, and jackson pollock, the pieces are a playful exploration of the representation of art, as well as a means of pushing the boundaries of the underlooked material.

‘master works was inspired in part by the perception of my medium as just a child’s toy. I decided to create the works of the great masters to gently challenge people’s preconceived notions of what art is… and to make them smile!’ says moss.

the series appeared in a recently published children’s book called ‘artist eyes’ which encourages its readers to look at their own and other’s work with a critical and discerning eye.

to see more images of moss’s work and as well as videos of the construction of some of his large-scale pieces, click here. 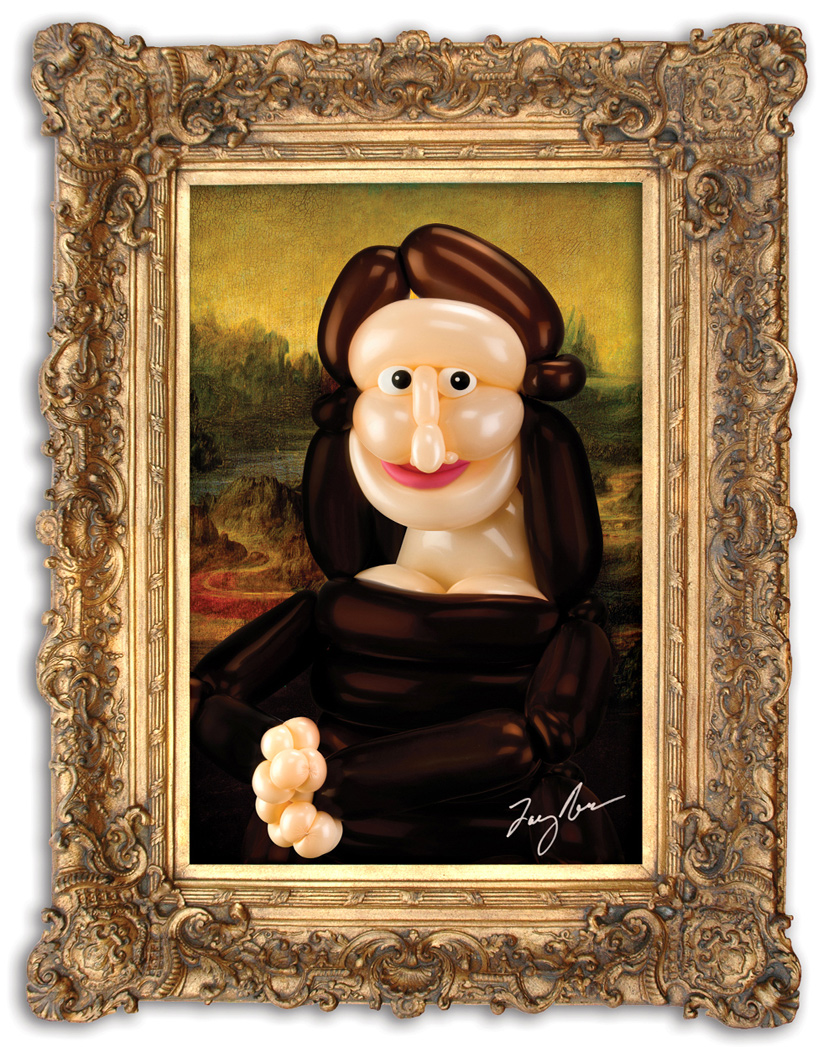 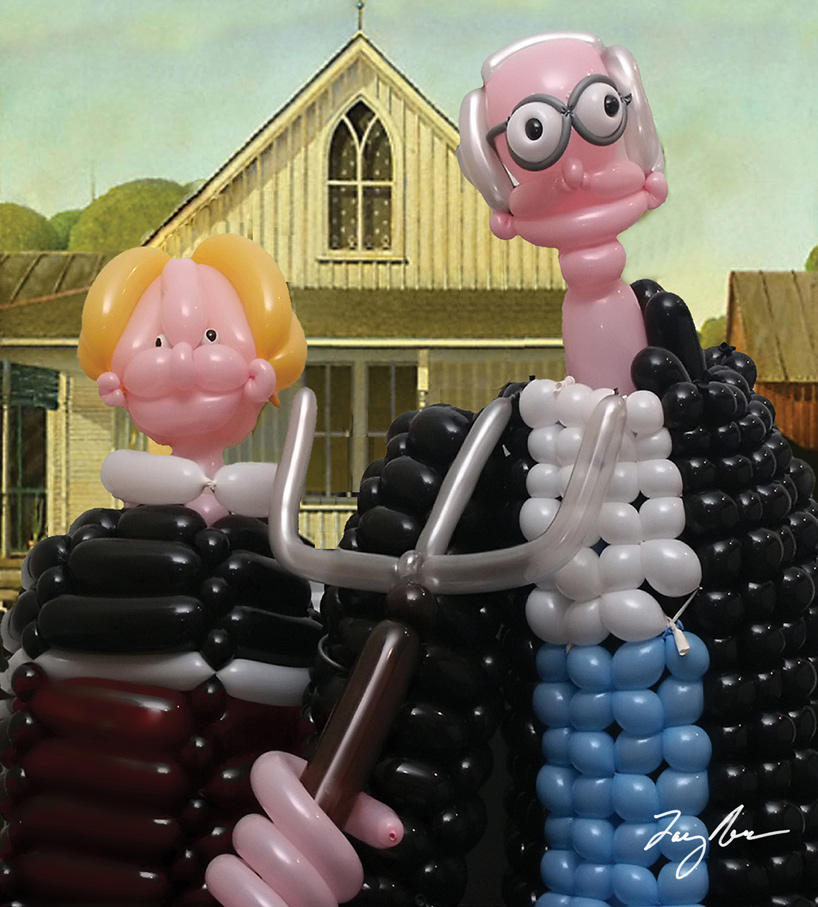 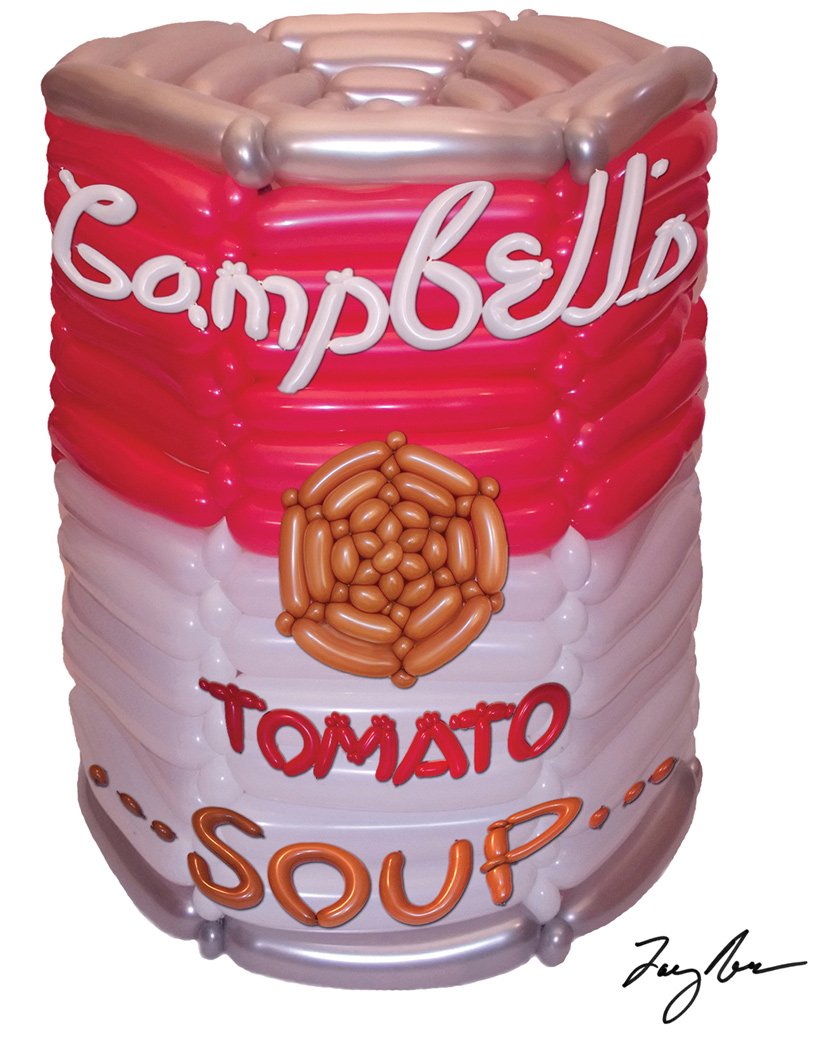 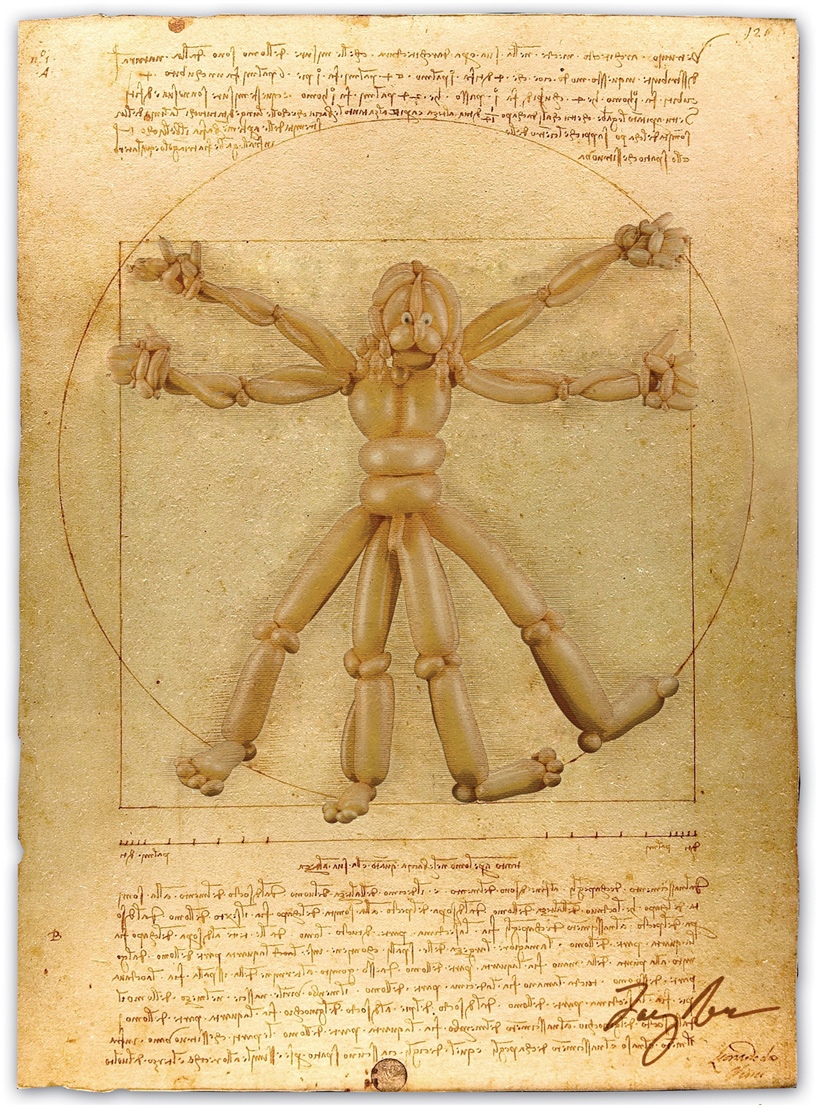 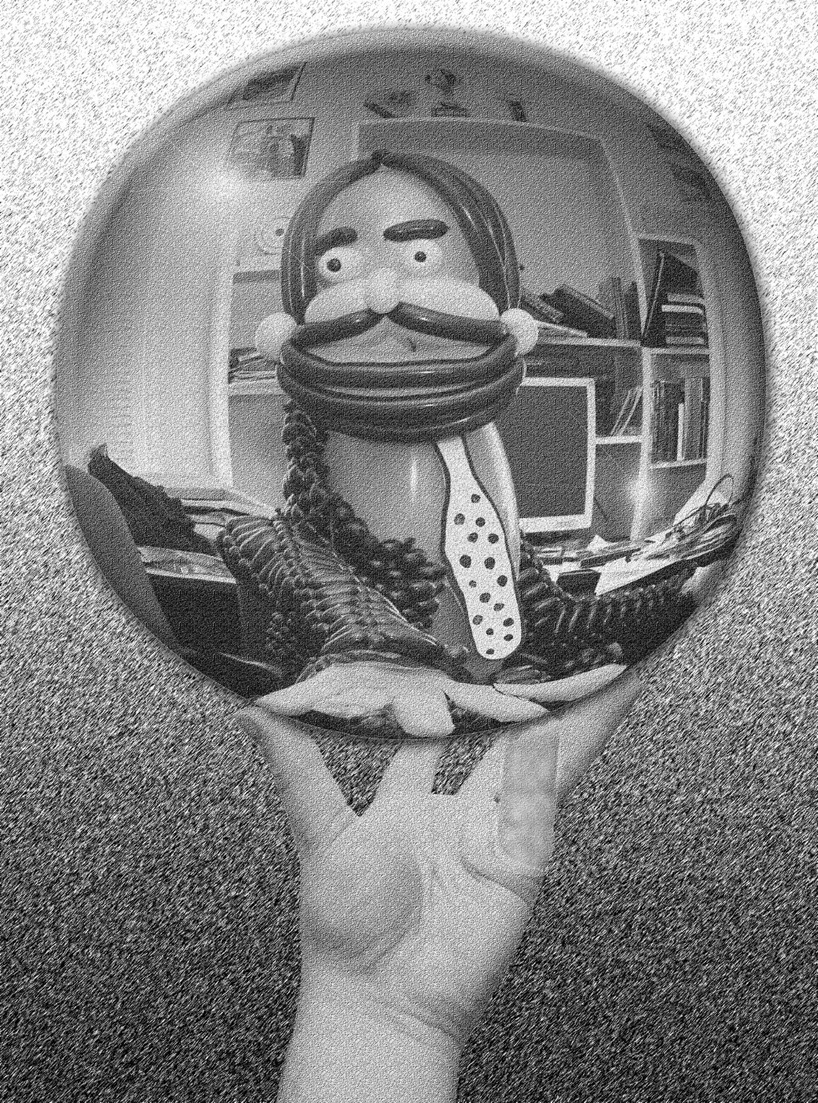 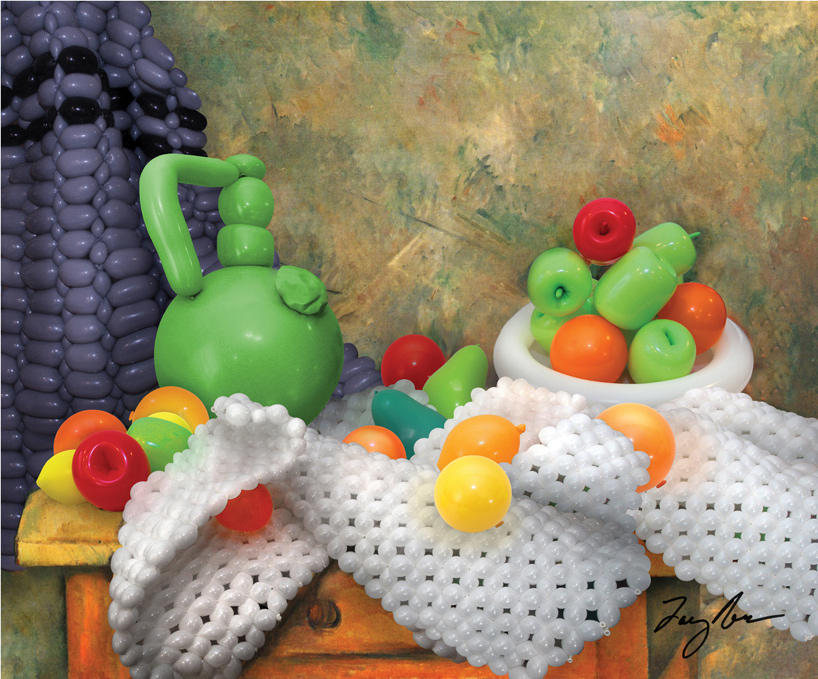 moss recently participated in the annual end-of-the-year IMAGINE RIT show at the rochester institute of technology school of design. click through to read more about the school here. 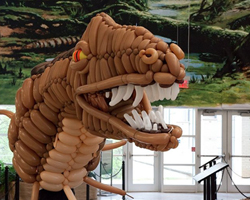