laure prouvost’s project deep see blue surrounding you/vois ce bleu profond te fondre for the french pavilion at the venice art biennale 2019 invites visitors in a surreal, liquid and tentacular universe that challenges the idea of the representation of a fluid and globalized world. the exhibition is structured around three main themes that provide reference points for its development: a reflection surrounding concepts of generations and identities; the idea of disconnection, incomprehension and discrepancy, namely by means of an exploration of language and its appropriation, or misappropriation; and an escapist journey, both tangible and imaginary, towards an ideal elsewhere. 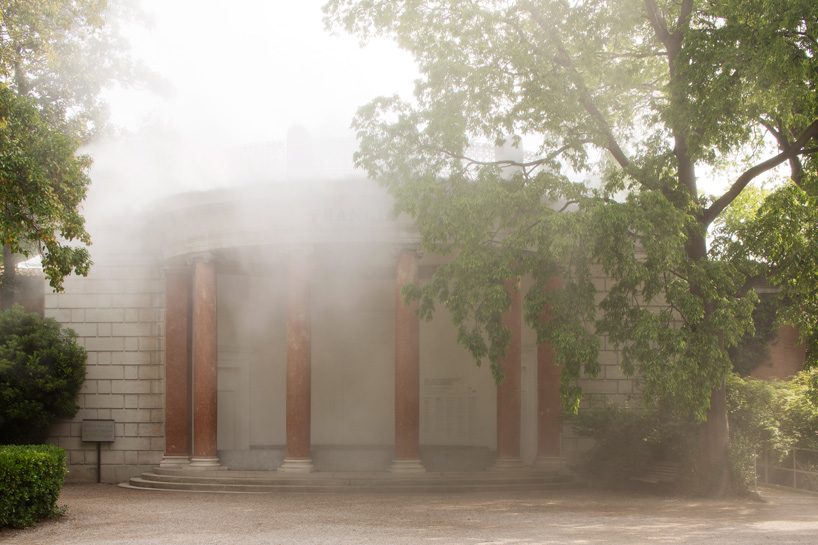 all images by francesco galli unless stated otherwise

laura prouvost may appear as an unexpected choice for france, since she left the country when she was a teenager and never returned, while her studio is currently located in antwerp, belgium. not surprisingly, the artist, who was awarded the turner prize in 2013, and has had solo shows in new york, london, beijing, and many other international cities – but just one in france, at palais de tokyo in paris – managed to put together one of the most intriguing, popular exhibitions at this year’s biennale, where visitors had to queue up for much longer than average during the preview week. 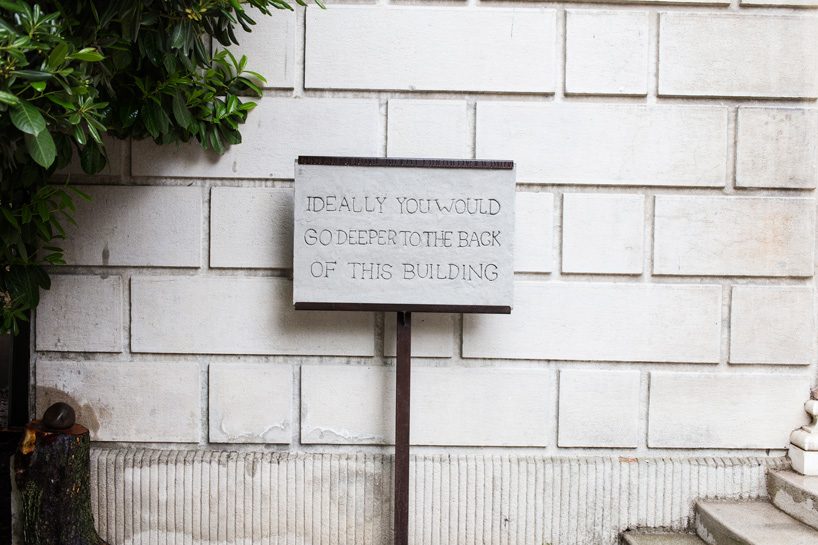 with the pavilion’s front doors shut, visitors have to enter through a path that takes them to the building’s basement, where prouvost has dug out a tunnel to connect the french pavilion with the british one next door – a symbolic gesture in light of the current political climate in the EU. walking up the stairs, they enter into a brightly lit room filled with various objects made of glass, including animals, old cellphones, broken eggshells, shoes, and even a human head. the exhibition takes the form of an invitation to melt into a liquid and tentacular universe among the different unveiled and shared realities, which intermingle here, challenging the idea of the representation of a fluid and globalized world, made of exchanges, connectivity and discrepancies. 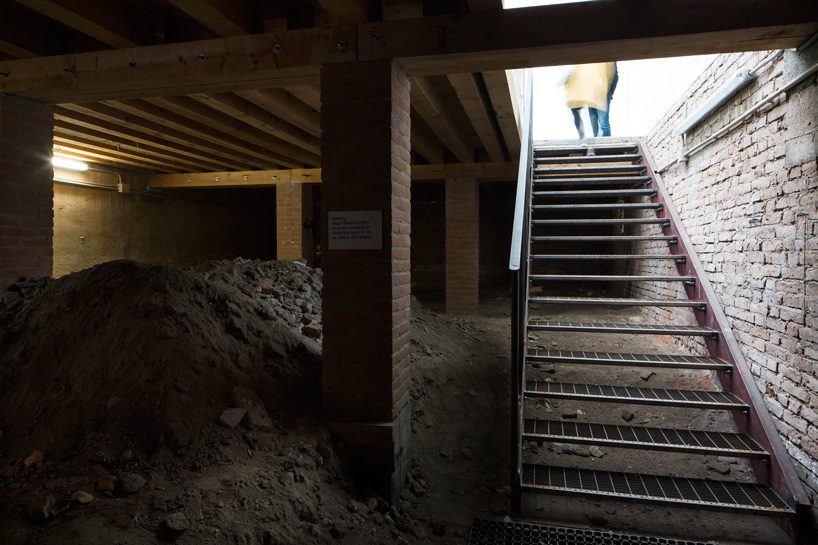 in her practice, prouvost intertwines representations of desire, oneirism, and a fantasised description of nature, laure prouvost particularly focuses on language, word-play and translation. the exhibition echoes the expression of ‘liquid modernity’, coined by the polish sociologist zygmunt bauman to define a postmodern world governed by immediacy and communication, which erodes the anchored ties between people and bodies by revealing the fragility of a society based on individualism and constant change. 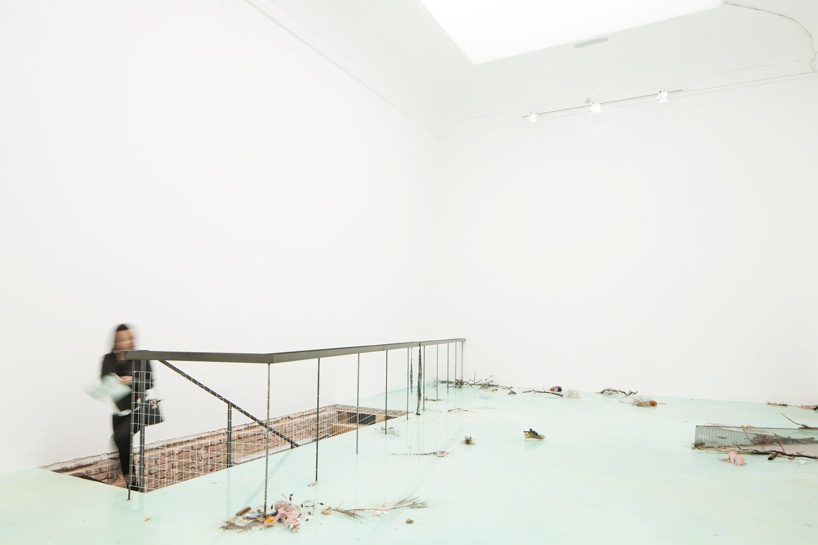 the corner-stone of prouvost’s project for the french pavilion is a fictional film that takes the form of an initiatory journey, a joyous saga filmed over the course of a road trip through france — from the parisian suburbs to the north of france, from the palais du facteur cheval to the mediterranean sea — and finally to venice. the film, which is full of dialogue and idioms, is based on a script co-written by the artist and various contributors, in french and english, with some italian, arabic or dutch passages. the dialogues are performed by a dozen of characters of different ages and backgrounds, with specific performance skills: magic, dance, music, etc. a sculptural installation in situ enriches and develops the themes of the film, inside and outside the pavilion, using typical processes of the artist’s practice, such as leftover objects from the film, resin, clay, glass, plants or water vapor. 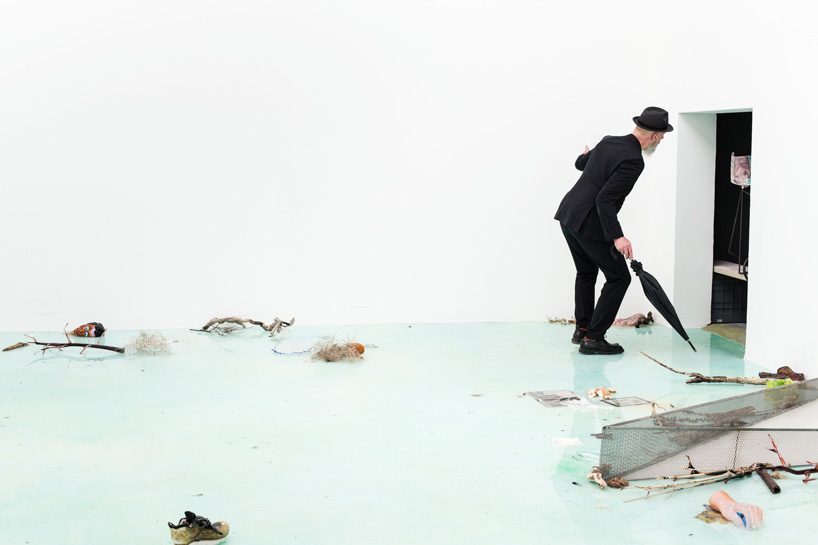 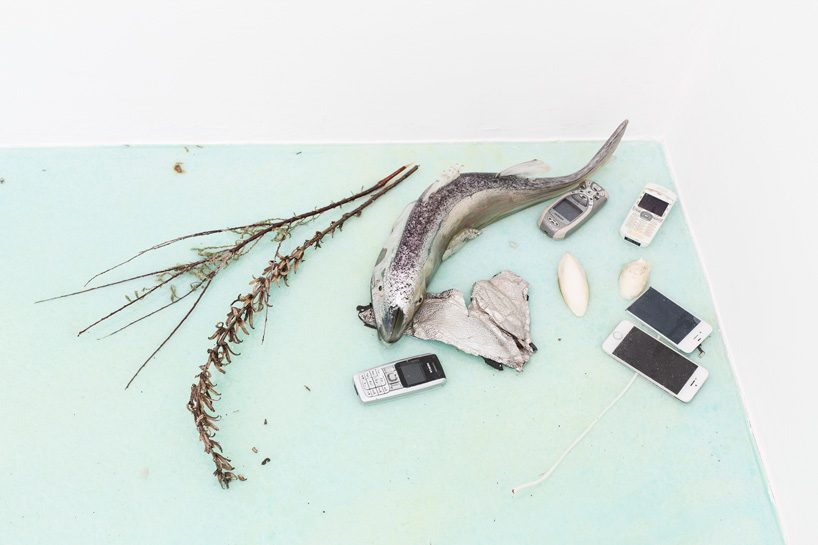 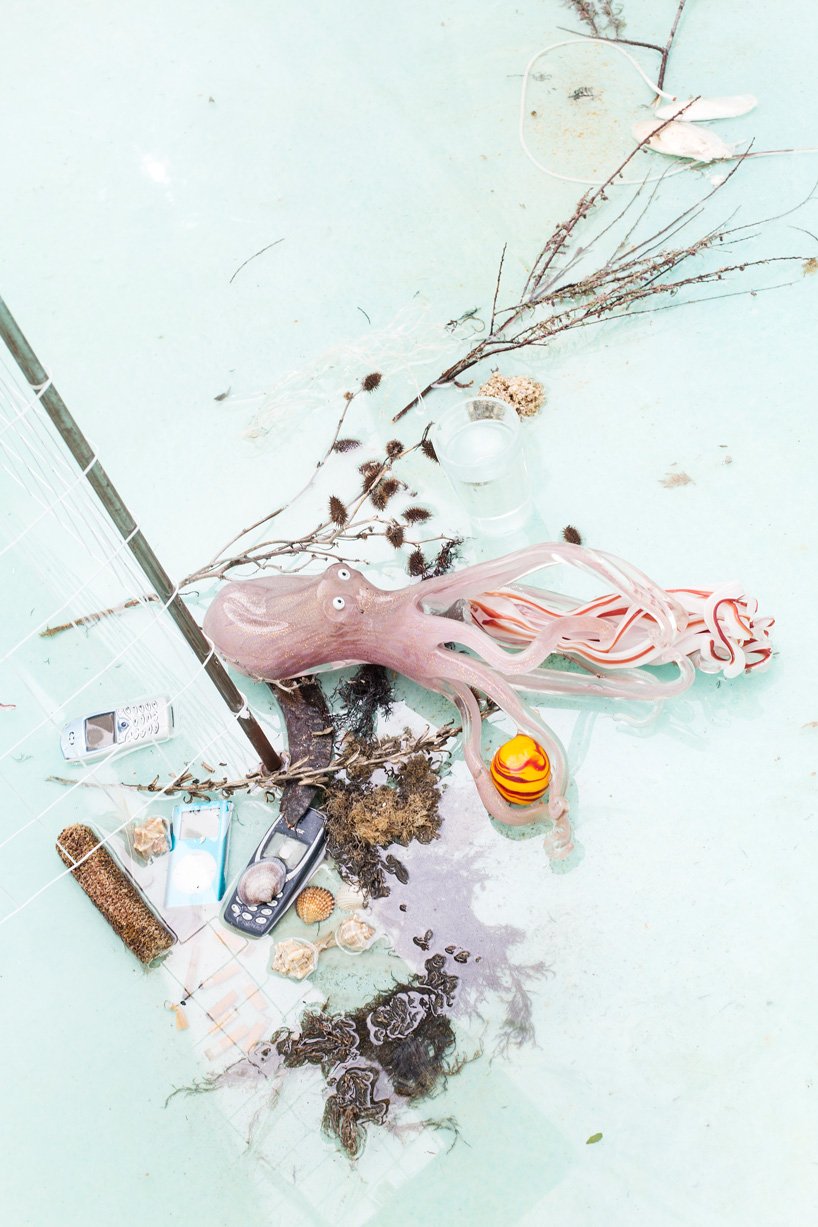 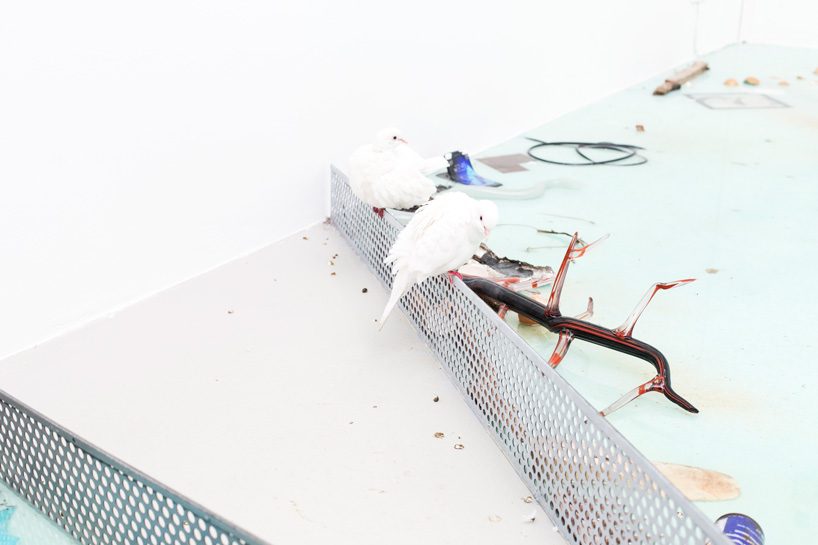 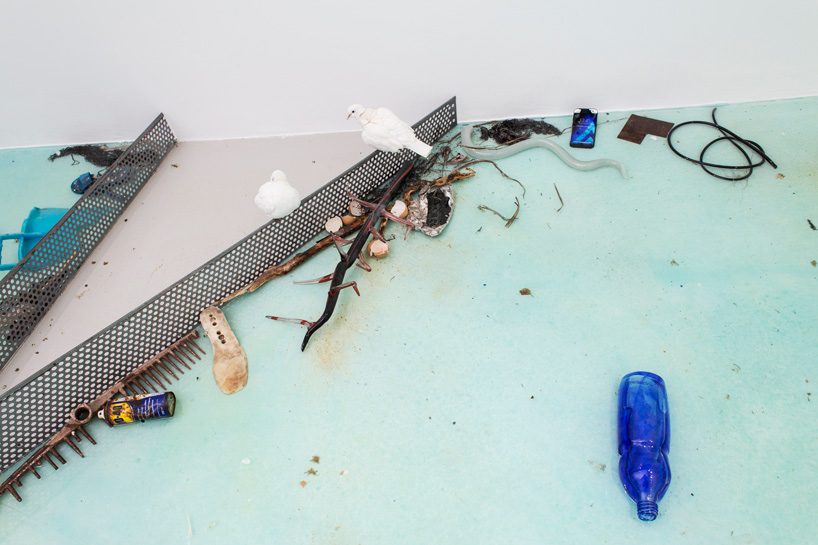 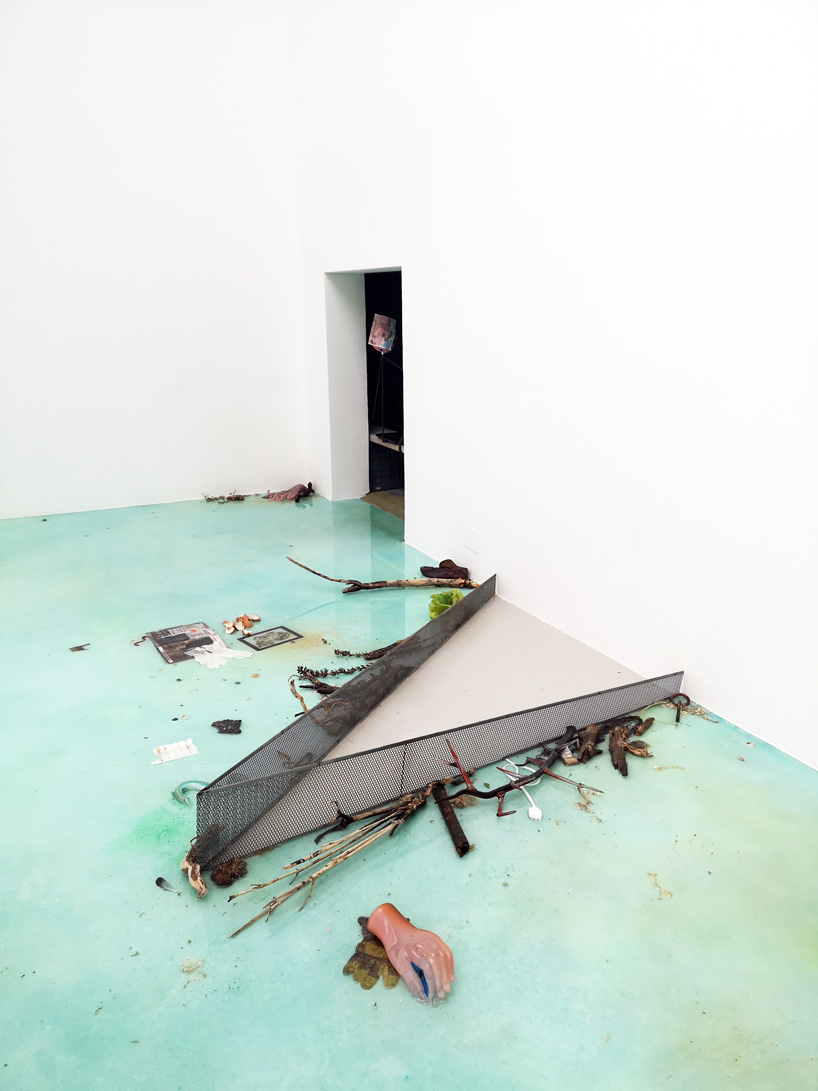 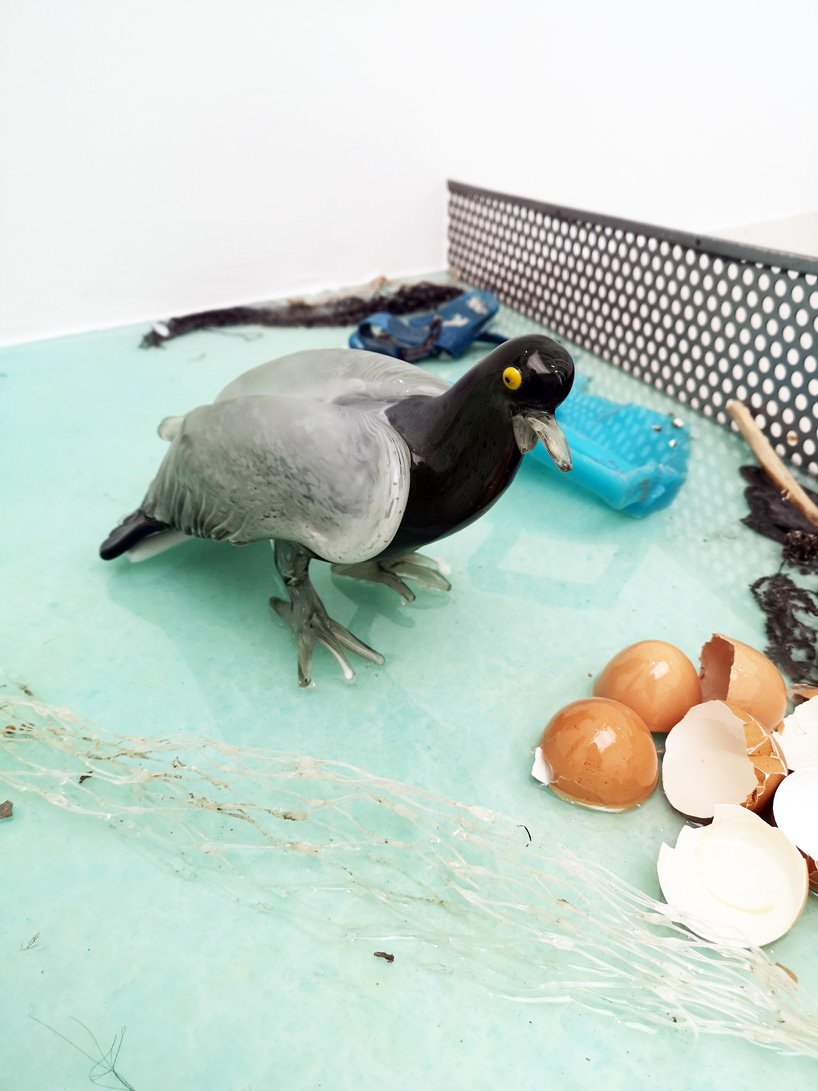 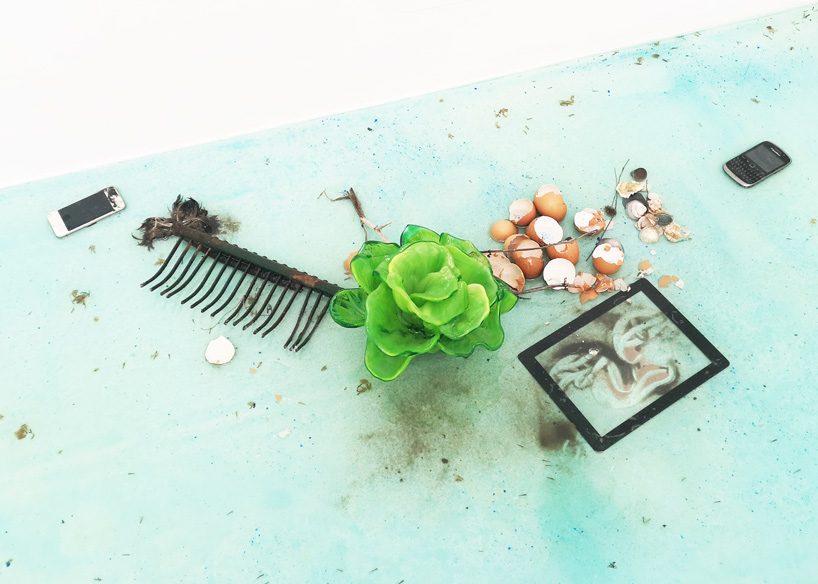 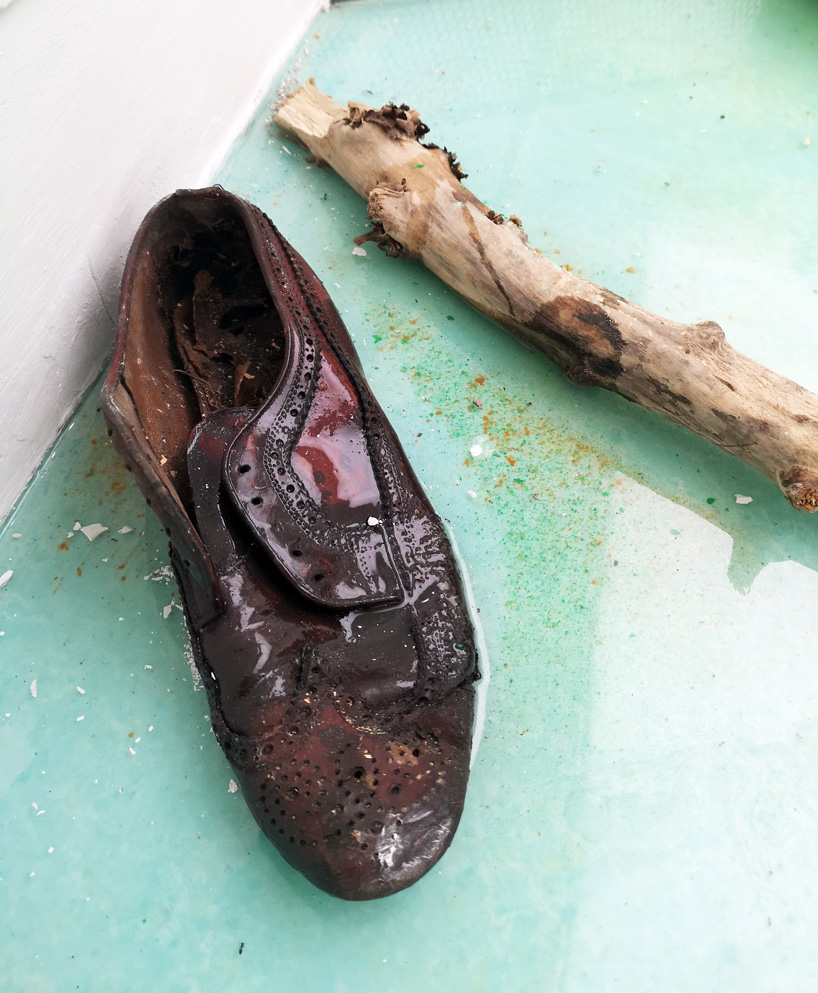 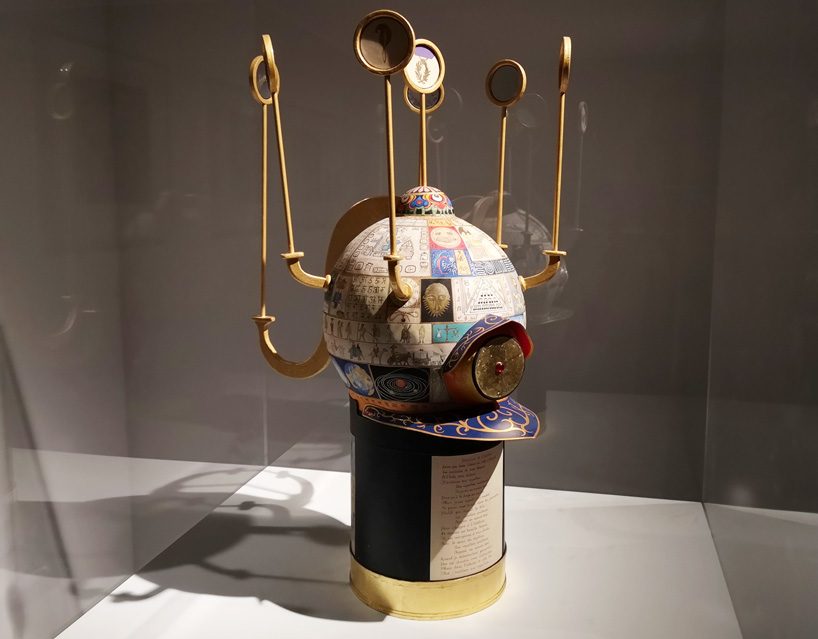 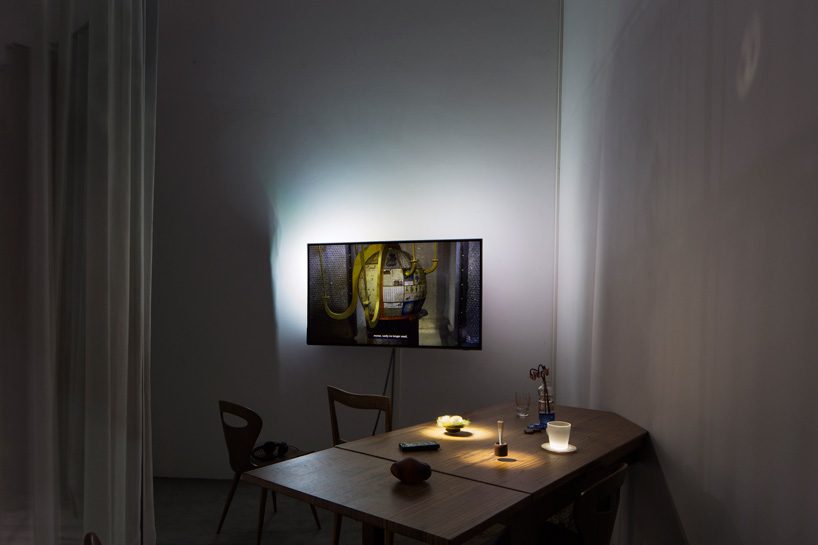 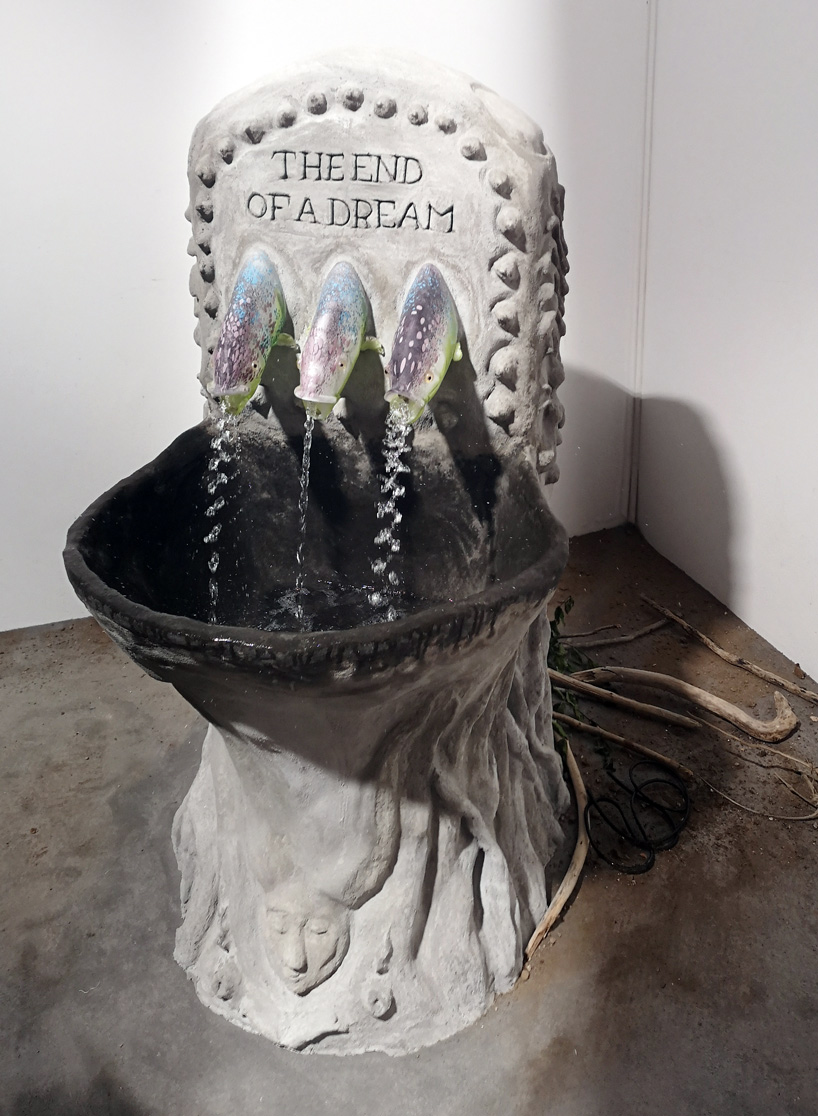 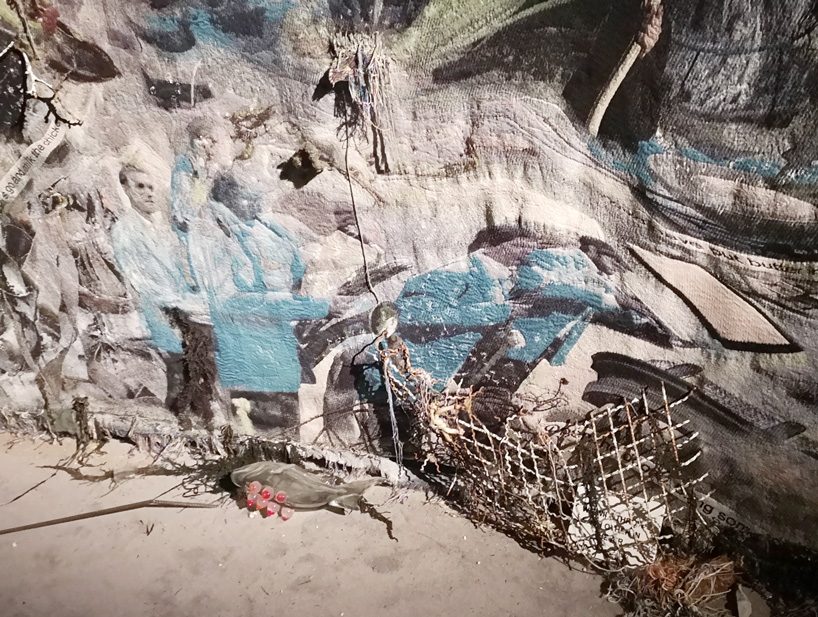 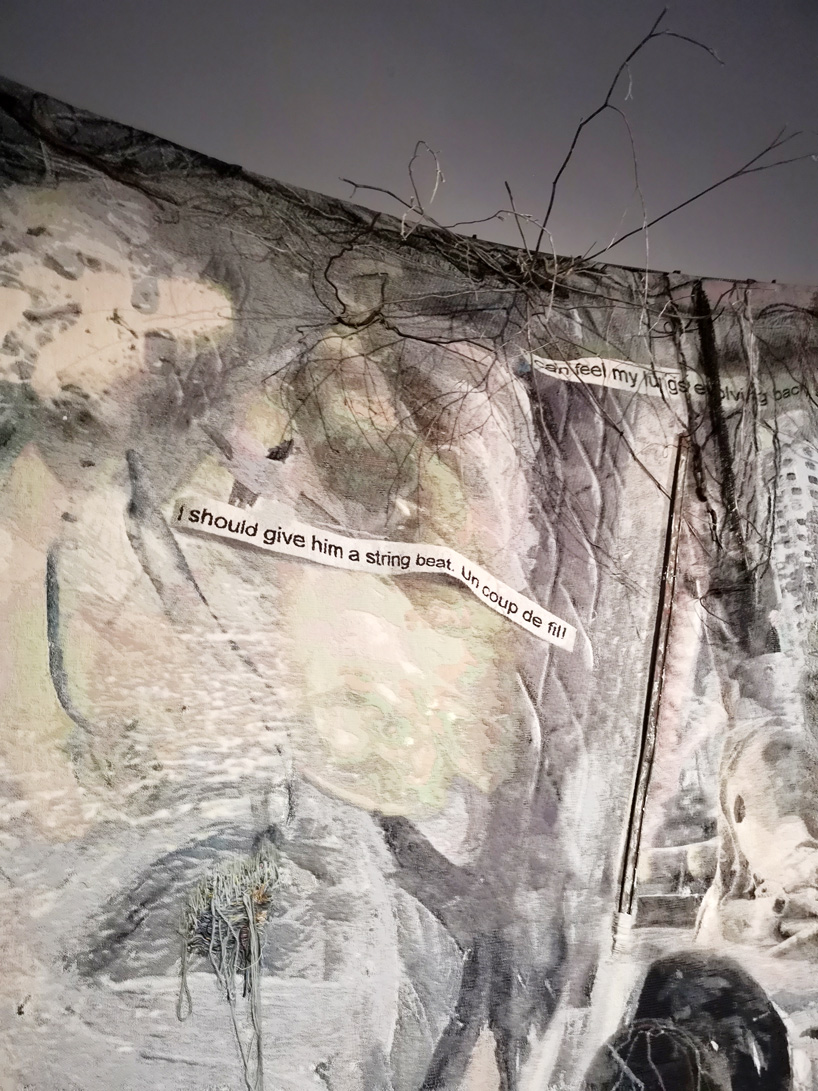 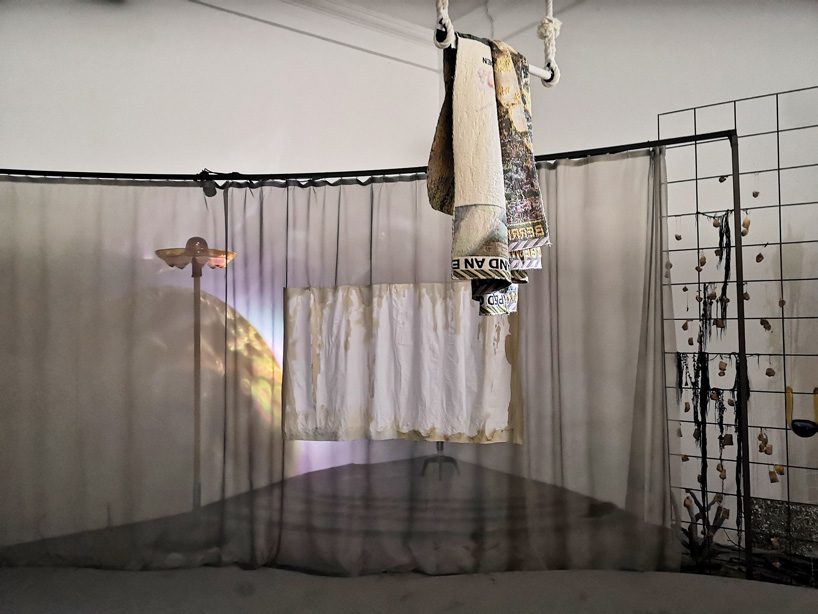 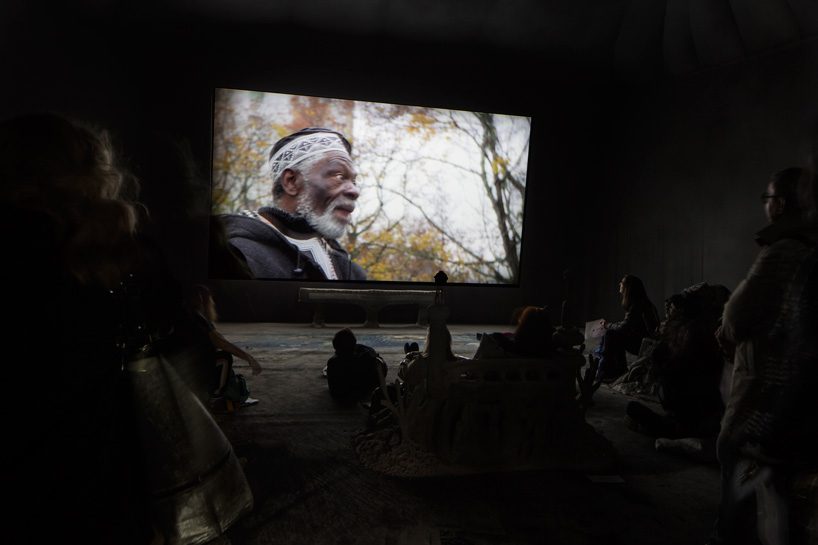 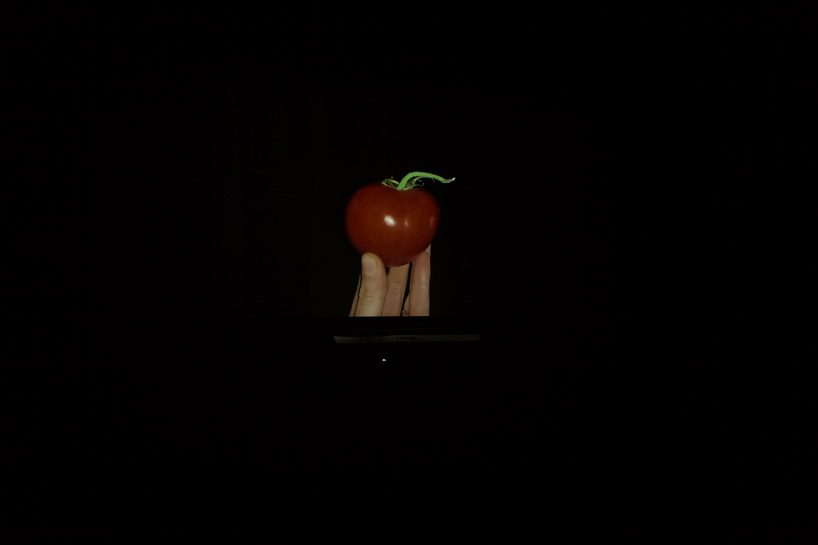 sponsor: with the support of chanel fund for women in the arts and culture

the french pavilion at the 58th international art exhibition – la biennale di venezia is produced by institut français, in close collaboration with the ministry for europe and foreign affairs and the ministry of culture