photographer laurie simmons has created a life of capturing dolls, ranging from ventriloquist puppets to figures cut out from vintage illustrations. though staged in nature, her body of work revolves around animating these life-less subjects, providing a lively environment and often a comical narrative to the scene at hand. 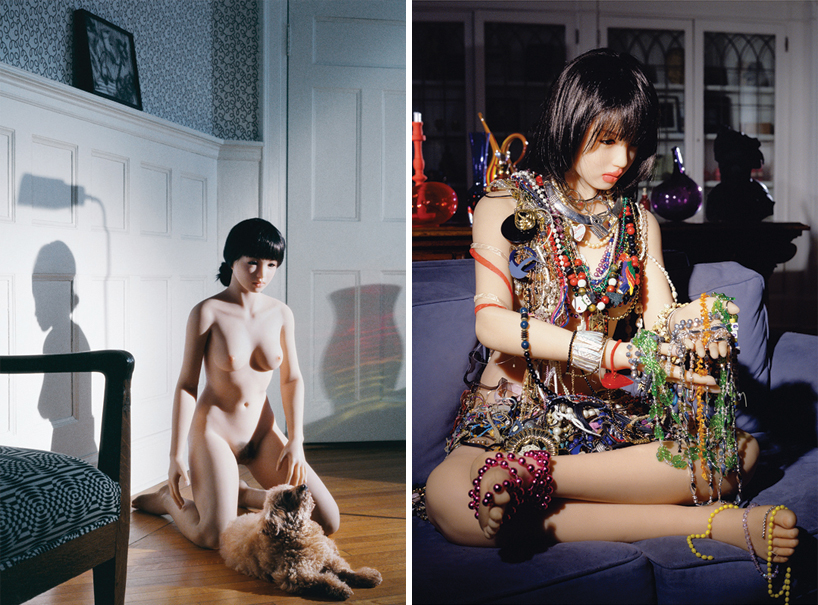 with her most recent series, ‘the love doll’, she has upgraded to a life-size model custom-ordered from japan. shot in a range of scenes–reclined on a bed, jumping onto a stone wall, playing with a small dog on the floor–the silicone dolls are alarmingly realistic save for the unflinching expression and vacantness of their face. the overall mood of the series when coupled with the knowledge that the inanimate models are simply playing a role in a world that they don’t belong in, is one of loneliness and solitude. by personifying these dolls, simmons illustrates and abstracts the very human concept of feeling like you don’t belong. 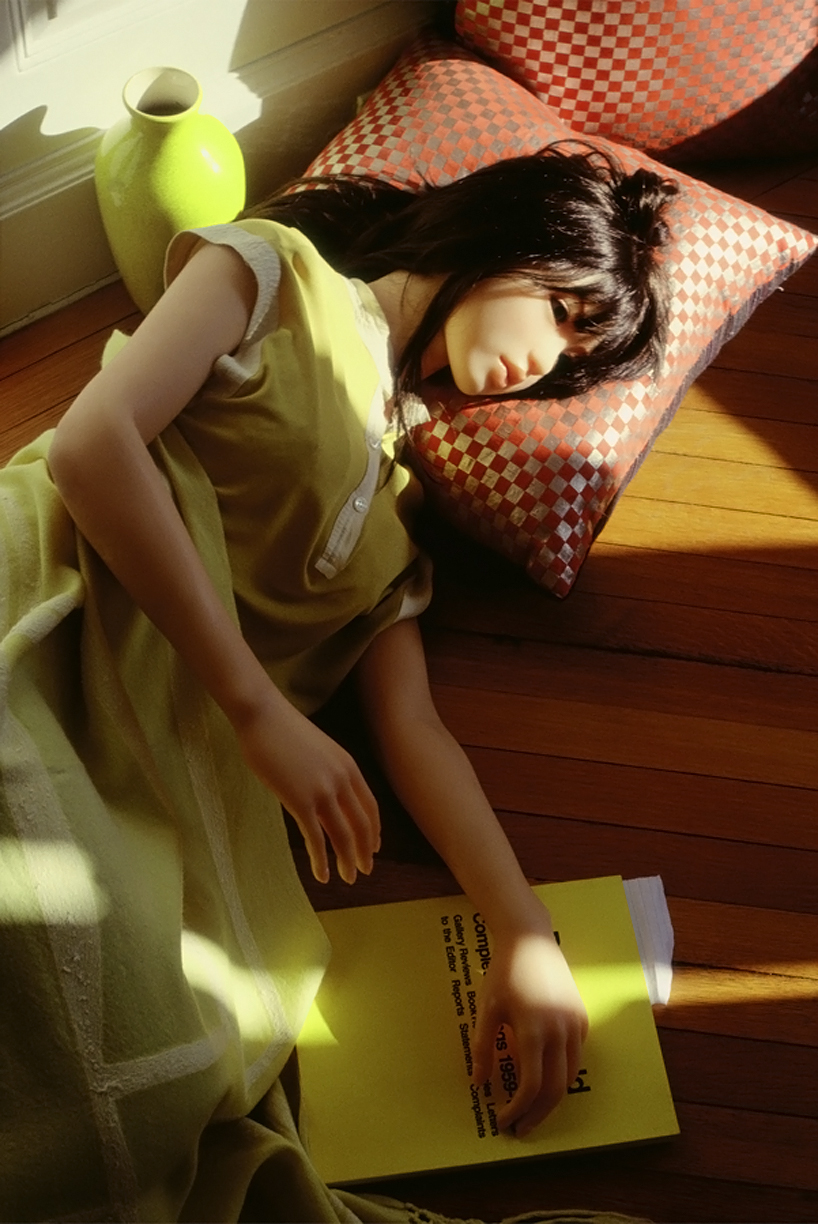 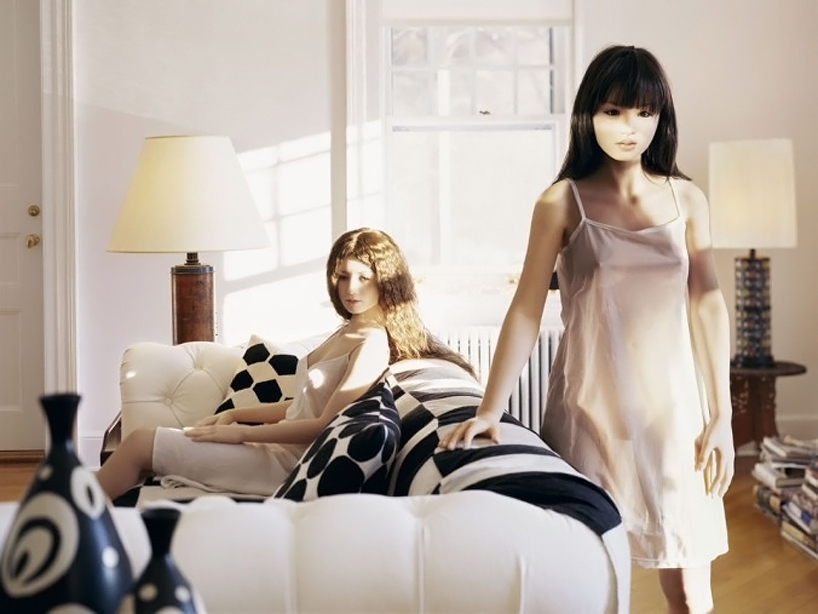 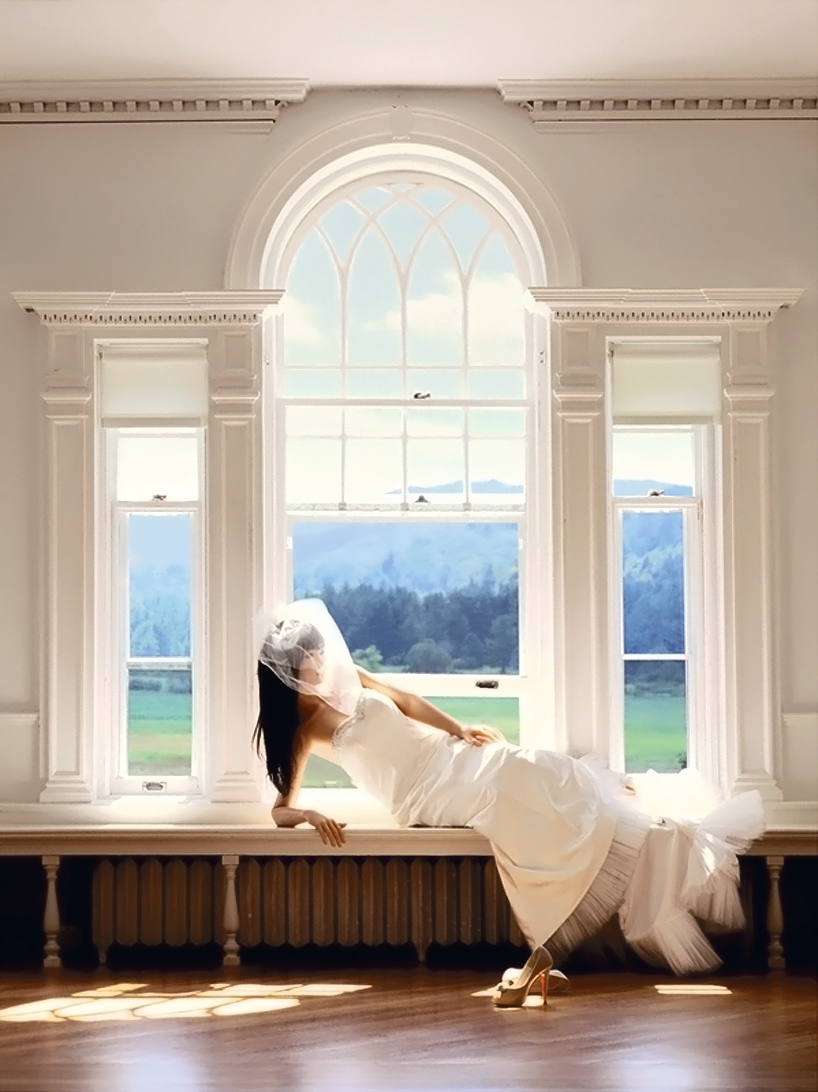 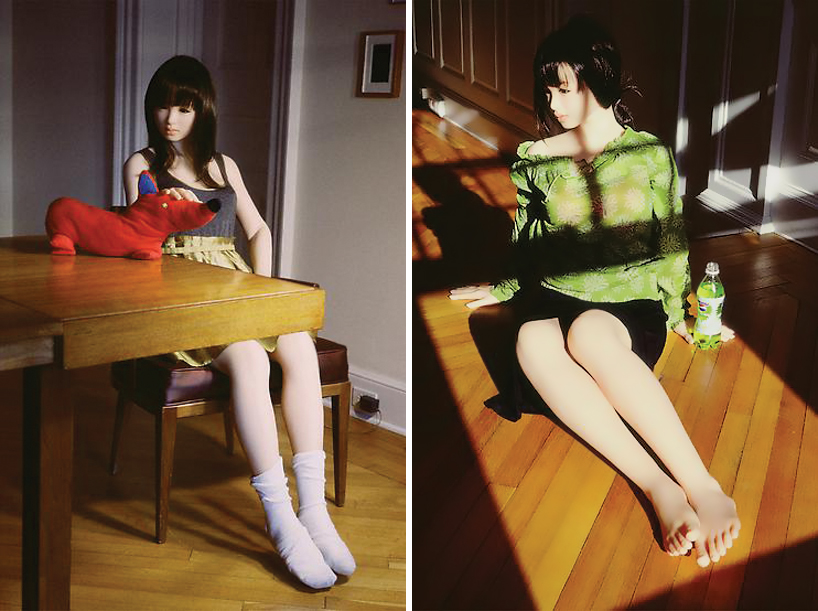 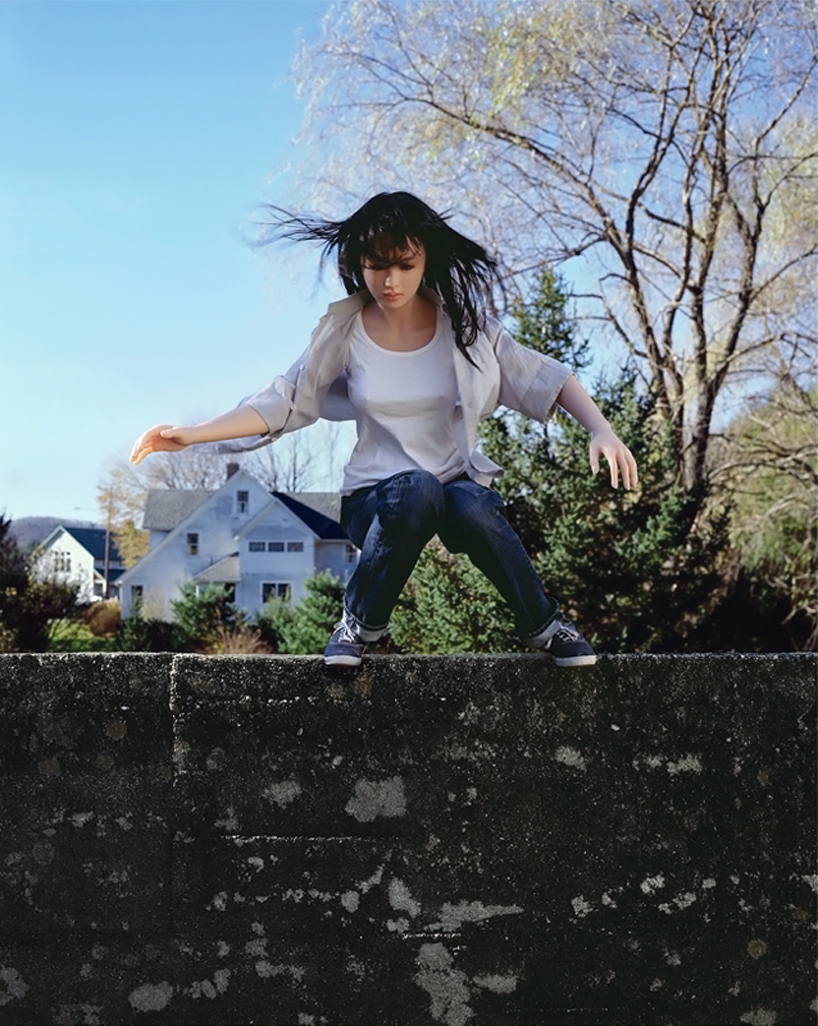 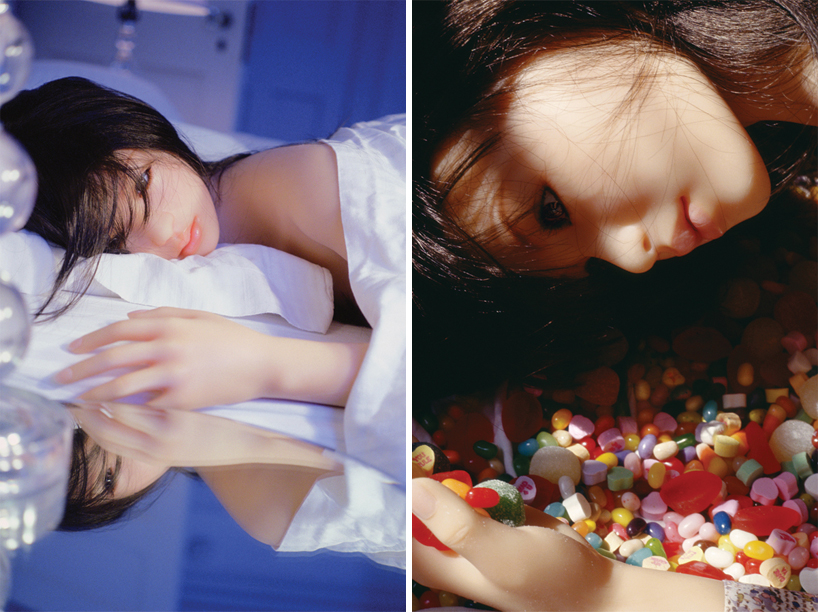 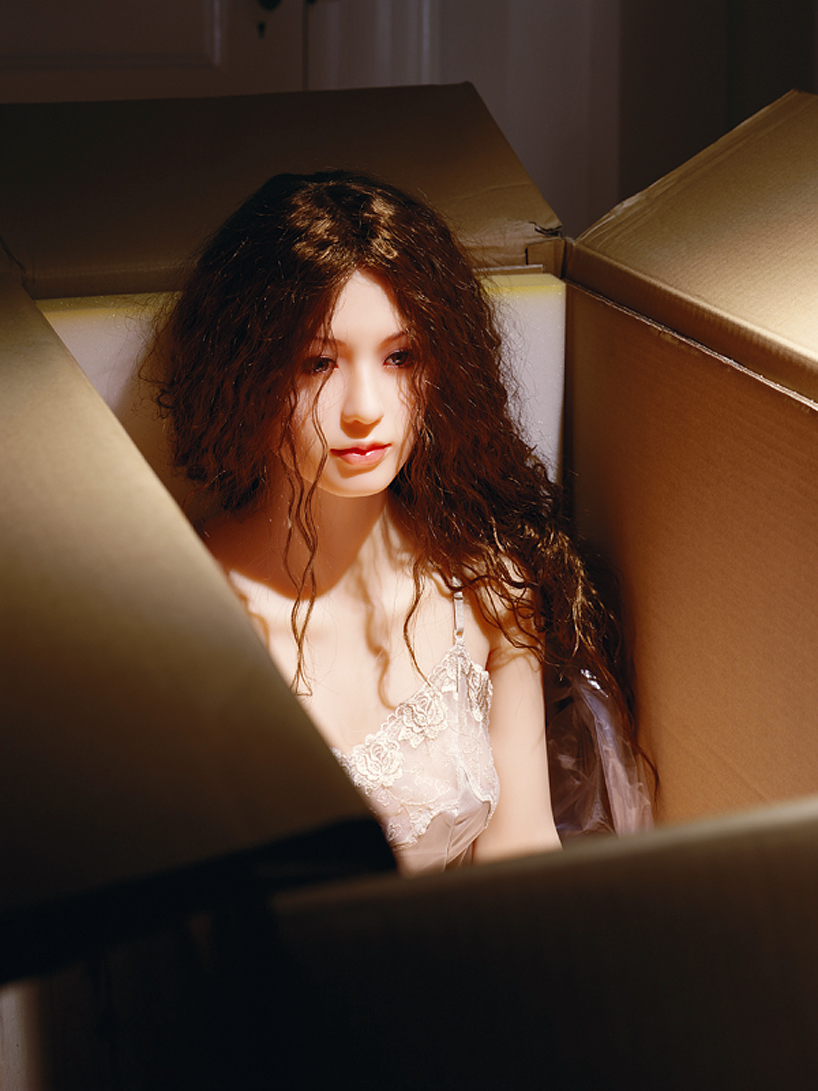 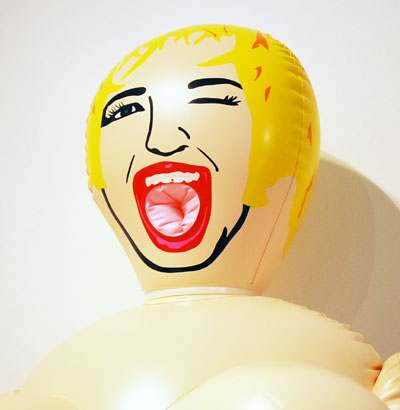 May 10, 2009
'skin as a limit' exhibition at galleria luisa delle piane, milan 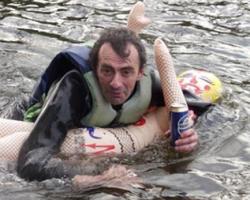