curator and art critic lea vergine has passed away aged 82, one day after the death of her life partner, enzo mari. born in naples, italy, in 1938, lea vergine was a leading art figure of the past fifty years. ‘witty speech, strong personality and with an attentive and participatory gaze of contemporaneity, vergine was an avant-garde figure in the female panorama of criticism, together with figures of the caliber of carla lonzi,’ comments art tribune.

‘the world has lost two who protected us from kitsch. our thoughts are with their families.’
birgit lohmann, designboom’s editor-in-chief 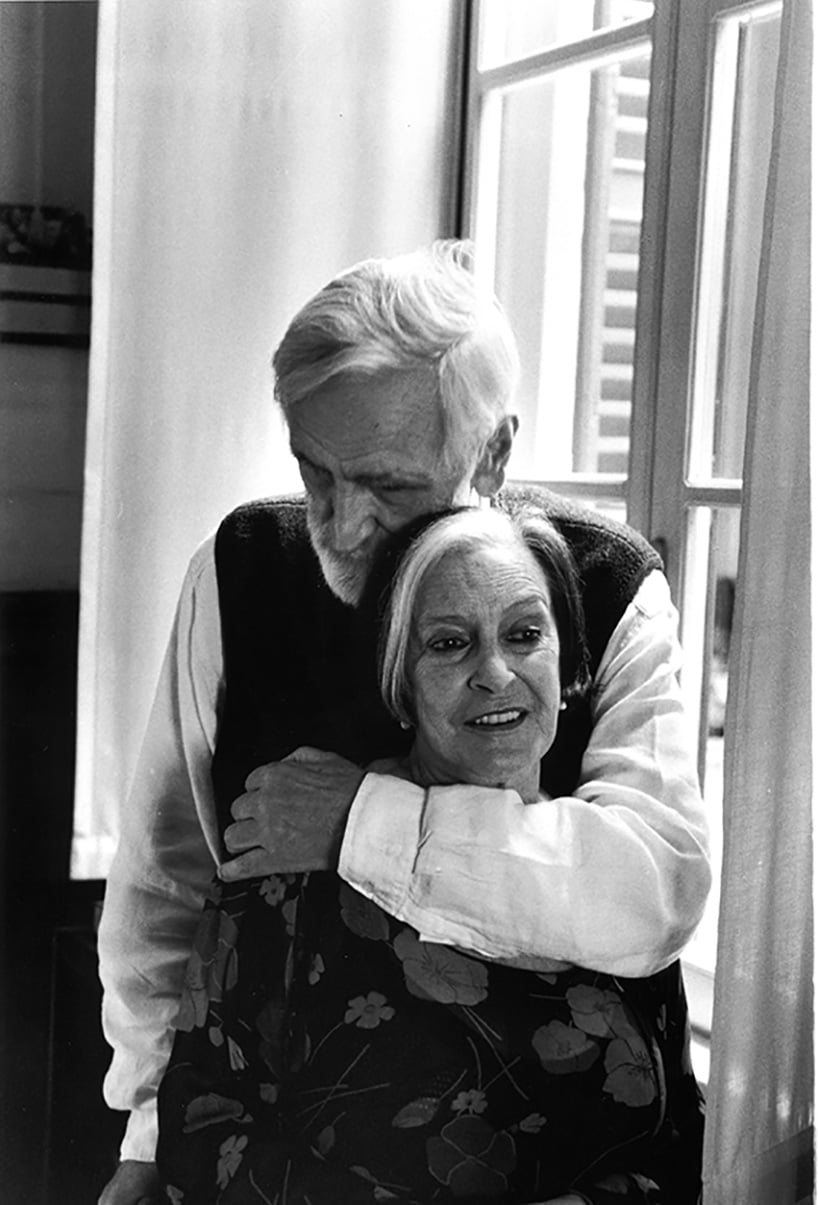 as one of the most influential italian art historians, lea vergine curated many exhibitions and was particularly known for her essays on body art. first published in 1974, her book, the body as language, avails a series of texts by the artists themselves, who the author had asked to contribute with a statement about the illustrations of their work.

throughout her career, vergine shed new light on female artist’s work while actively influencing the direction of mari’s projects. 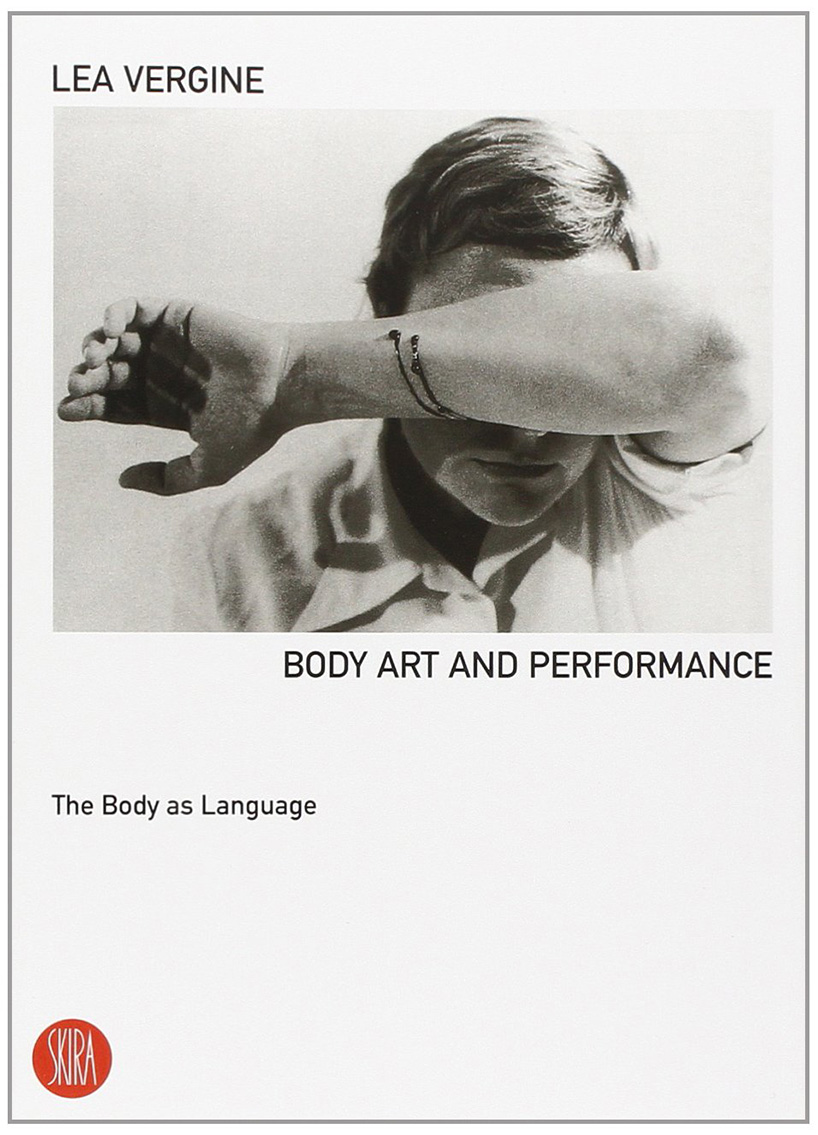 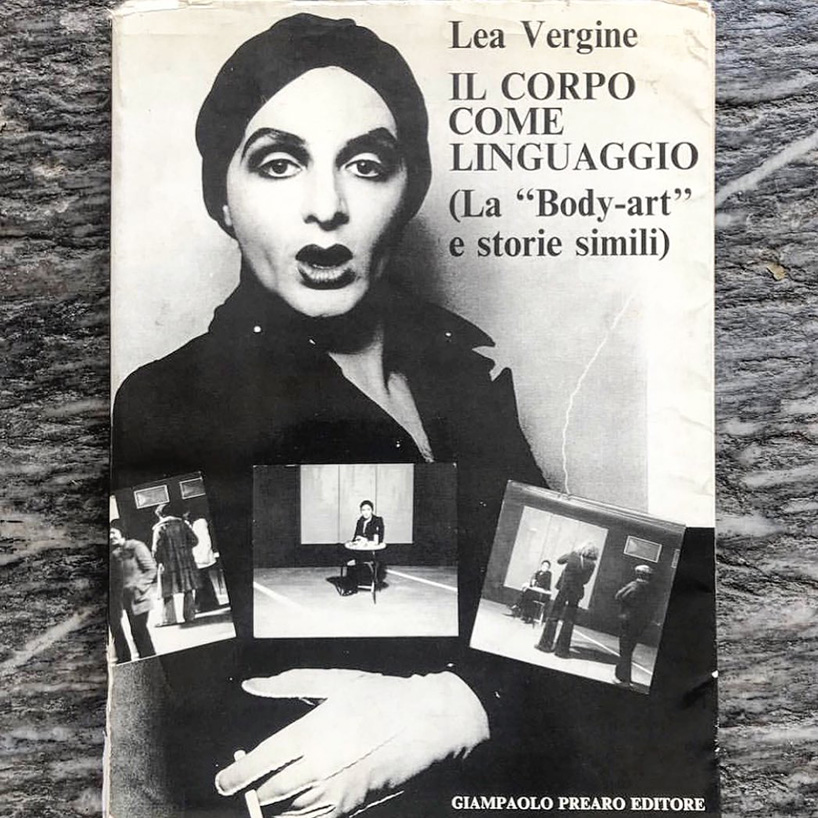 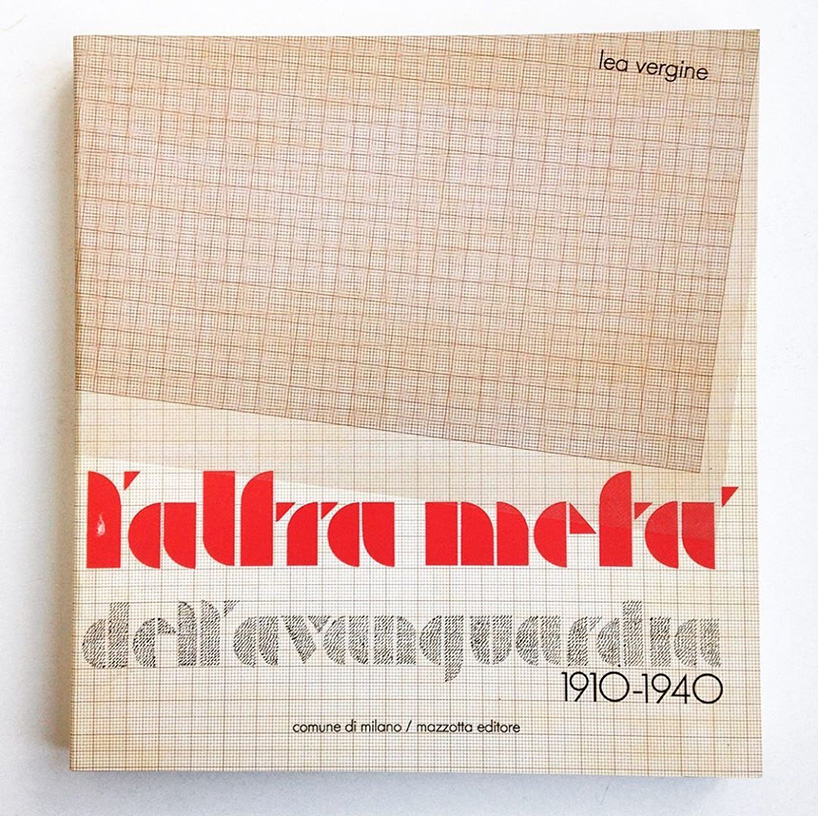 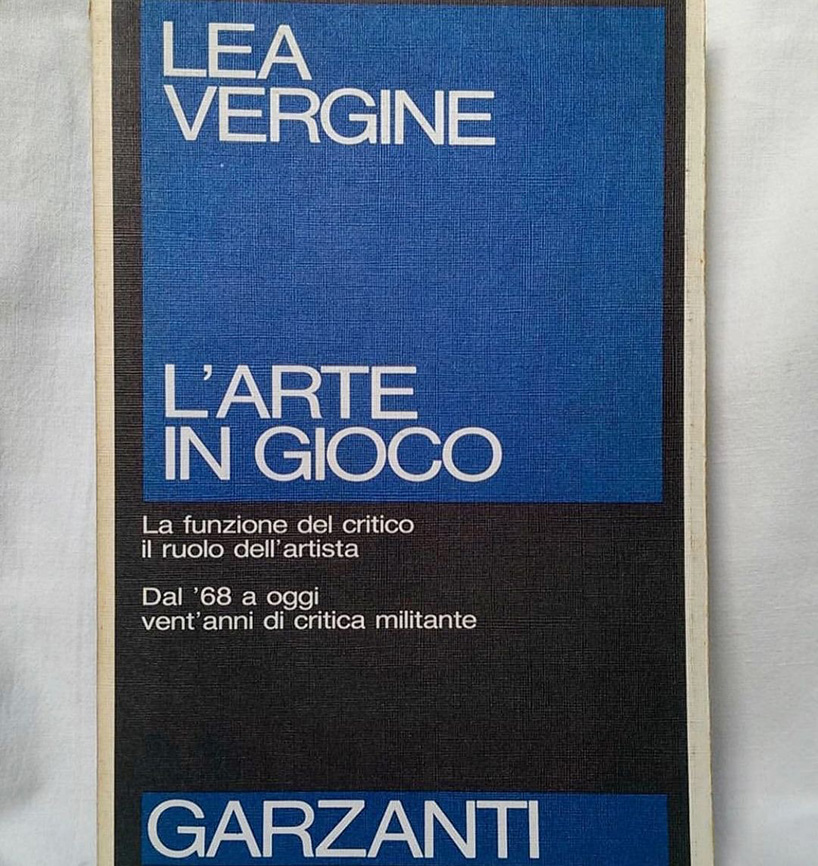 Feb 02, 2023
now complete: anish kapoor's newest 'bean' nestles into the streets of new york
the new 'bean' is snugly squeezed beneath the cantilevering slabs of the 'jenga building' in tribeca.
art
211 shares
connections: +1360
'we are nature' - interview with brazilian artist ernesto neto ahead of engadin art talks
designboom speaks with ernesto neto about hope, spirituality and nature ahead of his participation at this year's engadin art talks.
art
0 shares
connections: +120