from now through january 13 2019, berlin’s gropius bau presents ‘crash’ a solo show and comprehensive survey dedicated to the formally inventive and intellectually provocative work of lee bul. exhibited installations, sculptures and mixed media blend sensual expressiveness and humor with the artist’s own experiences, subtly alluding to the history and politics of her native korea. ‘I want to get across a sense of walking through time, through different periods,’ lee bul describes. ‘my works are a kind of journey to another place, another time. we travel, but the stories are in the landscape and you can see that it’s always the same place. it’s like a diorama: there is a journey, but it is always the same view. the same site.’ 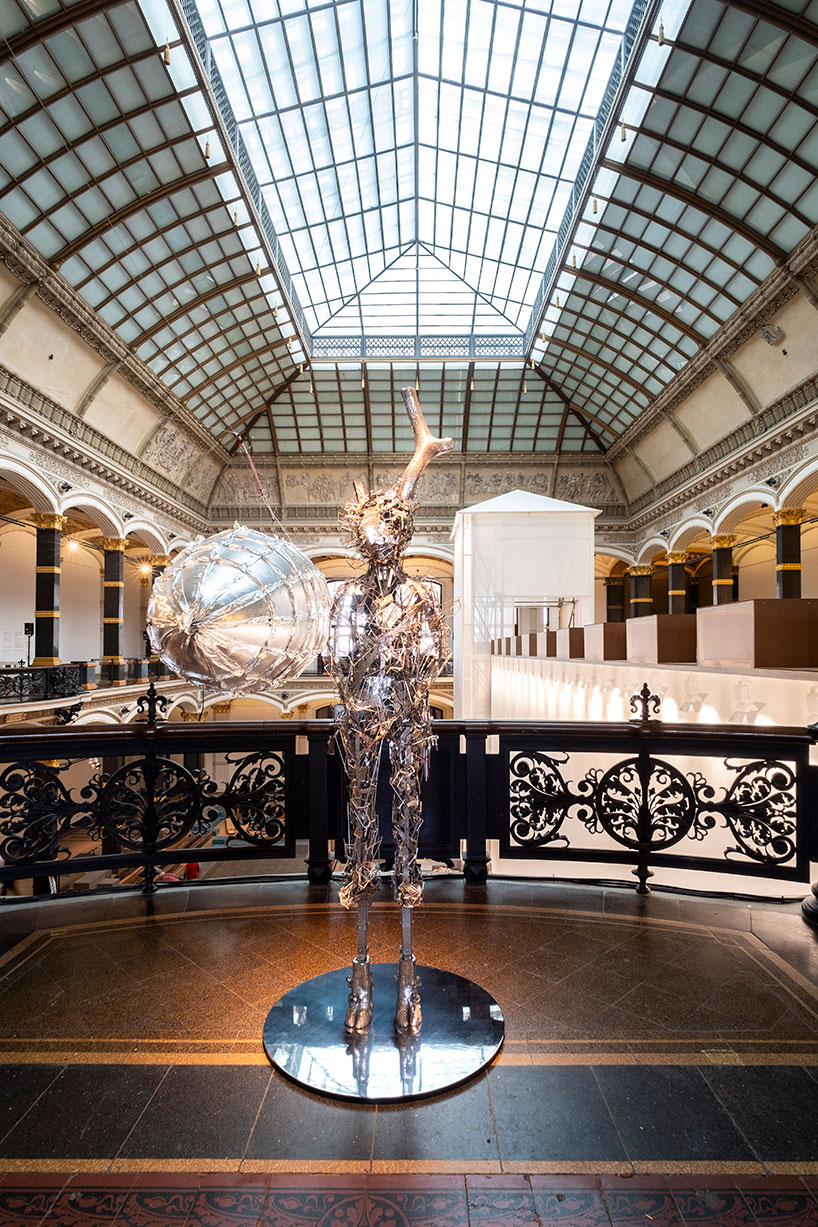 titan, 2013; willing to be vulnerable – metalized balloon, 2015–2016
all images by mathias völzke, courtesy of gropius bau

throughout ‘crash’, mother-of-pearl, crystals, leather and velvet become imaginative topographies that generate multi-sensory experiences. lee bul, drawing from her own perspective as a witness to south korea’s evolution, materialize an intense reflection of both historical and political discourses. at the gropius bau, the exhibition unfolds across thematic focal points of her oeuvre, with each area chronologically organized. ‘crash’ spans the artist’s early performances, sculptural installations, key pieces from utopia-inspired sculptures, newly-created immersive artworks, drawings, and paintings. 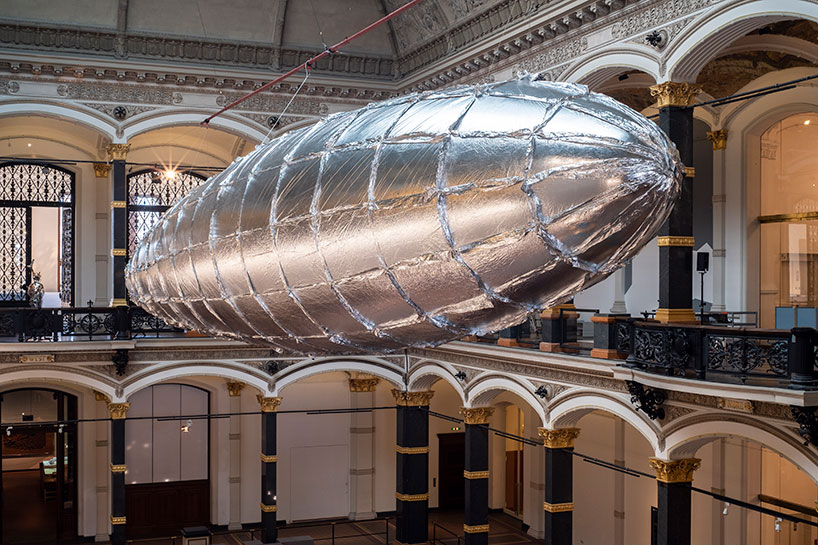 as a venue for the exhibition, the gropius bau has also been an important point of inspiration. in the post-war era, the berlin wall was erected adjacent to the building’s north facade, situating it in the midst of political conflict. with this in mind, ‘crash’ recalls not only how korea’s division and period of dictatorship impacted lee bul, but also the ways in which emotional landscapes can be reflected in utopian architectural visions. 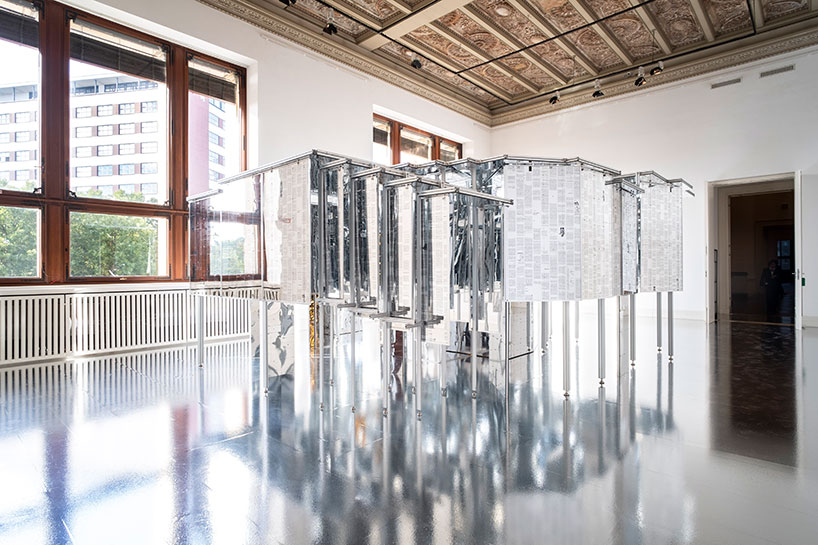 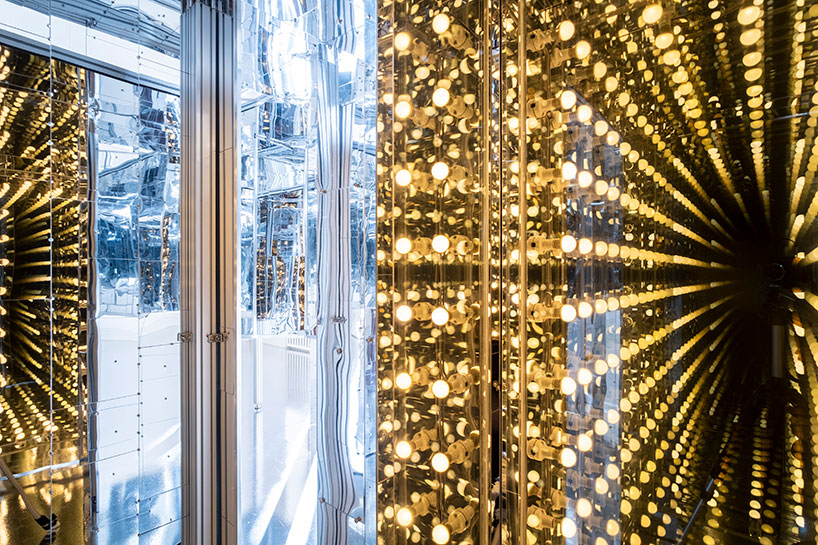 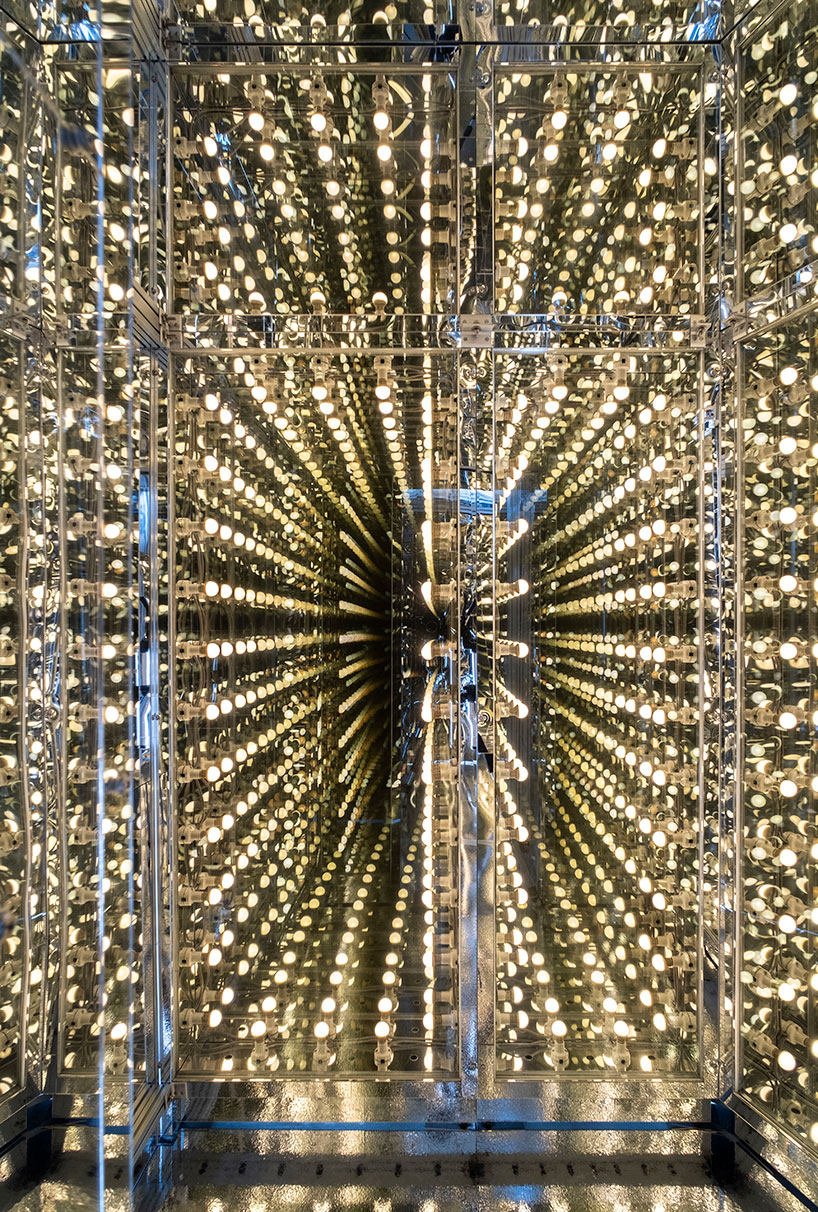 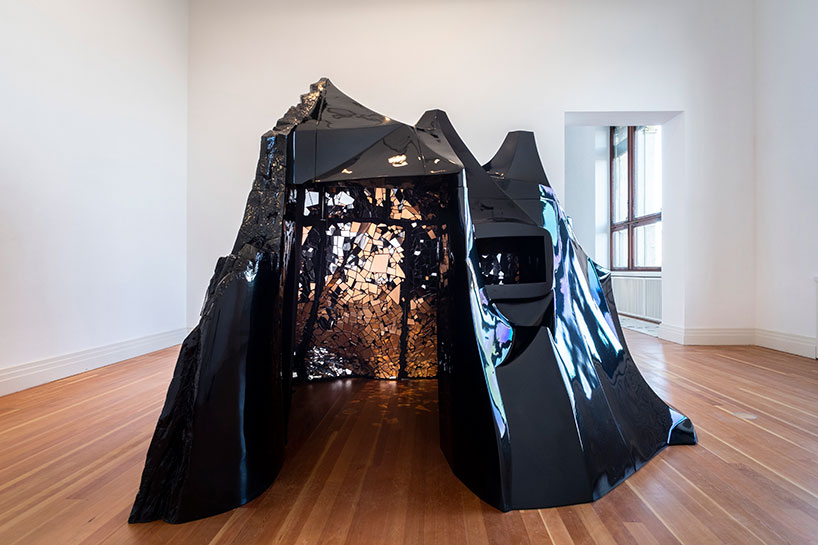 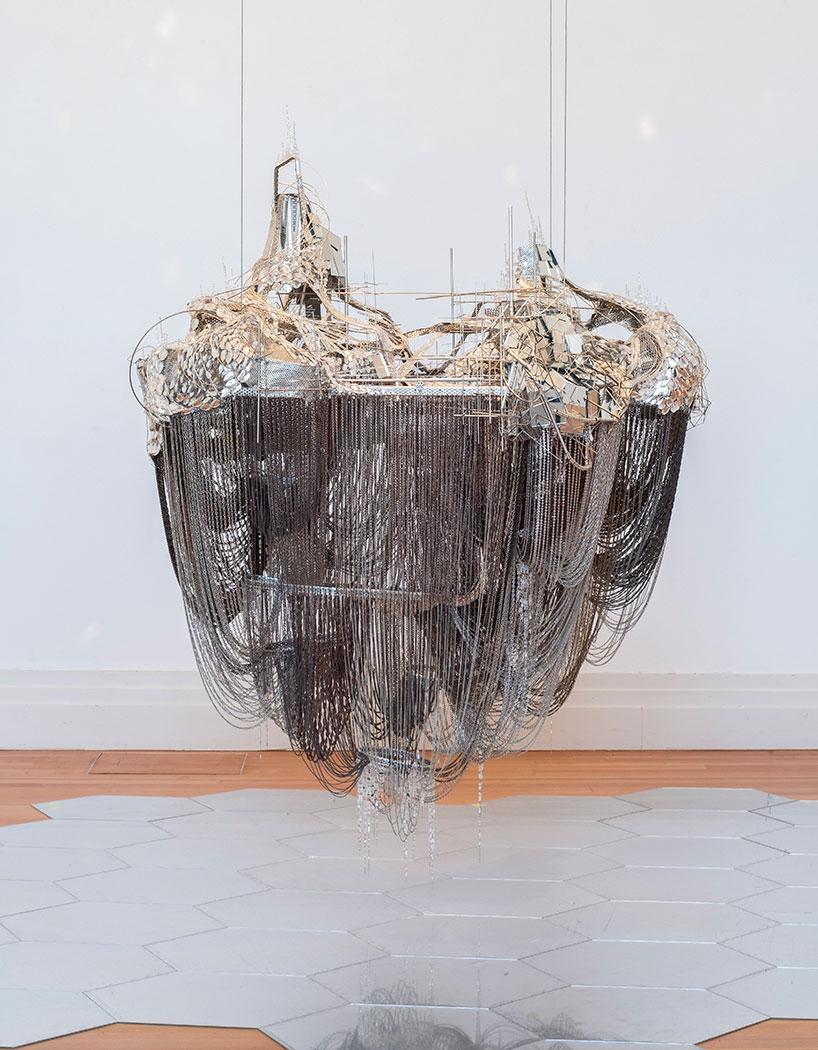 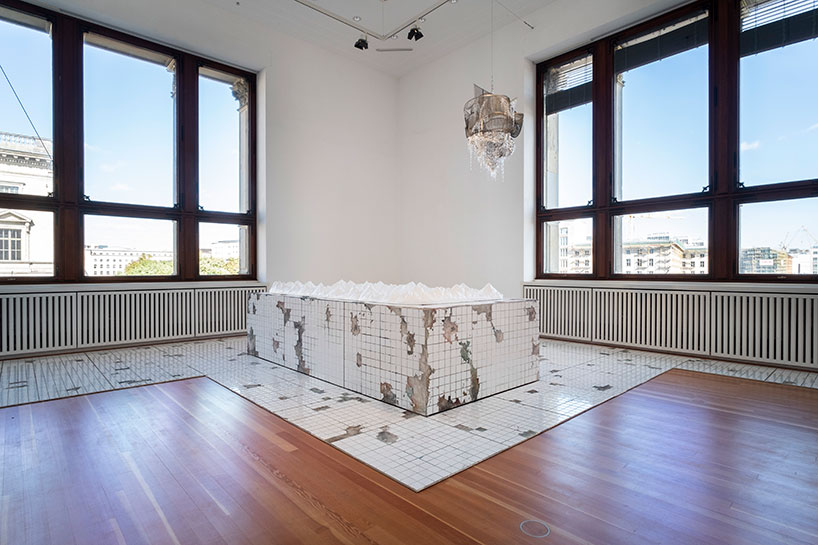 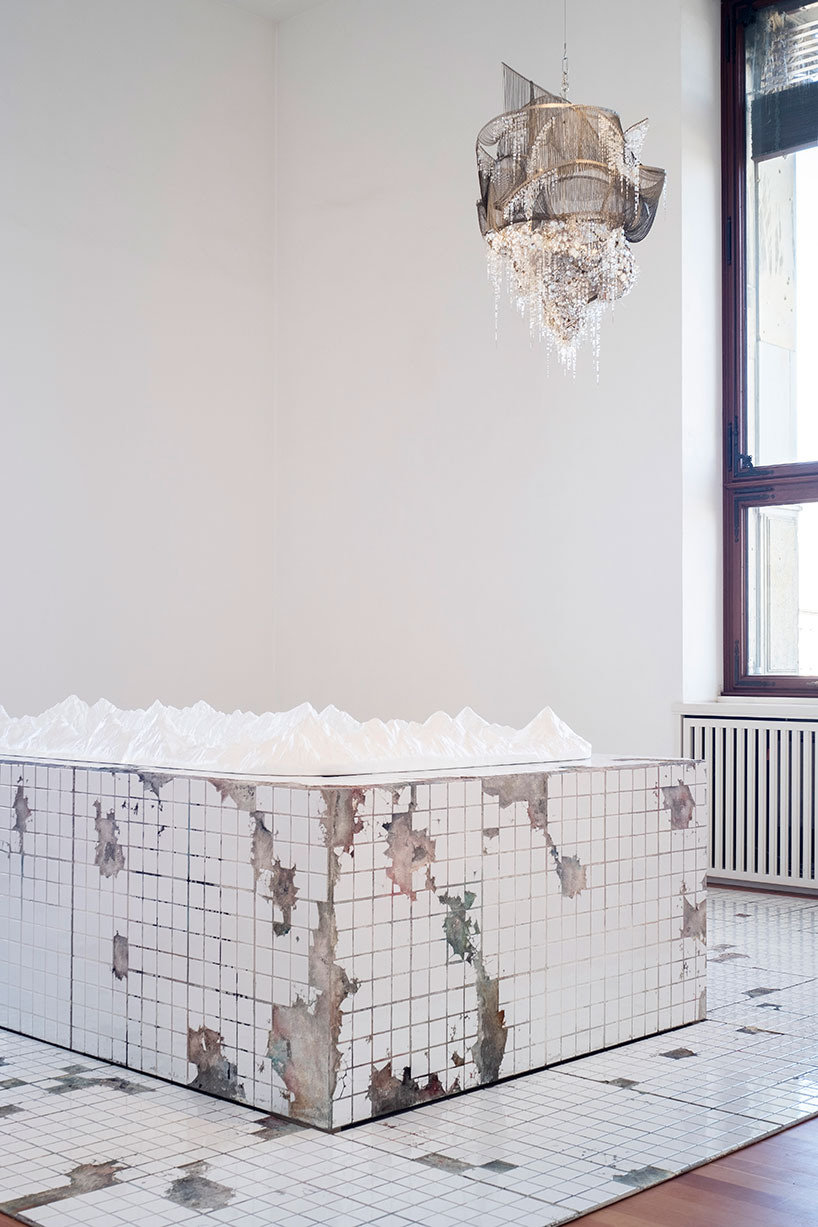 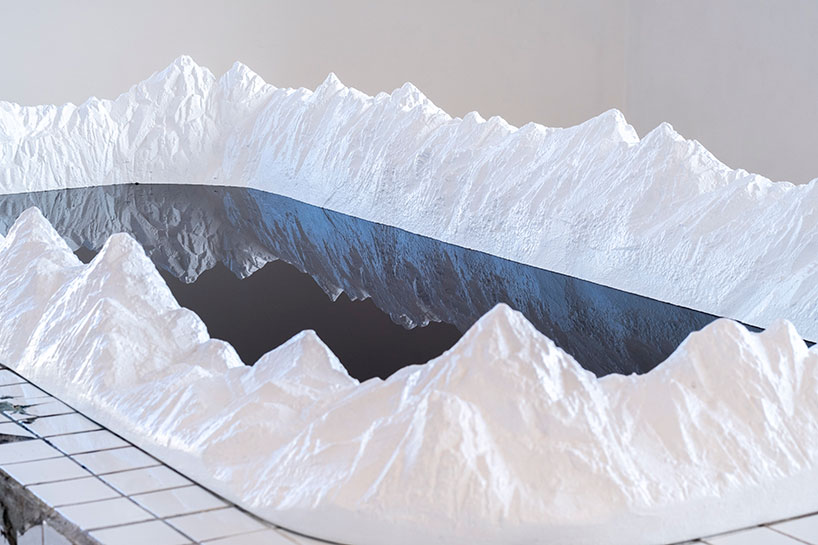 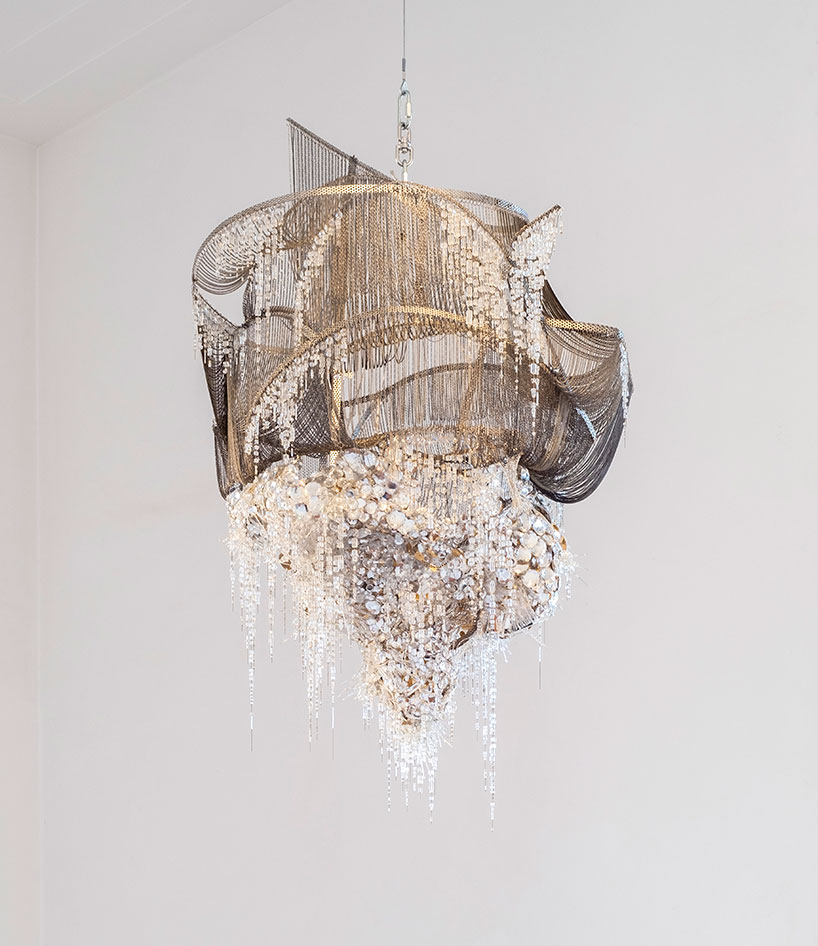 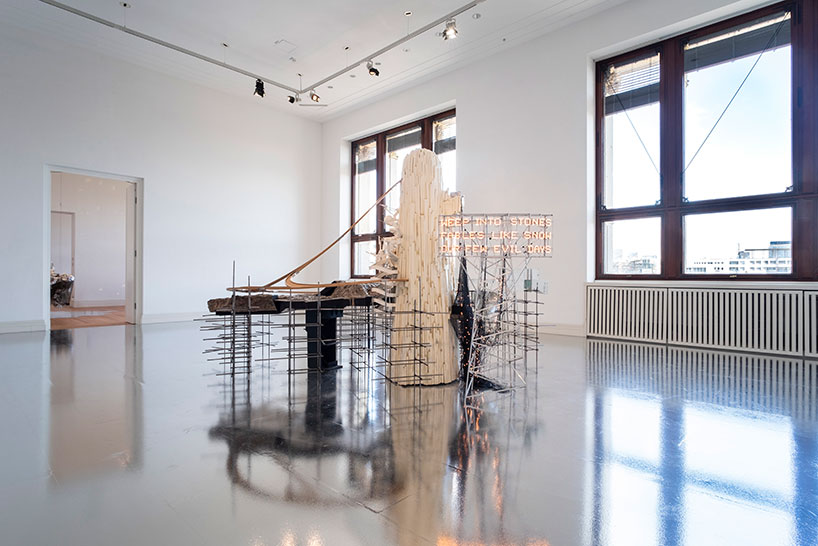 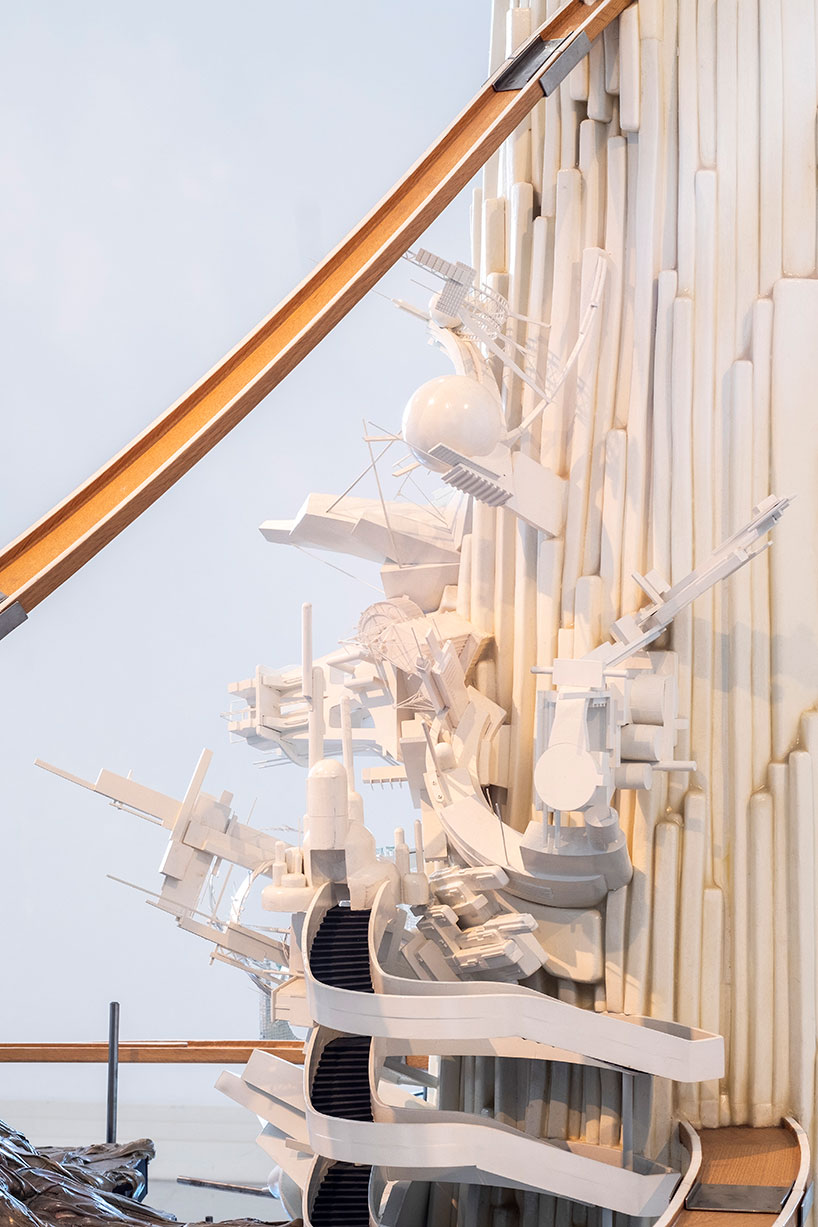 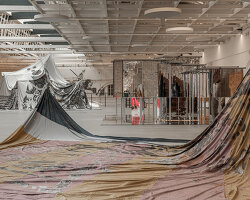 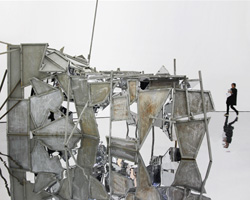