american artist lee gainer is based in washington, DC and creates images that question culturally accepted perceptions. her series ‘two months salary’ is focused on the engagement ring industry. through the series, gainer investigates the evolution of the engagement ring from luxury item to must-have item. she discovered the popular convention of spending two-months salary on a ring was originally invented by debeers in 1947. this purchasing habit continues today and became an interest of gainer’s. gainer calculated the average US salaries for a number of occupations and found a selection of ring’s based on the two-month rule. she assembled these into a series of twenty prints each featuring nine rings and the occupation name. 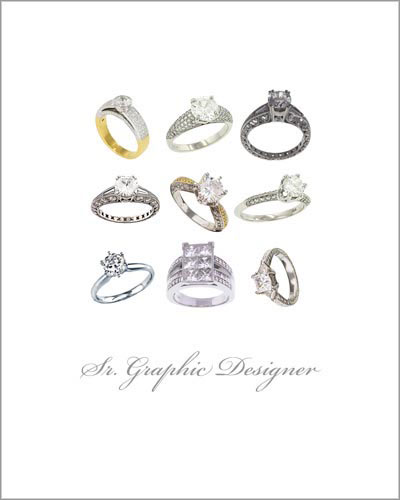 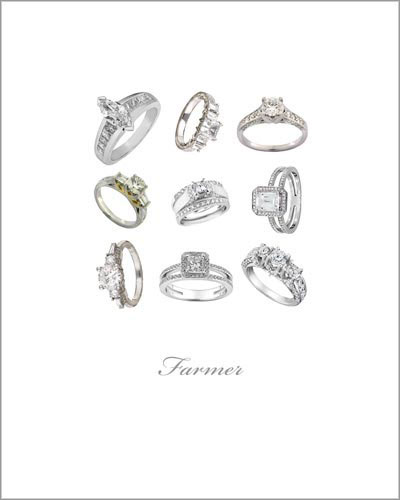 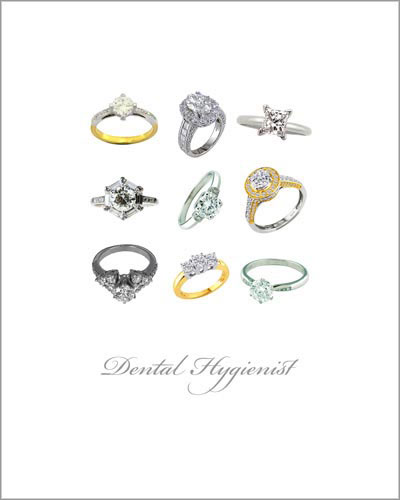 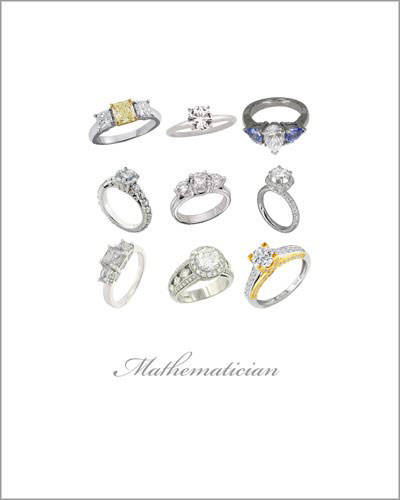 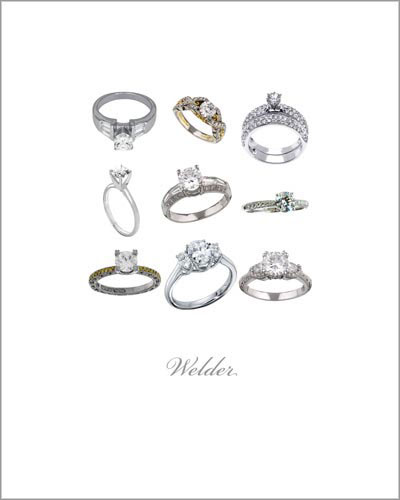 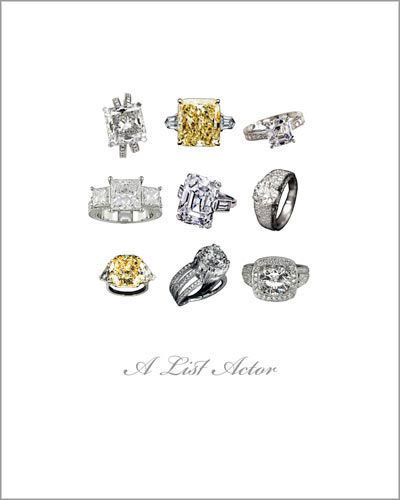 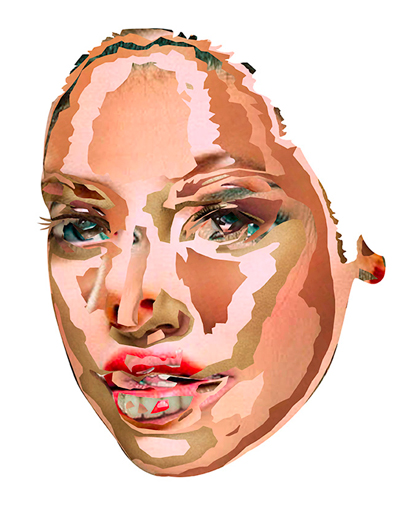 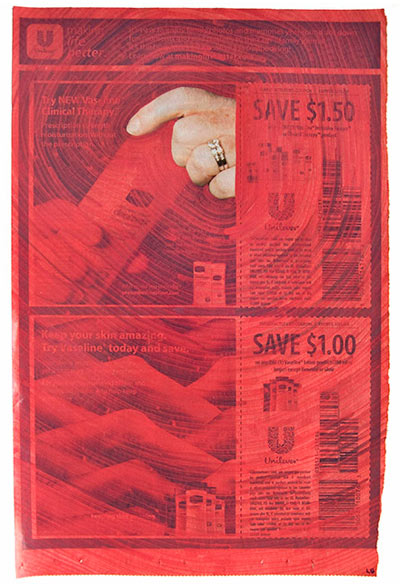