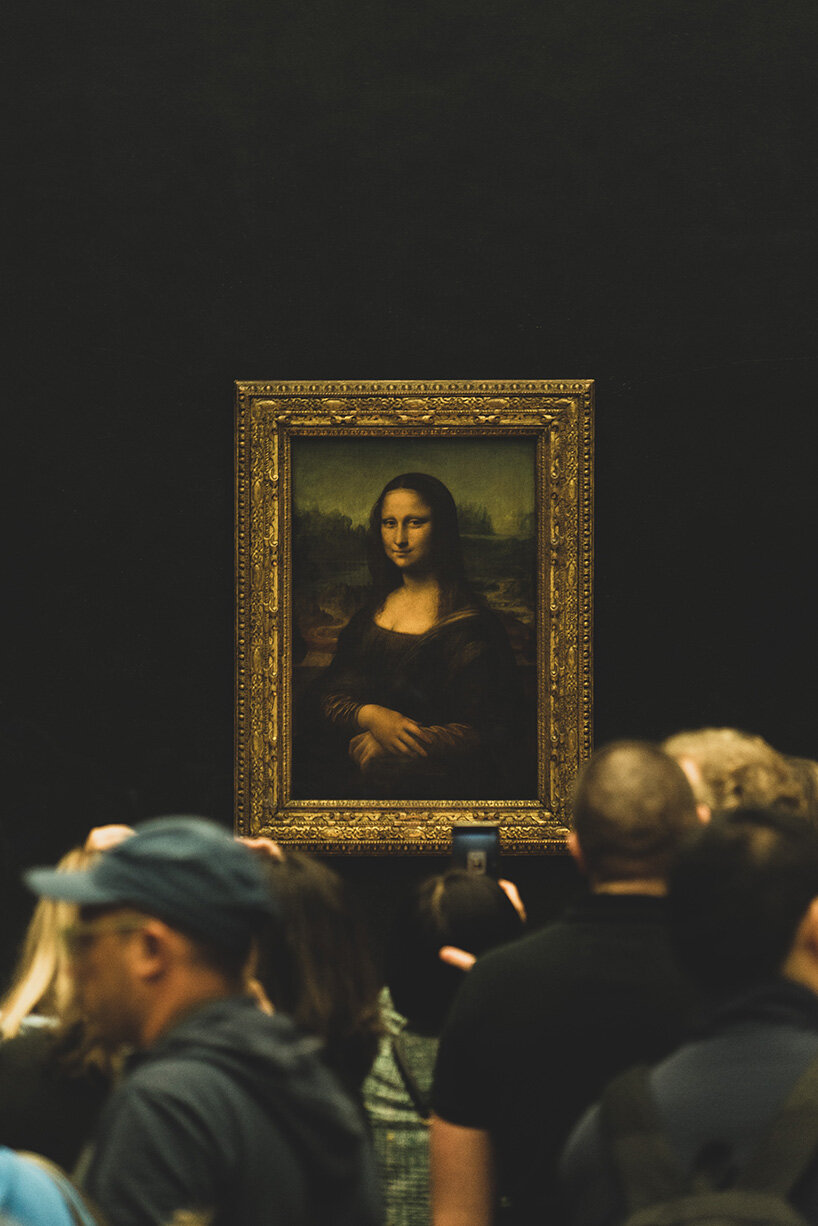 image by federico scarionati on unsplash

published by the human evolution journal, the extensive study documents with certainty da vinci’s male line — from father to son, of the da vinci family (later vinci), from progenitor michele (born 1331) to grandson leonardo (6th generation, born 1452) through to today. in total, the research has found 21 generations, including five family branches and identifying 14 living descendants.

the study, with the collaboration of the living descendants, contributes to the world of the leonardo da vinci heritage association. leonardo had at least 22 half-brothers but had no children. the five family branches are traced from leonardo’s father, ser piero (5th generation), and half-brother domenico (6th). it is thanks to the Y chromosome, passed on to male descendants and which is known to remain unchanged, that the study was able to compare them between today’s males relatives and those of the ancestors. 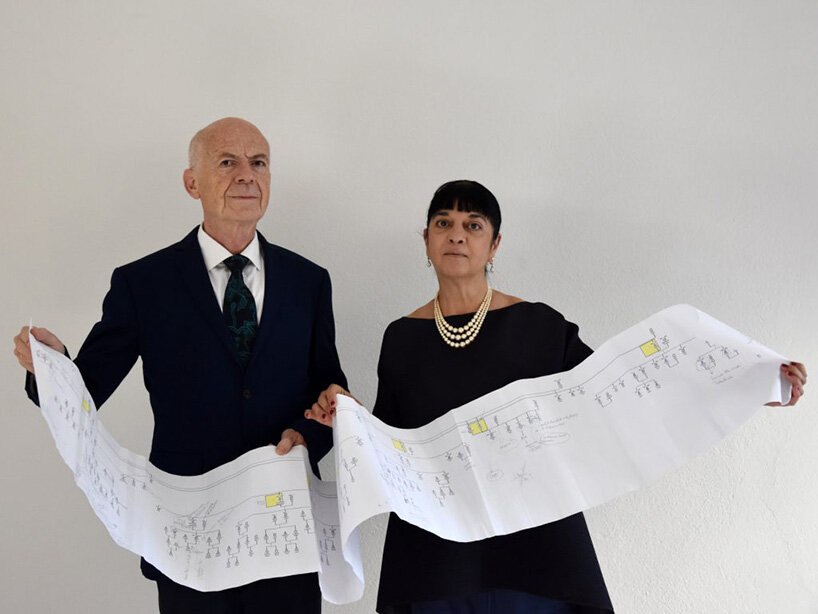 once leonardo’s DNA is confirmed, questions potentially probed include reasons behind his genius, information on his parent’s geographical originals, his physical prowess, premature aging, left-handedness, diet, and synesthesia among others. it could also help verify the authenticity of artwork and materials handled by leonardo himself.

are you a da vinci fan? in 2019, the louvre commemorated 500 years since leonardo da vinci’s death in france with a monumental retrospective. read more on designboom here.

paper title: the new genealogical tree of the da vinci family for leonardo