in a globalized world, are the cities becoming all the same? the relation between geographical places, cultural identity and architecture is what drives the development of leticia lampert’s ‘random city’. ‘if on arriving at trude I had not read the city’s name written in big letters, I would have thought I was landing at the same airport from which I had taken off. (…) the world is covered by a sole trude, which does not begin, and does not end. only the name of the airport changes.’ – excerpt from italo calvino’s ‘invisible cities’. 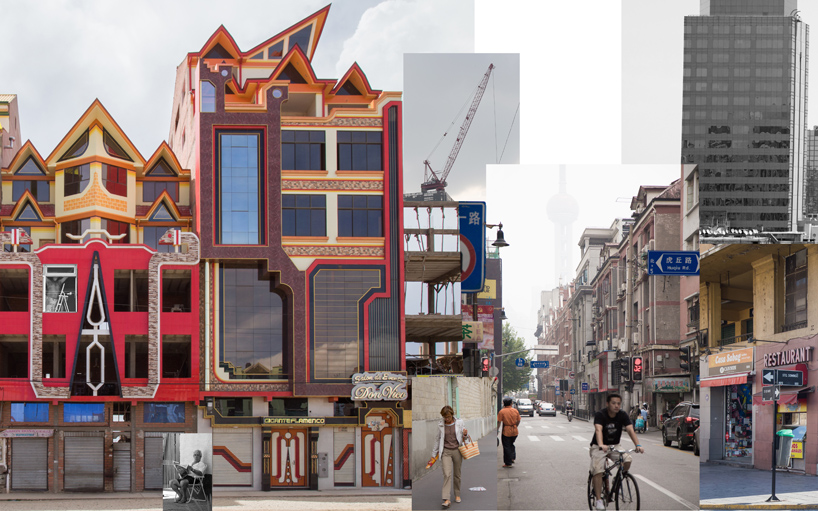 in brazilian based designer leticia lampert‘s series, pictures of different places are mixed together tricking the viewer’s eyes when trying to identify where is it from. although the collage is intentionally evident, it is hard to tell where one place begins and the other ends. this combination, sometimes carefully planned, sometimes random, highlights the idiosyncrasies of so many cities that have gone through a rapid growth or periods of colonization that, later on, reappears in a spontaneous auto-colonialism lead by architecture trends and development desires. 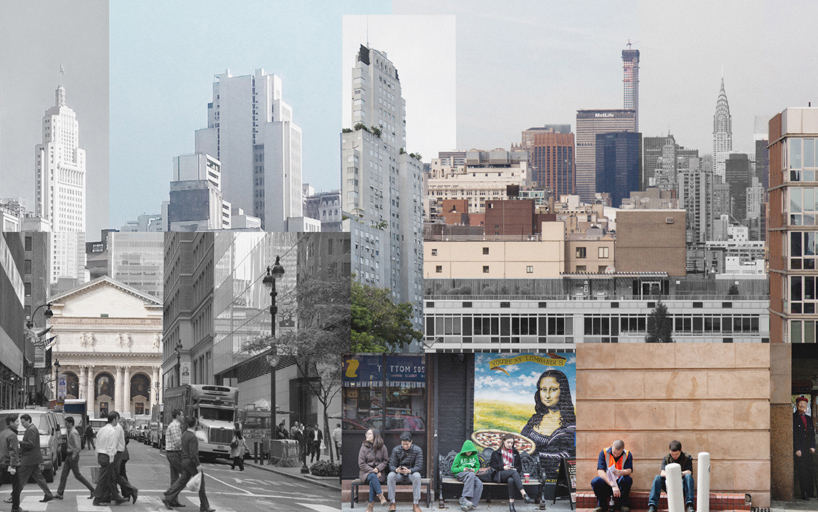 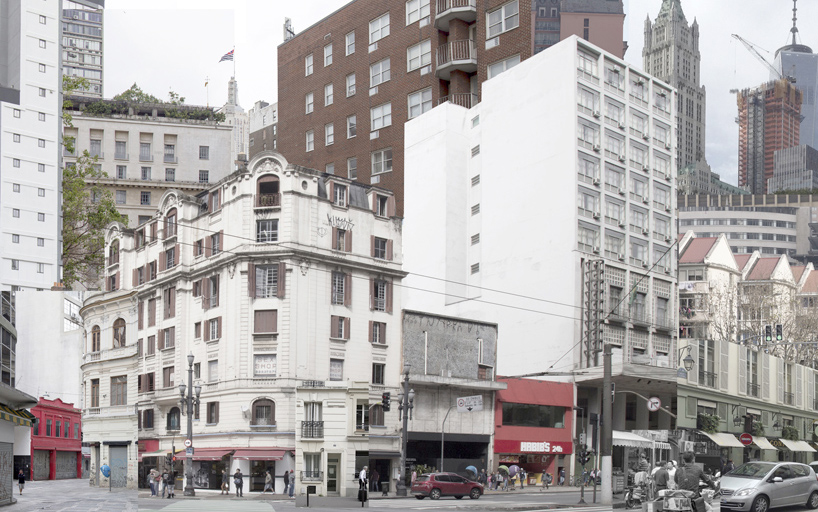 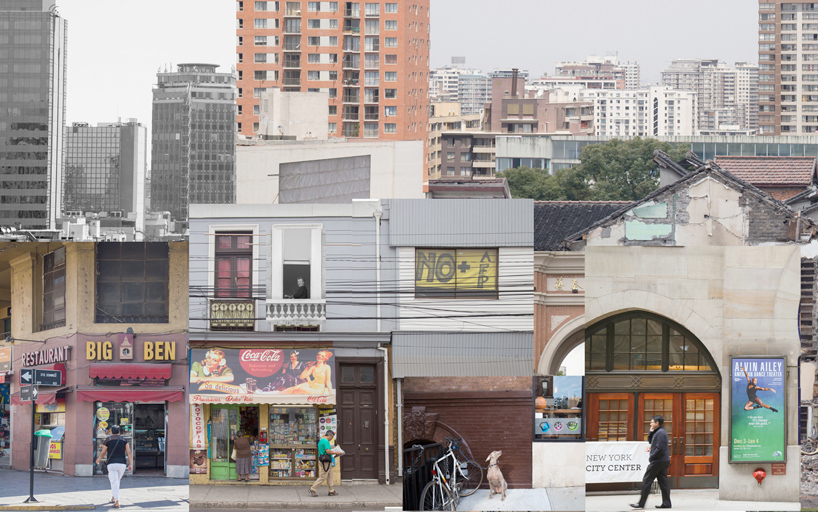 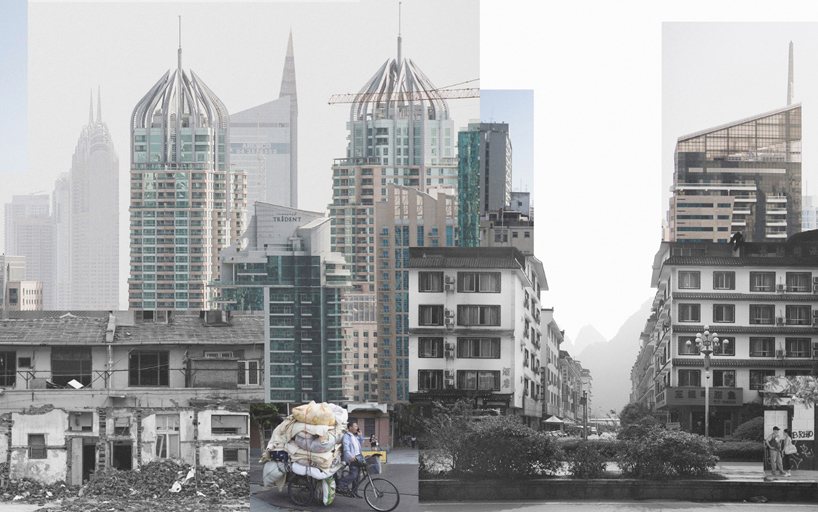 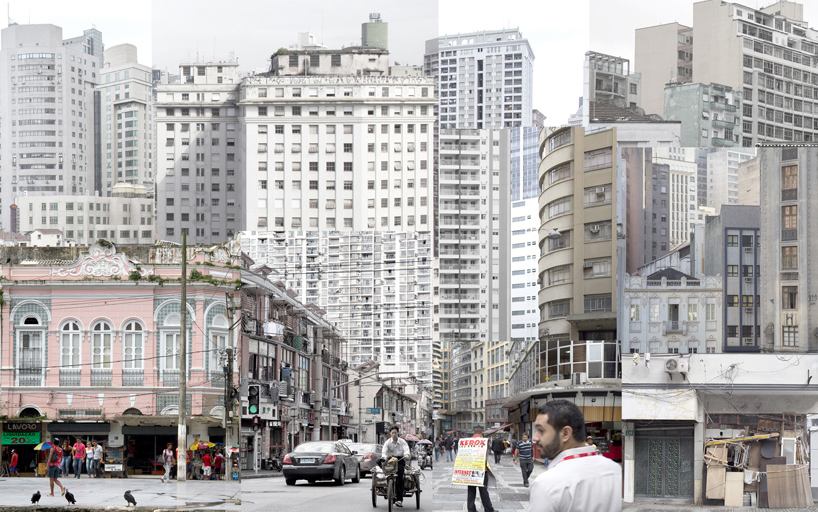 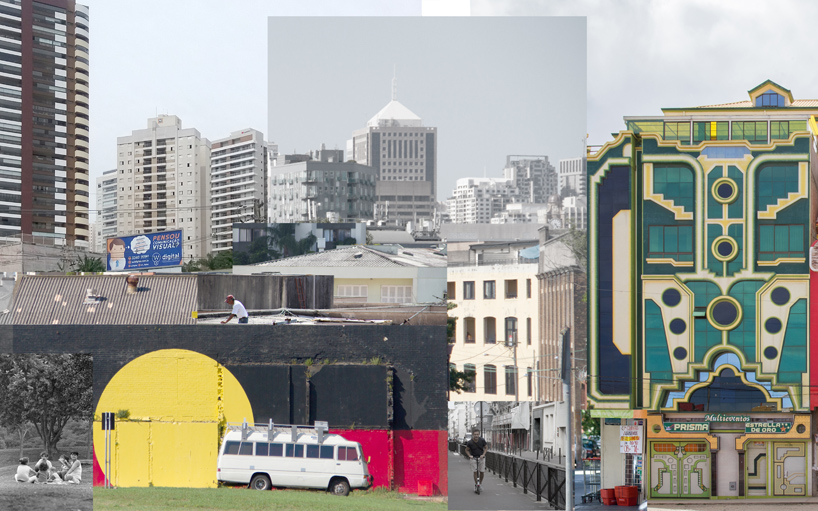 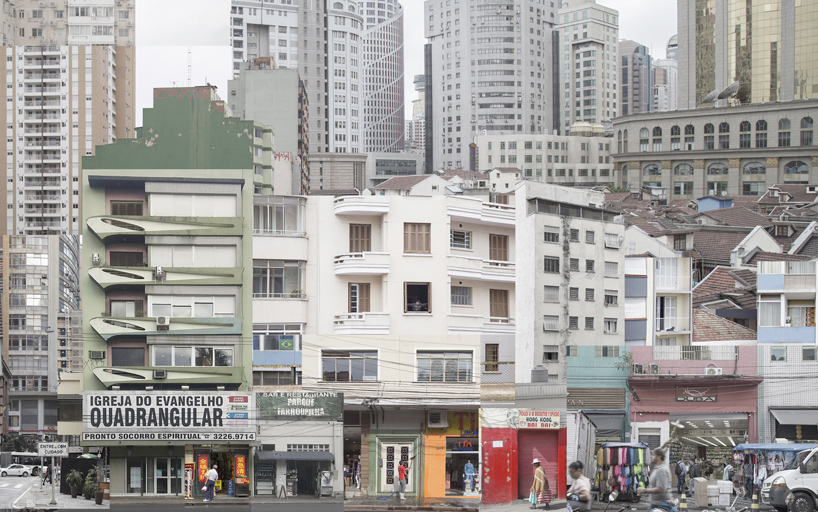 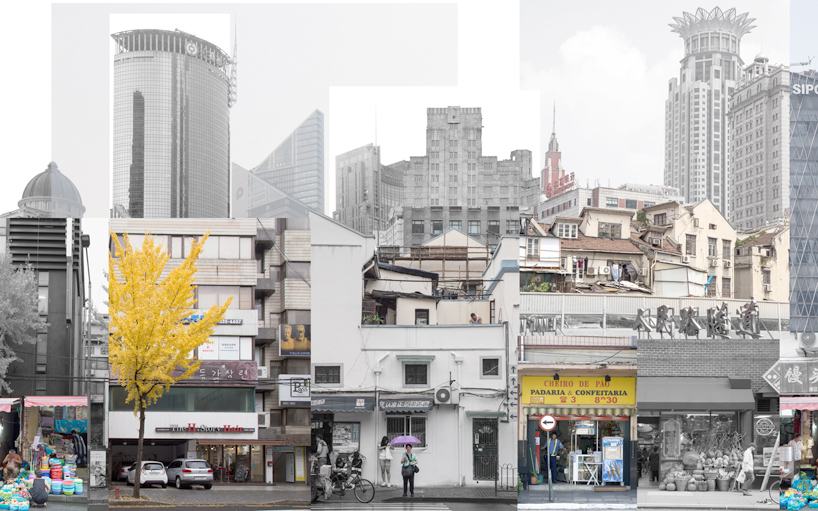 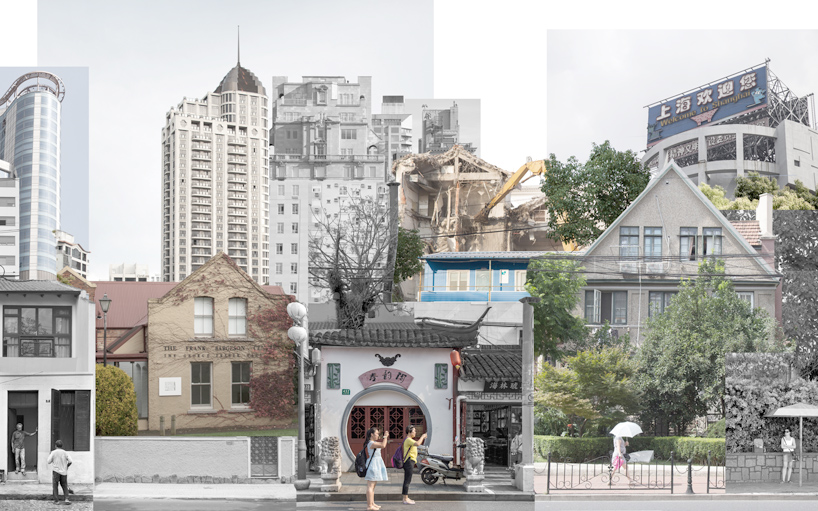 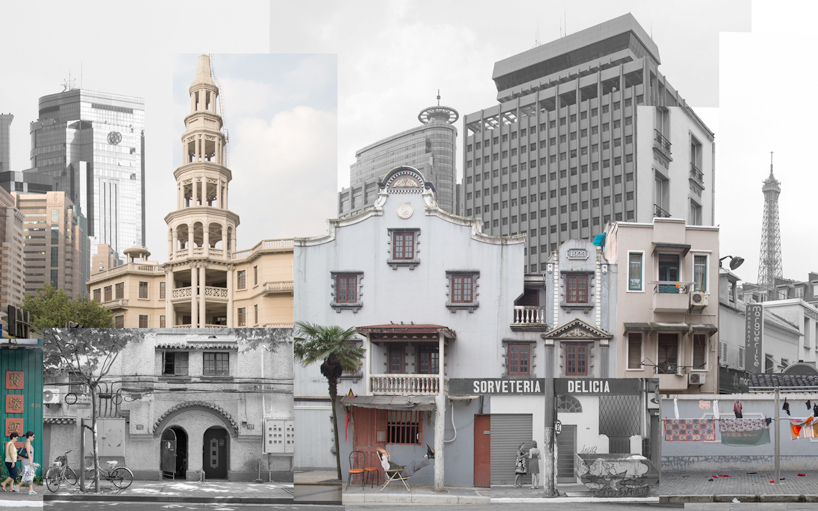 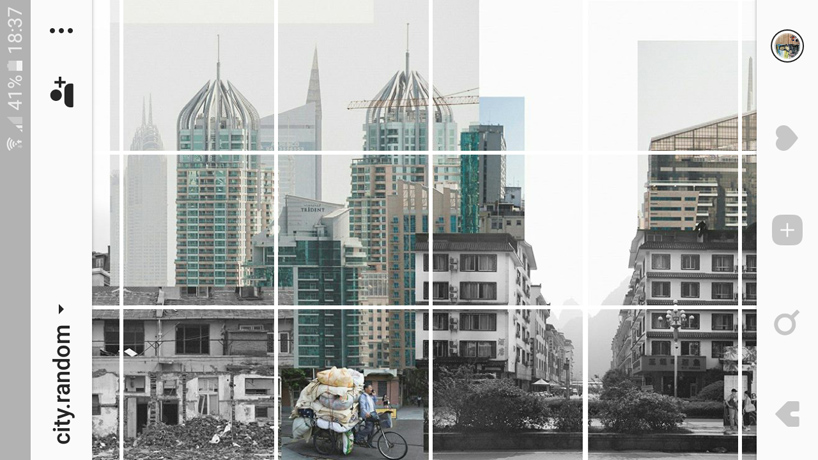