as an expression of his own perspective on culture, society and politics, chinese artist liu bolin presents ‘a colorful world?’ at klein sun gallery, new york — a exhibition of new sculptures, photographs and lightboxes. thematically and visually, the show refers to the ubiquity of advertisements and consumer products that cloud our understanding of important global issues. comprising intricately painted sculptural forms, as well as a continuation of bolin’s ‘hiding in the city series’, the solo exhibition touches on many of the ideas prevalent throughout his oeuvre and explores an even deeper range of the subject matters.

symbolically, bolin’s works address the circumstances that destroy lives, yet remain little known to the public. one such example embodying this sentiment is ‘cancer village’ — the largest work in the series  — which is a photograph of twenty-three people camouflaged into a farmland, while a chemical factory in the background haunts the figures from behind. all of the pictured individuals have been affected by a 100% increase in the rate of cancer-related mortality within their rural chinese town. their current status within society is one of complete transparency and non-existence, highlighted by their concealment in the landscape. those with the power to prevent the continually increasing death status choose to ignore the individuals featured in this photograph, thereby rendering them ‘invisible’. 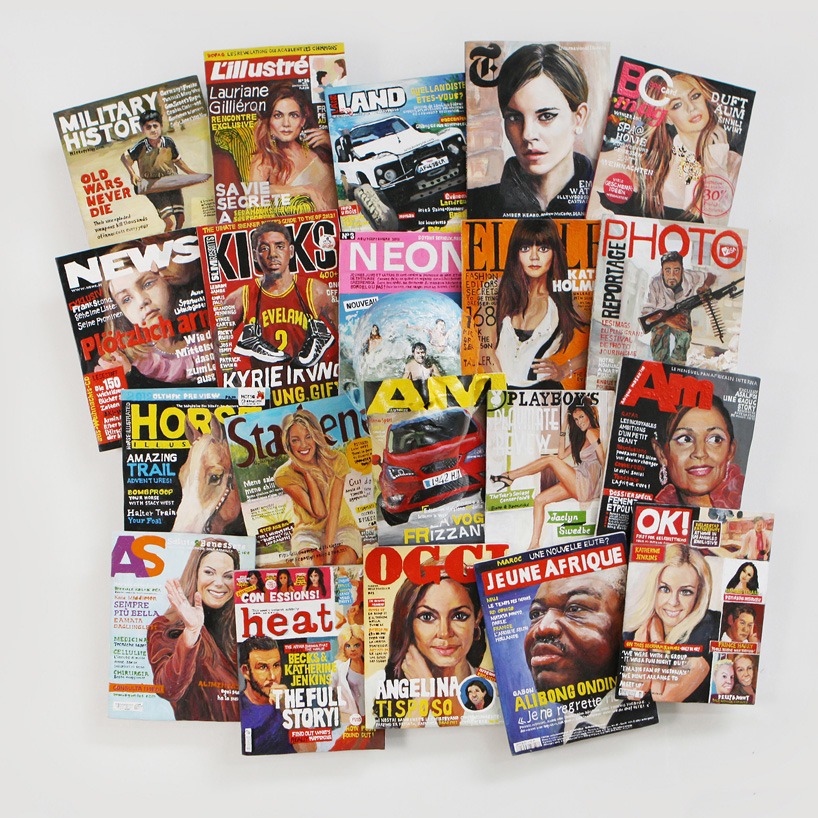 bolin’s ‘in magazine’ stainless-steel sculptures conceal a face into the background of intricately hand-painted magazines covers. the work express the artist’s perspective on the potential loss of identity among an onslaught of commercial images. 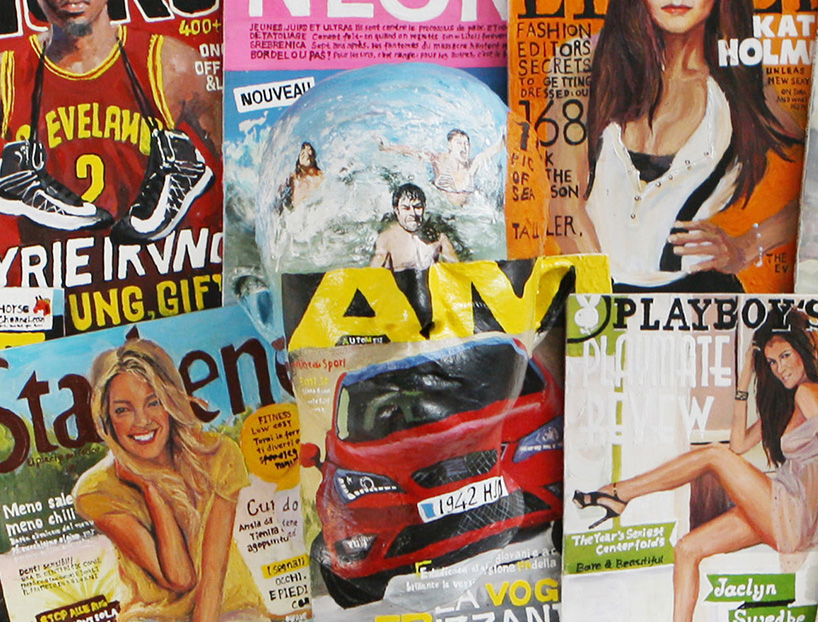 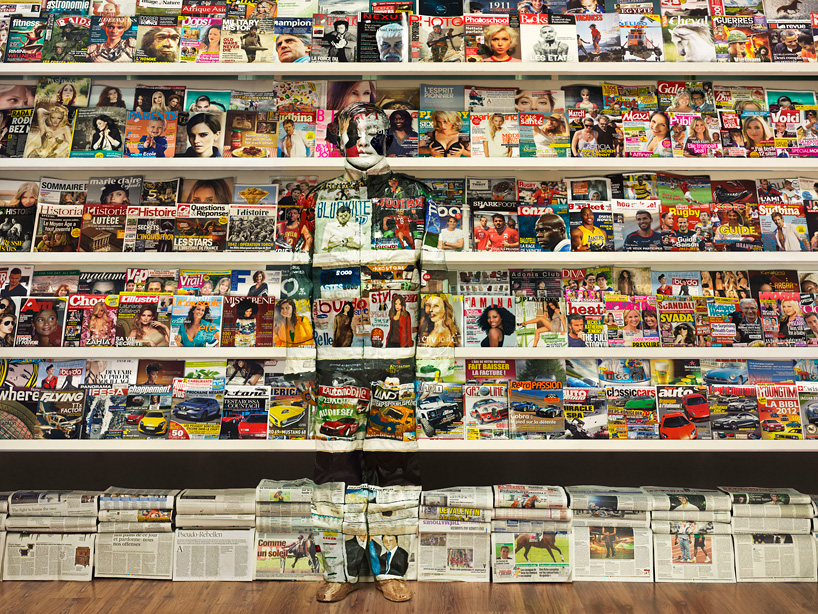 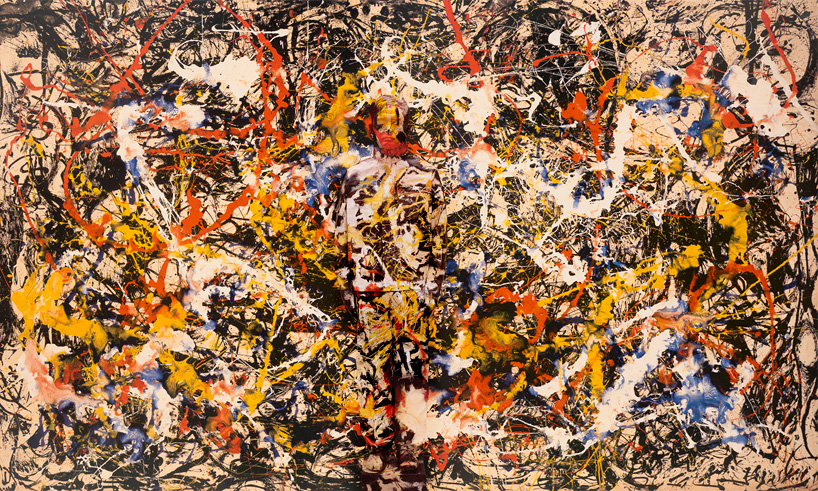 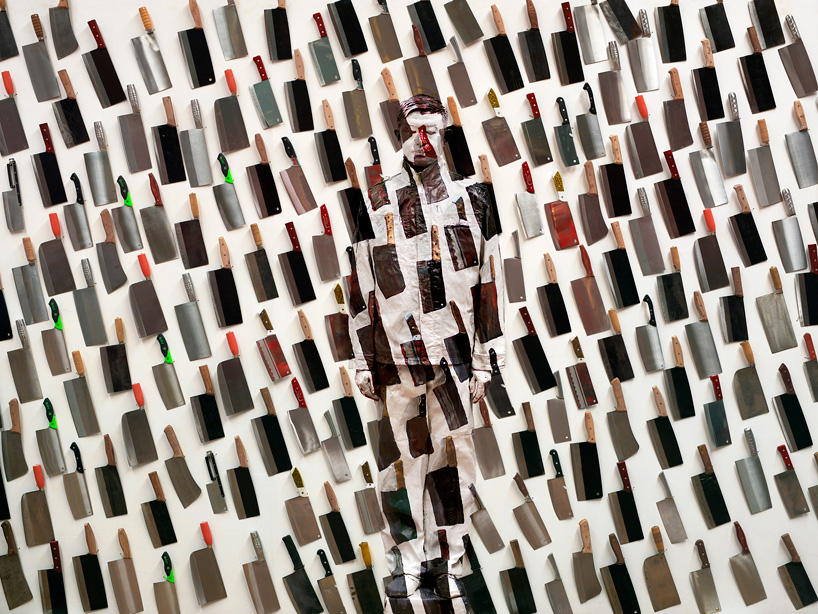 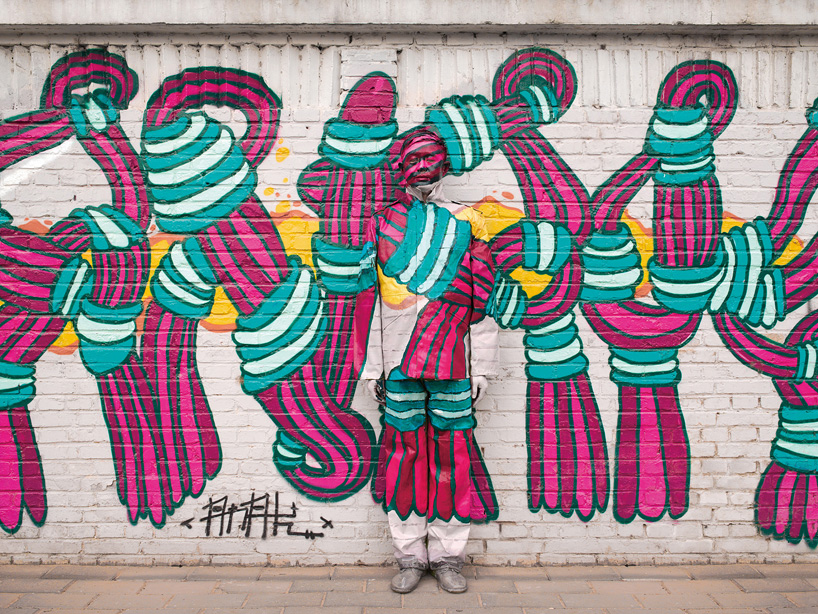 hiding in the city — beijing graffiti no.1, 2012
photograph 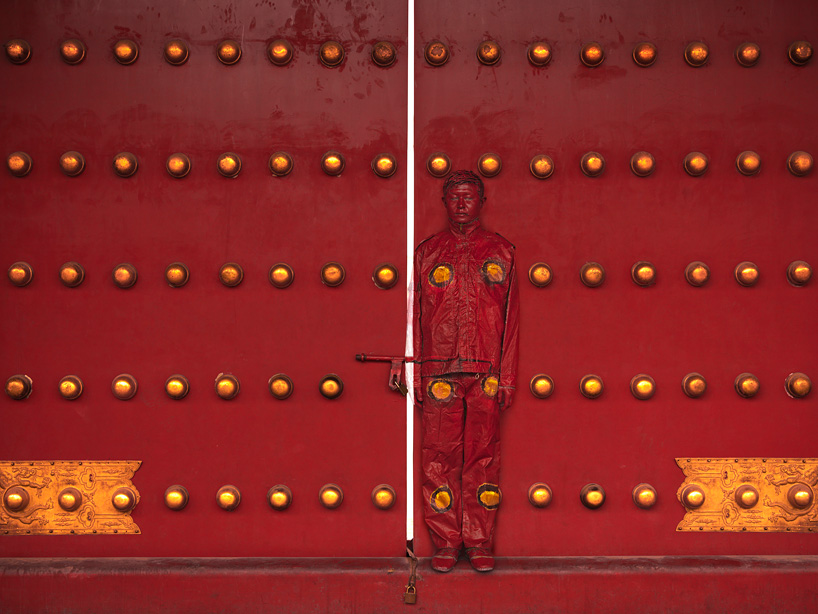 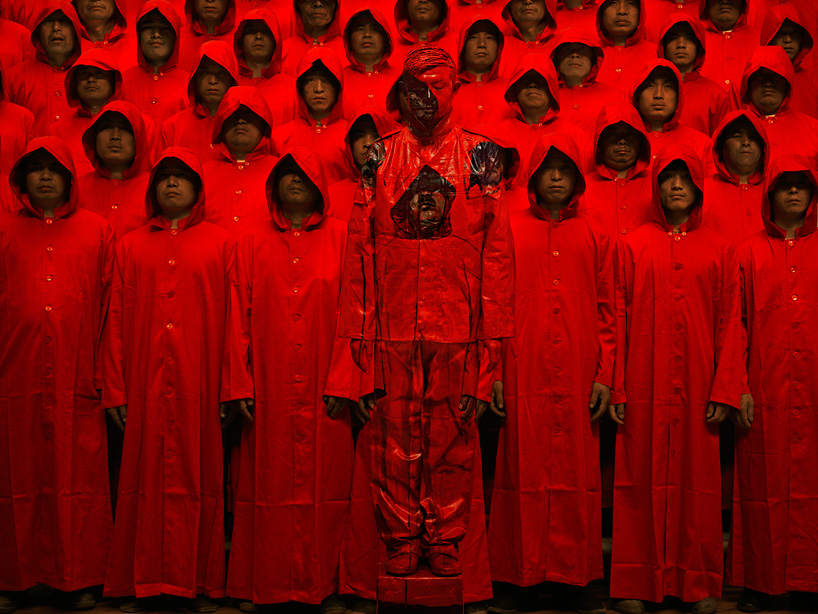 for his new york ‘target’ series to be performed from september 4th through 9th within the gallery, bolin will camouflage nearly 100 participants into a background of new $100 bills and a traditional chinese ink painting. the invisible subjects will be staged in poses inspired by renaissance period artwork. the series questions the side effects of socio-political and cultural narratives that transform people into passive recipients and victims consumer-driven efforts by corporations, cultural tropes, and politics.

the creators project took a behind-the-scenes look at the london ‘target’ series and has documented bolin’s creation of two works in a video, below. 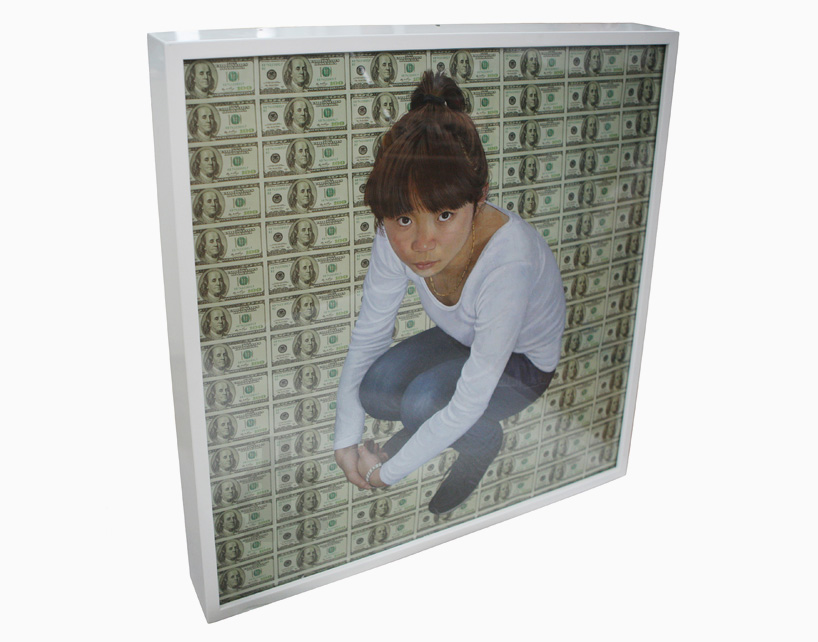 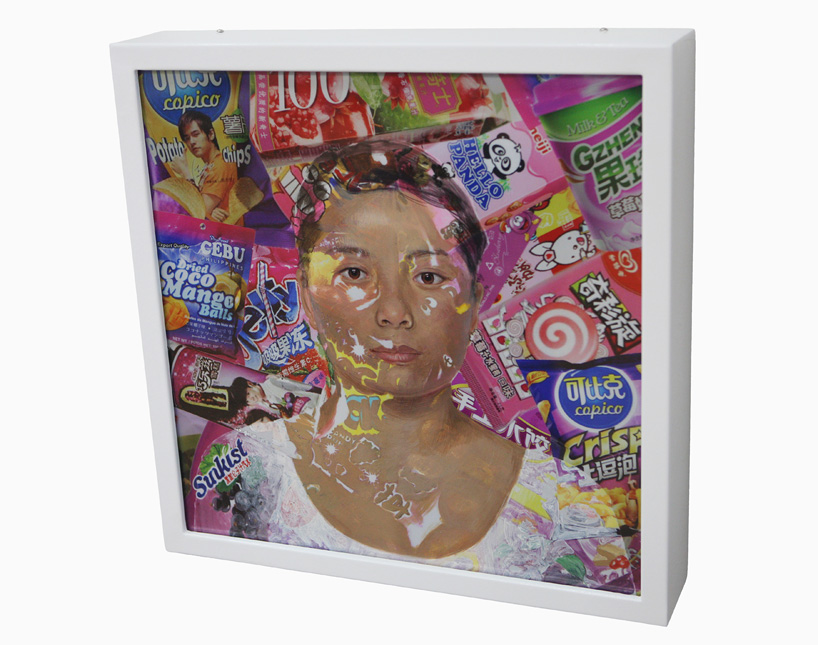 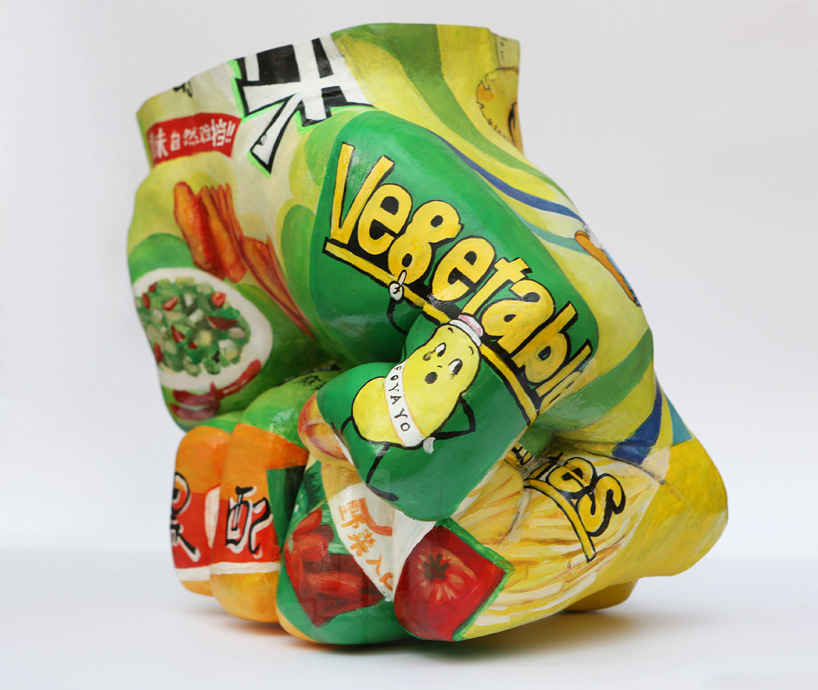 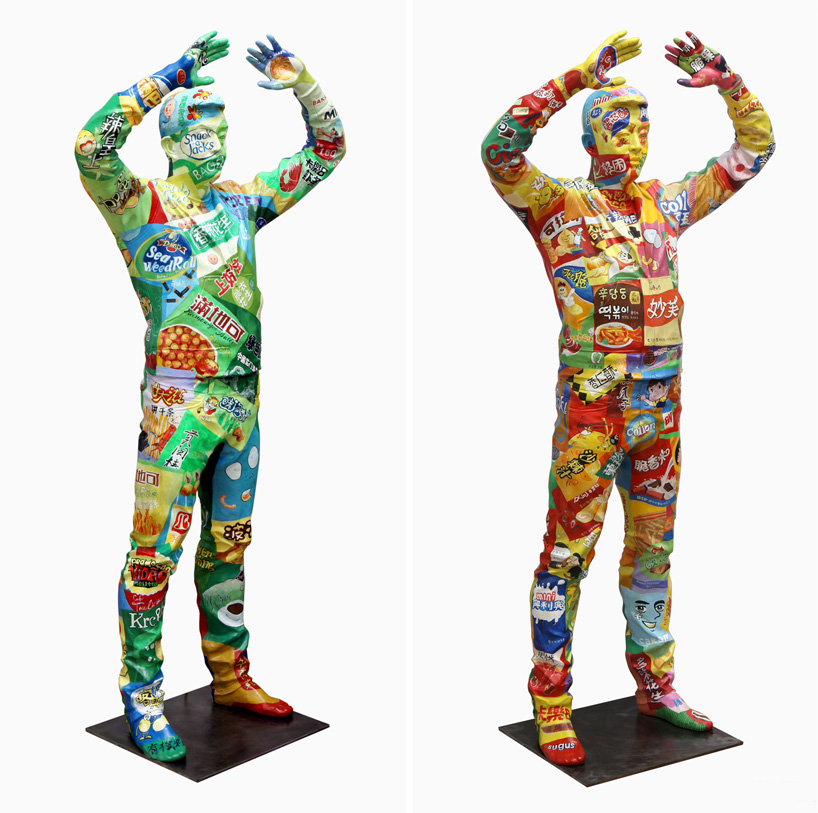 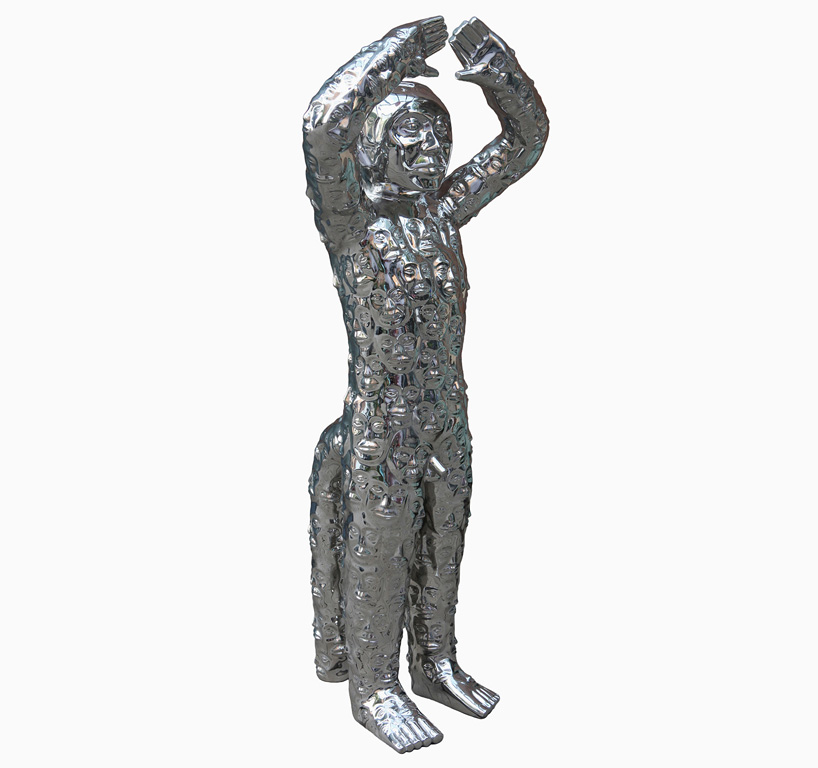 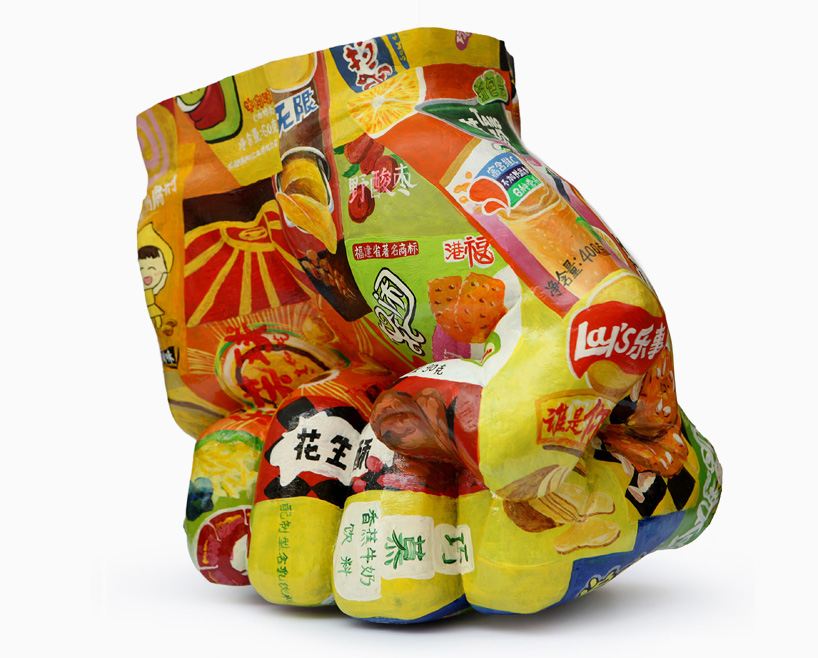