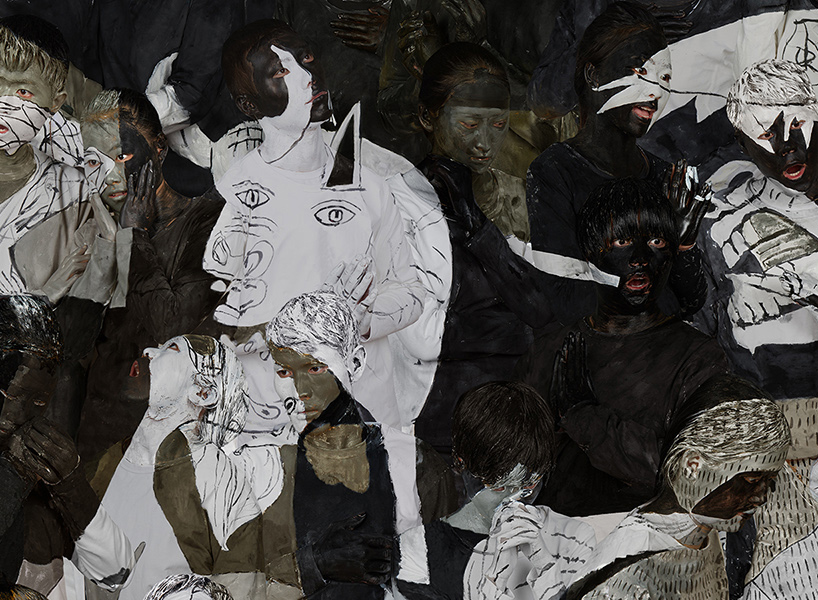 the exhibition explores the theme of ‘disappearing and reappearing’, while probing questions about mass production and the circulation of information. the image of human suffering symbolized in pablo picasso’s 1937 ‘guernica’ is relived through bolin’s composition as he makes a personal plea for humanity and freedom. in his interpretation of ‘mona lisa’, bolin hints that the work was stolen from the louvre more than 100 years ago, and reflects on the relationship between past and present, reality and illusion, as well as individuality and history.

these new compositions exhibited at klein sun gallery have already begun to replace the three original subjects on numerous websites when targeted with image-search results on google and baidu. 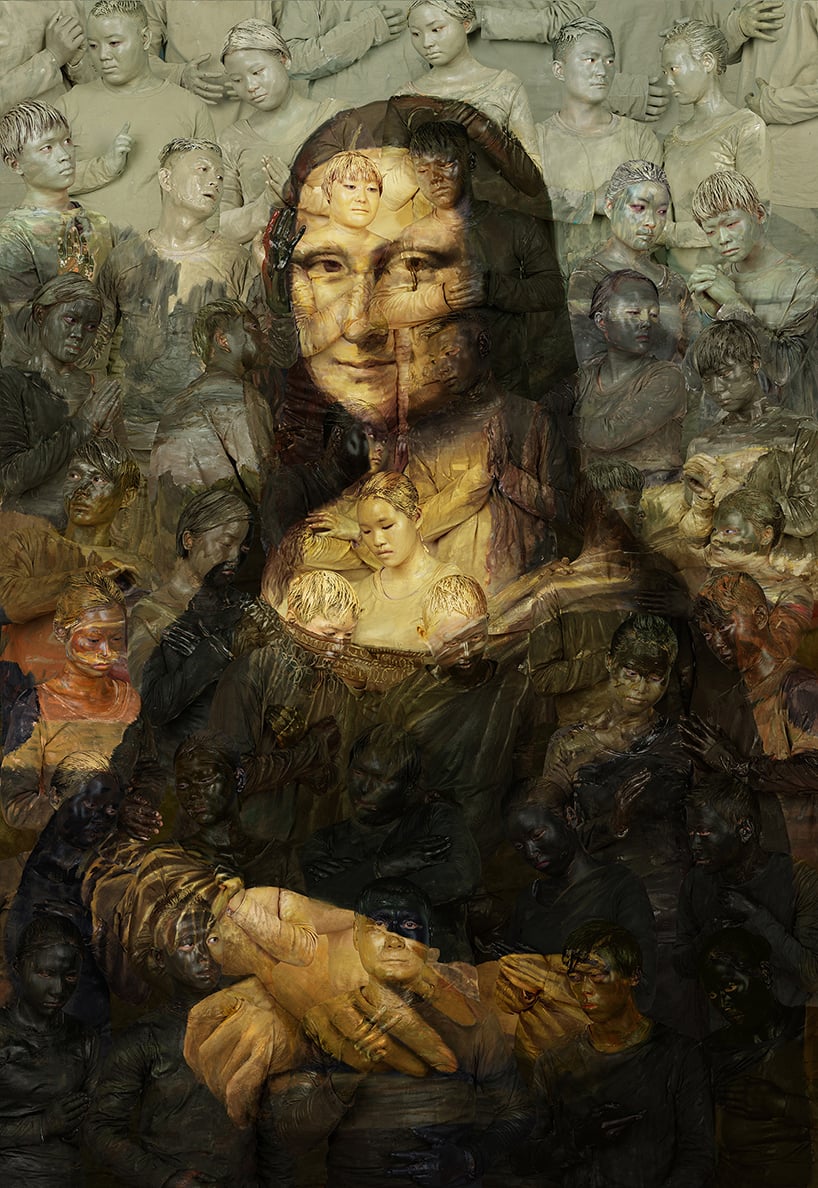 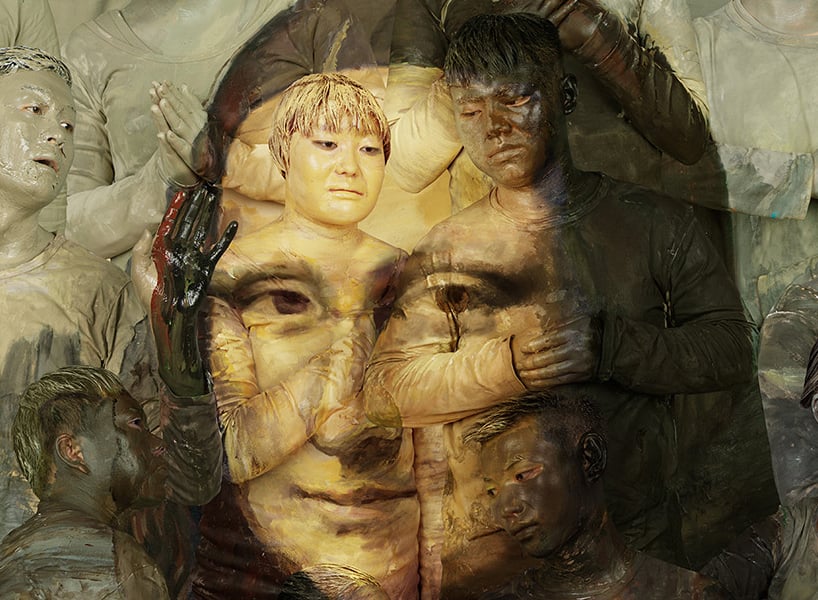 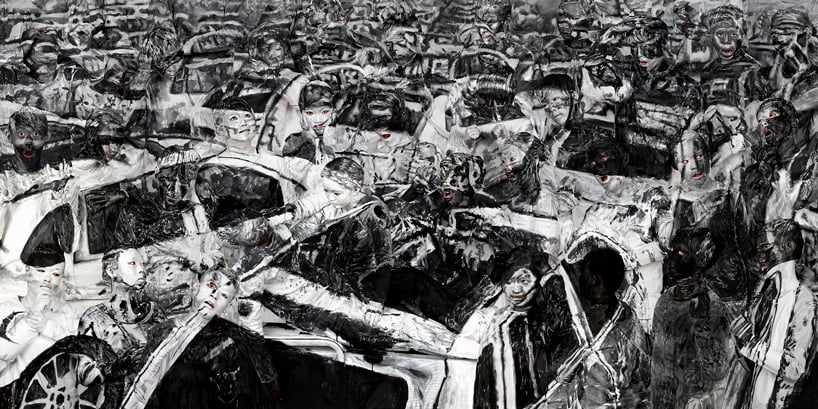 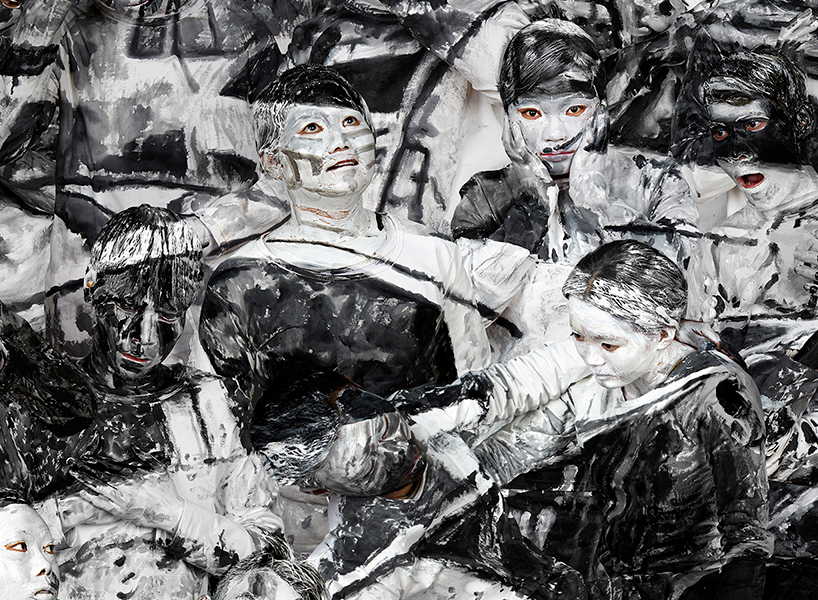