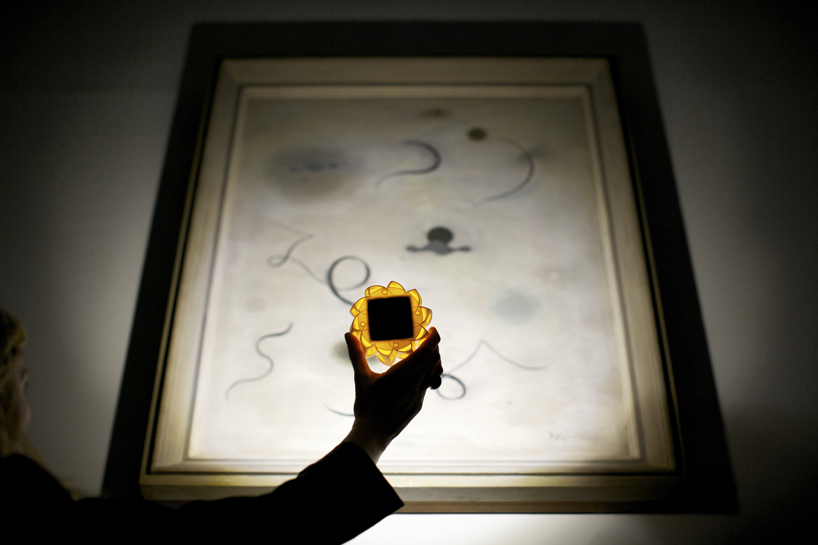 in an exhibition developed for the london 2012 festival, olafur eliasson brings his solar-powered ‘little sun’ lamps to the tate modern, where visitors can use the devices to explore the museum on select saturdays afterhours, with all the building’s lights turned off. these ‘tate blackouts’– a reference to the 1938 international surrealist exhibition at paris’s galérie des beaux-arts in which man ray offered visitors flashlights to explore the galleries– are just one aspect of olafur eliasson’s ‘little sun’ exhibition. a dedicated space on the gallery’s third floor features the pieces alongside installations about solar power and the global energy. beginning in september, regular ‘little sun ‘ events will bring a seminar and the world premiere of 16 international short films on ‘light, life, and ‘little sun”. the ‘little sun’ solar lamps were developed by olafur eliasson in collaboration with engineer frederik ottesen, and first presented at the 2012 world economic forum (covered by designboom here). the devices are designed for distribution in developing countries and off-grid locations, improving living conditions and quality of life in areas that often rely on kerosene lanterns. 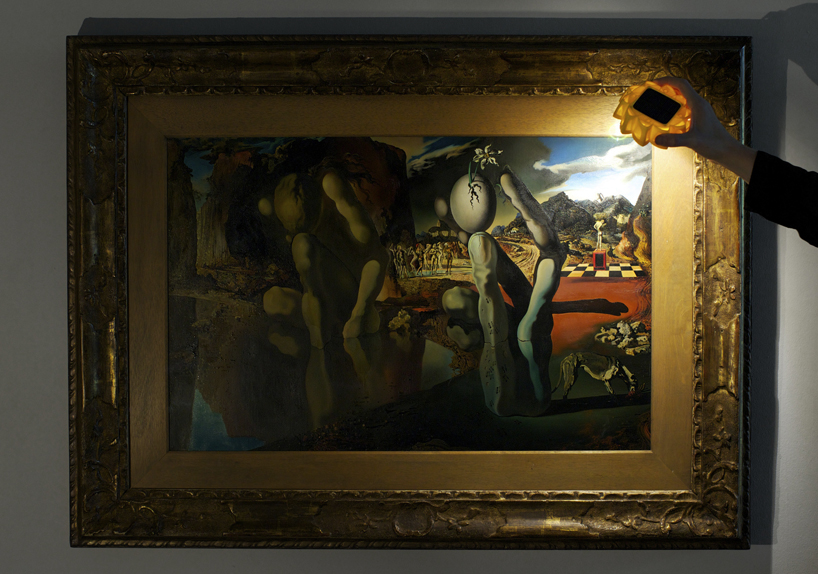 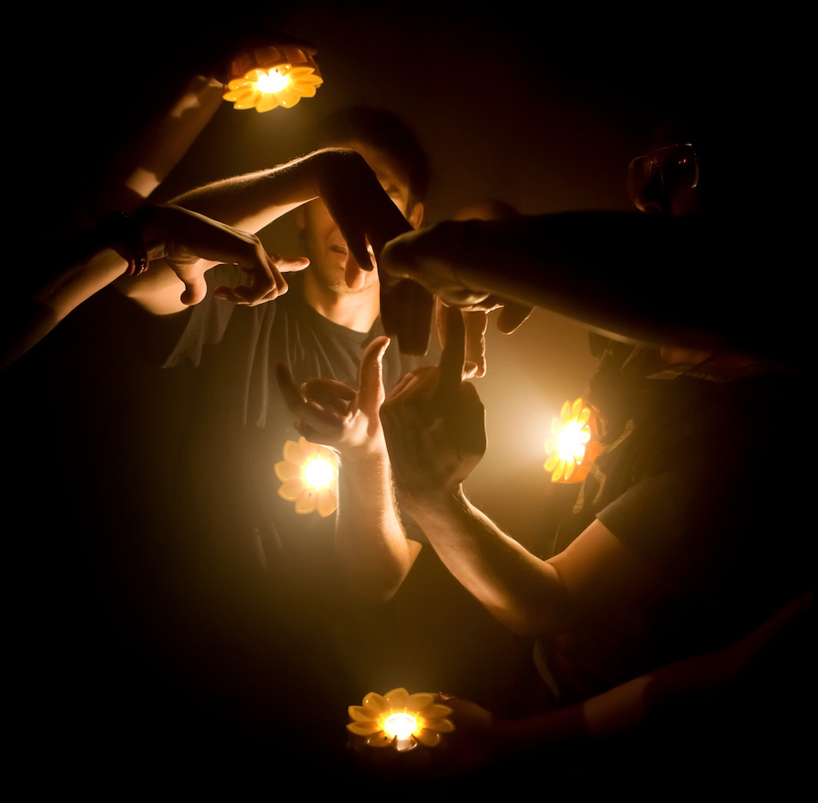 about the exhibition olafur eliasson reflects:‘over the years, I have been absorbed by phenomena such as light, time, the negotiation of space, compassion and the relation between body, mind, and action. ‘little sun’ brings these different strands of my work together – this is a very important step for me. by bringing ‘little sun’ to tate modern and the london olympics, I hope to realize an art project for those who typically have no access to global events of this scale.’ 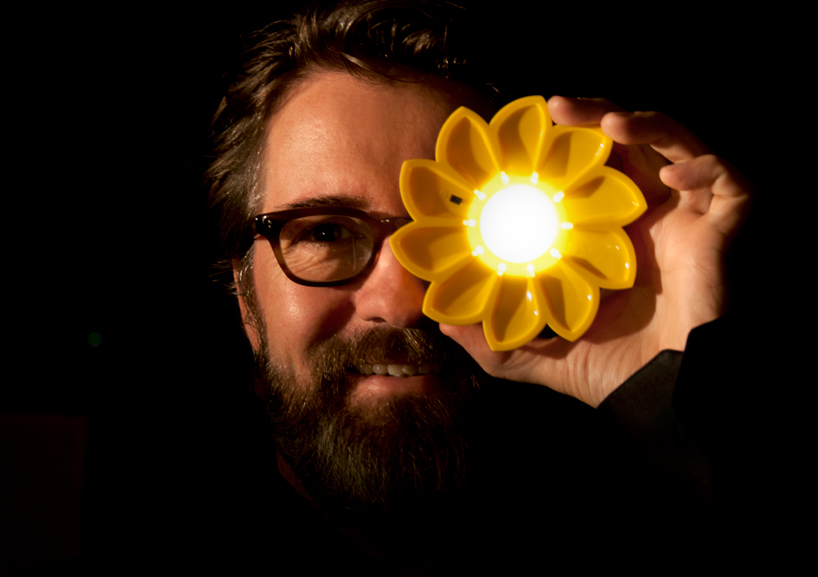 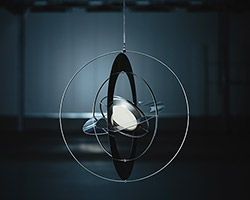 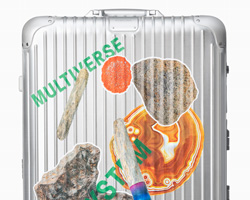 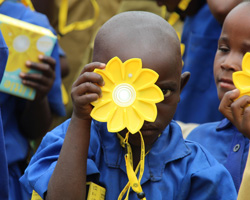